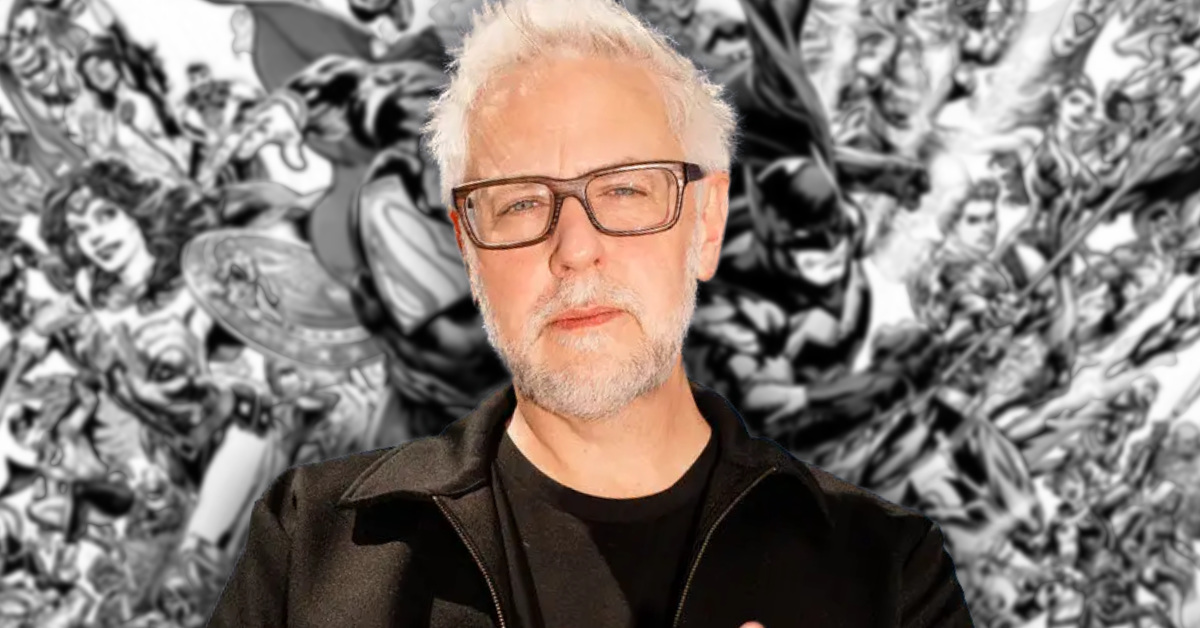 James Gunn is leaving impatient fans frustrated as they wait for his DC slate. After giving Henry Cavill his walking papers as Superman, James Gunn crushed many DC followers. In fact, a number of them already campaigned for his firing. Without a doubt, he began his job as DC Studios‘ co-CEO in the worst way.

Furthermore, De Luca approved Henry Cavill’s post-credits cameo in Black Adam. In addition, he pressed moved forward with Cavill in Man of Steel 2. Cavill would fight Brainiac in the sequel. I scooped that on October 26, 2022. Frequent Zack Snyder collaborator Charles Roven would return to produce it.

Restore the SnyderVerse? Certainly, it was headed in that direction. In fact, per The Hollywood Reporter revealed:

“In fact, the current leadership team at Warner Bros Pictures — Michael De Luca and Pamela Abdy — did desire one more go-around of the Snyderverse heroes, possibly even having another Justice League movie with those actors.” 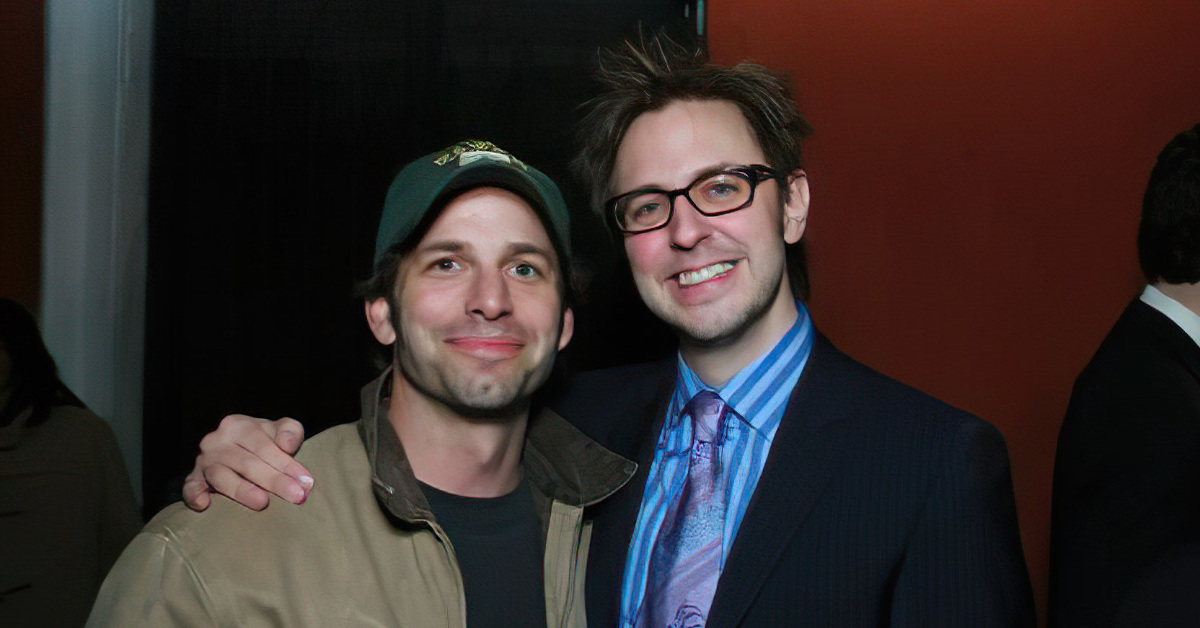 However, after less than two months at DC Studios, Gunn wiped the SnyderVerse off the menu. He threw Gal Gadot’s future in doubt. Jason Momoa might switch to Lobo.

Suddenly, those Hamada burgers might’ve been more delicious in comparison.

During James Gunn’s Order 66 at DC, he teased the ridiculous likes of Bat-Mite. And Shazam! star Zachary Levi blamed Snyder for DC’s lack of massive success.

In the meantime, DC disciples waited for Gunn’s plans. Where was his MCU-like calendar? Tick-tock. In November, Gunn explained he’d spill the beans in the next two months. December arrived but Santa Claus did not.

Perhaps James Gunn waited for his white beard to get longer. He spent his time discrediting everyone from geek sites to established Hollywood trades. In other words, he James Gunn’ed what he felt was “fake news.” Without offering any of his in return.

Thus, it’s no surprise that people are turning antsy. YouTube personality Syl Abdul compiled some of the Twitter exchanges between James Gunn and various folks. “When are you dropping your plan?” one asked. “The month is almost over.” Gunn replied: “It’s not even two-thirds over.” Another pointed out, “James, it’s January 2oth.” Gunn then responded, “Correct. Still January!”

Hilarious. Too bad Gunn’s The Suicide Squad wasn’t as funny as this.

Granted, Gunn has a point. The month hasn’t finished yet. He’s still completing his homework while swimming through thousands of Twitter tags.

What can we expect from Gunn’s list? Actually, not much. Without a doubt, Momoa’s Lobo is likely on it. Momoa teased it again, celebrating on video like a Super Bowl champ. He either won the billion-dollar lotto. Or Peter Safran, Gunn’s DC Studios partner, gave him a Lobo movie. 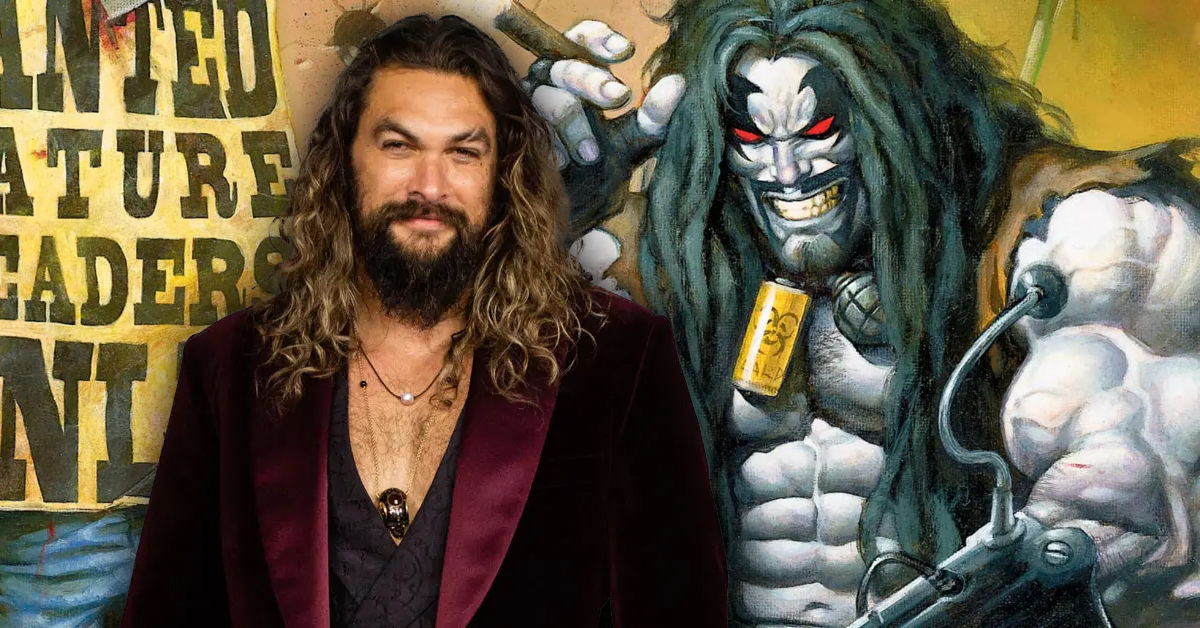 Gunn himself downplayed any shockers from his upcoming announcements. Especially involving Superman. He stated:

“Casting, as is almost always the case with me, will happen after the script is finished or close to finished, and it isn’t. We’ll announce a few things in not too long, but the casting of Superman won’t be one of them.”

Therefore, lower those expectations for now.

But that wouldn’t be tough for those disappointed by his executive decisions. And haven’t been impressed with his creative efforts at DC so far.