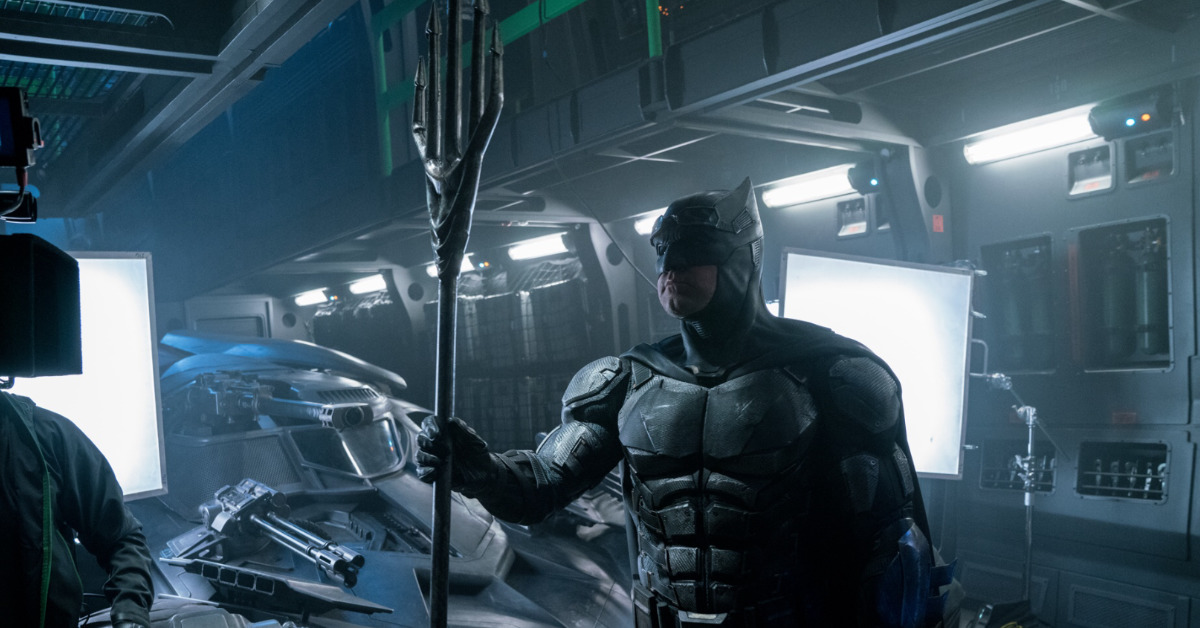 Ben Affleck’s Batman is rumored to return in Aquaman and the Lost Kingdom. For an actor who’s supposedly leaving the DCEU, he’s clinging on for life. So much for the Flashpoint Timeline. Warner Bros. Discovery wants to reload and not reboot the DCEU. At least until a Final Crisis event allows director Zack Snyder to end what he began.

According to YouTube personality Syl Abdul, Ben Affleck’s appearance is due to shifting schedules. Both Ben Affleck and Michael Keaton appear as their respective Batmans in The Flash. However, Warner Bros. Pictures won’t release The Flash until June 23, 2023. Unfortunately, that’s after Aquaman and the Lost Kingdom on March 17, 2023.

The Flash explains Keaton’s entry into the DCEU. Thus, Keaton in Aquaman and the Lost Kingdom creates confusion. In fact, it just did. Abdul explained that test screenings of the Aquaman sequel left audiences bewildered: 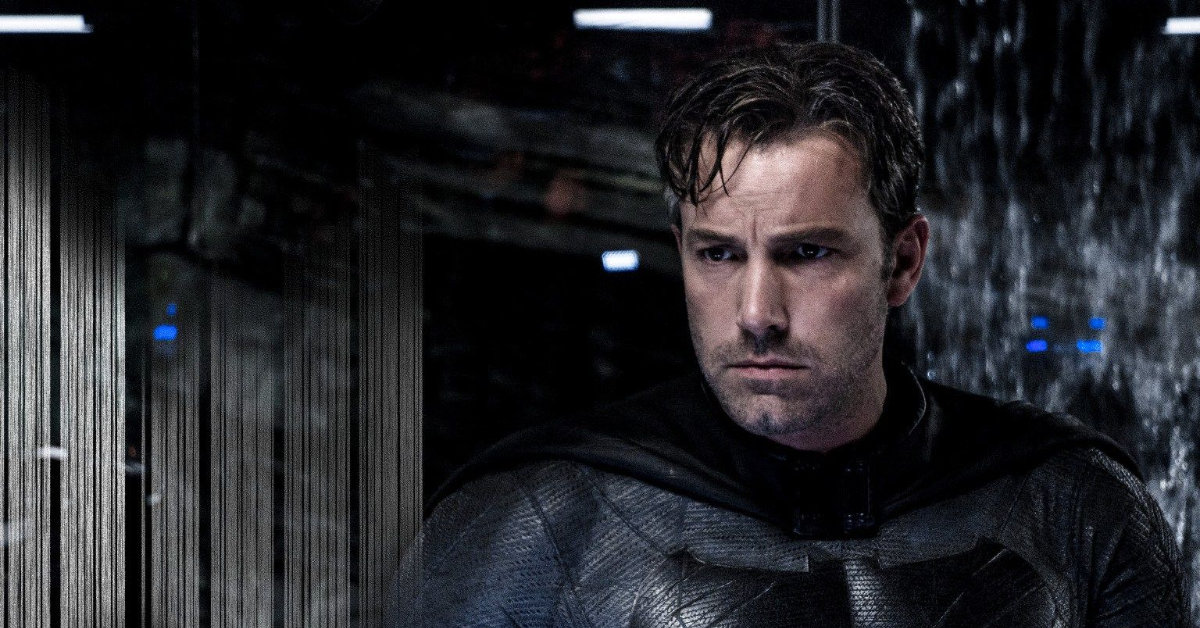 In other words, the order is wrong.

It didn’t make sense seeing Keaton in an Aquaman film.

The scripts want a Batman.

Without a doubt, the easiest fix is to bring in Affleck. After all, Robert Pattinson’s Batman doesn’t exist in the DCEU. Rather, he’s in director Matt Reeves’ pocket universe.

DC Films will try to make this comprehensible to the general public. Indeed, Spider-Man: No Way Home effortlessly introduced the multiverse. Nonetheless, that responsibility belongs to The Flash. 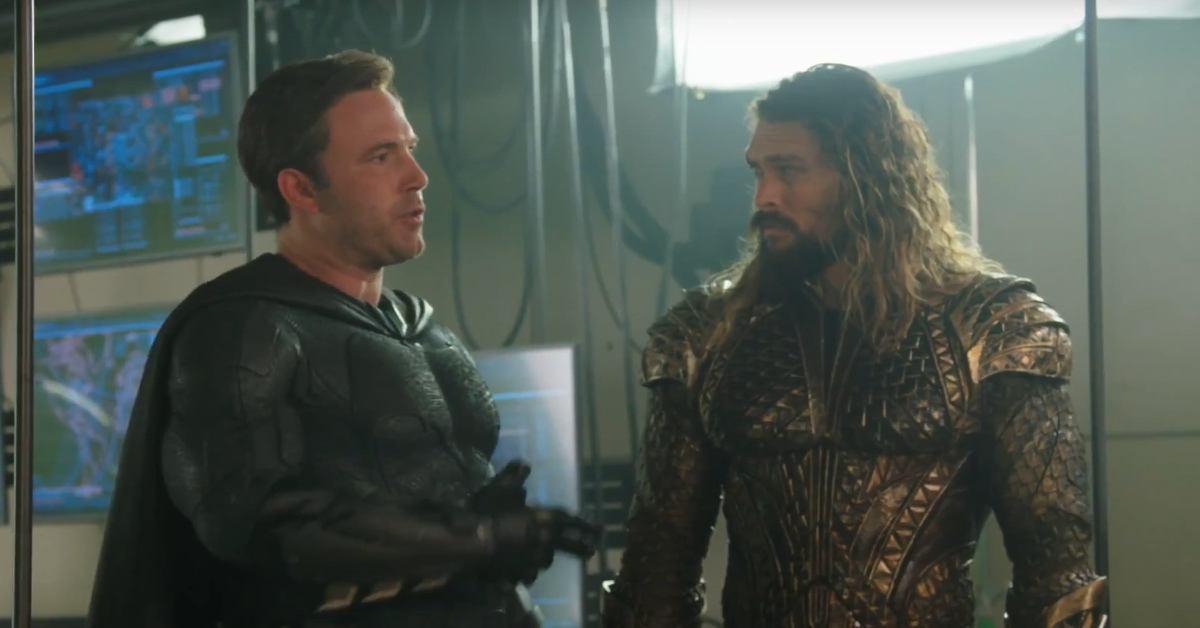 Not Aquaman and the Lost Kingdom.

At this point, audiences will still wonder what Amber Heard is still doing in the movie. Abdul added that Affleck will shoot his scenes soon. He stated:

They are expecting Ben Affleck on set for additional photography on Aquaman 2.

If this leak is accurate, then Affleck truly doesn’t want to leave the role yet. Many SnyderVerse and DC fans want him in his once-abandoned Batman solo movie. Piece by piece, Affleck is moving the furniture back into his cave.