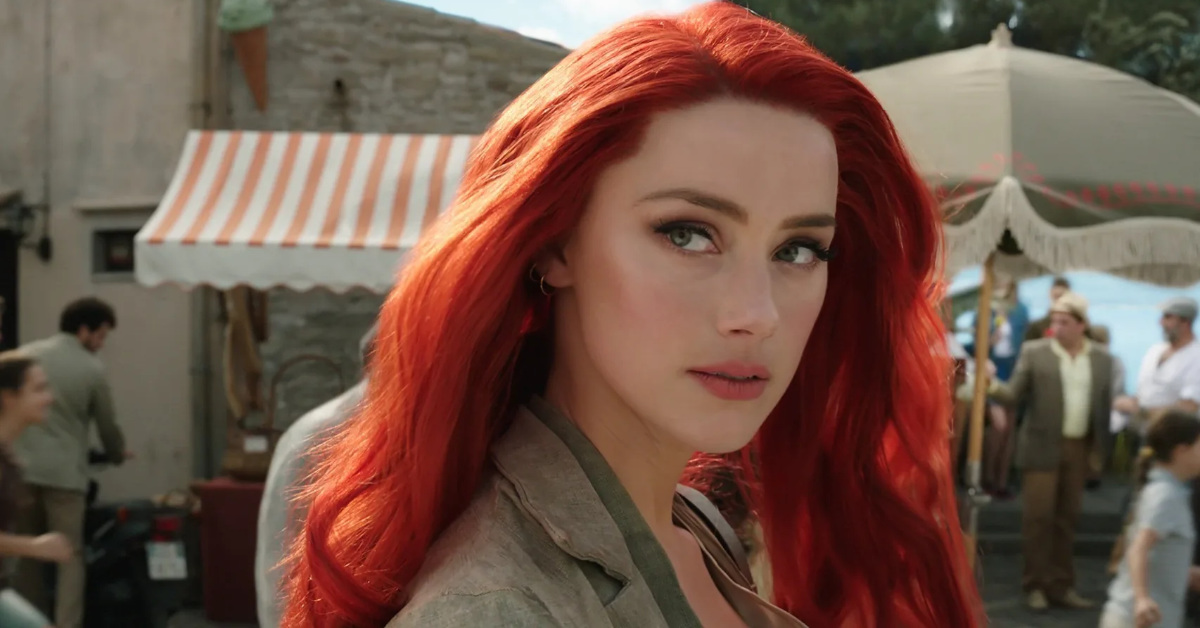 Warner Bros. Discovery hasn’t removed Amber Heard from Aquaman and the Lost Kingdom. In fact, they haven’t recast her, either. At least not yet.

The Internet exploded Tuesday with the news of Amber Heard’s firing. However, it was the recasting that lit fandom. Images of Emilia Clarke as Mera jumped for joy all over social media.

But shortly after the volcano erupted, the trades pulled out the fire extinguisher. Variety pooped the party, if you will. They quoted Amber Heard’s spokesperson who debunked the false alarm:

The rumor mill continues as it has from day one — inaccurate, insensitive and slightly insane.

Well, at least Warner Bros. Discovery knows where she is. 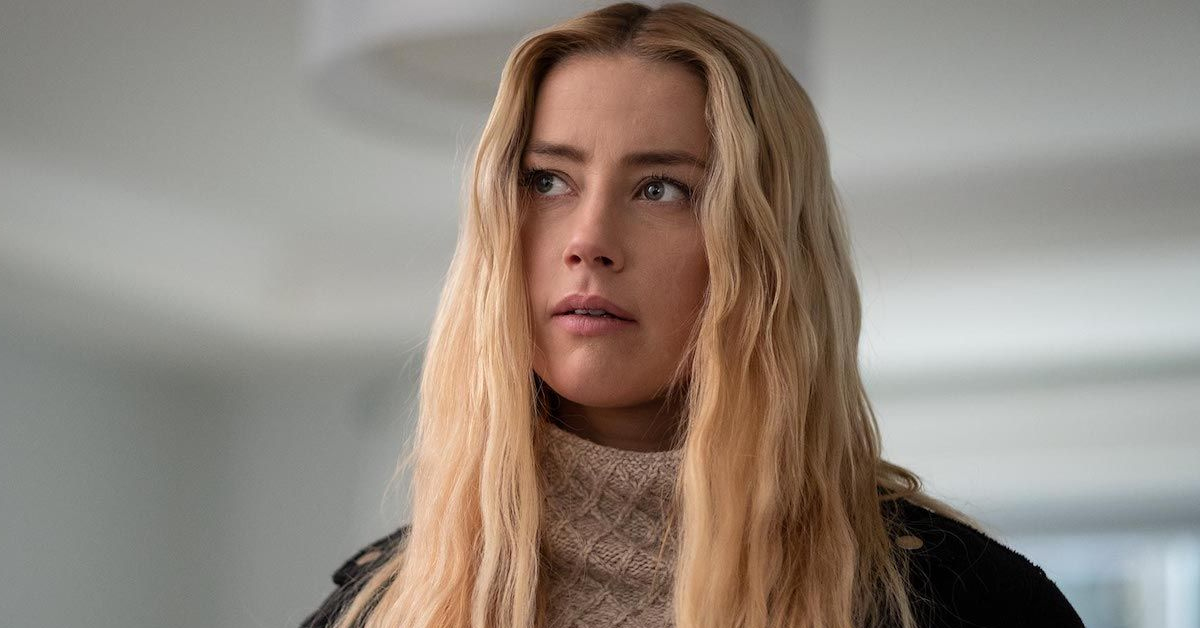 That was just a few days after the end of the trial. The rumors spread. People rejoiced. Johnny Depp supporters didn’t want to see her in the film. But frankly, how can they remove Mera?

After all, the film will debut her child with Aquaman. So, if that is true, then Mera will be very important to the movie.

Still, round and round the news went. But then a twist dropped. Not so fast. Rewind the Betamax tape.

Aquaman and the Lost Kingdom didn’t erase Amber Heard. In fact, it seems that the filmmakers have actually doubled her screen time.

Roz: Whoa. You went to bed with the prom queen?

Frasier: Yes, and I woke up with Carrie.

During the Depp v. Heard defamation trial, the petition to take her out of the movie ballooned with signatures. It has come to 4.6 million signatures as of this writing, with the current target goal of six million.

Given that DC Films always listens to the fans, their actions were predictable. They did nothing. In fact, DC Films president Walter Hamada said they didn’t reduce her time in the sequel.

Back in May 5, 2022, Geekosity owner Mikey Sutton reported that reducing her scenes doesn’t make any sense. That might be why she’s still in it. Someone has to give birth to Aqualad. 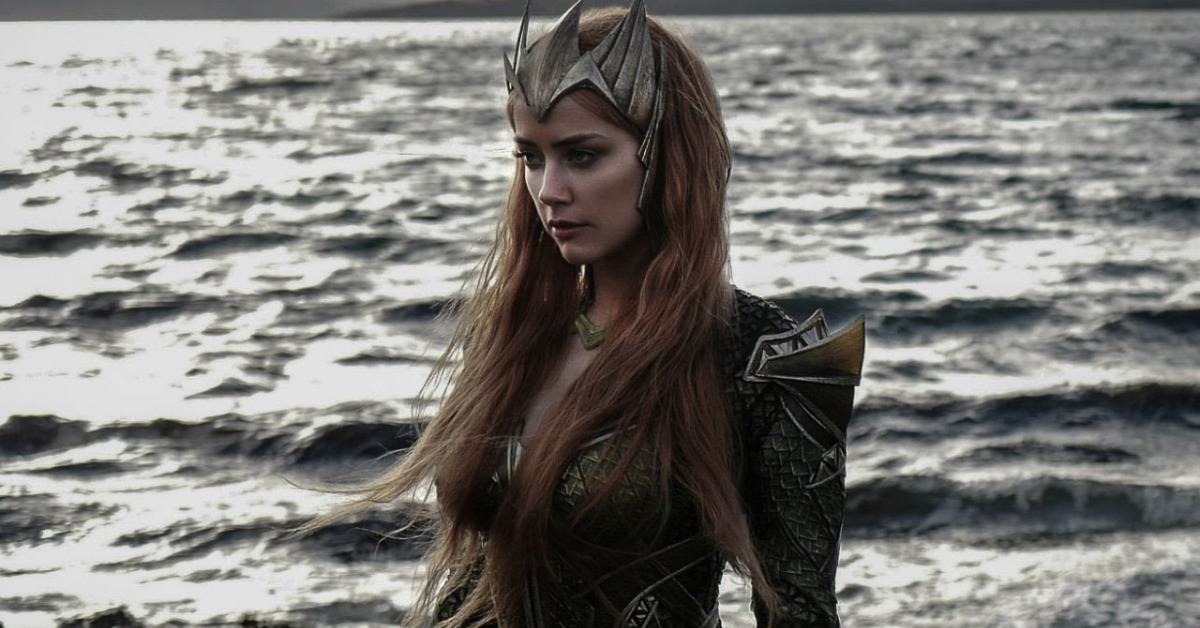 Of course, they could always make Aquaman (Jason Momoa) pregnant. With that Atlantean blood, you never know, right? The baby pops out of Aquaman and he exclaims, “My man!” Let’s not forget this is the company that wanted a Wonder Twins movie and turned Joker 2 into a Lady Gaga musical.

Recast? On a funny note, people wanted to see Bruce Campbell take Amber Heard’s place as Mera. They could always blame it on the Flash. Barry, what did you do?

Note that the test screening doesn’t mean that what they saw is final. But it is testing the waters and seeing if they need to edit the film. Director James Wan still has a year to fix it.

Editing is still in process. Wan, regardless of how good a director he is, might be pushed to his limit. We’ve seen his incredible work before with Furious 7. He reworked it after the death of Paul Walker midway through the filming.

But that was midway through the production, not after. They had time to adjust.

With Aquaman and the Lost Kingdom, they already wrapped filming by January 12, 2022. To adjust now would cost a lot of reshoots.