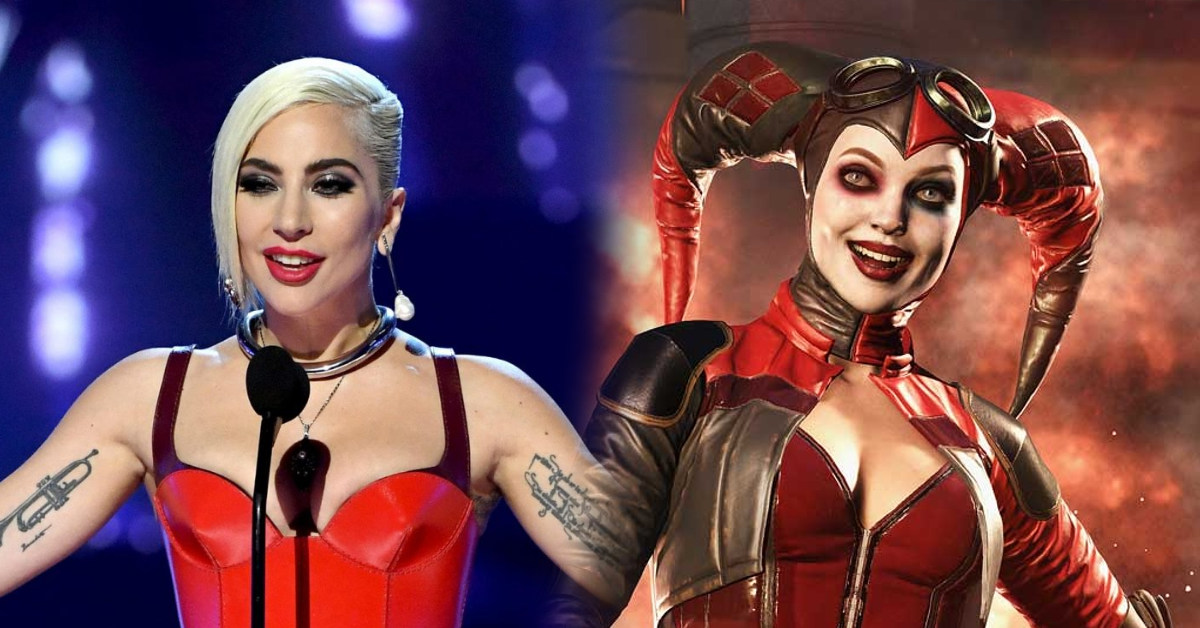 Forget Willem Dafoe: Joker 2 is now a Lady Gaga musical. This is not a joke. Certainly, it’s too late for an April Fools’ Day gag. In fact, DC Films hopes fans will go Gaga for this genre flip.

The dance intro to Peacemaker irritated a number of DC followers who expected something darker and more serious. Brace yourselves. Director Todd Phillips leaves the psychodrama of 2019’s Joker for singing and dancing.

Leave it to DC Films for again giving the fans exactly what they want. If you think DC Films grew brain cells by dropping The Wonder Twins, slow down. First of all, it was Warner Bros. Discovery CEO David Zaslav who killed The Wonder Twins. Secondly, it was the old Warner Bros. regime that greenlit Joker 2.

Thirdly, Warner Bros. Discovery hasn’t hired a new DC Films head yet. The transition is still underway. DC Films will evolve into DC Studios like I scooped. Or whatever they’ll call it. Given that Joker collected over $1 billion global, that’s understandable. But did they know Joker 2 was to be a musical? Probably not at first. 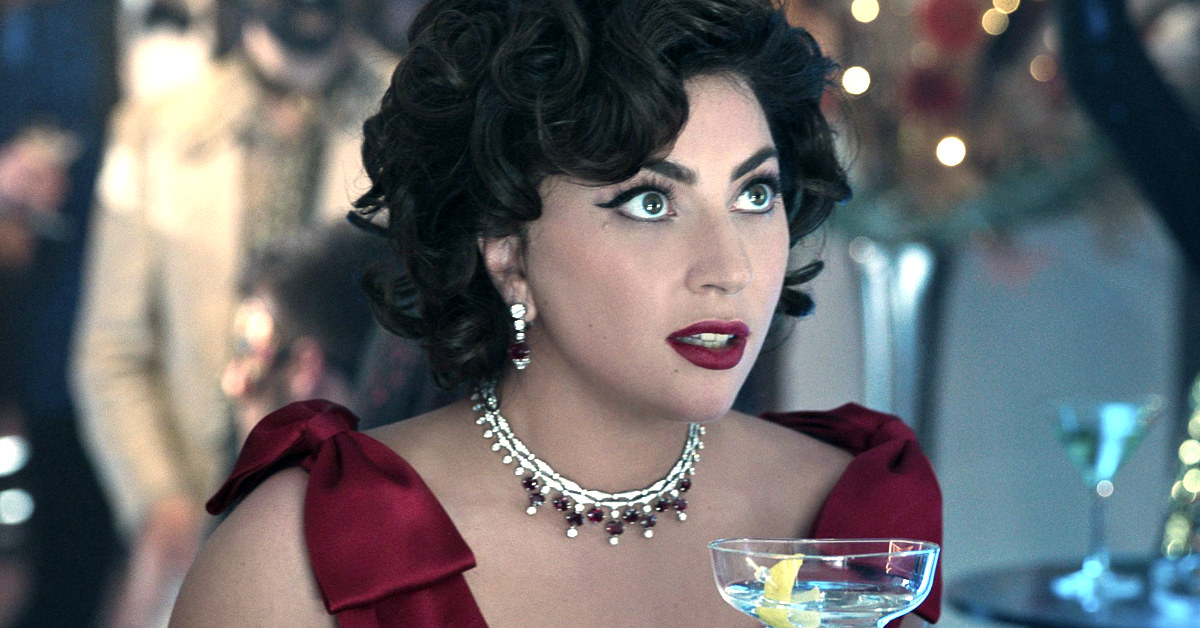 On June 10, 2021, our own Edwin Francisco reported that Joker 2 could use the Batman: Three Jokers comic book as a template. Many have imagined Dafoe as the Joker for years. He would’ve fit perfectly in a Three Jokers scenario.

To my knowledge, Phillips didn’t consider Dafoe for Joker 2.

It didn’t matter. At this point, it seems like Phillips took another path.

On paper, a Joker musical sounds awful. Nevertheless, critics will probably salivate over it. Realistically, it’s doubtful many comic-book buffs will embrace it. What audience is DC Films targeting with this?

While it’s true nobody can judge Joker 2 before it’s released, it’s another slap to the DC crowd. Furthermore, it’s disrespectful to the source material. Imagine if Marvel Studios released a Punisher musical. Does that make any sense? 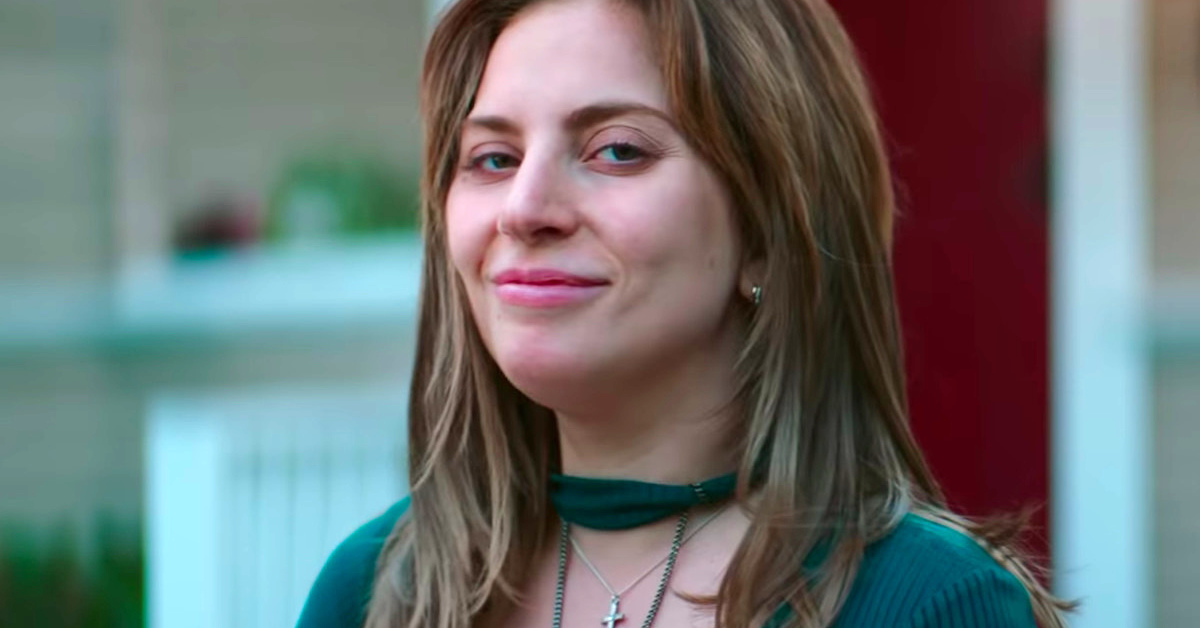 Phillips probably sees how insane this idea is. In fact, that probably motivates him. This is the kind of project that’ll either crash or succeed with a certain group. Chances of this winning over everyone is unlikely. It will polarize and do so heavily.

As for Lady Gaga, per The Hollywood Reporter, she’s in talks for Harley Quinn. Given that the Joker franchise exists outside the DCEU, Margot Robbie won’t appear. Lady Gaga’s presence probably pushed Warner Bros. to approve this twist.

After all, Lady Gaga will grab mainstream audiences beyond the comics core. In other words, this is as much Lady Gaga’s movie as Joaquin Phoenix’.

Undoubtedly, she is pop royalty. She is also a fashion icon and an Oscar winner for Best Original Song (“Shallow” for 2019’s A Star Is Born.)

THR adds that Lady Gaga is still in talks. Nonetheless, I doubt THR would’ve broken this story if an agreement wasn’t already close.