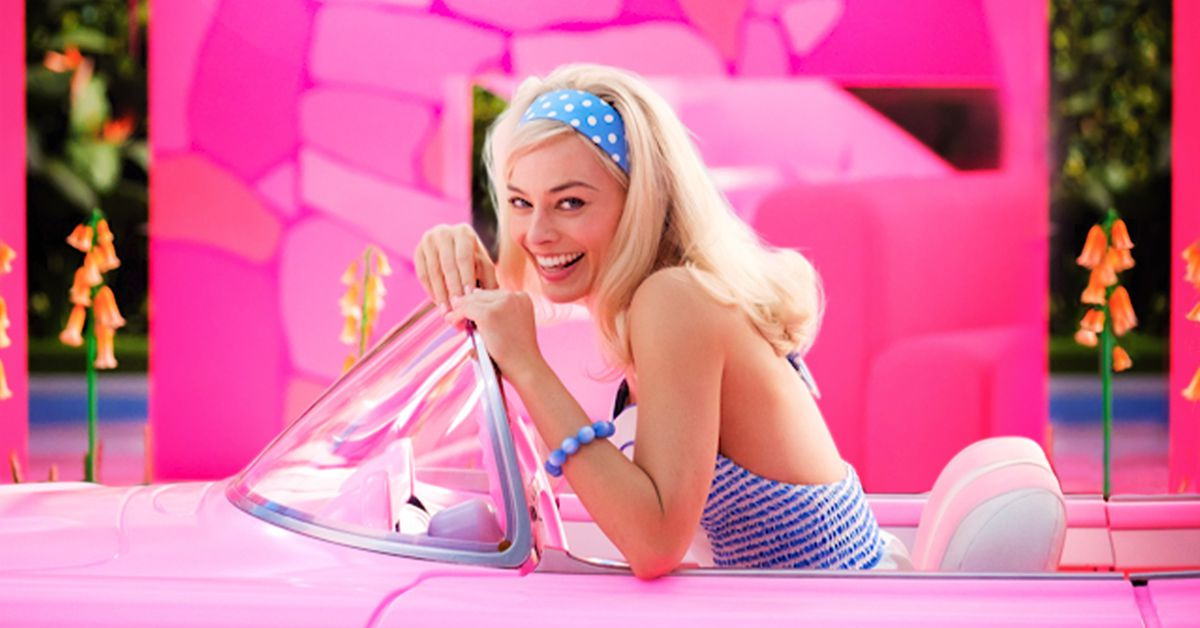 From the moment Margo Robbie’s photo on a pink convertible got online, positive comments came rushing in. There are posts that they expect the Aqua’s 1997 smash “Barbie Girl” to be in the film. It should be. After all, it’s about Barbie.

However, contrary to a lot of people’s expectations, “Barbie Girl” won’t appear in the movie. Unfortunately, Barbie’s owner Mattel doesn’t approve of the single. And a court decision exists to prove it.

The Aqua song topped the charts, especially in European countries. In the U.K., it topped the charts four weeks. The song is undeniably Aqua’s most popular song. In fact, it leapt to No. 7 on the Billboard Hot 100 in the U.S. 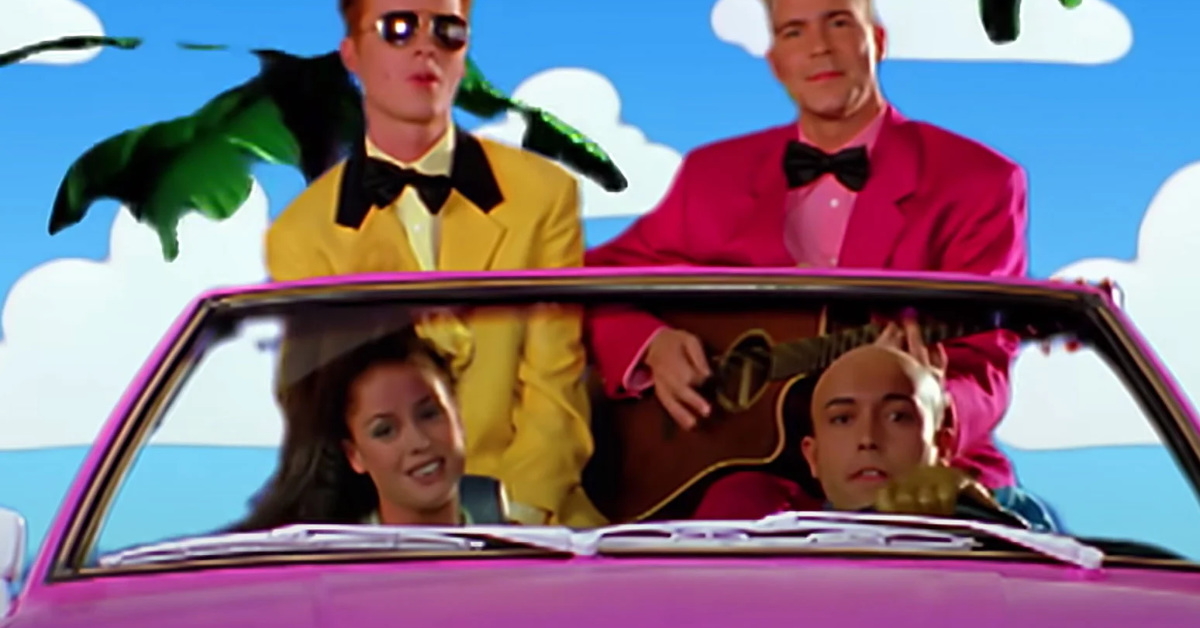 Nevertheless, Mattel didn’t approve of the tune. Specifically, they didn’t appreciate the song’s message and image of Barbie. The company cited that the song can harm the wholesome brand that is Barbie. The song is about “a promiscuous Barbie doll singing in a flirtatious tone.” With a bit more scrutiny, lyrics are indeed suggestive and Mattel also points out that there is a scene when Ken accidentally pulls off Barbie’s arm.

MCA defended the song and filed defamation after Mattel representatives made an analogy of the situation with a bank robber leaving a note of apology to a teller after a bank heist.

The Central District of California granted MCA’s move to dismiss Mattel’s complaint. Afterwards, Mattel appealed to the Ninth Circuit. The Ninth Circuit ruled that “Barbie Girl” is a parody. Therefore, the trademark doctrine of nominative use and the First Amendment to the United States Constitution protects it. Judge Alex Kozinski concluded the ruling with a statement that “the parties are advised to chill.”

Two and a half decades later, Mattel still does not want any connection to exist between the song and the doll. Mattel is adamant about the image that the Aqua song depicts of Barbie. 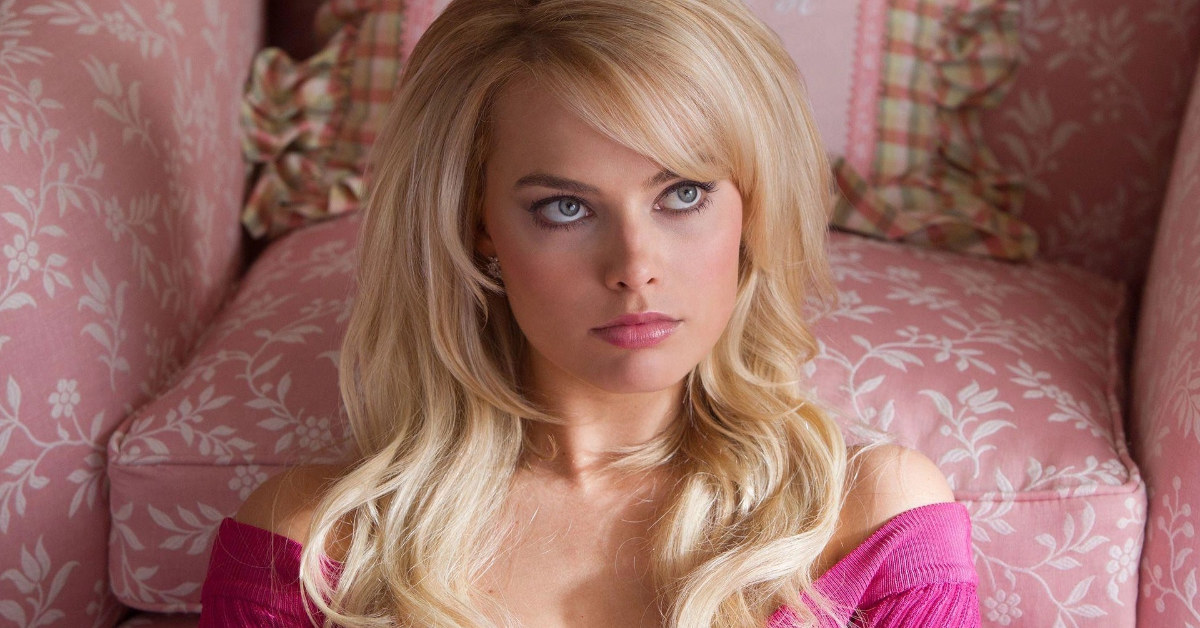 Still, the song has proven to be catchy and enjoyable by a lot of listeners. In 2009, the company released a version of the song with altered lyrics as a marketing move to revive doll sales. Instead of the suggestive lines of the song, the theme focused on fun, fashion and friends.

If an upbeat theme song for Barbie will be originally created, it will most likely be based on the 2009 The Barbie Official Music Video, not Aqua’s track.

This could be a huge franchise for Margot Robbie.