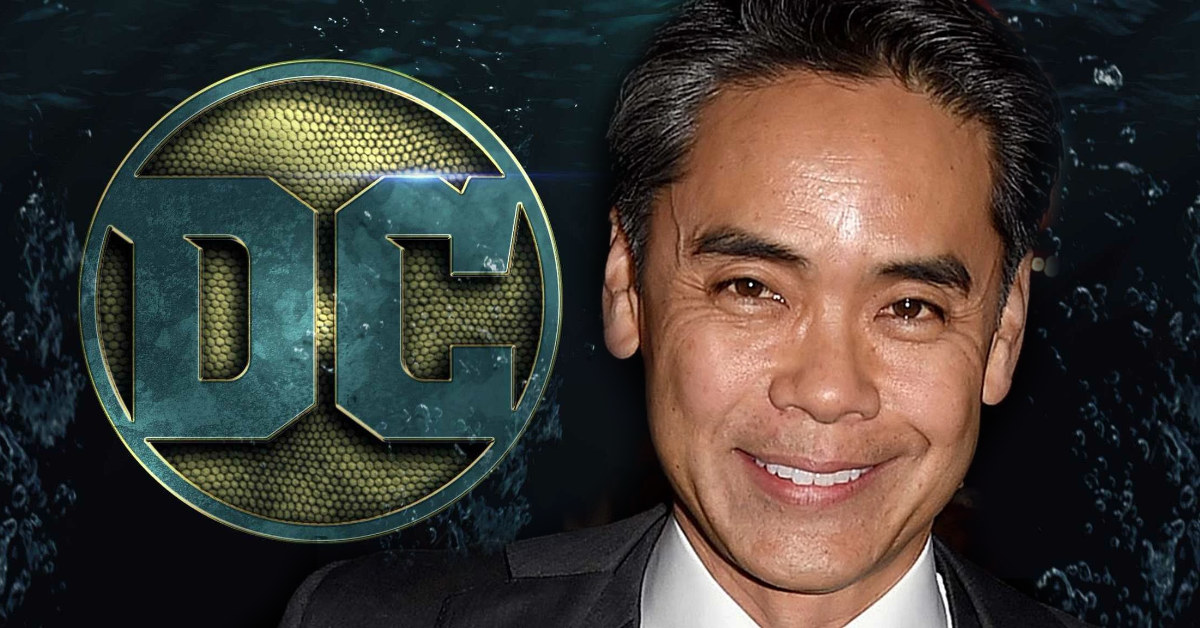 DC Films should’ve been the crown jewel of Warner Bros. Instead, it’s like a car with no headlights driving in the dark.

However, even if it was cheaper, insiders added Zaslav would’ve still cancelled it. A source revealed:

Zaslav felt The Wonder Twins wouldn’t even have clicked on the CW. It’s too obscure and silly.

The same could be said for Hamada’s DC Films.

Granted, the problems began before Hamada walked in the door. 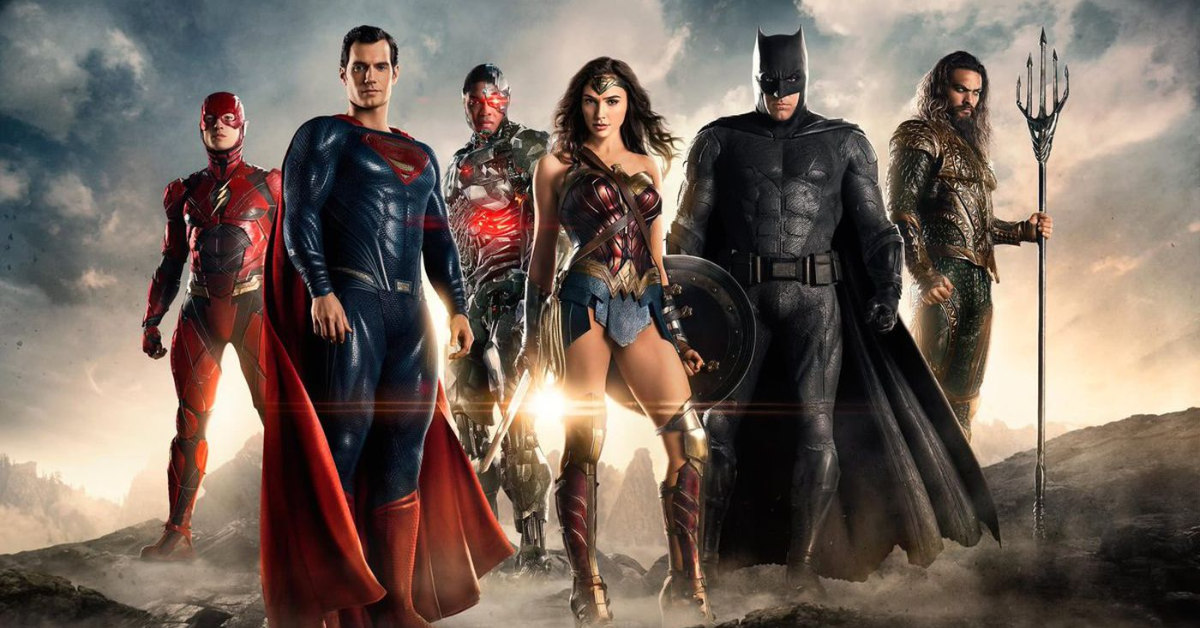 Specifically, they chopped 30 minutes from director Zack Snyder’s movie. Critics slapped the theatrical version with a 29% on Rotten Tomatoes.

DC Films then formed that year. Its goal was to basically replicate Marvel Studios, away from Snyder’s darker vision.

Hamada became DC Films’ president in 2018. Since then, they’ve gained no ground against Marvel Studios.

They put a guy in charge at DC, Walter Hamada, who had been running a small horror label at New Line. So he didn’t have muscle to stop it, and I’m not saying he would have, but he didn’t get it.

In other words, Hamada got lucky.

Unfortunately, he followed up Joker with a trio of disappointments. Birds of Prey, Wonder Woman 1984, and The Suicide Squad fizzled at the box office. 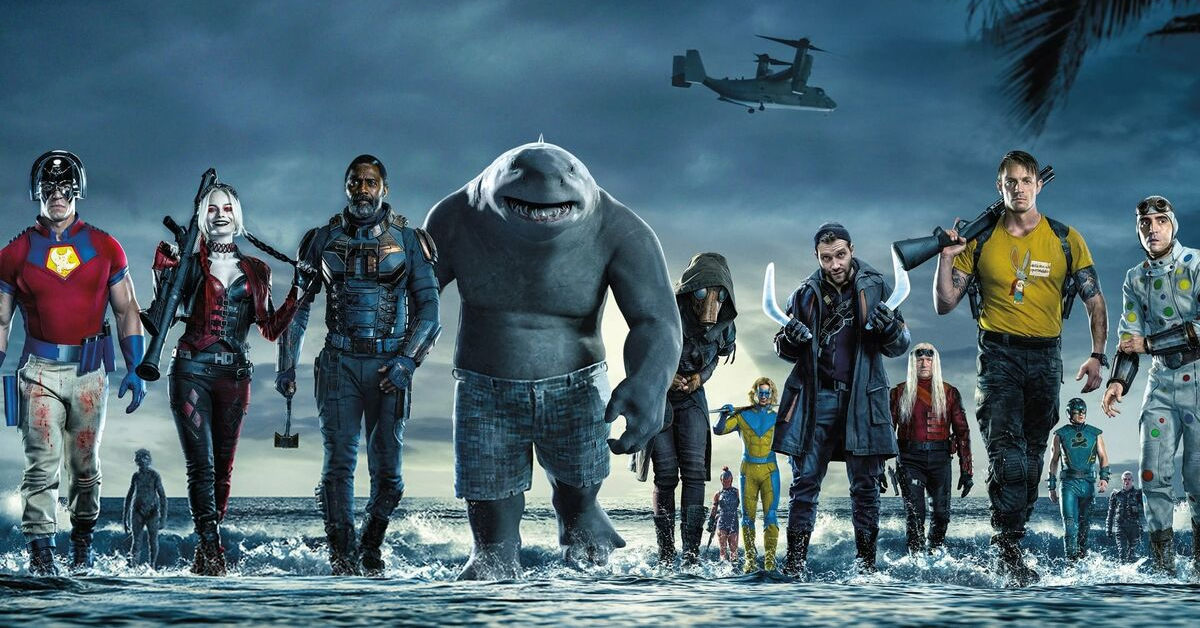 I scooped Zaslav’s plans for a new DC Studios on February 1. Hamada hangs on until Zaslav chooses his replacement. Indeed, you don’t remove someone without anyone to take their place.

Zack Snyder’s Justice League on HBO Max did just that. It was a hit.

Zaslav isn’t much of a risk-taker. His choice is to start from scratch or #restorethesnyderverse.

Only patience is needed now.