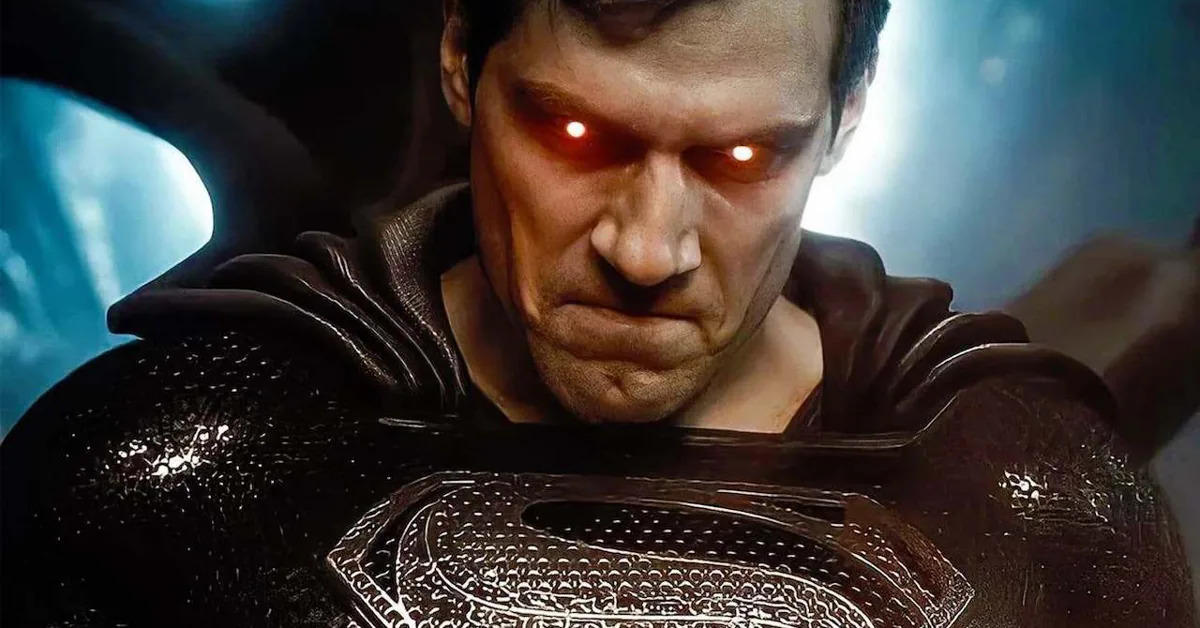 That is, if Henry Cavill’s Superman is in it.

On March 29, 2021, I scooped that The Rock envisions Black Adam fighting Zack Snyder’s Justice League. To The Rock, that team symbolizes the DC universe. After all, Black Adam battling Henry Cavill, Ben Affleck’s Batman, and Gal Gadot’s Wonder Woman is on an epic scale.

The Rock has teased Superman for years.

For Black Adam, it is the ultimate boxing match. Furthermore, The Rock and Henry Cavill are friends. In fact, they share the same agent, Dany Garcia. (Garcia is The Rock’s ex-wife.)

Insiders reveal that The Rock plans to have Henry Cavill in Black Adam 2; he’d rather save the Justice League for the third.

Zaslav shares his enthusiasm. Is Ben Affleck the Batman for Black Adam 3? That is a huge question mark. 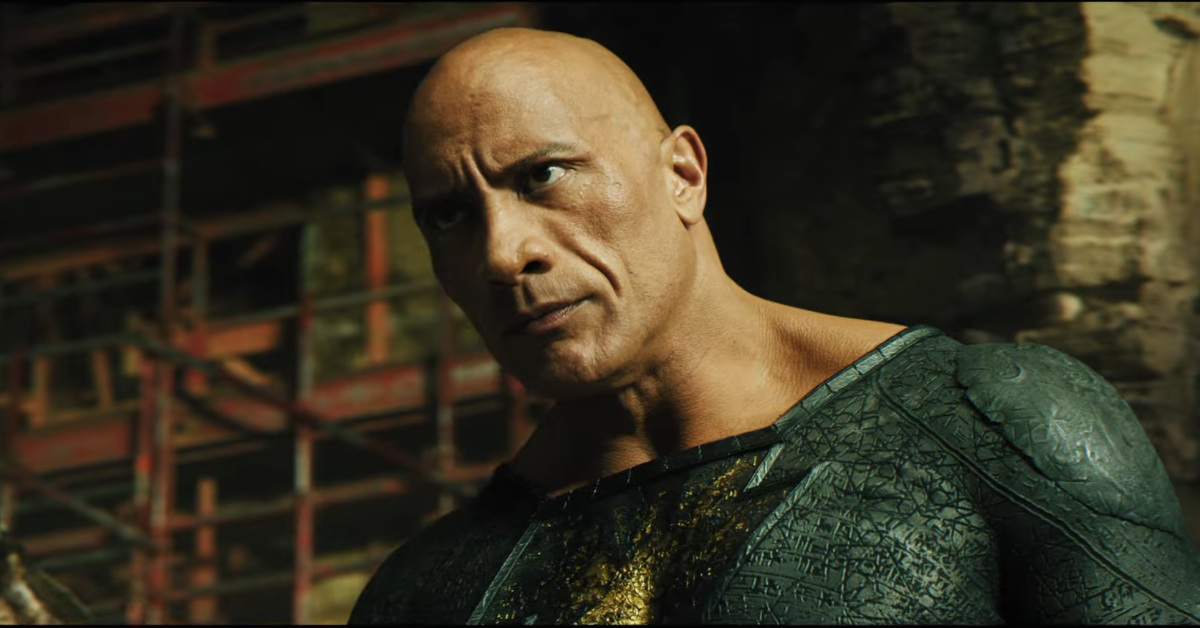 Jason Momoa’s Aquaman and Gadot are more likely for the trilogy’s finale. Regardless, The Rock focuses on Henry Cavill.

But The Rock and Henry Cavill? That could be on another level.

On November 12, 2021, a source claimed that Henry Cavill signed on for Black Adam 2. Nonetheless, we haven’t gotten confirmation yet. Undoubtedly, the interest is there from both parties. Three, actually, if you count Zaslav.

Warner Bros. Discovery’s expectations are sky high. In fact, the studio has more faith in Black Adam than The Flash.

The Ultimate Edition was far better.

For the record, The Batman did $100 million less.

Henry Cavill is more popular than ever due to The Witcher. These are different times. It’s also a different company. 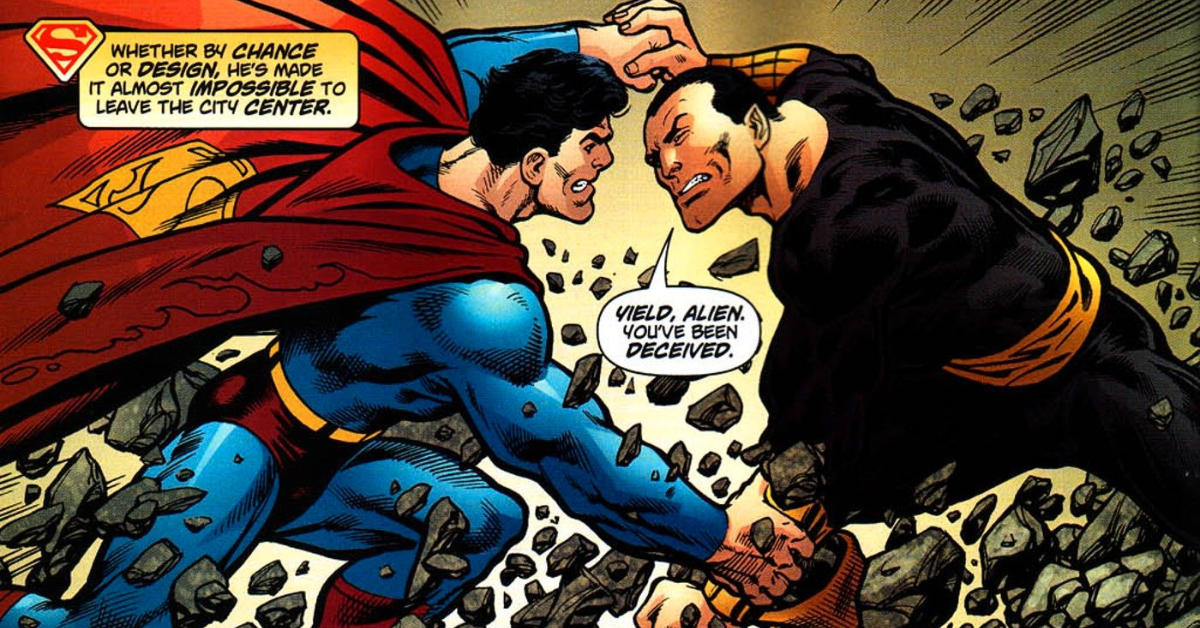 In addition, Zaslav is aware a new Superman won’t have Henry Cavill’s impact. Especially against The Rock.

In other words, what would audiences rather see?

The Rock vs. Henry Cavill?

Or The Rock vs. Who Are You Again?

Obviously, Henry Cavill would easily win. And the anti-Snyder mob would again falsely blame the victory on robots.

But The Rock vs. Henry Cavill is a no-brainer.

And Zaslav is already counting the cash.