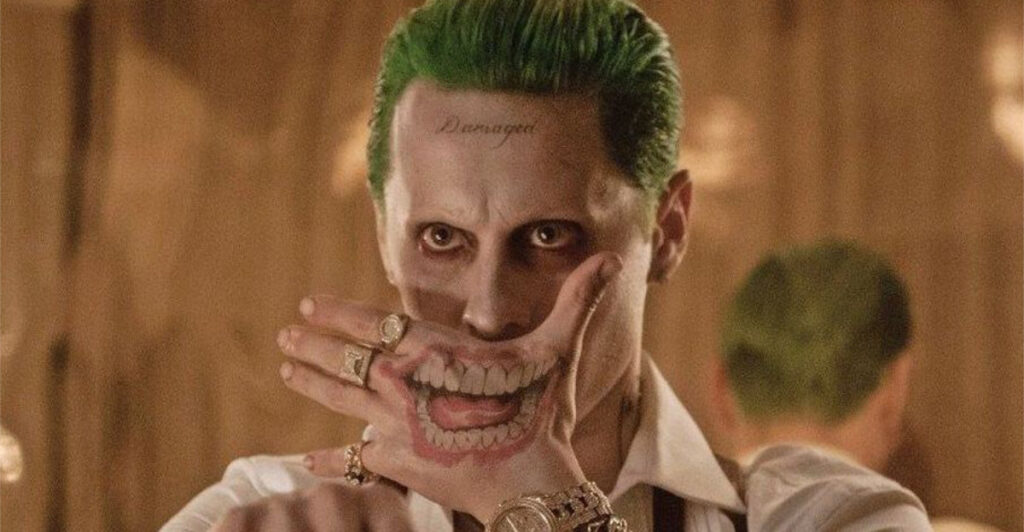 The release of The Ayer Cut of 2016’s Suicide Squad could happen in 2022. According to sources, rumors explode that HBO Max might unleash next year. #ReleaseTheAyerCut

James Gunn’s The Suicide Squad may have won over the critics; however, general audiences didn’t fill the seats.

Certainly, its simultaneous availability on HBO Max threw daggers at its chances.

But the global pandemic cannot be blamed for its failure.

After all, Shang-Chi and the Legend of the Ten Rings will cross $200 million in the U.S. despite the pandemic.

Gunn’s vision for the Suicide Squad lives on in the upcoming Peacemaker TV show on HBO Max.

Nevertheless, it’s The Ayer Cut that could breathe new life in the franchise.

The irony is that Warner Bros. wanted to keep it in the vault. 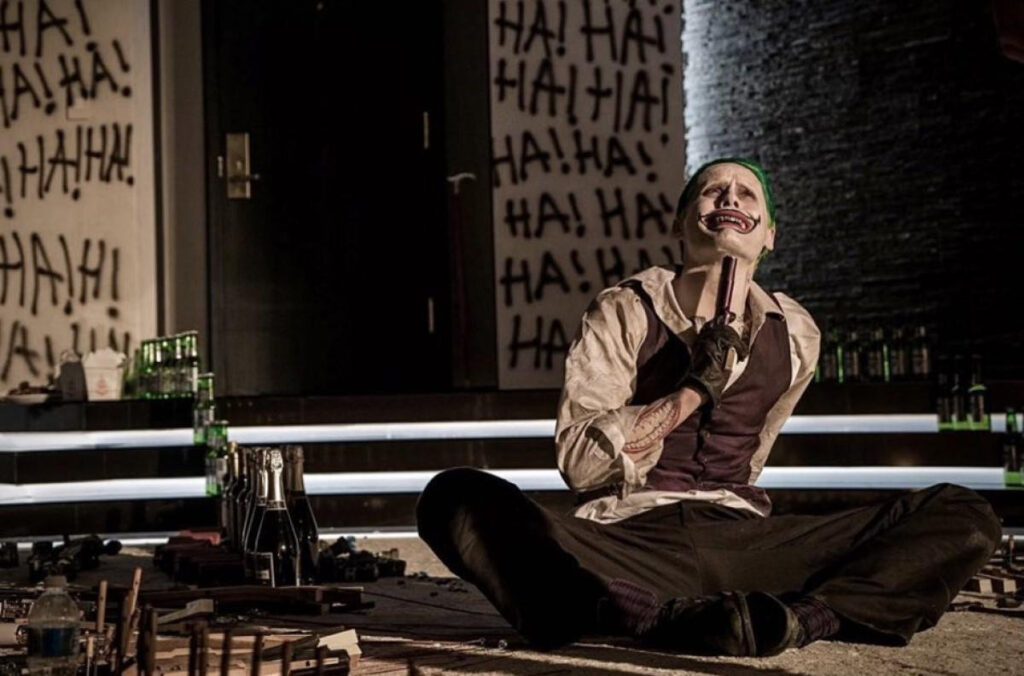 That was then, this is now.

Sarnoff’s icy comment echoes that of Sony’s “for the moment the door is closed” in regards to their deal with Disney over Spider-Man.

I was the first to debunk that and proven correct.

Unlike Sony, though, I believe Sarnoff wasn’t lying.

At the time, The Ayer Cut was dead.

However, it wasn’t his fault; it wasn’t truly his film.

The studio cut is not my movie. Read that again. And my cut is not the 10 week director’s cut – It’s a fully mature edit by Lee Smith standing on the incredibly work by John Gilroy. It’s all Steven Price’s brilliant score, with not a single radio song in the whole thing.

What caused the shift in position?

Insiders explained that, as with The Snyder Cut, the social-media buzz became too much for HBO Max and its current owners AT&T to ignore. 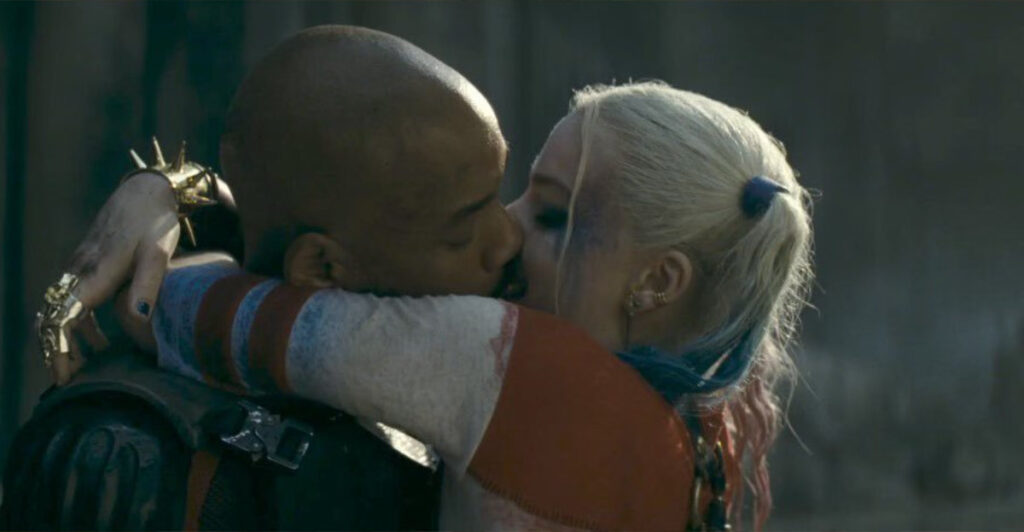 There’s money to be made in new subscribers.

Moreover, with the Discovery merger an inevitability in 2022, no cash will be left on the table.

Furthermore, competing against Netflix and Disney Plus requires massive firepower.

When I was the first to scoop The Snyder Cut for HBO Max in November 2019, the electricity in the air felt the same.

While nothing is official yet, the noise is getting louder since I originally leaked this on Syl Abdul’s YouTube channel in August.

Some sources hint that The Ayer Cut could be announced at DC FanDome.

Although that’s what I’m told, I’m thinking that might be too soon.

Then again, Warner Bros. needs to shock and awe before Disney Plus hits the stage.

The Ayer Cut is a weapon of mass destruction.

Related: Will The Suicide Squad Vs Justice League Movie Happen? 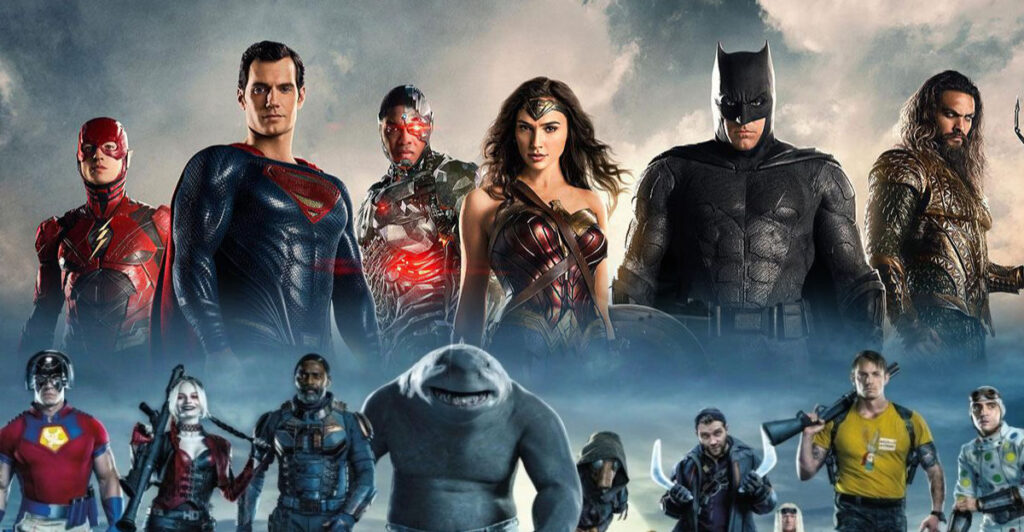