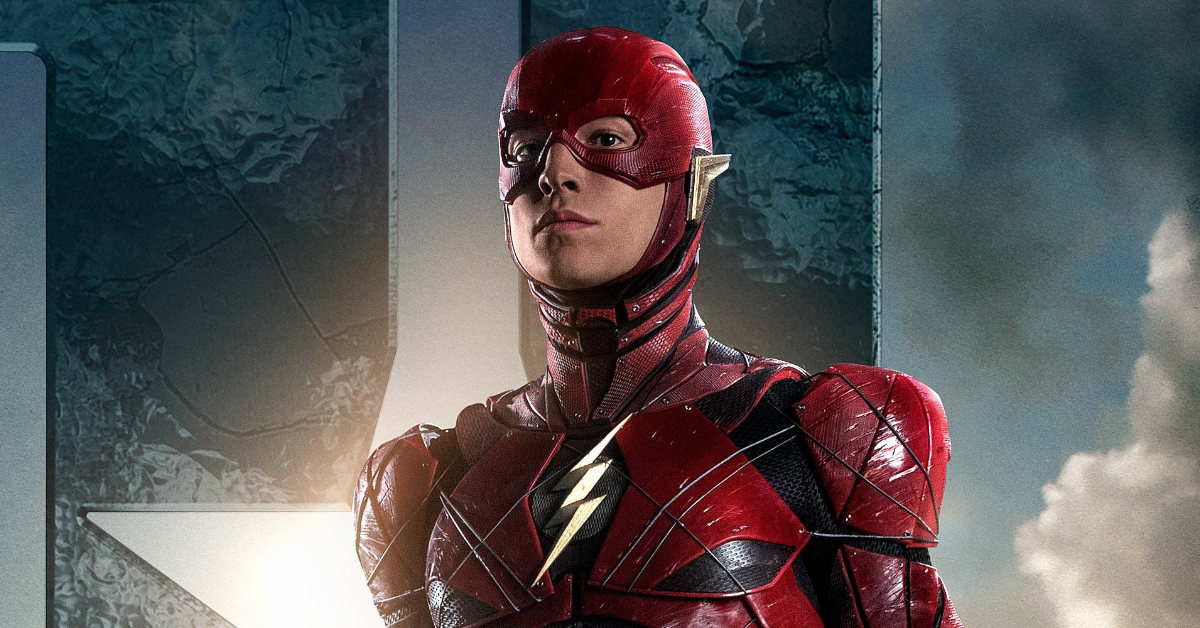 Warner Bros. Discovery will not recast Ezra Miller in The Flash. The decision seems to be final now.

A rumor circulated that Warner Bros. Discovery would replace Ezra Miller with Dylan O’Brien as the Flash. However, Variety writer Adam B. Vary debunked the gossip on Twitter. Vary explained:

It is also worth noting that The Flash finished shooting months ago, and Ezra Miller plays multiple versions of Barry Allen. Replacing them would effectively mean reshooting the entire film.

This report falls in line with what I scooped on April 20. Warner Bros. Discovery can’t afford to cut Ezra Miller out of The Flash. After all, The Flash has a price tag in the $200 million range.

Ezra Miller Won’t Be Recast In The Flash 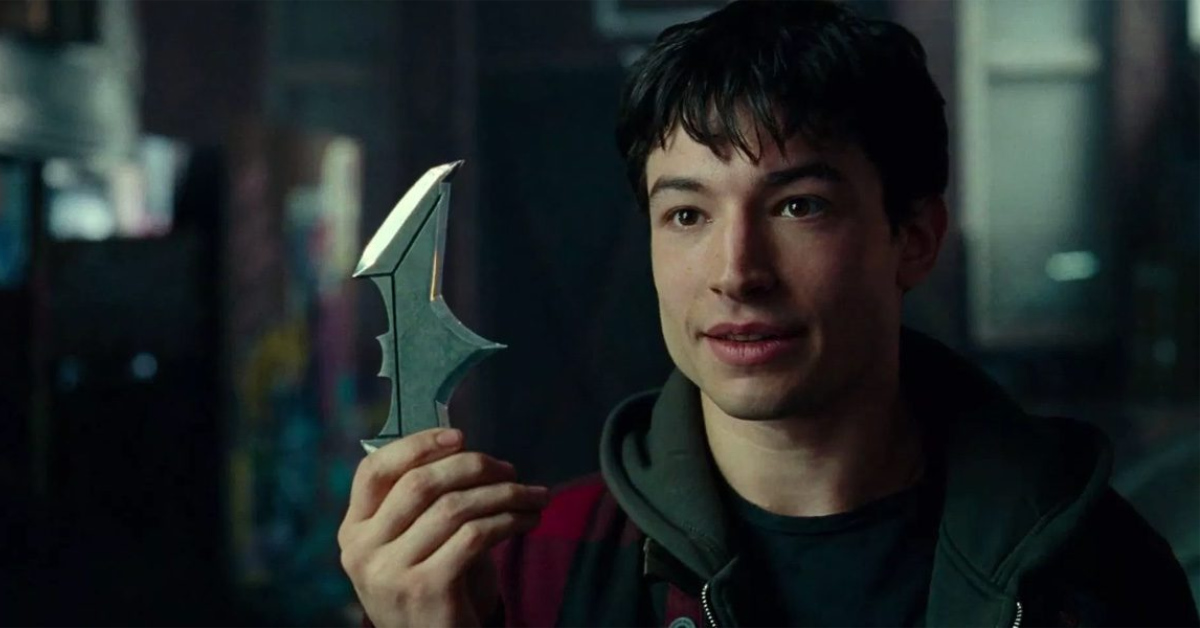 Shortly after 1 a.m. on Tuesday, April 19, 2022, a 29-year-old visitor from Vermont was arrested for second-degree assault after an incident at a residence in Pāhoa.

At 1:10 a.m., Puna patrol officers responded to a report of an assault that occurred at a get together at a private residence in the Leilani Estates subdivision in lower Puna.

During the course of their investigation, police determined that the individual, later identified as Ezra Miller, became irate after being asked to leave and reportedly threw a chair, striking a 26-year-old female on the forehead, resulting in an approximate half-inch cut.

Ezra Miller Won’t Be Recast In The Flash 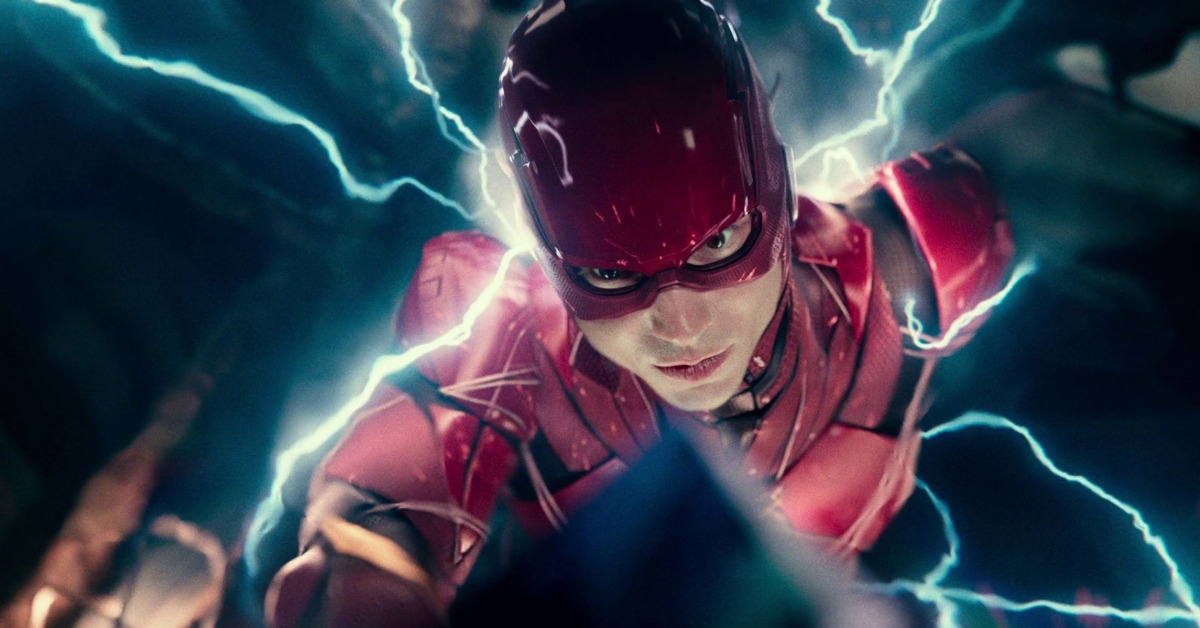 Warner Bros. Discovery denied discussions of recasting The Flash. Of course, they wouldn’t admit that publicly. You either stay quiet before you choose his fate or fire him immediately. You don’t make him look guilty then decide to keep him anyway.

Some fans hoped that the CW’s Flash, Grant Gustin, would take their place. But Warner Bros. Discovery torpedoed that idea.

After The Flash, Ezra Miller’s future with the character still isn’t a lock. But social media has calmed down again about Miller’s behavior problems and legal issues. Still, if The Flash is a hit and Miller stays out of trouble, undoubtedly Warner Bros. Discovery will put this to rest.

In fact, they may have already.