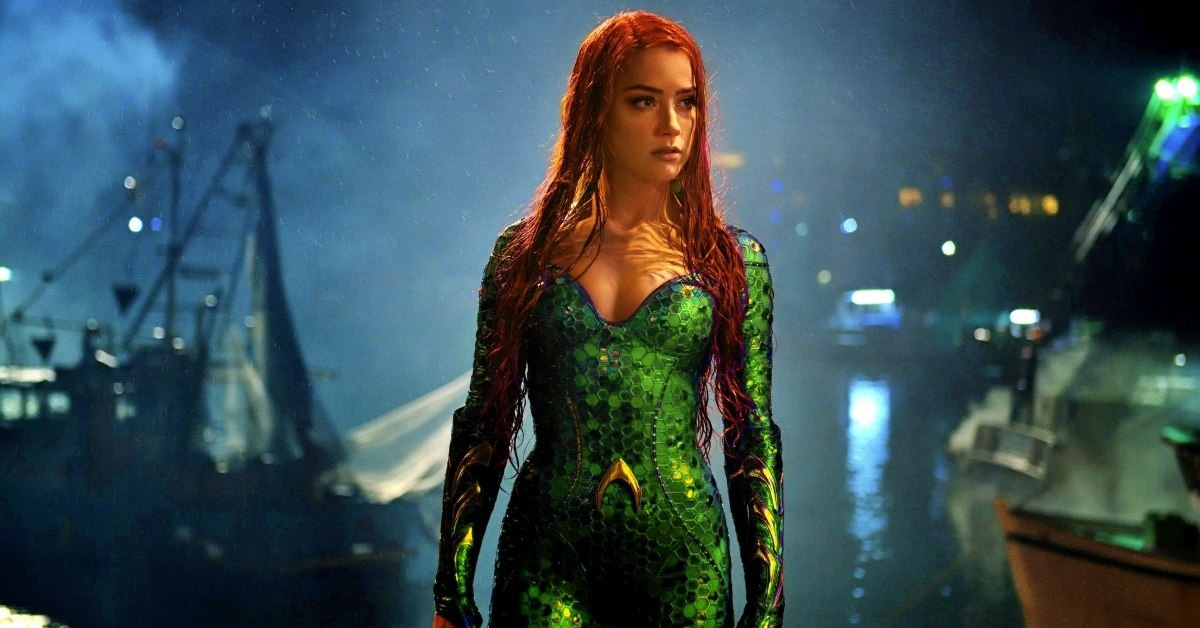 Rumors of Amber Heard’s screen time in the Aquaman sequel, Aquaman and the Lost Kingdom continue to float online.

However, there are gaping holes in this gossip. Why would Warner Bros. bring Amber Heard back for simply 10 minutes of footage? After all, Amber Heard played an integral role in 2018’s Aquaman.

If Warner Bros. was allergic to Amber Heard’s polarizing reputation, why didn’t they fire her to begin with? Instead, Warner Bros. Pictures Group chairman Toby Emmerich refused to set her free. He didn’t pursue the Emilia Clarke fan casting.

Simply put, the scoop doesn’t wash. Furthermore, it suspiciously dropped during the ongoing Johnny Depp trial. It didn’t look good for Amber Heard at all. Now the tide seems to be turning in Amber Heard’s favor. 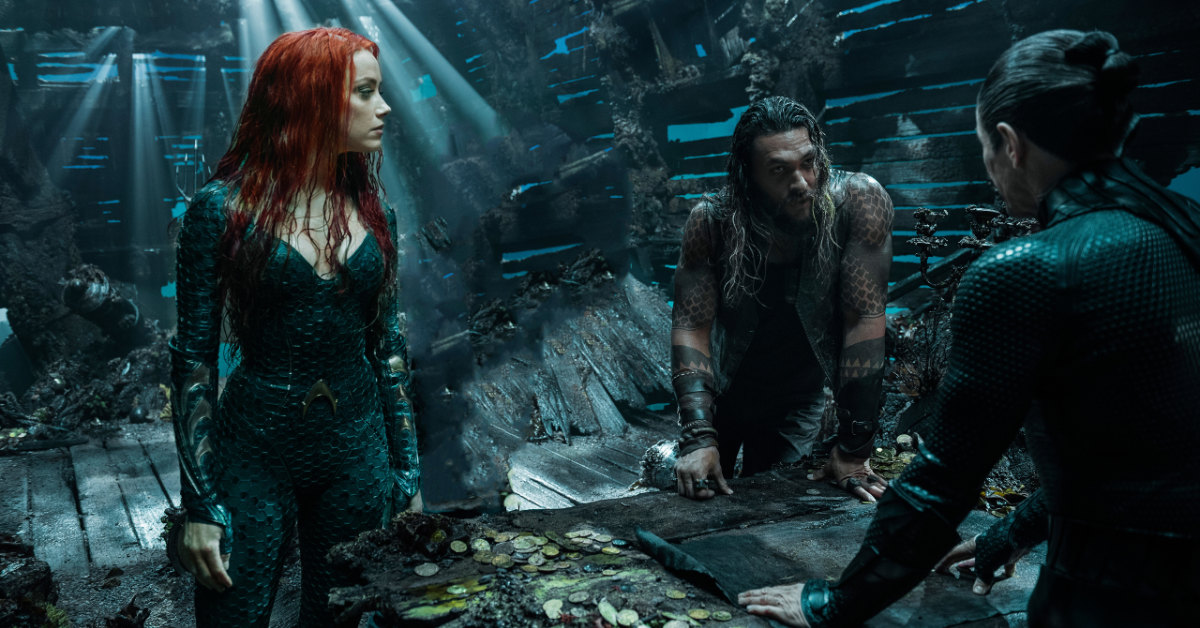 Because of people’s biases against Amber Heard, it’s difficult to trust scoops about her Aquaman future. Like with Lucasfilm president Kathleen Kennedy, there’s a fair amount of wishful thinking involved in her supposed departure.

Maybe Aquaman and the Lost Kingdom did chop her scenes. Or perhaps they didn’t but the fake news certainly elevates YouTube views. At this point, nothing is confirmed yet.

Amber Heard does have her share of powerful admirers beyond Emmerich, including director Zack Snyder. Despite the controversy, he called her to return for Zack Snyder’s Justice League. In fact, she looked impressive under Snyder’s vision. (Then again, who doesn’t?)

Detractors are already betting that Depp will be victorious. He might be. Anything is possible in such a case.

Nevertheless, it isn’t finished yet.

Apparently, Amber Heard is only twice in Aquaman and the Lost Kingdom. Specifically, Mera is in the beginning and in the end.

Well, there’s also scuttlebutt that Aquababy also debuts in Aquaman and the Lost Kingdrom. So is Amber Heard pregnant at first, disappears, and then pops out a kid at the end? (Some of you probably read that as “poops” out. Yes, I can read your minds.) 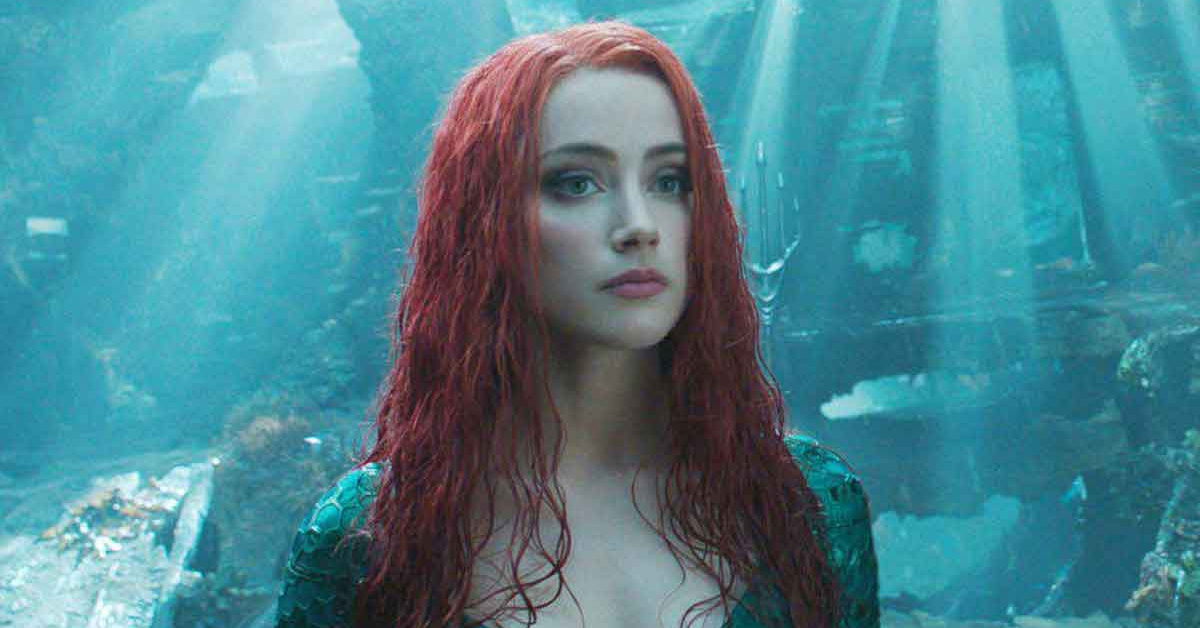 In other words, does Aquaman leave his expectant lover for a buddy road trip with Ocean Master (Patrick Wilson), then come home after she’s given birth?

Okay. Yeah. Extraordinary cinema there. Was this written in the ’50s?

In the comic books, Black Manta kills Aquababy. Keep in mind that was years before adult superhero titles like Watchmen and The Dark Knight Returns.

Could the third Aquaman movie adapt that tragedy? And then dump Mera in the process for another redhead?

There’s enough madness in these leaks for Doctor Strange to Scooby-Doo to another multiverse.