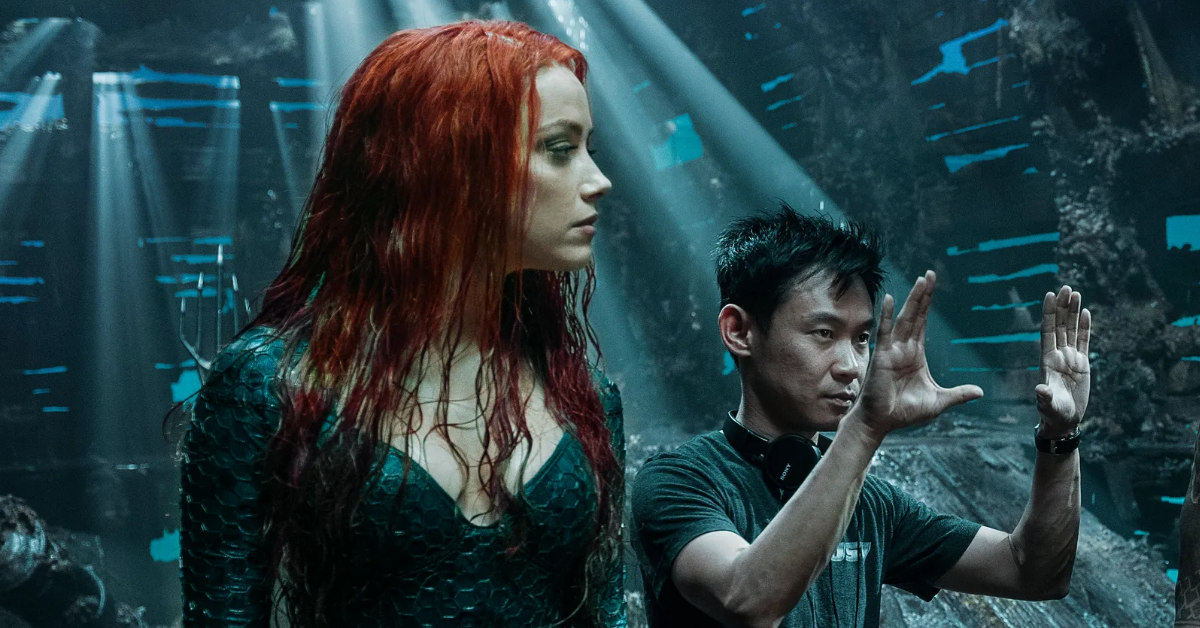 The ongoing defamation trial between Amber Heard and Johnny Depp is on everyone’s watch list. Aside from this, followers are on the lookout on who follows whom. In this case, who unfollowed whom.

It may not look important. Certainly, to regular folks it means nothing. However, in Amber Heard’s situation, it means her livelihood. Moreover, the public sides with Depp. An unfollow for her is a positive sign for Depp.

People keep themselves updated with the trial. Indeed, they watch as the opposing parties arrive and then leave. Spectators note every movement and body language. In addition, they analyze the exchanges between both parties. 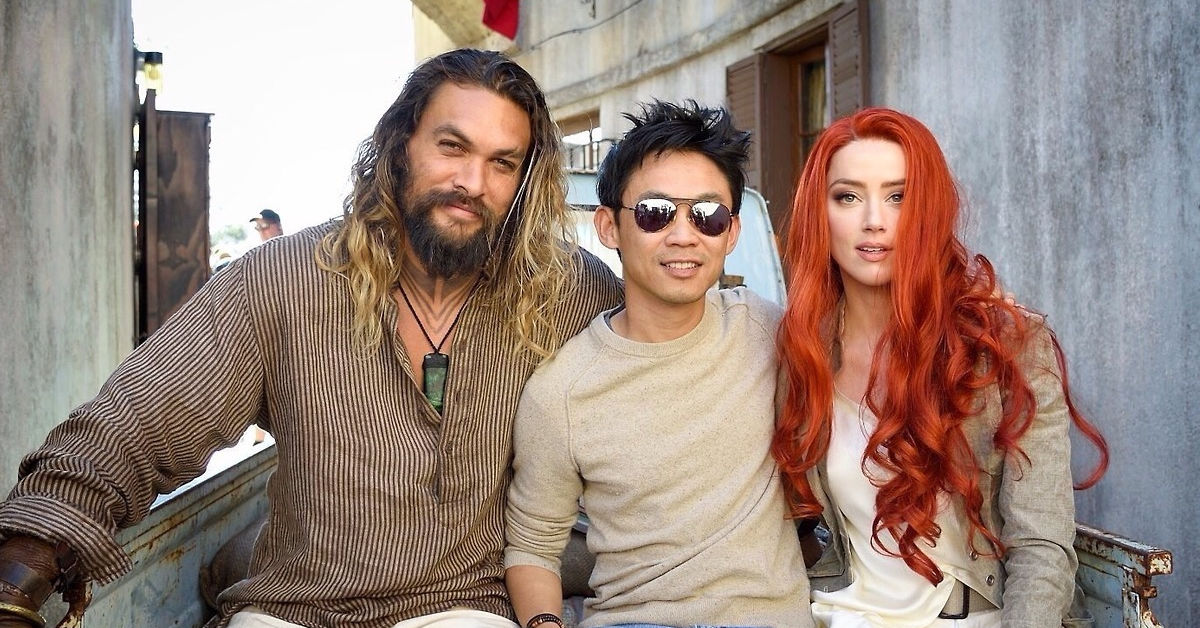 While all of these are happening, it’s quite obvious the results would cost the public image of Amber Heard and Depp. Thus, it will affect all of their projects. Their names could kill or revive future employment.

An online petition to recast or remove Amber Heard already reached four million signatures. It seems that as days pass and as details unfold, less public sympathy goes to her.

Will DC Films keep her in the Aquaman franchise? It’s not looking good now. The tide is turning. Aquaman might swim away from her.

This may finally be getting to the attention of Warner Bros. Discovery. The old regime swept the scandal under the rug. They still kept her in the new Aquaman movie.

Depp’s allegations of domestic abuse against her are no longer just tabloid fodder. They’re everywhere.

Warner Bros. Discovery has yet to make an official statement. They have yet to state their stand about the ongoing trial. Furthermore, we don’t know its implication to her future with the company. Nevertheless, Wan cut the fishing line. It says quite a bit. 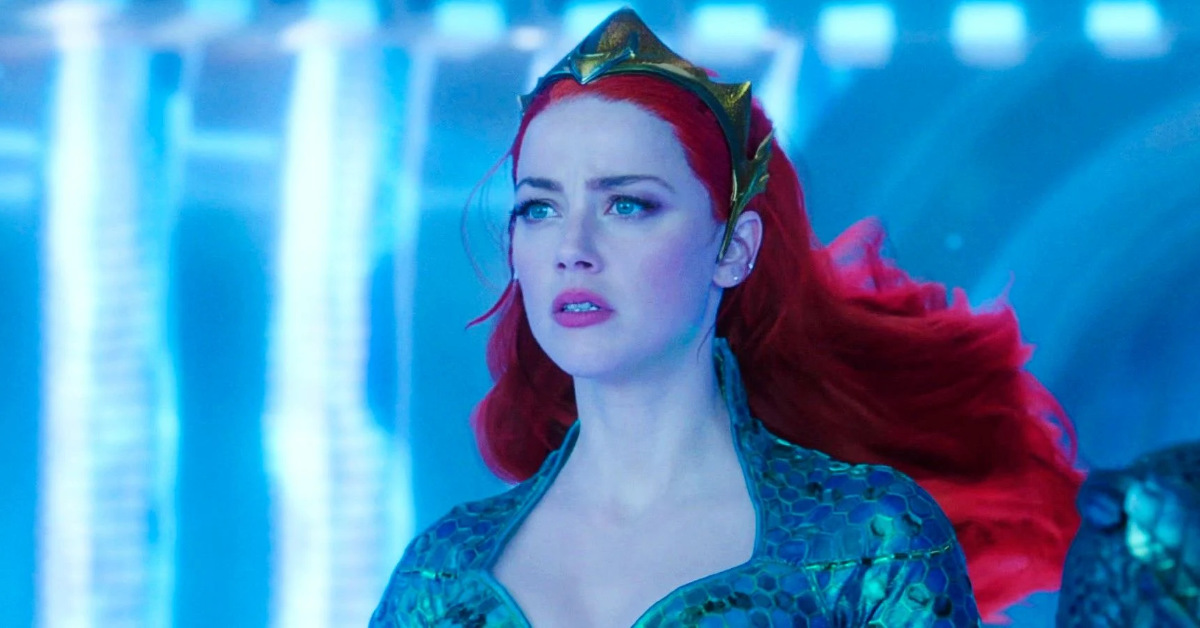 While Depp has expressed disinterest in taking on another Pirates movie with Disney, his career still can shine. For now, the public empathizes more Depp’s side of the story. Amber Heard is losing her grip.

Will Warner Bros. Discovery adhere to the four million petitioners’ call to oust her? Recasting will mean reshooting. That could increase the budget. Is it worth it?

We are sure the company is punching numbers to weigh which is their better route. Any business would have to look into it before making the decision. As of now, the public’s clear dissent may be getting heavier.

Aquaman and the Lost Kingdom is currently at its March 17, 2023 release schedule. If it changes, you’ll know why.