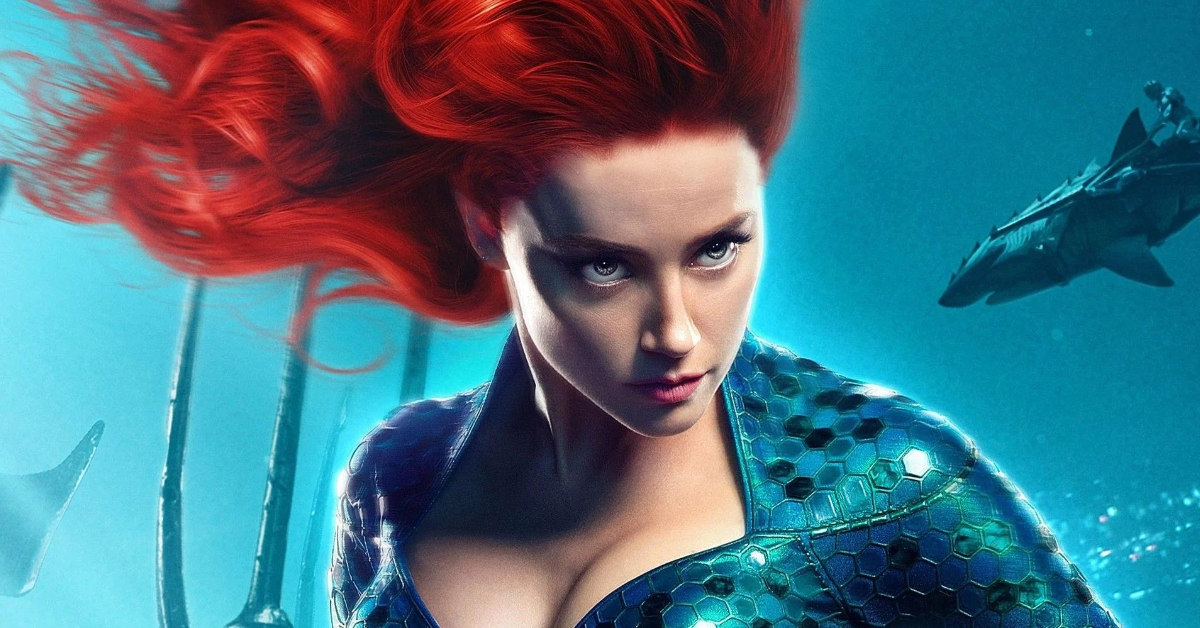 Warner Bros. Discovery has no plans to remove Amber Heard from the Aquaman sequel, Aquaman and the Lost Kingdom. Sources indicate that over three million signatures on a petition won’t push them to cut her from the film. Certainly, the outcome of ex-husband Johnny Depp’s defamation case could have an effect.

The petition, though? Nothing. She’s still in Aquaman and the Lost Kingdom.

Now if Amber Heard’s presence in Aquaman and the Lost Kingdom sinks its box office, Warner Bros. Discovery will cut her loose from the third movie, undoubtedly.

Nevertheless, Amber Heard is on thin ice. Rumors buzz that Aquaman and the Lost Kingdom cut her scenes to about 10 minutes or so. Indeed, the gossip throws red meat to her numerous detractors. However, it’s unconfirmed and possibly an exaggeration. At that point, why even cast her? 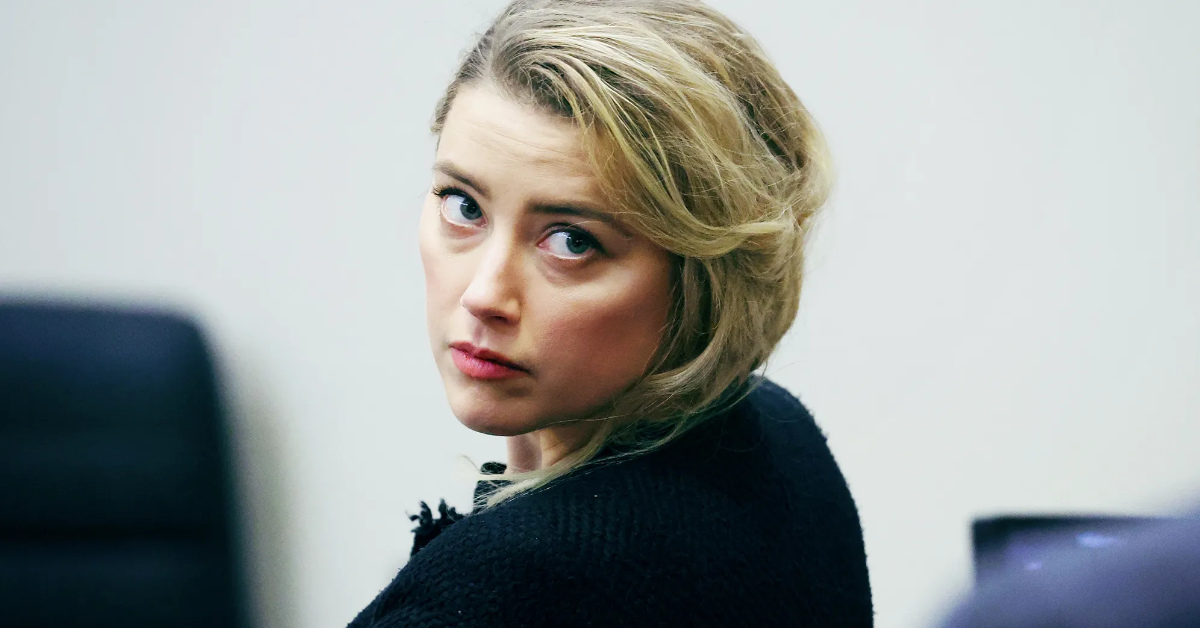 For the past few weeks Depp and Amber Heard have been battling it out in court. Following their divorce in 2016, Amber Heard claimed she suffered horrific abuse at the hands of Depp.

Without directly naming him, Amber Heard posted an op-ed in The Washington Post describing the details of her alleged abuse. As a result, studios dropped Depp from various film roles. Furthermore, the press labeled him a wife beater.

He is now suing his ex-wife for defamation in a $50,000,000 lawsuit. So far there have been multiple witnesses including police officers and even a psychiatrist who have all debunked Amber Heard’s claims. In addition, her own former PA has spoken out about the continued mistreatment she endured while under her employment.

It turns out that witnesses have actually seen Amber Heard assaulting Depp on several occasions during their short-lived marriage. Also, there’s even audio tapes of Amber Heard admitting to abusing Depp that were played in court.

Moreover, Amber’s legal team made a joke of themselves after they objected to a witness’s answer to their own question. Meanwhile Johnny Depp and his team have built up a substantially strong case throughout this trial. Long story short, it’s not looking good for Amber so far and it’s likely that Johnny will win the case. 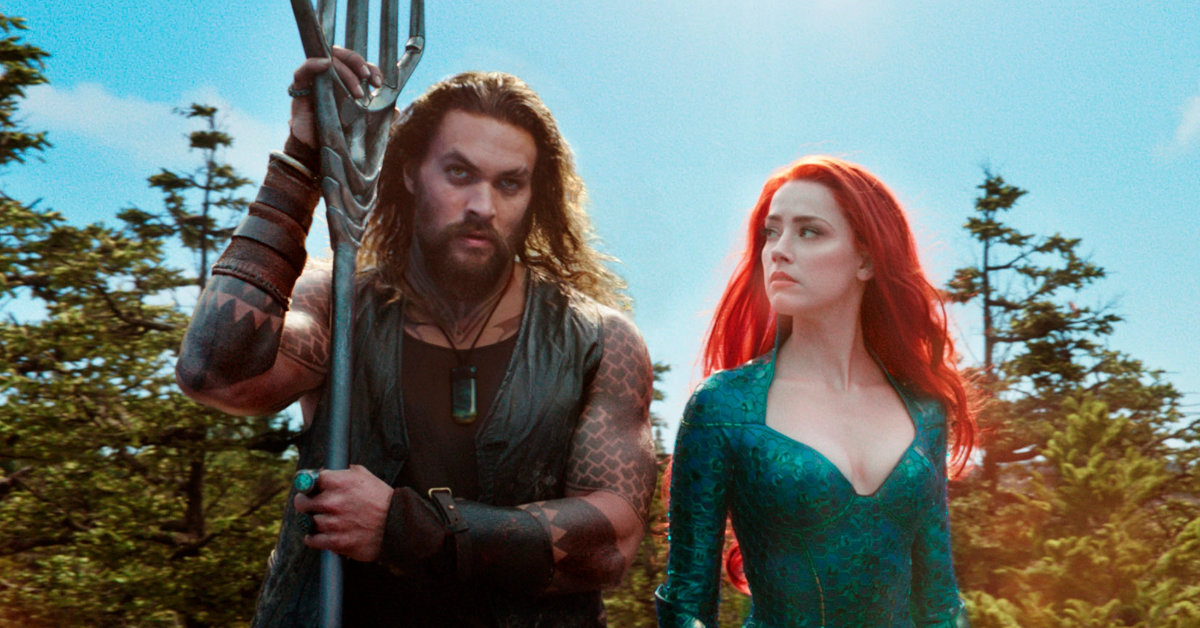 Critics say her career has been built up on a foundation of abuse and lies. Obviously this has all resulted in a lot of negative press for the actress.

So much so that she has just suddenly gone and fired her own PR team. This unexpected report comes from The New York Post, who claim that Amber Heard is:

Frustrated with her story not being told effectively.

The site also reported that her new PR team will be led by David Shane and his firm Shane Communications. Will this hurt Aquaman and the Lost Kingdom? Perhaps.

For now, Warner Bros. Discovery just watches it all unfold before making a decision.