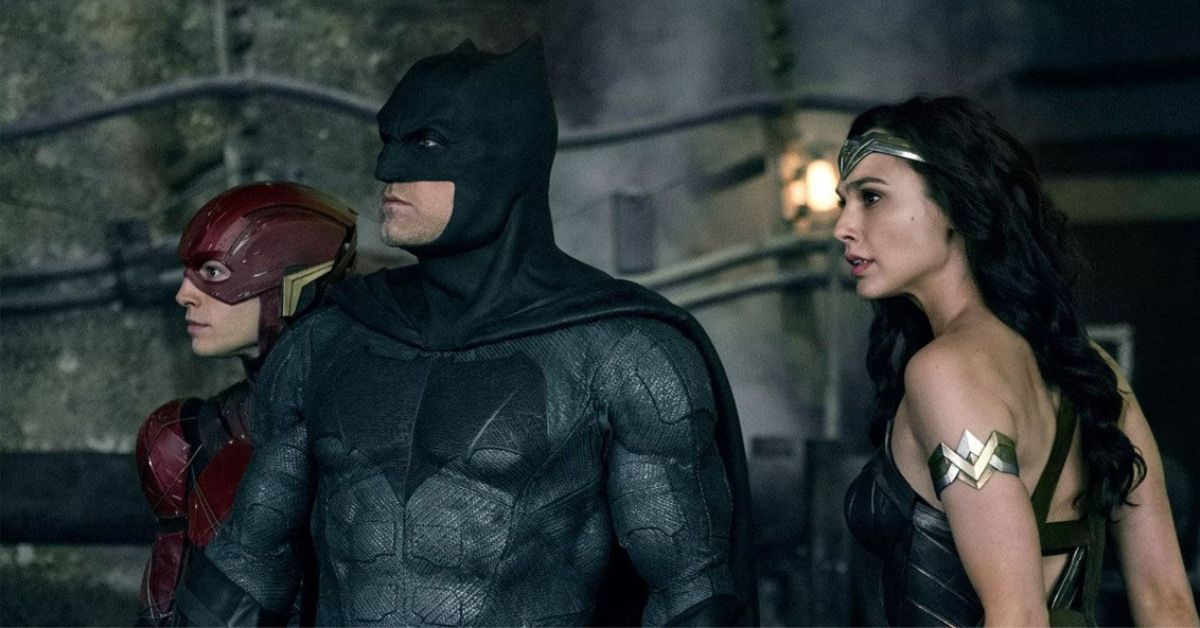 Instead, Jim Lee’s revelation of doom rattled cages. Therefore, everyone clutched to Deadline‘s SDCC spoiler like a cross in front of a vampire. When it didn’t happen, some pushed the panic button. Ironically, they didn’t notice what was in plain sight.

Lee is the publisher and Chief Creative Officer of DC Comics. The key word is Comics. Lee isn’t directly involved with DC Films. They are two different divisions. In the past, Lee worked with Snyder on Justice League storyboards.

However, that has nothing to do with executive decisions at the new Warner Bros. Discovery. 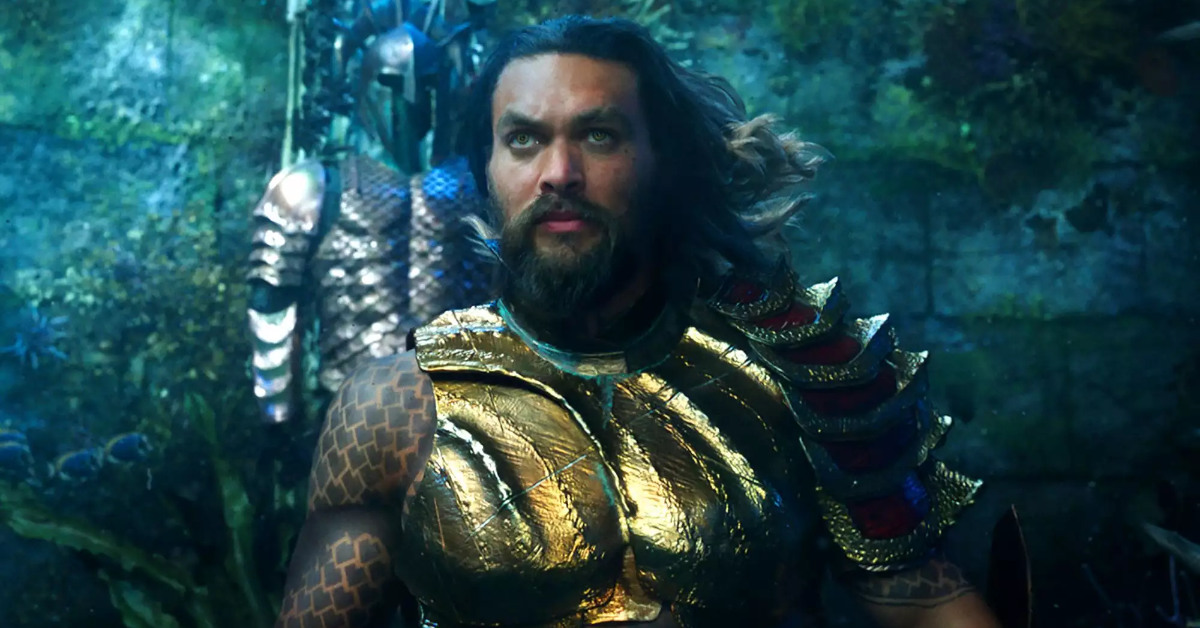 I work on the projects that are in development, right? I think the Snyder Cut was Zack’s vision realized, and it was a really satisfying story told, but there’s no plans for additional work on that material.

In other words, Lee has no idea of the SnyderVerse’s future until it’s in development. Given the regime turnover, will he even be part of that? Nonetheless, a project doesn’t enter the development stage until certain people have signed on.

Furthermore, he will replace another, DC Films president Walter Hamada.

Even if Lee does know, they wouldn’t allow him to say it. He’ll have to attend the Andrew Garfield school of denials. 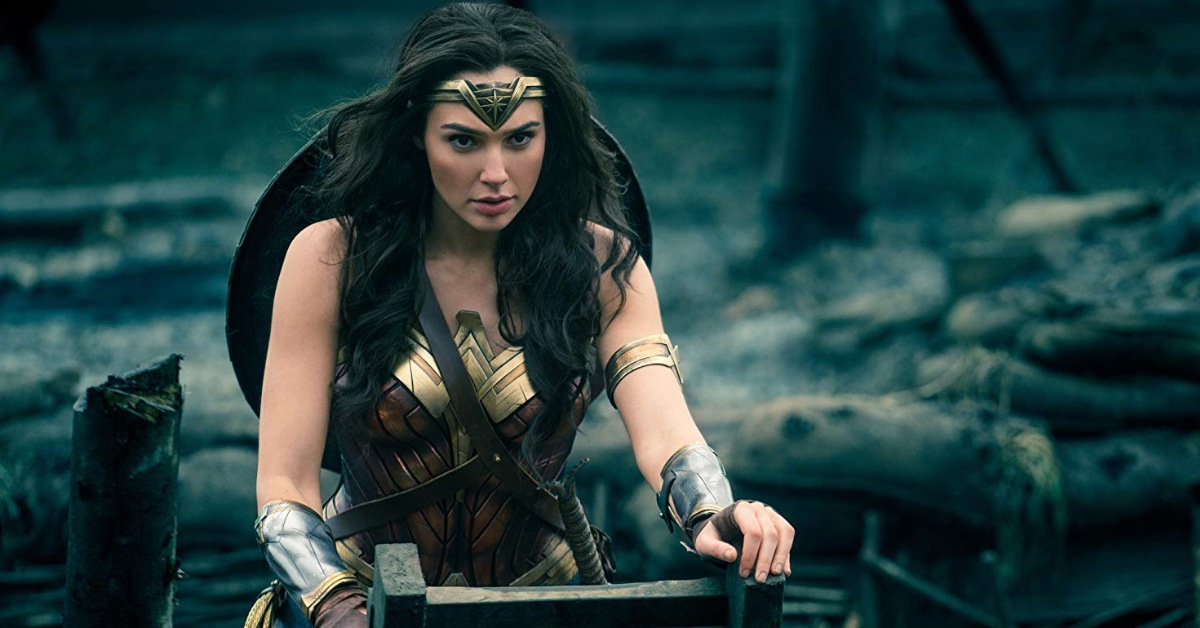 In any case, the trailer for Shazam! Fury of the Gods included footage from The Snyder Cut. Indeed, they could’ve pulled scenes from Wonder Woman or James Gunn’s The Suicide Squad instead.

Instead, they solidified Zack Snyder’s Justice League as DCEU canon.

Furthermore, Snyder plays himself on an episode of Teen Titans Go! In fact, they released a cartoon shot of him from the show.

No, that was WarnerMedia, which no longer exists.

SnyderVerse seeds continue to grow. You just have to ignore the weeds trying to hide them.