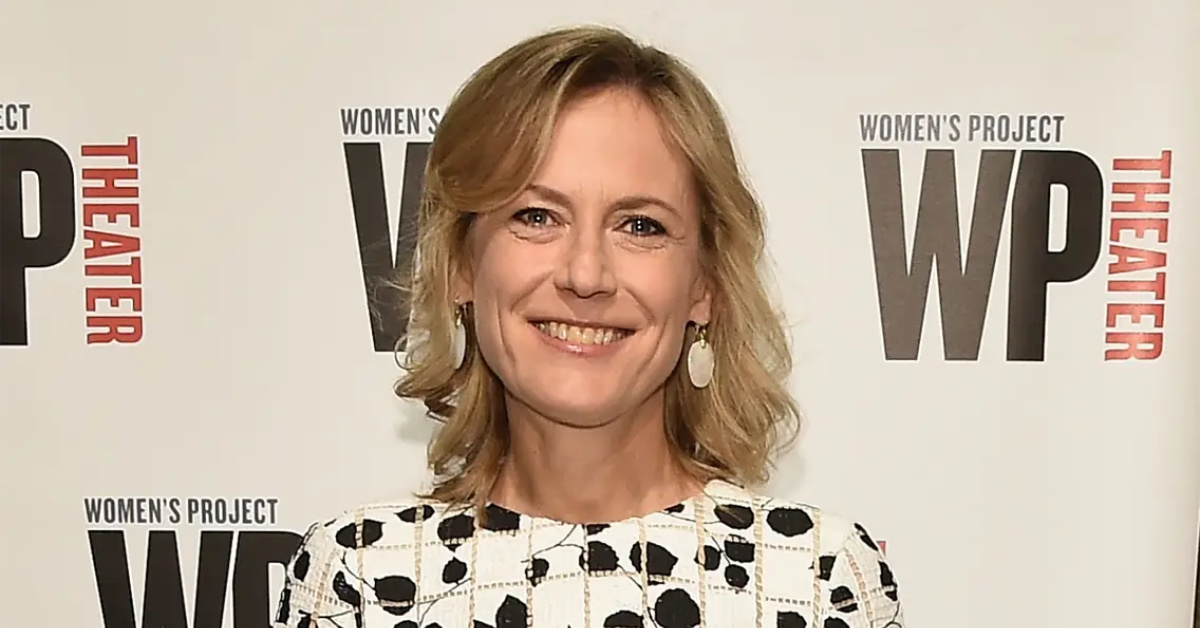 SnyderVerse followers applauded the firing of Warner Bros. executive Ann Sarnoff – in corporate speak, Ann Sarnoff exits her position. Specifically, it no longer exists. People can classify it however they want to. There’s the sanitized version and then there’s reality.

The merger is due to officially close on Friday. Zaslav is wasting no time for spring cleaning. But so much of this is old news to Geekosity readers.

Insiders explained WarnerMedia could lead to reshuffling. In other words, DC Films president Walter Hamada, Sarnoff, and Emmerich could possibly be moved. 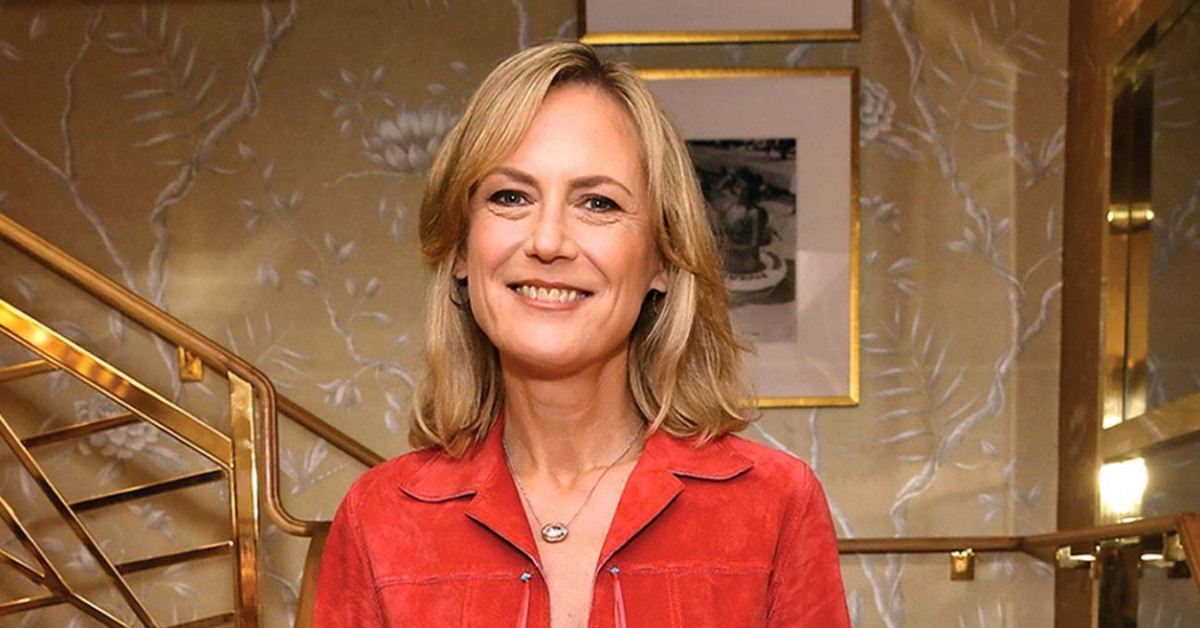 Zaslav started the “reshuffling” early. But “reshuffling” is too polite. Again, there’s the sanitized version and then there’s reality.

Deadline calls it a “bloodbath.” I’ve been saying that for a year on my YouTube shows with fellow troublemaker Syl Abdul. Nevertheless, naysayers countered that Zaslav will keep the status quo.

In fact, Variety added that:

The ground is shifting rapidly for executives and other divisions at the media giant.

In other words, Zaslav has just rolled up his sleeves.

It’s just a matter of time. Furthermore, DC Films president Walter Hamada, like Ann Sarnoff, will likely not have a position anymore. A source revealed:

Hamada won’t stick around, one way or another. There was gossip of Zaslav either removing DC Films or transforming it into DC Studios. That would consolidate everything in the DC banner. Hamada isn’t expected to continue with either decision. 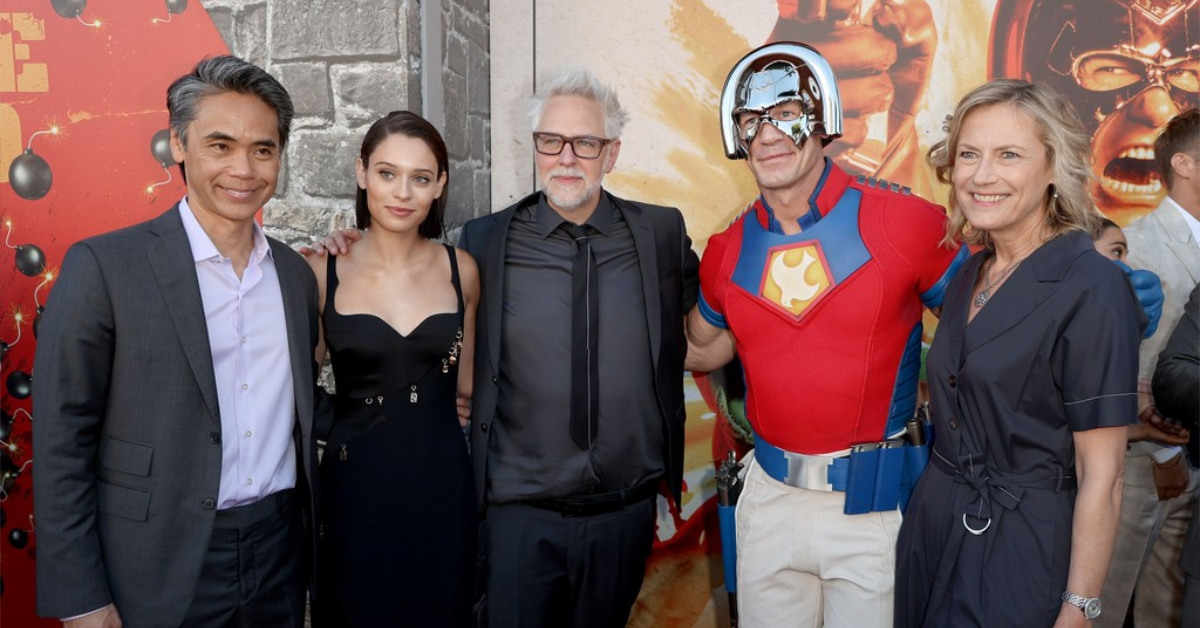 Granted, the decision wasn’t hers alone. Nevertheless, she became the face of it.

Zack Snyder continues to tease the SnyderVerse on social media.

The Snyderverse is coming back, brick by brick.