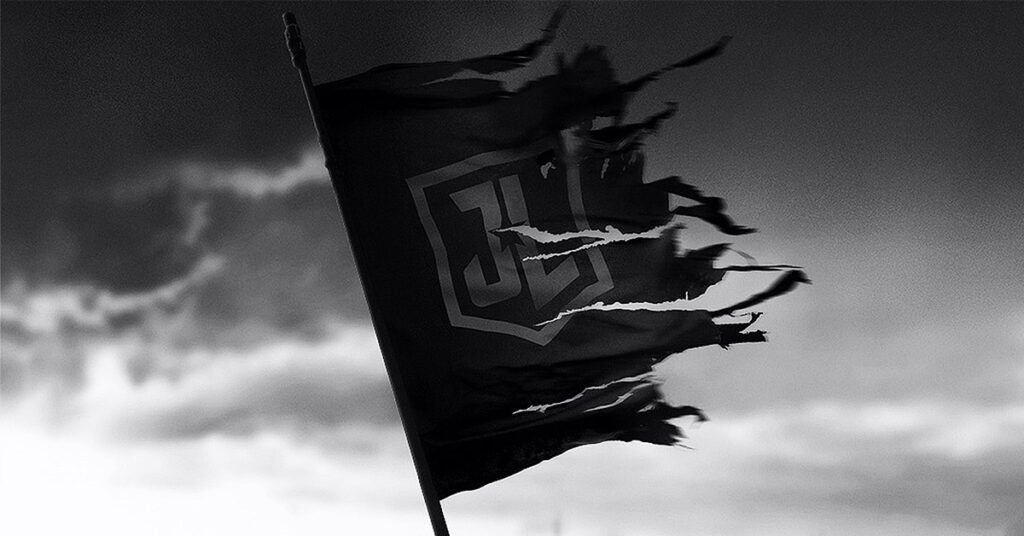 Warner Bros. has killed Zack Snyder’s Snyderverse; however, it will live on in HBO Max.

Warner Bros. chairman and CEO Ann Sarnoff revealed in a Variety interview the studio has no plans to continue Zack Snyder’s DC projects.

However, sources said what she truly meant was for theatrical releases.

Zack Snyder’s Snydervers Will Still Live On In HBO Max 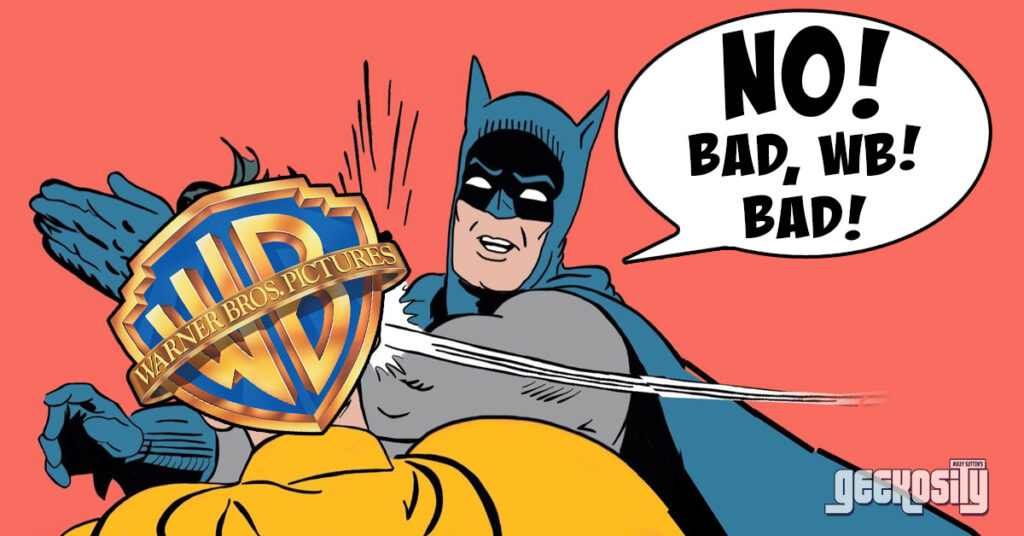 To the millions of fans who have supported The Snyder Cut, this is a real-life version of the ubiquitous Batman-slaps-Robin meme.

But if you’ve been reading my coverage of DC Films, this shouldn’t be a shock.

On February 27, I leaked that DC Films president Walter Hamada wasn’t impressed with The Snyder Cut.

A number of you were in disbelief after having seen it yourselves.

I reported Warner Bros.’ lack of interest in the Snyderverse again and again.

There was a slight flicker of hope to restore the Snyderverse theatrically.

However, that seems to have faded now.

Nevertheless, I wrote last night that I was betting on HBO Max to continue it; moreover, this was published prior to Variety‘s Warner Bros. hit piece.

Let me be perfectly frank here.

I’ve been a professional journalist for 34 years. (I began in print in 1987.) And that Variety article was far from objective reporting.

It was completely biased towards Warner Bros.

I recently wrote that

One of my insiders said that WarnerMedia CEO Jason Kilar is ecstatic with how well The Snyder Cut performed on HBO Max this weekend.

Yet Kilar wasn’t quoted at all.

Did Variety reach out to him for a comment?

The article has a suspicious stench to it.

Don’t Worry, The Snyderverse Will Live On In HBO Max

Witness how @ZackSnyder’s vision for the #SnyderCut came to life in this exclusive behind-the-scenes featurette.

Warner Bros. wants to quash all momentum towards The Snyder Cut.

They tried that with the J.J. Abrams Superman reboot.

The “D’oh” early leak of The Snyder Cut on HBO Max.

“It was an accident!” said the cat with the paw in the fish tank.

They want you to forget the Snyderverse and transfer that passion towards their new Snyderverse-less product.

This is like New Coke. Forget the old formula.

We’re going to take it away and make you like the new one.

But Snyder fans are gagging worldwide.

The bias in Variety stretches to their view of Snyder’s following. Variety called them “an unruly and emboldened fanbase.”

That is an unfair, inaccurate generalization that shocked me when I saw it.

Seriously, it looks like how Warner Bros. sees their fans and not an objective POV from an independent source.

Quite clearly, Warner Bros. executives see the Snyderverse carrying baggage they want to toss out the window.

In other words, their perspective is, we don’t want what comes with it.

They would rather sweep the Ray Fisher and Joss Whedon issues into the trash heap of memory.

Also, the studio doesn’t want to remember how Batman v Superman: Dawn of Justice and Justice League didn’t make the billions they expected.

Walter Hamada and Tobey Emmerich want to leave their own DC legacy.

In other words, this is about ego.

Did they even have the numbers The Snyder Cut pulled over the weekend?

Furthermore, interviews are scheduled in advance.

In addition, corporations write statements this polished way before then.

“We’re always going to listen to our fans,” Sarnoff claimed.

I maintain that the Snyderverse’s future exists within HBO Max.

Moreover, I made some calls today, and I heard that HBO Max is still interested in pursuing the Snyderverse.

I’m not giving you false hope.

After all, on August 2019, I was the lone wolf who said that Spider-Man wasn’t leaving the MCU.

Many of you became aware of me from that.

You recall what happened after I unleashed that.

The revolution will be televised. 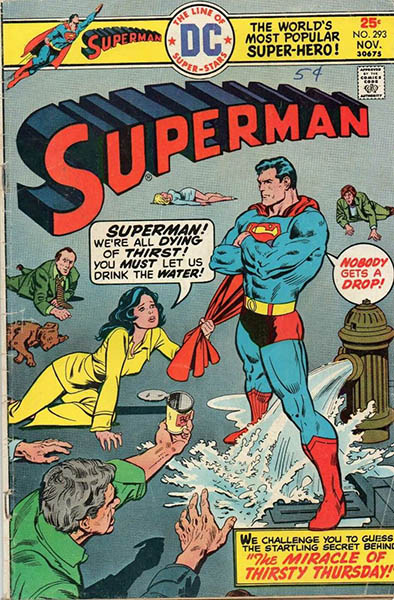 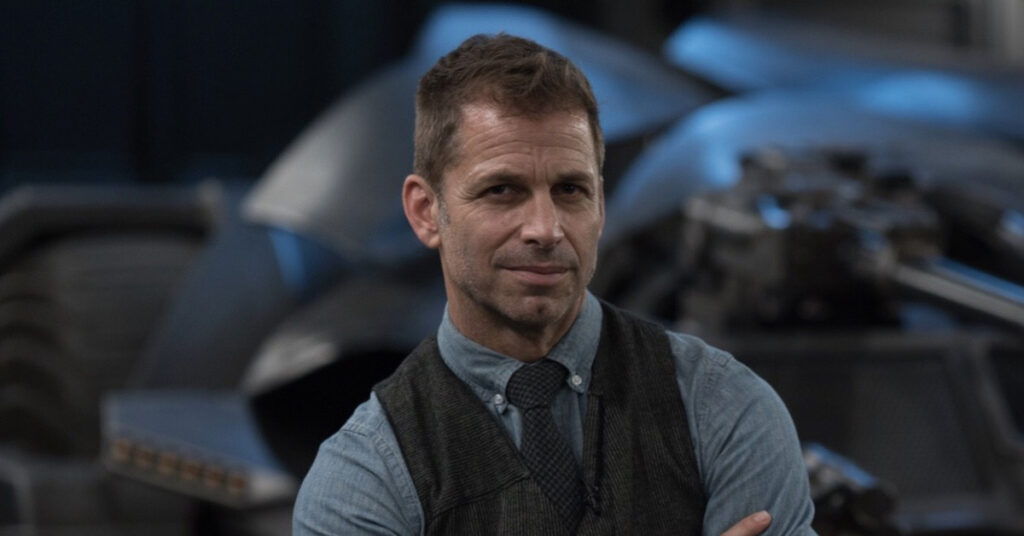