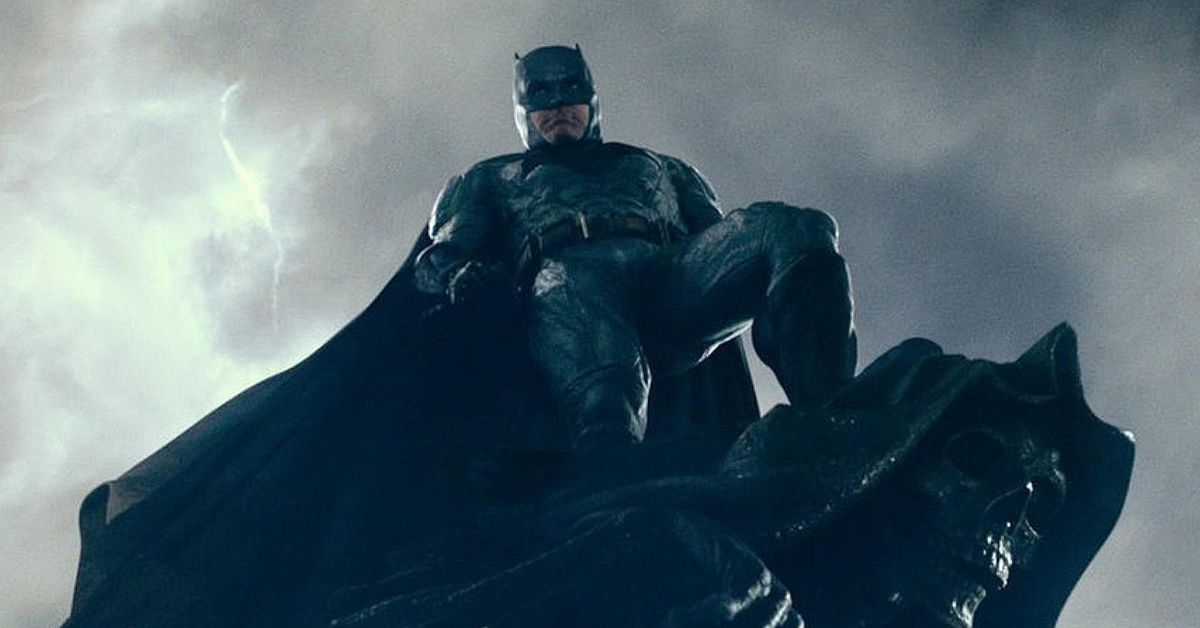 A test screening for The Flash film film revealed Ben Affleck‘s fate as the Batman. A few months ago, rumors exploded that Ben Affleck will perish in The Flash.

None of it was accurate.

Nevertheless, at one point it was true.

On March 26, 2021, Geekosity founder Mikey Sutton scooped that The Flash would erase the SnyderVerse.

Therefore, Ben Affleck’s Batman would die with it. However, by July 19, 2021, Sutton updated his leak. The filmmakers changed the script.

Moreover, The Flash wasn’t going to erase the Snyderverse.

Then The Flash‘s producer Barbara Muschietti started to mention apparent adjustments to the movie.

Alas, the memo didn’t reach other media outlets. The rumor mill ran wild with speculation regarding Ben Affleck’s Batman. They ran the old gossip as fresh news nearly a year later with no credit to the original source. 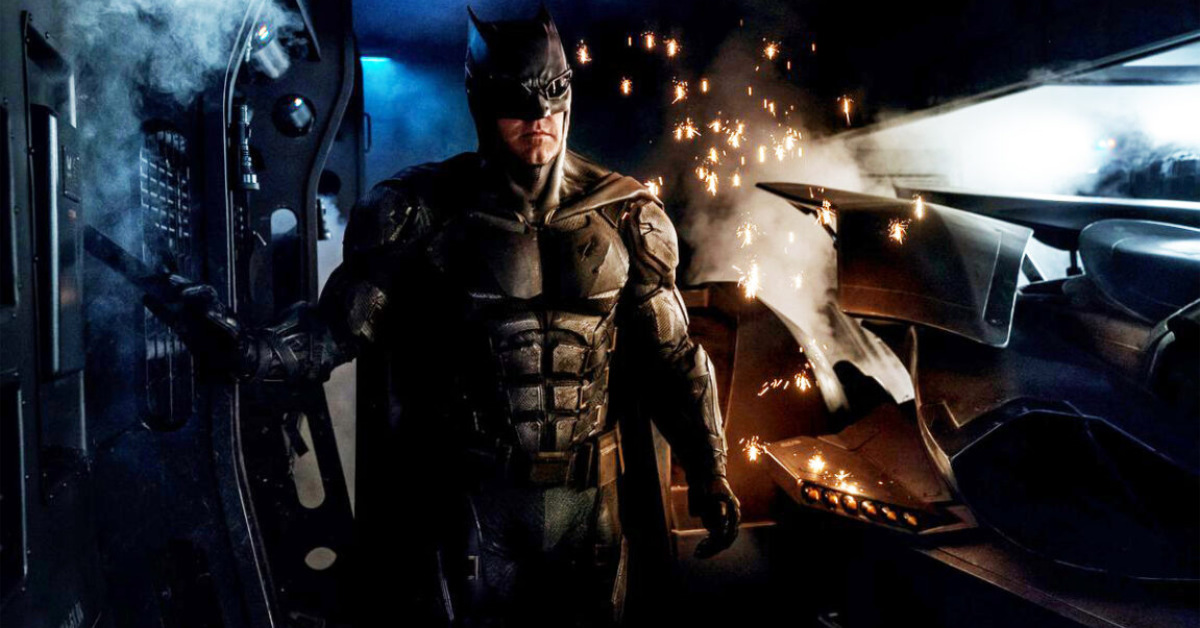 But now Warner Bros. presented a Flash screening. The following contains potential spoilers; avoid if you must.

Ben Affleck doesn’t die in The Flash. In addition, the movie doesn’t remove the SnyderVerse from continuity.

Despite this revelation, there remains much speculation still for Ben Affleck in the DCEU.

On January 12, Sutton also revealed plans of The Flashpoint Timeline spinning out of The Flash. It’s in the finished cut of the film.

This new timeline seemed to narrow down Ben Affleck’s DC future to a few possibilities.

This initial possibility in The Flash would’ve regulated Ben Affleck’s Bruce Wayne as a version that did not become Batman.

It’s unknown if they ran with this idea or tossed it. Certainly, it leans toward the latter.

A second possibility was to have Michael Keaton’s Batman essentially replace Ben Affleck’s Dark Knight in the Flashpoint Timeline.

Ben Affleck’s Bruce Wayne would just no longer exist anymore in the new timeline. Nonetheless, he’ll be alive in the Snyderverse, a parallel reality. After all, The Flash races into the multiverse. 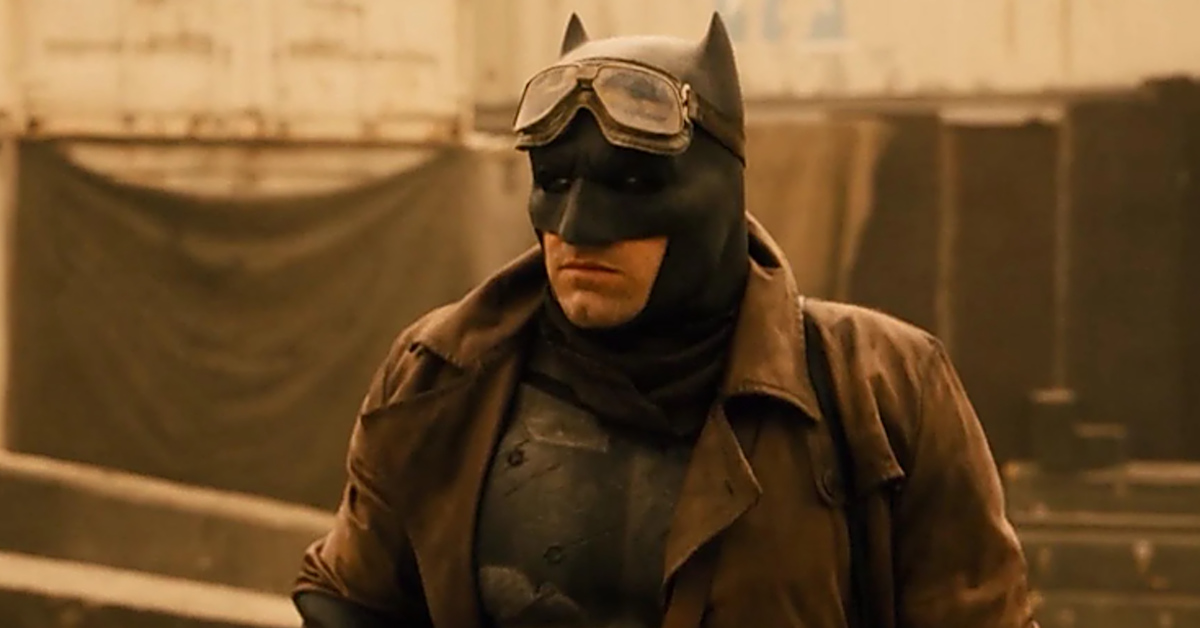 This seems to support the initial ‘death’ of Ben Affleck’s Batman. Granted, he doesn’t die; rather, he vanishes. So the misinterpretation makes sense.

On my private members-only stream, Sutton explained that Ben Affleck is lost in time. This was released prior to the screening. You can see my summary here. Sutton further reported on Scoopcenter that The Flash will end in a cliffhanger. Ben Affleck is placed in an undisclosed futuristic landscape and attempts to reach back in time to contact Barry Allen (Ezra Miller).

In addition, sources recently reached out to me and passed along a potential storyline that inspires this time-displacement: Grant Morrison’s “The Return of Bruce Wayne.”

This story follows the poignant conclusion of Final Crisis No. 6. In this issue it would appear Batman died at the hands of Darkseid. Still, Morrison’s series revealed that instead of an end to Bruce Wayne, this was rather a beginning.

This began a new journey through time of Wayne as he passed through prehistoric times, all the way to the perceived “end of time.” Wayne’s goal was to find a way to contact his present day Bat family by using whatever means he could conjure up.

This raises more questions now. Is Batfleck in the Knightmare future that Zack Snyder alluded to? Could this be a Dark Knight Returns future of sorts?

How is Ben Affleck’s Batman even able to reach back through time and literally contact Allen?

According to insiders, by means of New Gods technology.

The more info we gather regarding Ben Affleck’s future in the DCEU, the more questions arise.