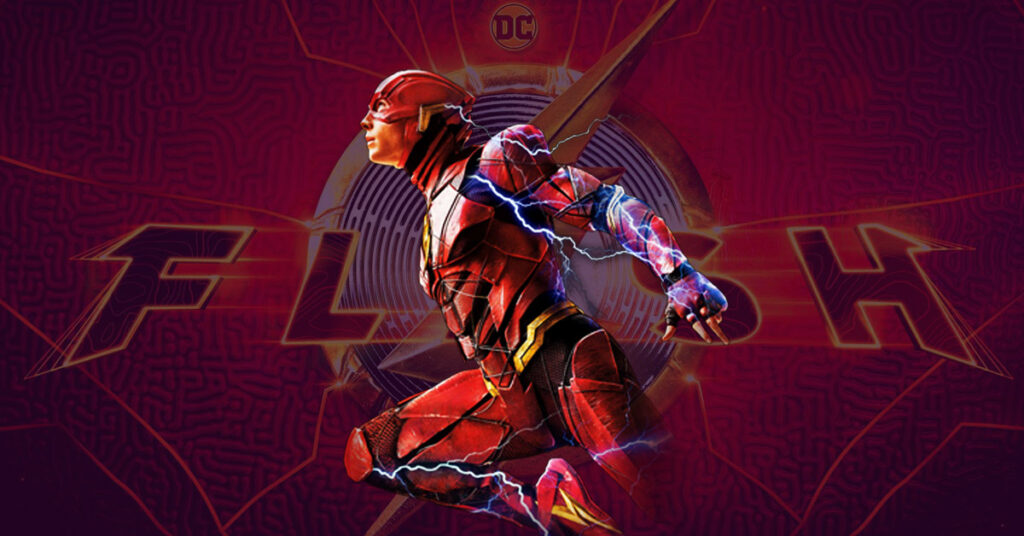 The Flash movie will create a new timeline for the DCEU, keeping the SnyderVerse safe.

Nevertheless, the DCEU is dead.

Specifically, there is no DCEU after The Flash movie. But it depends on how the DCEU is interpreted.

If you see the DCEU as a single, cohesive universe for everything, that’s gone.

With or without Zack Snyder, DC Films will release projects that may or may not connect.

In a sense, this isn’t new.

Indeed, 2019’s Oscar-winning Joker had no ties to other DC movies.

Likewise, Matt Reeves’ The Batman stands on its own. Similarly, J.J. Abrams’ Superman is from a different Krypton.

Marvel Studios dove into the multiverse with Spider-Man: No Way Home.

Furthermore, Doctor Strange in the Multiverse of Madness travels farther.

Insiders explained that DC Films will separate themselves from Marvel Studios’ path.

The focus is on alternate timelines.

In other words, they’re not parallel worlds that have always existed. 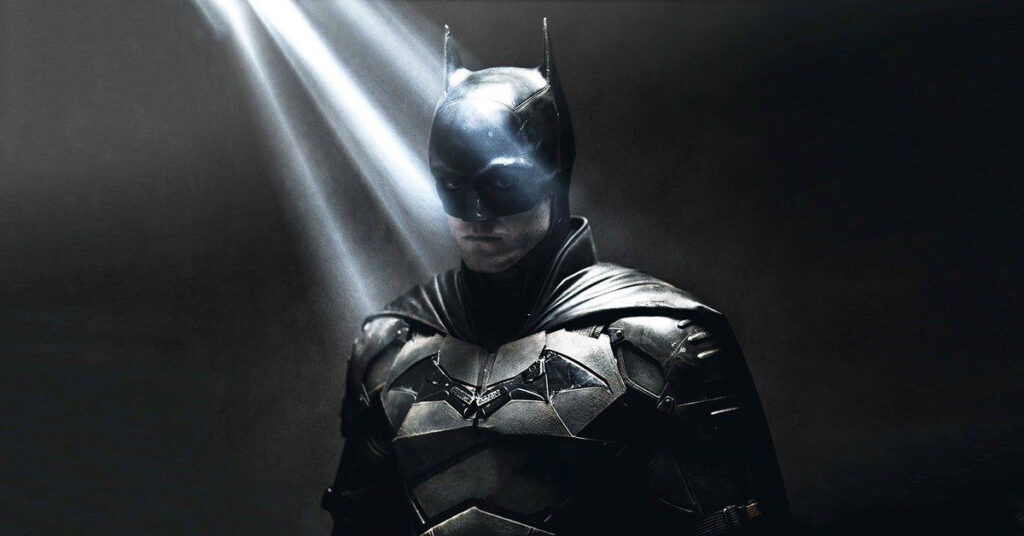 The Flash traveled to the past to save his mother from being murdered.

Thus, the Flashpoint Timeline happens. Everything turns upside down.

For example, 70-year-old Michael Keaton has always been Batman.

In other words, the Tim Burton Batman movies existed in another timeline.

Yes, Keaton returns, but with a twist.

In the Flashpoint Timeline, he had a Robin. Past tense. Robin is dead.

A source leaked that he once married Catwoman (Michelle Pfeiffer). 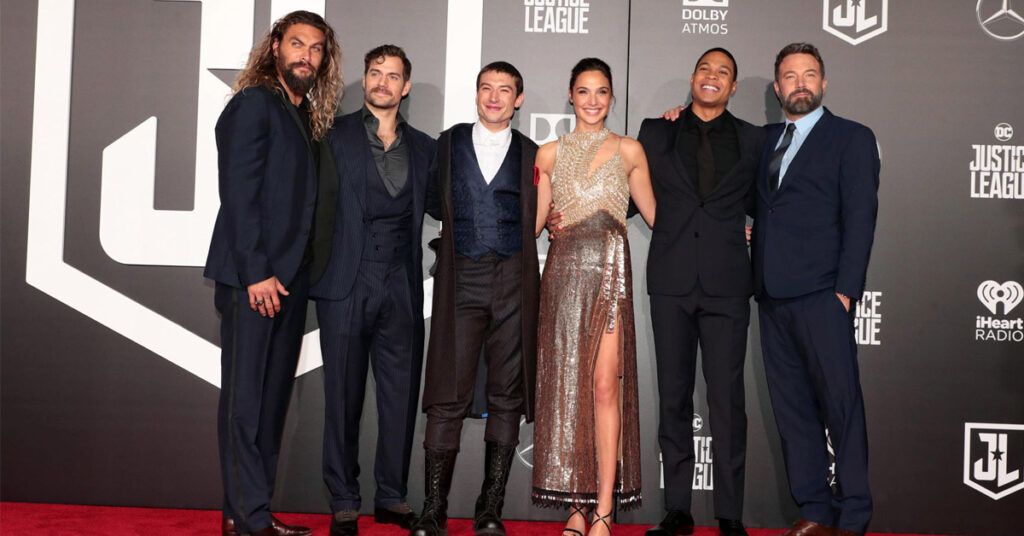 Instead of deleting the Snyderverse, The Flash preserves it. It’ll be there after the Warner-Discovery merger.

For now, though, they’re in suspended animation until post-merger.

I initially scooped The Flash would destroy the SnyderVerse on March 26. You can read it here. Old news.

At the time, I reported that the current Warner Bros. regime didn’t want a connected DC universe.

For now, some films or TV series will connect with the Flashpoint Timeline.

Others, such as Michael B. Jordan’s Val-Zod, won’t. 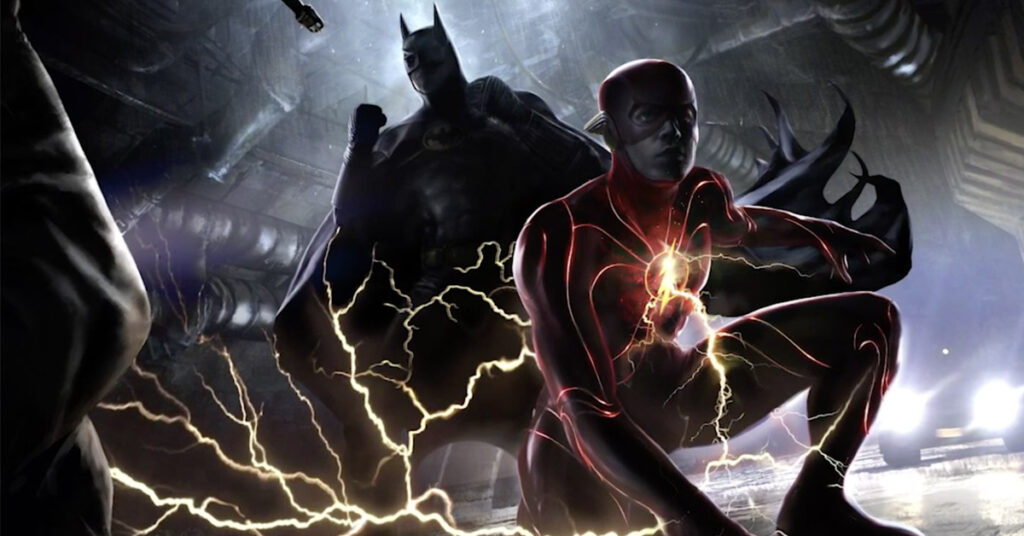 It’s a buffet of pocket universes.

This idea provides Warner Bros. the opportunity to duplicate the MCU.

Oddly, it respects the Snyderverse by keeping other hands away from Snyder’s sandbox.

Do you want Snyder’s masterful work associated with this hot garbage?

The Flashpoint Timeline strips that darkness away.

Still, sources add that this is temporary.

Post-merger, how much of this will stick?

Quite frankly, this sounds confusing and sloppy.

Nonetheless, Warner Bros. hopes The Flash will convert any doubters.

If you don’t like this pocket universe, don’t worry.

But don’t expect the Snyder train until after the merger is settled.

In the meantime, Warner Bros. hopes you choo-choo the Hamada burgers. 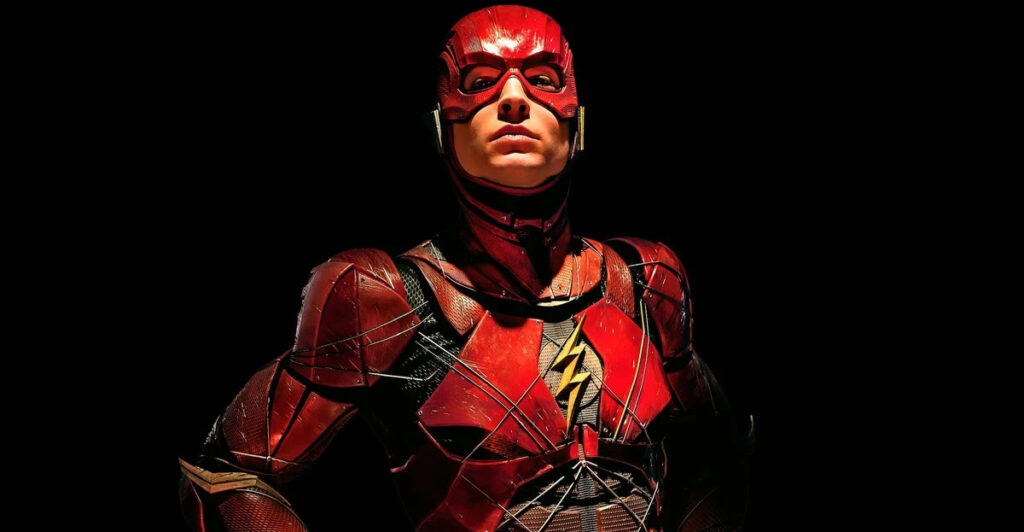