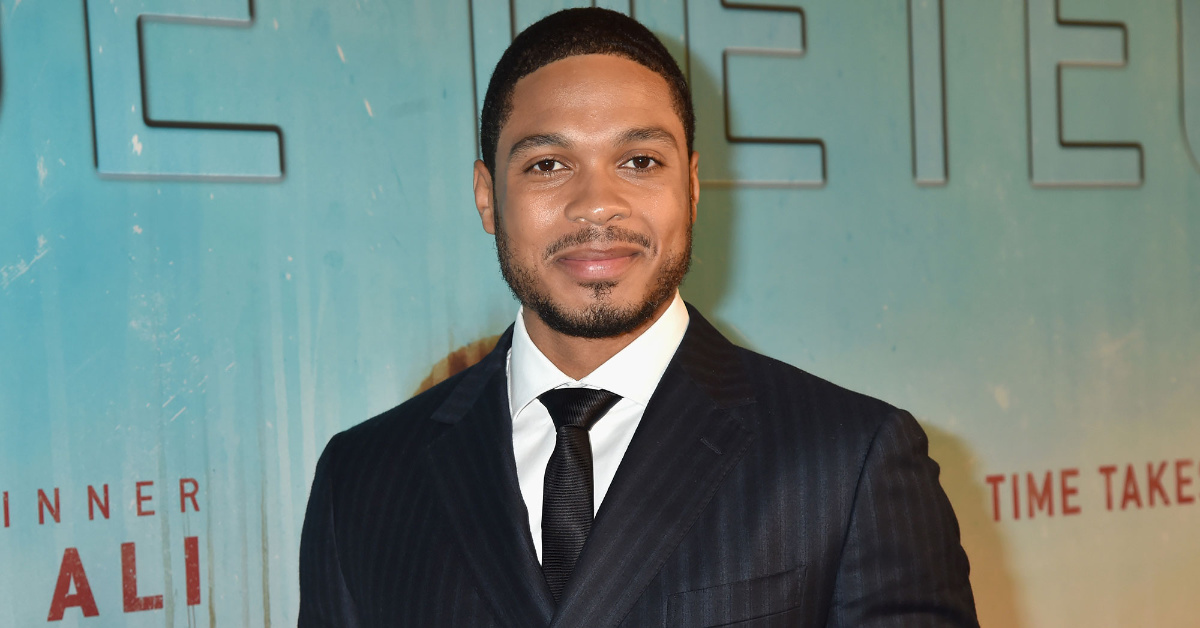 In honor of the historic recognition of Zack Snyder’s Justice League—allow me to say, from the bottom of my heart…that Walter Hamada owes an apology to the participants of the Justice League investigation.

After all these years, Ray Fisher has not relented to bring light to the fact that discrimination prevails in Hollywood productions. The apology he is demanding stems from the claim that first, Walter Hamada purposefully attempted to undermine the Justice League investigation in order to protect his friend, and former co-president, Geoff Johns.

Secondly, Walter Hamada attempted to protect himself by contributing to the public dissemination of lies and misinformation about Ray Fisher and the Justice League investigation in Warner Bros.’ September 4th statement to The Wrap.

However, sources indicated that Walter Hamada is unlikely to offer an apology to Ray Fisher. Nevertheless, that doesn’t mean the incoming Discovery regime won’t repair the damage. Insiders reveal new CEO David Zaslav will address the issue at some point after the merger.

Ray Fisher wanted to remind people of what he is fighting for. Fans voted two awards in Zack Snyder’s favor via Twitter. Snyder also won the Oscar Fan Favorite Award for Netflix’ Army of the Dead.

In honor of the historic recognition of Zack Snyder’s Justice League—allow me to say, from the bottom of my heart…that Walter Hamada owes an apology to the participants of the Justice League investigation.

Suddenly, the spotlight shone on Zack Snyder’s Justice League once again. Thus, it was an opportune moment for Ray Fisher to remind everyone that his fight is far from over.

In 2017, the reshoots of Justice League and drastic edits happened as Joss Whedon took over. At the time, Snyder’s daughter Autumn took her own life. Consequently, Snyder stepped away from post-production.

By July 2020, Ray Fisher revealed that Whedon’s conduct during the shoot was “gross, abusive, unprofessional, and completely unacceptable” behavior on the film’s set.

These accusations included Johns and producer Jon Berg as well. After these public comments, Ray Fisher stated that Walter Hamada contacted him and tried to convince him to take back his statements:

I received a phone call from the President of DC Films wherein he attempted to throw Joss Whedon and [producer] Jon Berg under the bus in hopes that I would relent on Geoff Johns.

By December 2020, the investigation concluded. But Warner Bros. kept the findings confidential. In addition to the statement, the studio declared remedial actions have already been made. 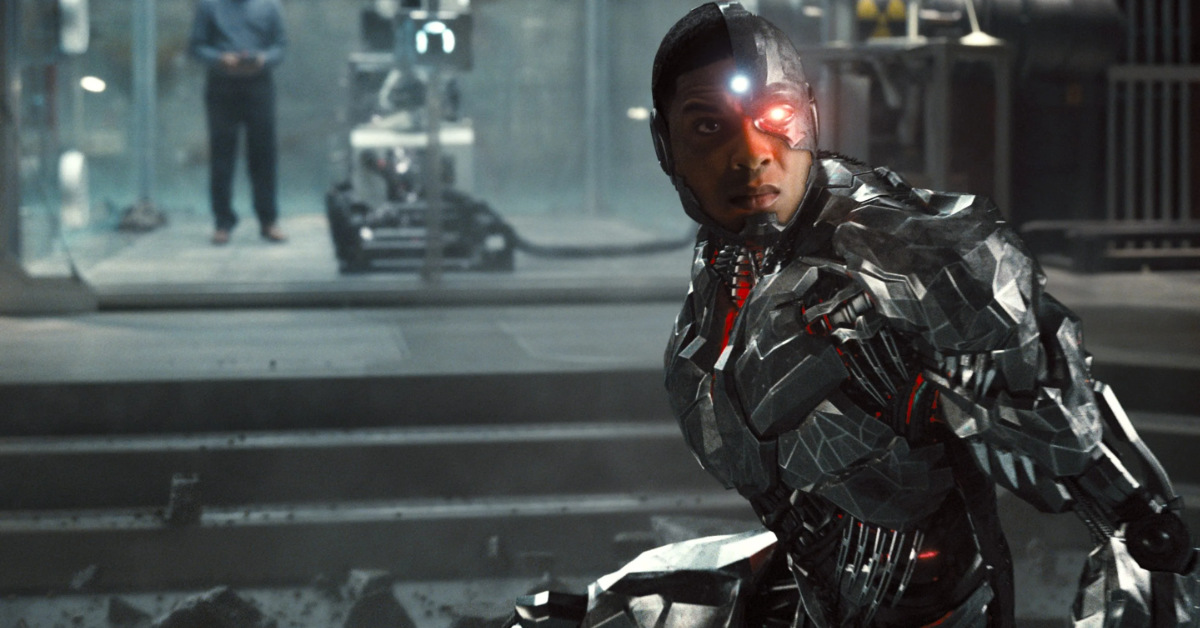 On November 25, 2020, HBO Max stated they “parted ways” with Whedon for the series The Nevers. Despite the disconnect of the series to the investigation, Ray Fisher states that this exit is due to the issues resulting from WarnerMedia’s remedial actions. To this, Whedon stated that the reason for his departure from the company was due to the pandemic.

HBO Max released Zack Snyder’s Justice League over a year ago now. Since then, the company has brushed Ray Fisher’s complaints under the rug. Ray Fisher put his career on the line and had everything to lose. Yet he is still taking that stand. It’s a portrait in courage.

If the remedy is for Warner Bros. to part ways with Whedon then it means Ray Fisher’s statements are true and Walter Hamada is truly at fault. This position has only Walter Hamada’s apology left to fight for. If Walter Hamada apologizes then he admits that the other two executives involved, Berg and Johns, are also at fault.

Nonetheless, the clock is ticking. The merger finalizes this month and, apologies or not, Zaslav is cleaning house.

Zack Snyder’s Justice League Oscar Cheer Moment win can be a call to action as well. The question is: will Ray Fisher’s call be answered?

From Walter Hamada? Probably not. Obviously, the situation can change but a more likely scenario is musical chairs on an executive level.