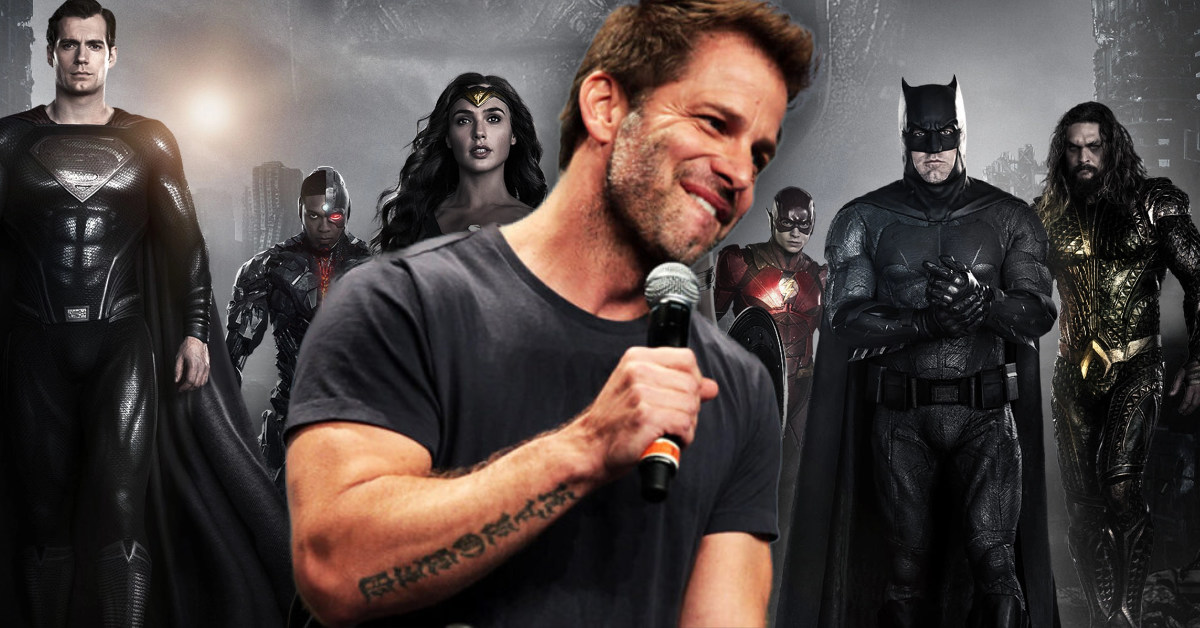 Zack Snyder may have won two awards at the Oscars last night, but it’s his fans that were truly victorious. Moreover, they grabbed the attention of incoming Discovery executives.

First of all, Zack Snyder’s Army of the Dead won the Oscar Fan Favorite Award. The general public has never gotten over the Oscar snub of The Dark Knight in 2009. Although the Christopher Nolan film won Oscars that night, it didn’t receive a Best Picture nomination.

Its absence wounded the Oscars’ relevance in the audience’s eyes. In fact, the Academy Awards eventually increased the number of Best Picture nominations from five to 10. However, ratings still didn’t match the Oscars’ glory days.

Many felt the Oscars were out of touch with popular culture, dismissing quality films that were too commercial.

The Fan Favorite is another step in changing direction, post-The Dark Knight. 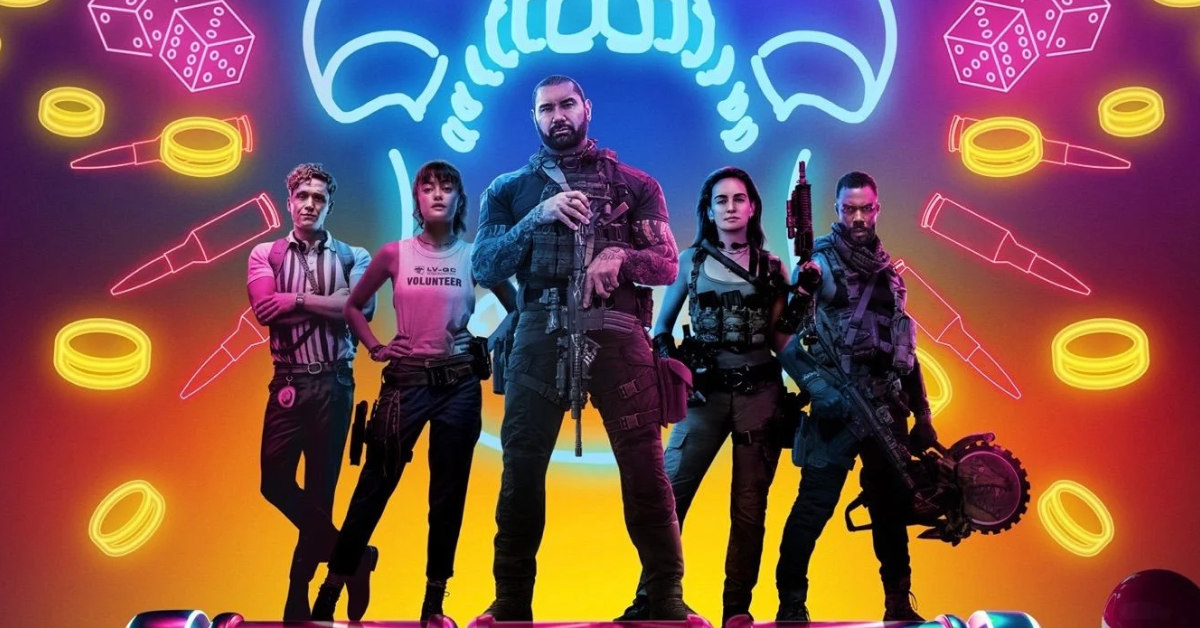 Many assumed Spider-Man: No Way Home would’ve nabbed The Fan Favorite Award. Twitter users voted for the winner. Technically speaking, it’s a Twitter poll and not an Oscar. Still, the Academy Awards created and announced it. Since Zack Snyder’s Justice League wasn’t eligible, Army of the Dead essentially took its place.

Zack Snyder’s legion of fans came out in full force.

This is the kind of active, passionate following that Hollywood hasn’t seen since 1967. That’s when more than a million Trekkers bombarded NBC with letters to save Star Trek. It worked. NBC renewed Star Trek for another season. But the network cancelled it after.

Through syndication, Star Trek built up its following. That was the pre-Internet version of streaming. Star Trek found a second life through reruns. The appetite for Star Trek increased so much that a 1979 theatrical film restored Star Trek. Likewise, Zack Snyder’s fans continue to grow via HBO Max.

Do you see where this is going?

In addition, Zack Snyder’s Justice League won for #OscarsCheerMoment. With that Twitter-driven award, it not only beat Spider-Man: No Way Home again but also Avengers: Endgame.

The anti-Snyder crowd wants to downplay these accomplishments. Or scoff at them. In the 21st century, social-media engagement leads to cash. The incoming Discovery regime is crunching the numbers. They are analyzing them and projecting future profits.

According to sources, the successful Twitter campaigns for Zack Snyder at the Oscars stunned incoming Discovery executives. For the current Warner Bros. regime who despise the SnyderVerse, this was the loudest slap at the Oscars and not Will Smith versus Chris Rock.

According to a separate report, the truck featured the following:

“We request that you please make Ben Affleck’s solo Batman movie,” reads a digital billboard addressing Discovery, Inc. CEO David Zaslav. The ad asks Zaslav and WBD to give Affleck creative control to make a “key chapter in the SnyderVerse” and the “best Batman movie ever made.”

McGill’s screenshot is a chat between the campaign account and the billboard company. The latter revealed that:

There is a lot of buzz coming from the building. The building security is going to talk to the Discovery CEO. He said there is nothing derogatory in the messaging…Your message made its way to the top!

“The fandom is unstoppable,” added David John Lincoln, otherwise known as “The Savage Bat” from The Snyder Knights.

Insiders continue to say that Discovery will restore the Snyderverse. It’s really not a question of “if”; it’s a question of “when.” There will be a transitional period of musical chairs at the executive levels and below. After the dust has cleared, there’ll be a new beginning.

In the meantime, Zack Snyder’s fans will continue to march on. Aging Trekkers will think of their younger days and how history repeats itself.