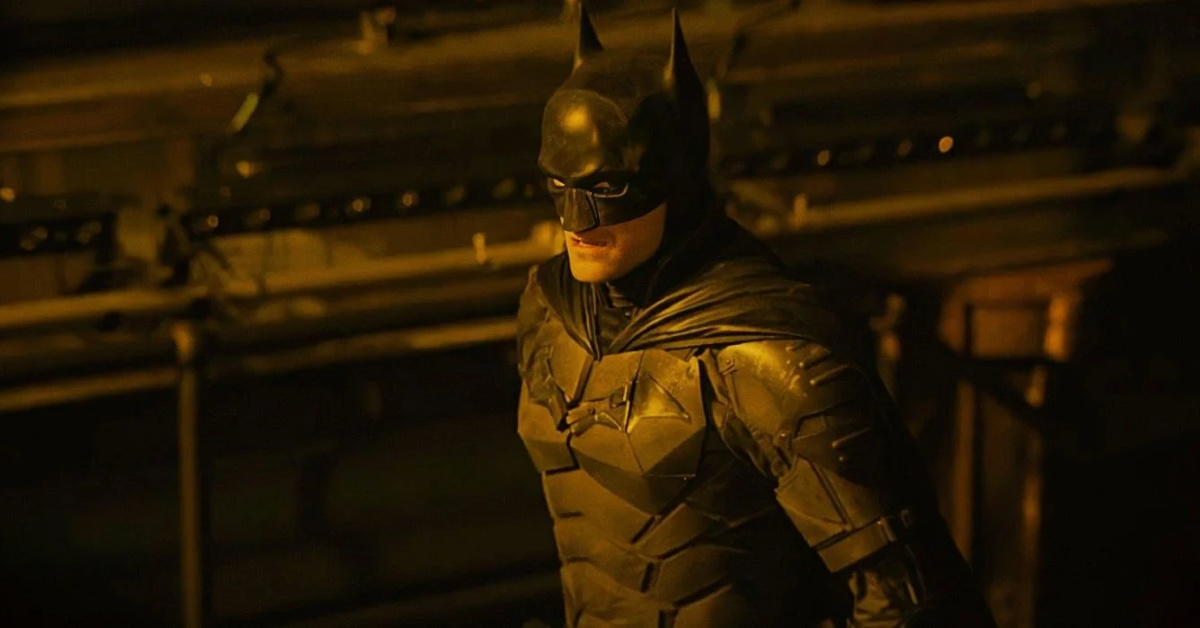 Robert Pattinson’s debut as The Batman will not reach $1 billion global.

While the Matt Reeves film performed well at the box office, it wasn’t a game changer. In fact, it couldn’t reach the heights of Christopher Nolan’s last two Batman movies.

Certainly, expectations are everything.

Furthermore, The Batman will be available for free on HBO Max on April 19. That’s just 45 days after its theatrical release. 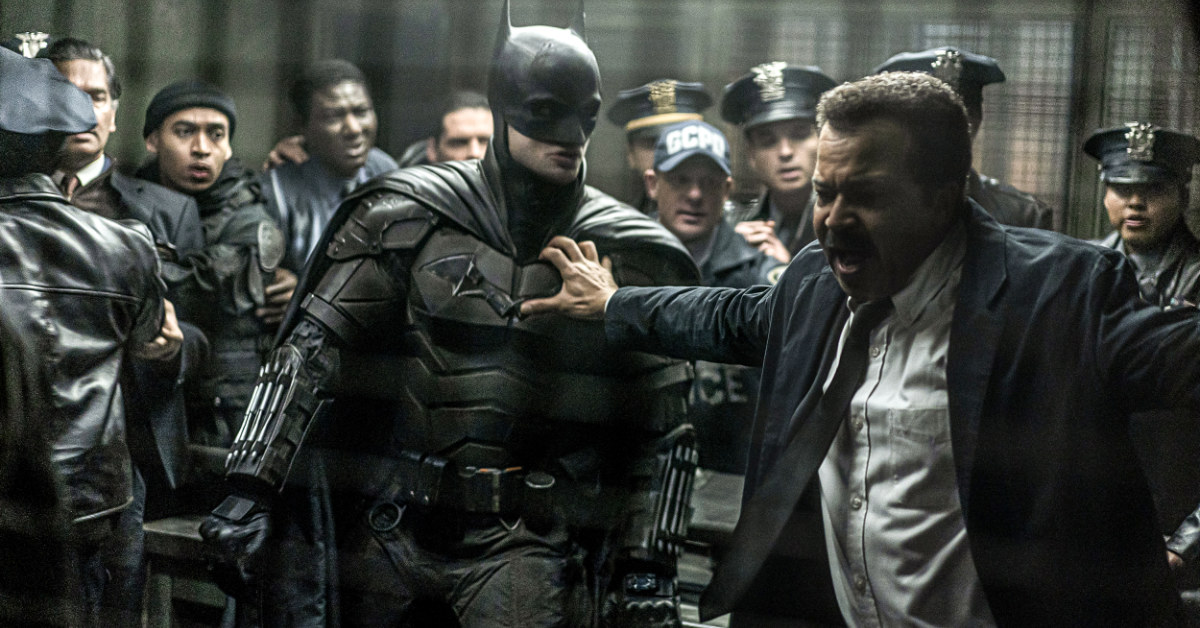 According to Box Office Guru, The Batman will likely land in the “all-time Top 50, maybe even Top 40” of domestic hits. If The Batman crashes into the Top 40, it’ll be in the company of The Secret Life of Pets. And that’s still a “maybe.”

Yes, it could overtake Spider-Man: Far From Home on that list. But it’ll have to surpass Spider-Man 2 first. Sony released Spider-Man 2 in 2004. That was nearly 20 years ago.

Still, The Batman will give birth to a sequel. Granted, Warner Bros. is silent as of press time. It’s a bit curious.
Sources indicate that Warner Bros. is relieved that The Batman didn’t flop. Yet there’s no homecoming parade, no mass popping of champagne.

Insiders reveal that Reeves will have to make to make changes to the sequel. Perhaps a less dark and shorter follow-up. Moreover, The Batman attracted mostly a male audience. Despite Robert Pattinson’s Twilight heartthrob past, it was mainly men who watched The Batman. 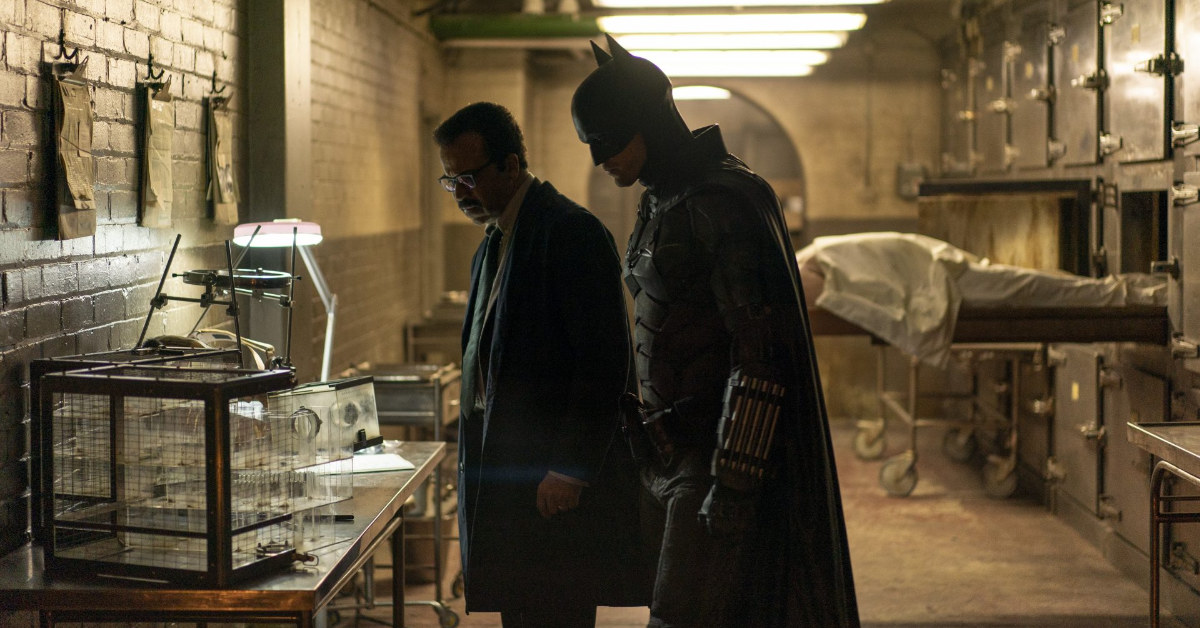 At this point, it doesn’t look like The Batman will touch the $873.6 million of Zack Snyder’s Batman v Superman: Dawn of Justice. To some, that sounds like bias. But numbers are numbers. The Batman currently sits at $606.6 million globally. Time is running out.

China didn’t care for The Batman. Don’t blame that on Robert Pattinson, though. China has shown little love for Batman movies.

The film will probably just break even. Sorry, but studios don’t spend over $200 million (including marketing) on a film to “break even.” The Batman is now an investment for the future.

What will incoming CEO David Zaslav think of all this?

I’ve been reporting that Zaslav will clean house at Warner Bros., especially DC Films. The Batman didn’t change anything.

Prior to The Batman‘s release, I said on Syl Abdul’s Geek Streets show that “I don’t think it’ll make a billion.” I reported The Batman would sell Man of Steel tickets based on what my sources said.

Oddly enough, adjusted for inflation, Man of Steel earned $813,550.52 worldwide. The Batman might not even get that far.

Make no mistake: the Robert Pattinson experiment worked. But the return on investment will have to wait.