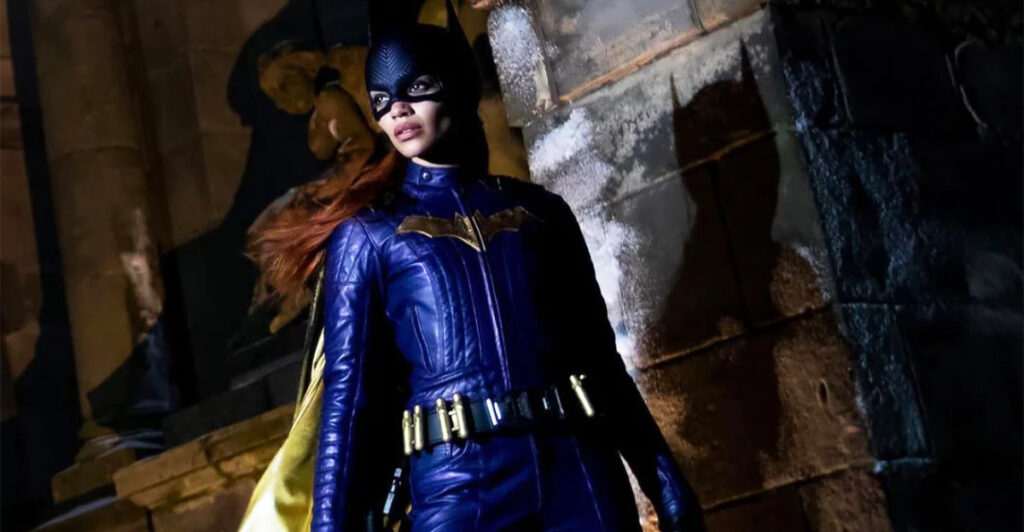 In other words, they’re wiped from canon.

No power or force in any known megaverse would or could ever erase Zack Snyder’s mighty wrkz.

Moreover, it divided the fans.

There were some who felt Miller lied.

Yet they believed Flash co-star Ben Affleck when he claimed his Batman days were over.

Some people will only cherry-pick what supports their argument.

Call off the SnyderVerse’s funeral.

Even Batgirl Doesn’t Believe Snyderverse Will Be Erased 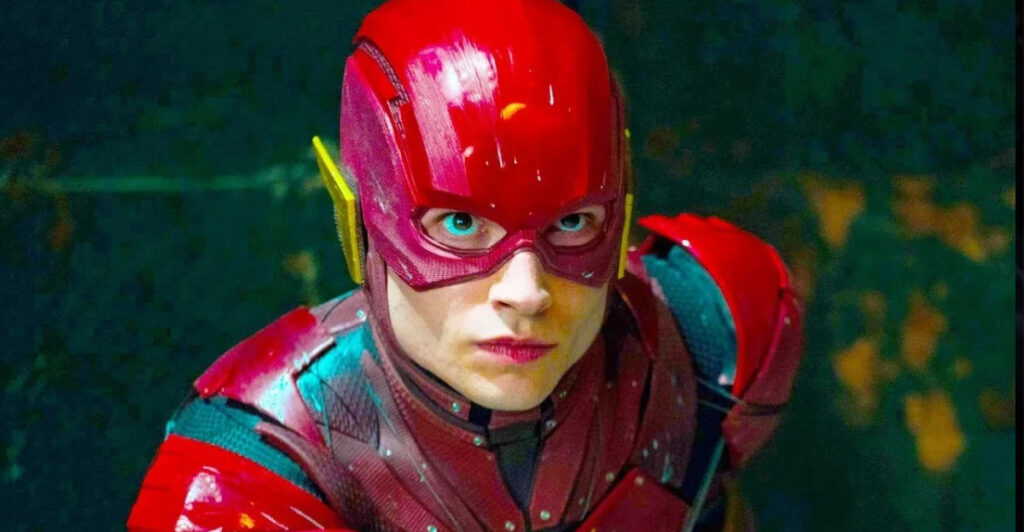 Batgirl is set after The Flash.

Thus, if The Flash junked the SnyderVerse, there’d be no traces of it.

No pieces of Alderaan after the Death Star blew it up.

Instead, there’s a magazine in Batgirl with Batman v Superman: Dawn of Justice references.

The Gotham Tattler tabloid has an event from Batman v Superman: Dawn of Justice on the cover.

Or an intern had a long day.

Then again, the Tattler is supposed to be a cheap rag.

Whatever the case, BvS still exists in Batgirl. 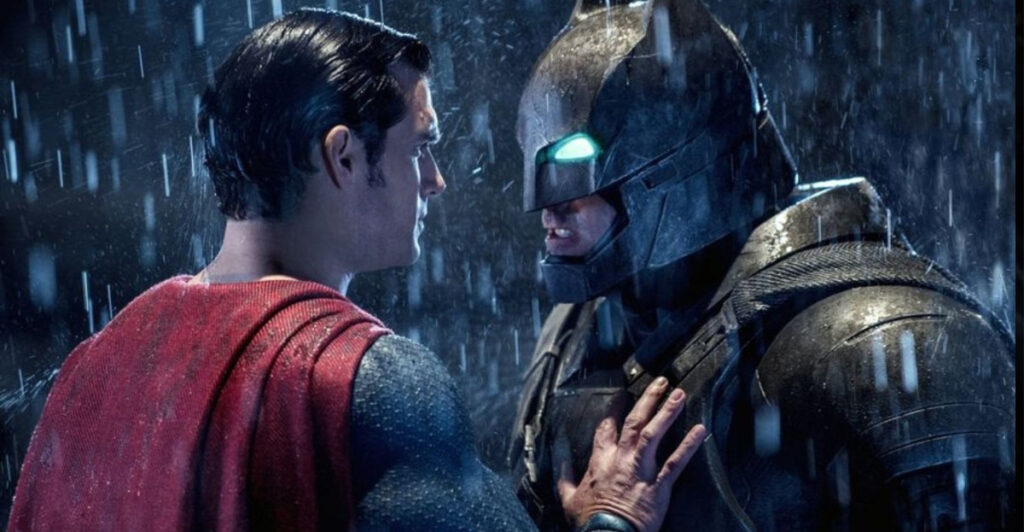 I actually scooped the SnyderVerse’s destruction on March 26, 2021.

Afterwards, when the script changed, I reported that, too.

Still, the SnyderVerse is safe.

However, will The Flash make any sense?

So far, it sounds like a cross between Flashpoint and Back to the Future Part II.

In some way, its marketing recalls that of Spider-Man: No Way Home and Morbius.

After all, we still don’t know what universe Morbius is in.

If The Flash removes the SnydeVerse, why is Kiersey Clemons’ Iris West in it?

After all, she only appeared in Zack Snyder’s Justice League.

In addition, why is another SnyderVerse vet, J.K. Simmons, in Batgirl? 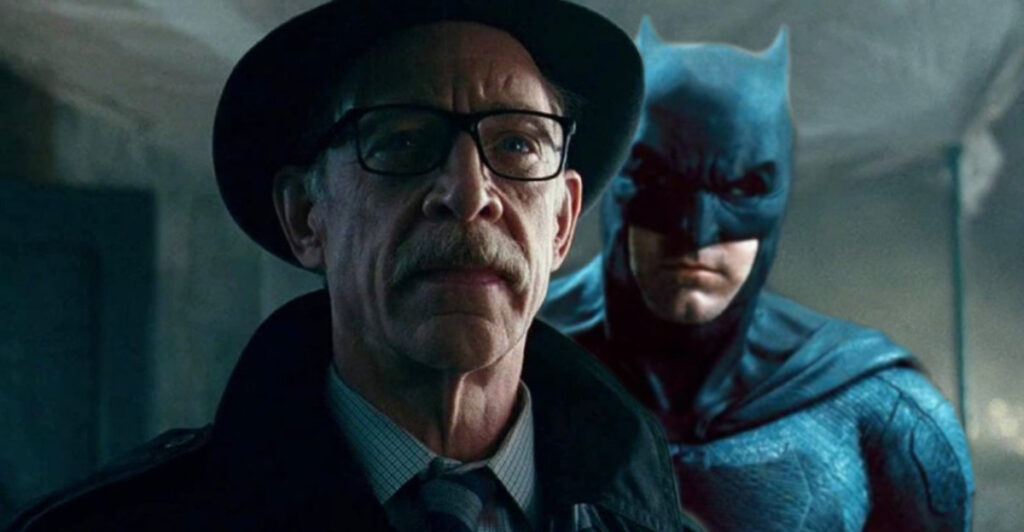