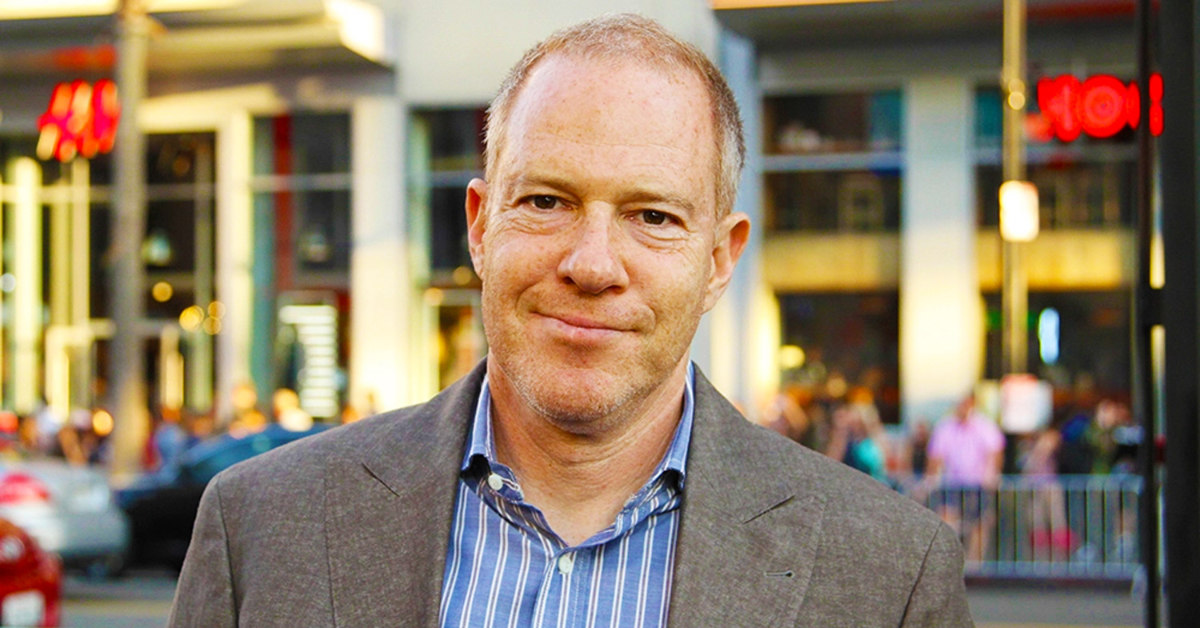 According to Deadline, Toby Emmerich is “stepping down” from his position. That’s a polite way of saying “he was fired.” However, Geekosity isn’t one of the trades. We don’t have to play nice. I call them as I see or hear them.

To be frank, Toby Emmerich had no choice. New CEO David Zaslav wanted to clean house. He brought out his giant Hoover and it’s sucking everything in its path. 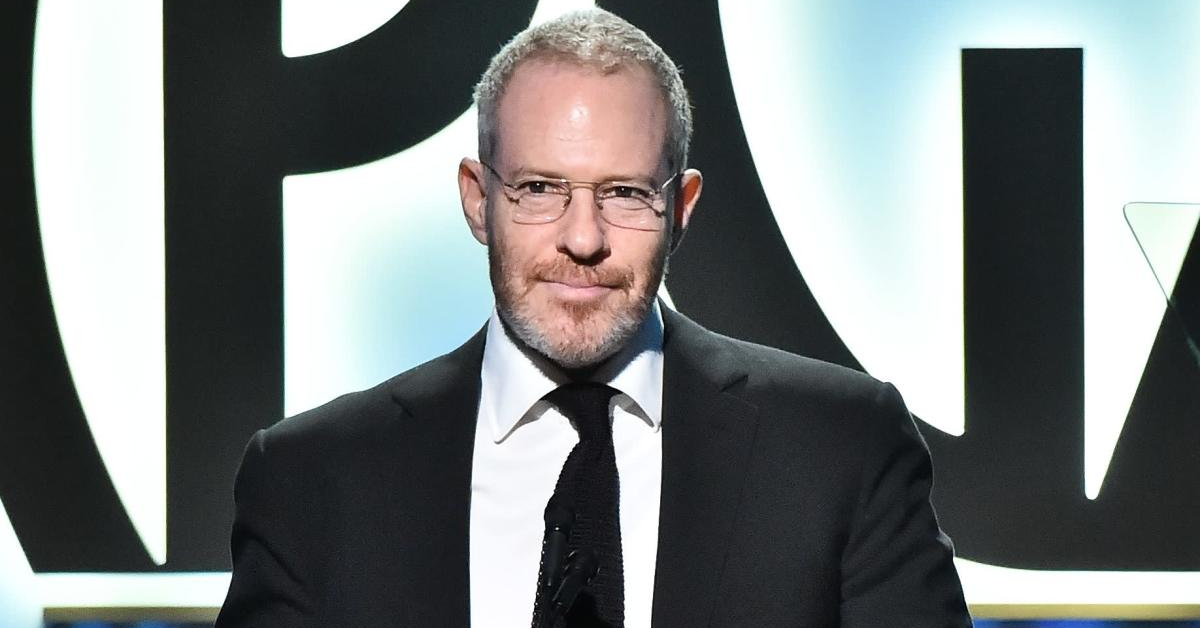 Hamada is there for now. However, it’s temporary. Deadline added that Zaslav “hopes DC will have its own Kevin Feige maestro to exploit IP across all mediums.”

That was exactly a year ago. 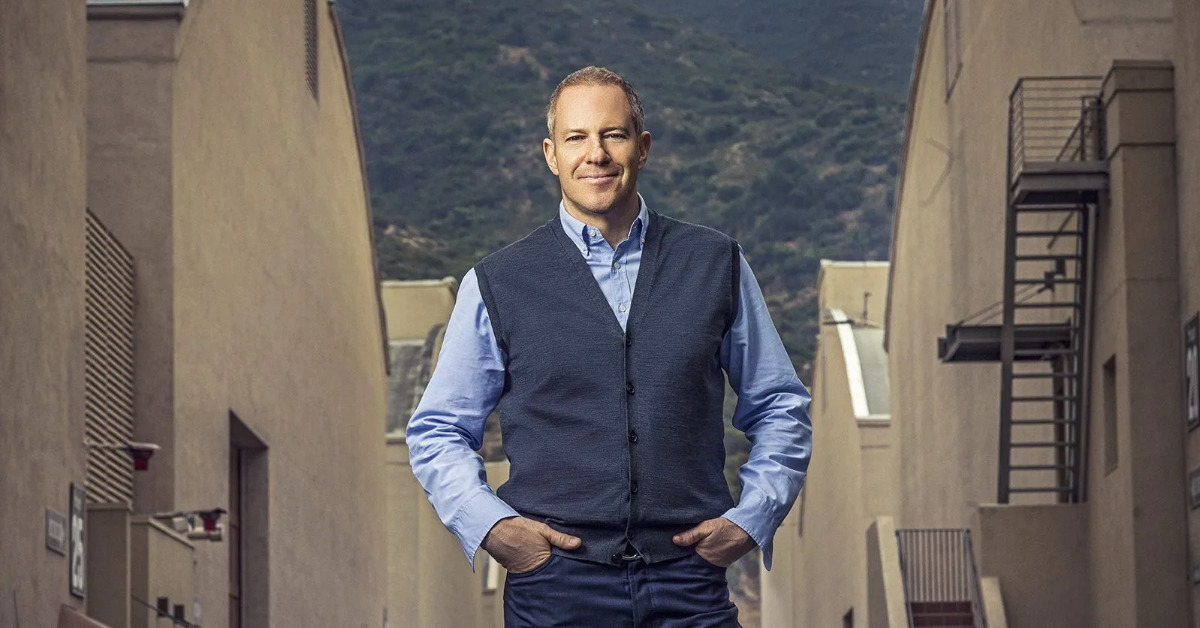 On May 16, I reported that Zaslav was in talks with De Luca. Granted, sources told me it was for DC Films. In fact, Variety acknowledged De Luca needs “access to DC Entertainment in some capacity.”

This is even better than DC Films. Snyder fan De Luca and Abdy acquired the keys to the castle.

Warner Bros. once hired De Luca to co-produce Suicide Squad 2 in 2018. In other words, this wasn’t a sequel to James Gunn’s flop reboot. Rather, De Luca was going to work with frequent SnyderVerse producer Charles Roven.

Moreover, Suicide Squad 2 was to be set in the SnyderVerse.

The pieces of the puzzle have been in plain sight.

Deadline claims Toby Emmerich had a “soul-searching” conversation with Zaslav. That’s a hilarious interpretation of a “kneel before Zod” moment.

I mentioned numerous times on Syl Abdul’s YouTube channel that Toby Emmerich is gone. For example, here’s one from last month. And another one from April.

Brick by brick, the road to restoring the SnyderVerse comes together.