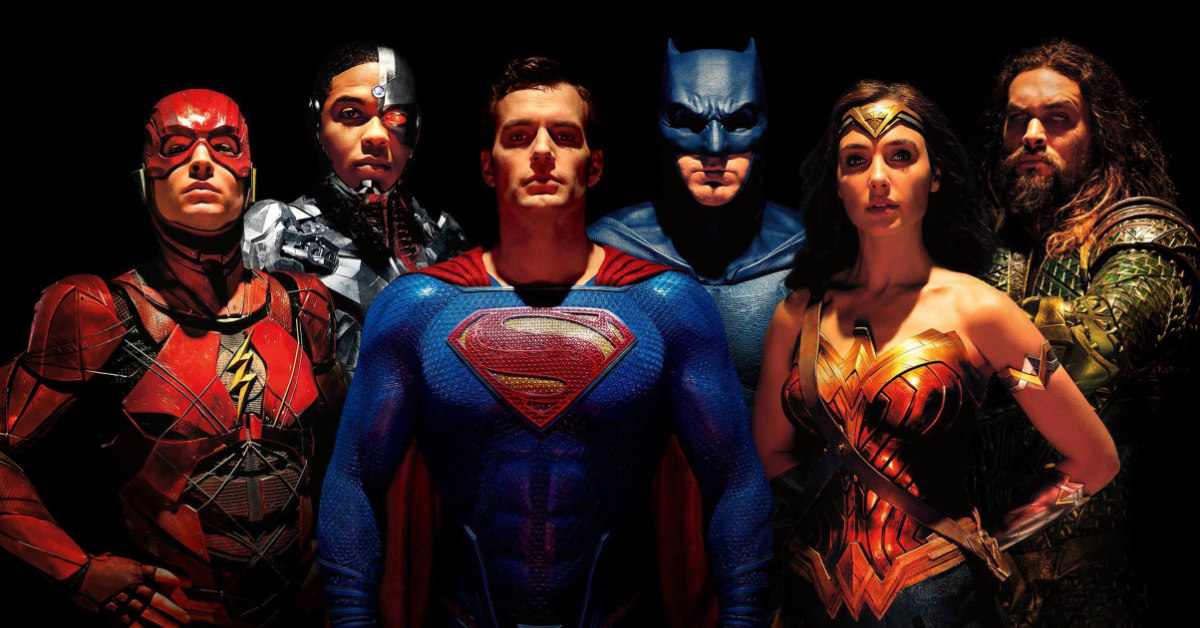 No, this wasn’t a sequel to James Gunn’s soft reboot, The Suicide Squad.

Rather, it was a follow-up to David Ayer’s compromised 2016 Suicide Squad. Despite critical slamming, Suicide Squad was a hit. In fact, it performed significantly better than James Gunn’s acclaimed 2021 black comedy.

De Luca was going to work with frequent Snyder partner, Charles Roven. In fact, Roven produced all of Snyder’s DCEU movies. However, DC Films changed their plans. They hired Gunn instead to create his own version. Thus, De Luca never got the opportunity to work within the SnyderVerse. (The Suicide Squad wasn’t in the SnyderVerse.) 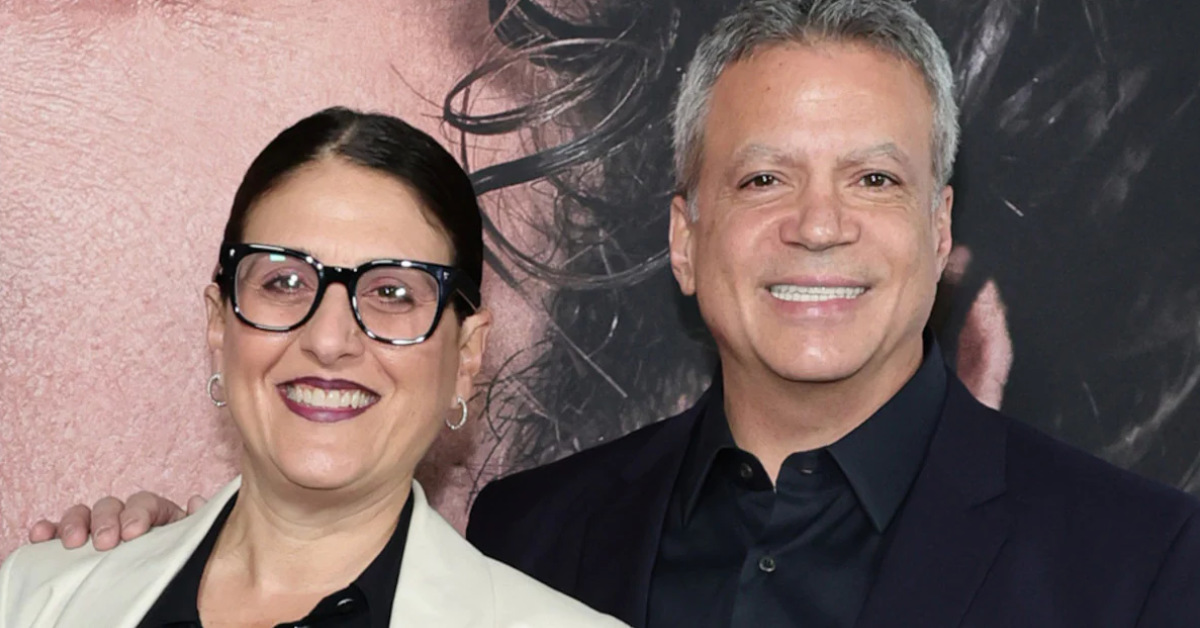 Variety‘s report is vague on what positions De Luca and his partner Pamela Abdy could have at Warner Bros. Discovery. Nevertheless, it’s related to DC Films.

Zaslav’s choice of a Snyder-affiliated executive raises eyebrows. Granted, De Luca has impressive credits himself. For example, he’s nabbed three Oscar nominations on his own.

Still, what does that have to do with DC Films? Or the SnyderVerse?

For what it’s worth, that’s not gossip. It’s public knowledge.

Nonetheless, sources reveal De Luca admires Snyder and wants to work with him. 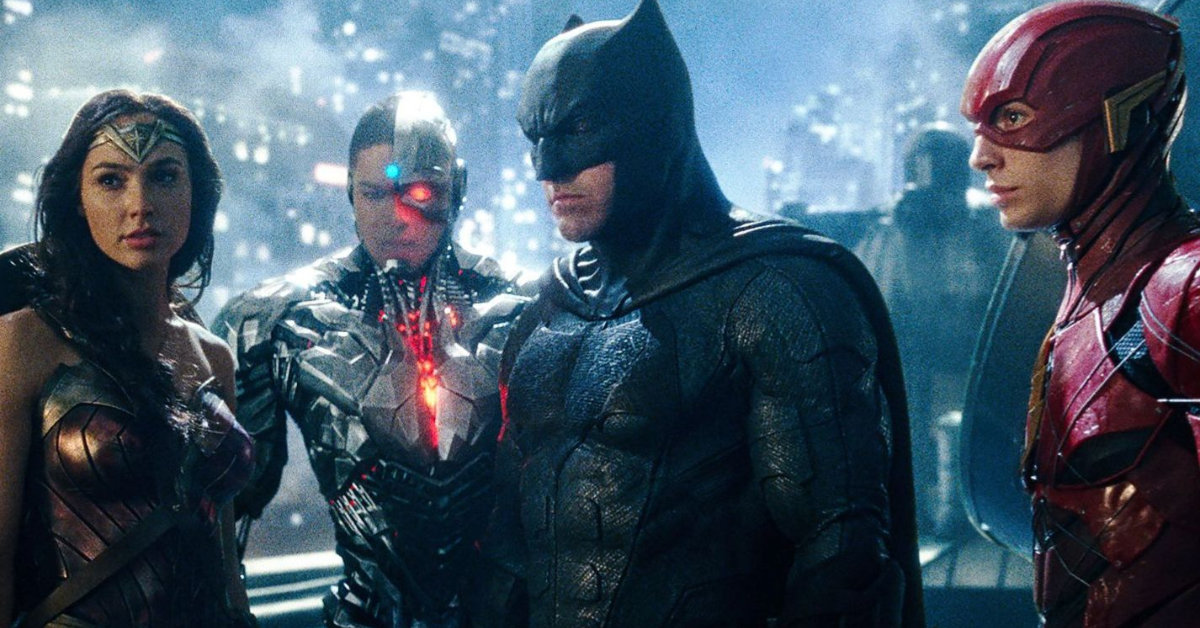 On April 15, I scooped that Zaslav wants to replace Walter Hamada as DC Films president. Actually, Zaslav intends to change DC Films. On February 1, I revealed on Syl Abdul’s YouTube channel he wants a DC Studios.

Could De Luca head DC Studios with Abdy? After all, Variety mentioned “a creative and management overhaul.”

De Luca and Abdy will leave MGM after the summer.

They’re headed to Warner Bros. Discovery. Their eyes are on DC. Zaslav has opened the doors.