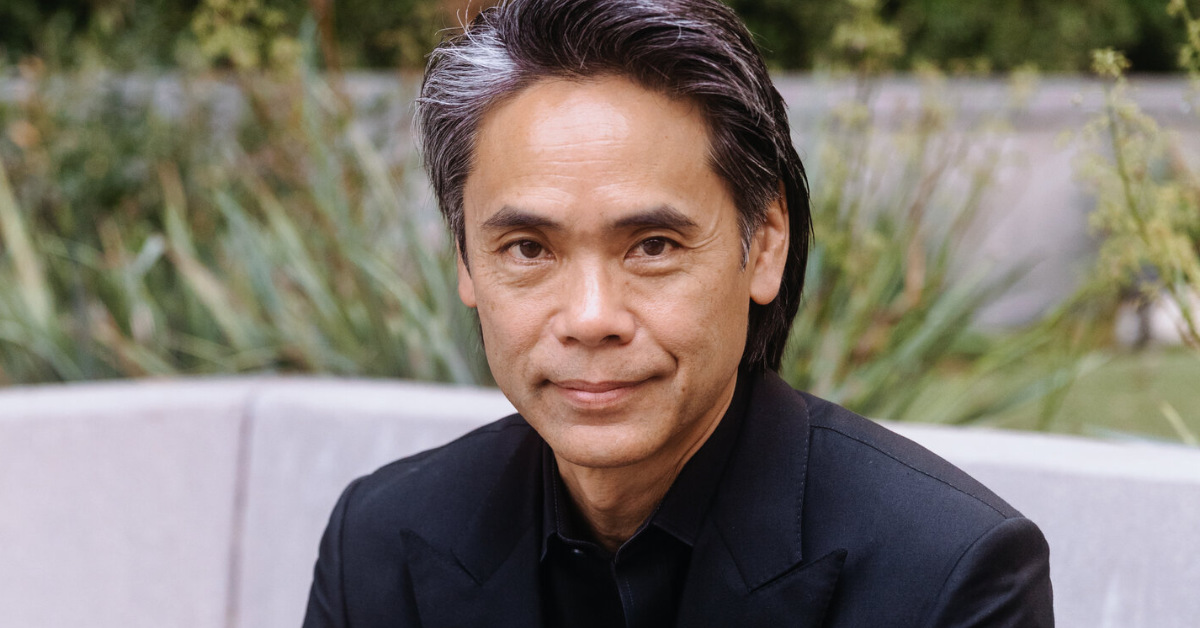 Sure enough, the axe crashed down on Emmerich and Sarnoff.

Nevertheless, Zaslav pulled away his authority. To be specific, Deadline reports that Michael De Luca and Pam Abdy “will oversee DC in the interim upon their arrival. A search is underway for a new head of DC.”

De Luca and Abdy are the new co-chairpersons and CEOs of Warner Bros. Pictures Group. They replaced Emmerich.

Some, especially the anti-SnyderVerse crowd, claimed that Zaslav would keep the status quo.

That Zaslav was pleased with the work of Emmerich, Sarnoff, and Hamada.

That James Gunn’s The Suicide Squad reboot the DCEU.

The Batman would stop Zaslav from removing Emmerich?

Warner Bros. Discovery is going through a major overhaul: DC Films and other related projects are on top of the list.

Even before Discovery bought Warner Bros., DC Films was already in their targets. It felt like everyone saw the potential, but Warner execs kept dropping the ball.

Furthermore, Warner keeps missing opportunities and not taking advantage of a connected universe. 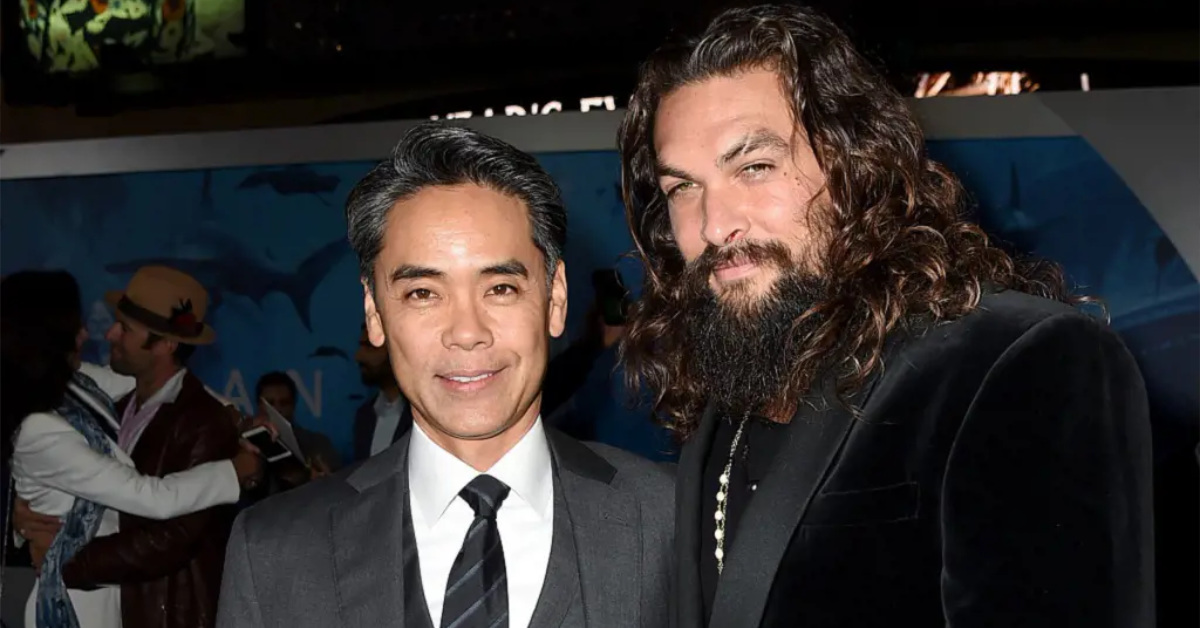 The studio canceled a ton of DCEU projects and then focused on solo features. They kept moving most of the projects to HBO Max instead of a theatrical release. This felt like DC Films doesn’t feel confident to move forward with the SnyderVerse.

At one point, Walter Hamada and his fellow gatekeepers wanted The Flash to erase the SnyderVerse. Ironically, Zaslav is erasing the people in charge.

When Discovery got the chance to hold the DC franchise, it seems like they wanted action as soon as possible. The restructure of the company was inevitable, but we did notice that there was a glaring focus on DC Films.

With the announcement of Emmerich’s firing, it only shows that the gears of this transition are well underway. The trades tried to play down Emmerich’s removal. Insiders revealed the hard and more believable truth. One source acknowledged:

Emmerich didn’t step down. He was stepped on.

Mergers aren’t nice. There will be pink slips.

There’s a stopwatch next to Walter Hamada. It’s going tick-tock. Syl Abdul and I have been saying this on his YouTube channel for a year.

Zaslav is still looking for his own Kevin Feige, president of Marvel Studios. Marvel Studios has this sense of a unified and coherent universe. Regardless of what project Feige does for Marvel Studios, the vision is still intact and focuses on the MCU. Zaslav is looking for that person who has that similar intuition for DC Films.

As part of Warner Bros.’ overhaul, Zaslav met with Emma Watts, former president of Paramount. Not only that, she was also a top film executive at 20th Century Studios. 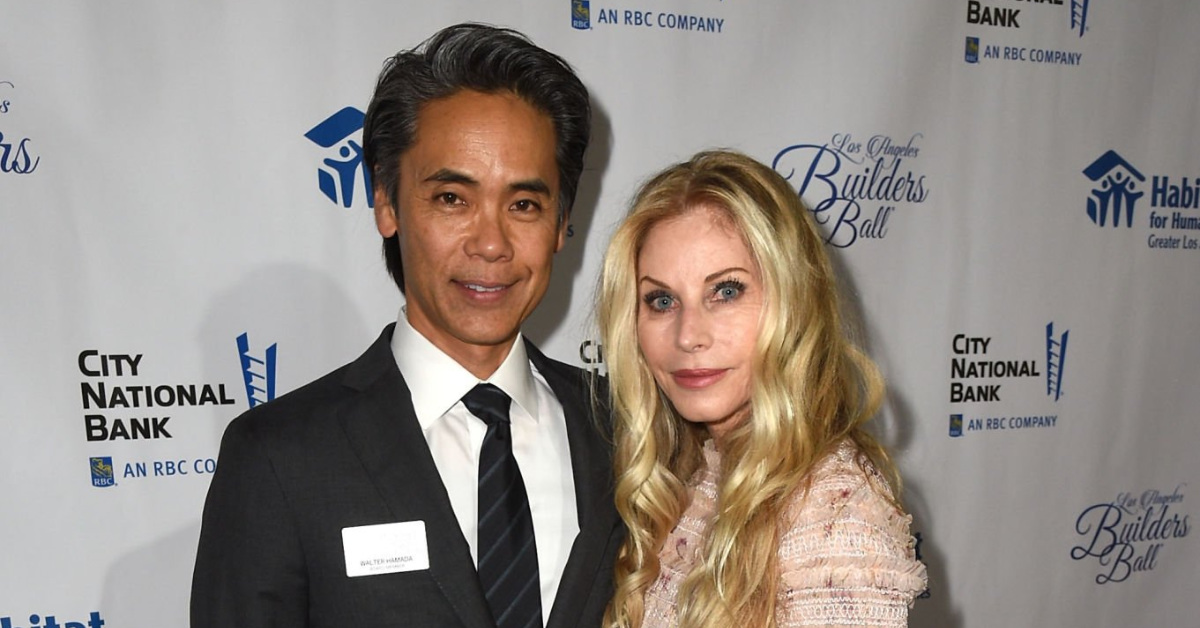 At the time, Zaslav considered Watts for DC Films. This was Walter Hamada’s role in Warner. In other words, Watts almost took Walter Hamada’s job. Unfortunately, it didn’t push through.

For now, Zaslav is still looking for his Feige.

Zaslav thinks that DC Films is not reaching its full potential.

Instead of Henry Cavill’s Man of Steel 2, DC Films pursued The Wonder Twins.

Zaslav shut it down.

Instead of restoring the SnyderVerse, Warner Bros. gave J.J. Abrams a $250 million deal. To date, Abrams hasn’t gone into production with anything. His DC projects are in limbo.

DC Films didn’t understand nor did they believe in the SnyderVerse. Walter Hamada was a significant part of that.

Although 2019’s Joker was a $1 billion global success, neither Walter Hamada nor Emmerich wanted it made.

Fans are still looking forward to Zack Snyder’s Justice League to come back. They are still rooting for Cavill’s Superman, for Ben Affleck to return as the Dark Knight. They are still hoping for Ray Fisher to be back as Cyborg.

Whoever is the new head of DC Films, he or she has to decide the fate of the DCEU SnyderVerse in their hands.

The good news is it won’t be Walter Hamada.