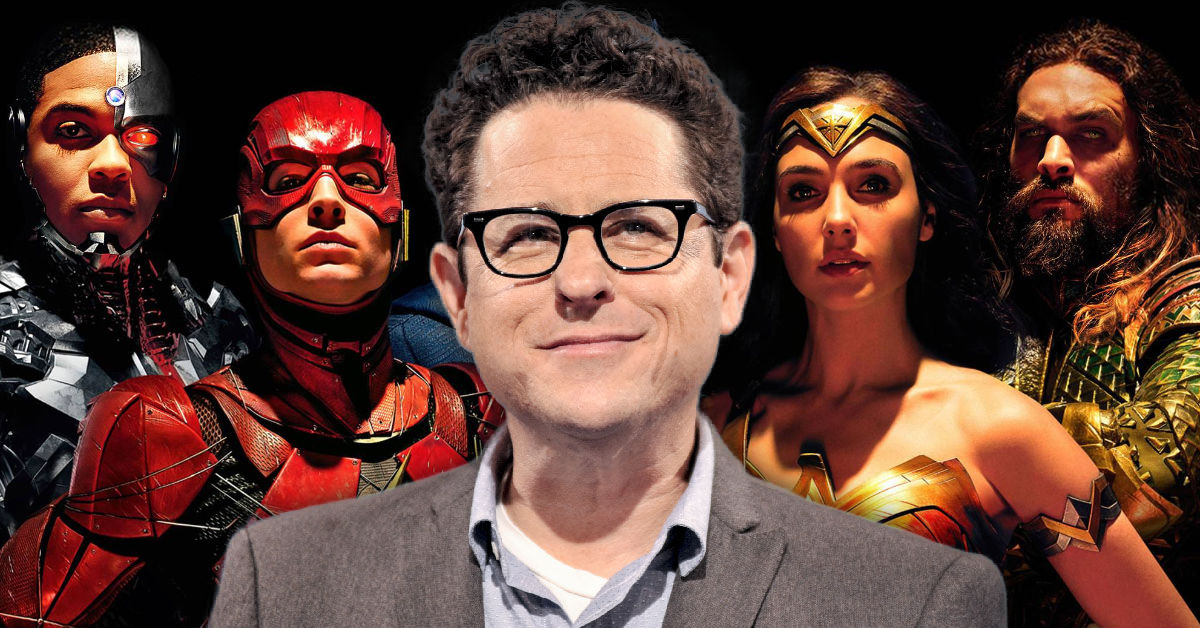 Back in September 2019, J.J. Abrams’ own production company Bad Robot got into a five-year deal with WarnerMedia. The price of this deal? $250 million. This was to produce games, films, TV shows, and other digital content.

So far Bad Robot has produced and released titles like Little Voice and Lisey’s Story for competitor Apple TV+ and Lovecraft Country for HBO.

However, there are other projects J.J. Abrams promised. These are DC Comics-related projects that are in the pipeline. Films for Superman and Zatanna. As well as TV shows like Justice League Dark, Constantine, and Batman: Caped Crusader. 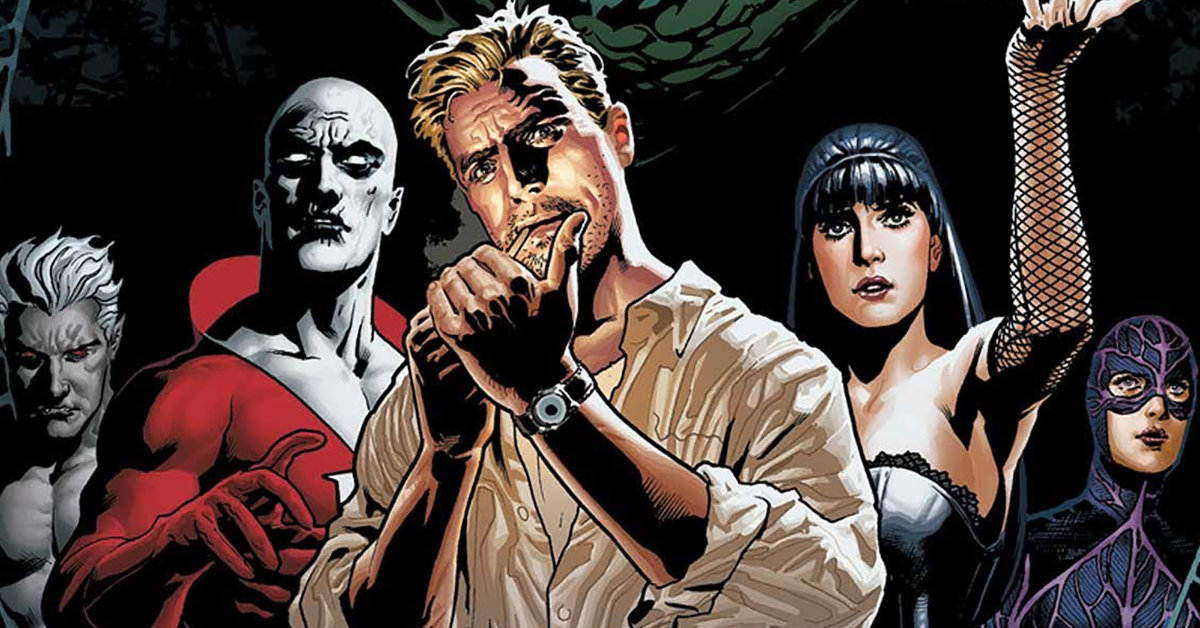 As of recently, J.J. Abrams focused on his series, Demimonde. But that, too, is currently “on the bubble.” Warner Bros. Discovery has been reviewing every single project and deal since Discovery bought Warner Bros. this April.

frustrated with the lack of delivery from the deal that was signed back in September 2019 after Abrams and Bad Robot met with suitors including Apple as they shopped for a rich new pact.

It has been two years and eight months since they announced the agreement. But with all the projects in the pipeline, there’s no DC-related project that has been released. And progress of projects with DC related characters have been slow.

Abrams has laid claim to a number of DC characters but has yet to get anything on the air.

Regardless of the issues, no DC project is close to release. Nonetheless, the contract between Bad Robot and Warner Bros. Discovery is still in effect. 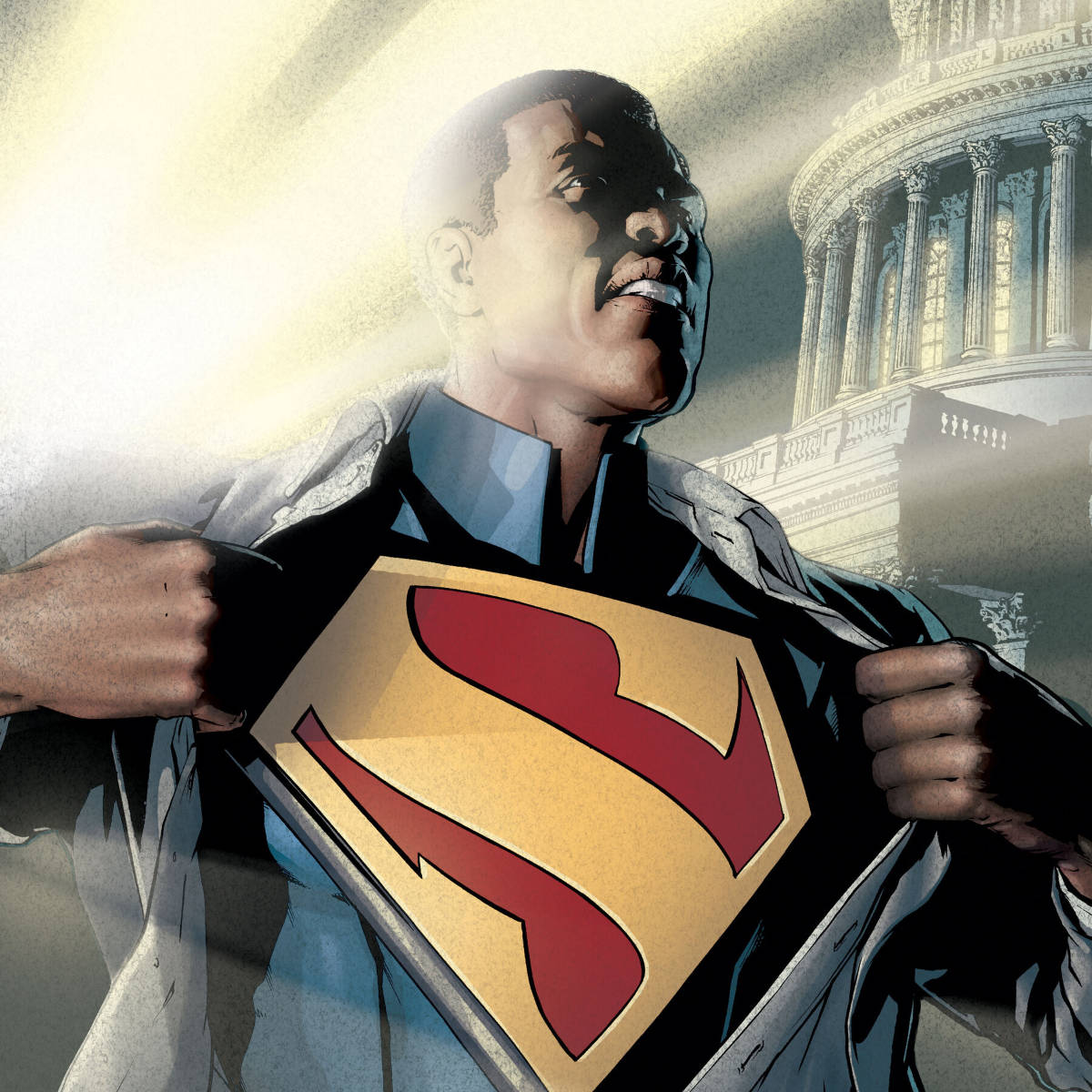 Bad Robot, it’s worth noting, has been rapidly expanding into divisions including gaming and podcasting.

J.J. Abrams’ Bad Robot continues to develop other non-DC projects for Warner Bros. Discovery. Among these are the movie adaptations of the video game Portal and the anime Your Name. Also included are a new Cloverfield movie and Hot Wheels. There are also TV projects lined up which are My Glory Was I Had Such Friends, Duster, Presumed Innocent, and Untamed.

Still, Warner Bros. Discovery is keeping an eye on Bad Robot, especially with the DC properties. Because DC Comics is the only large enough franchise to compete with Marvel Studios’ MCU, a lot is at stake.

As of now, Warner Bros. Discovery sees that DC Films hasn’t reached its full potential. Above everything, Zaslav wants this faction of the conglomerate to fulfill and get that potential maximized. The question is whether J.J. Abrams’ Bad Robot is up to the task.