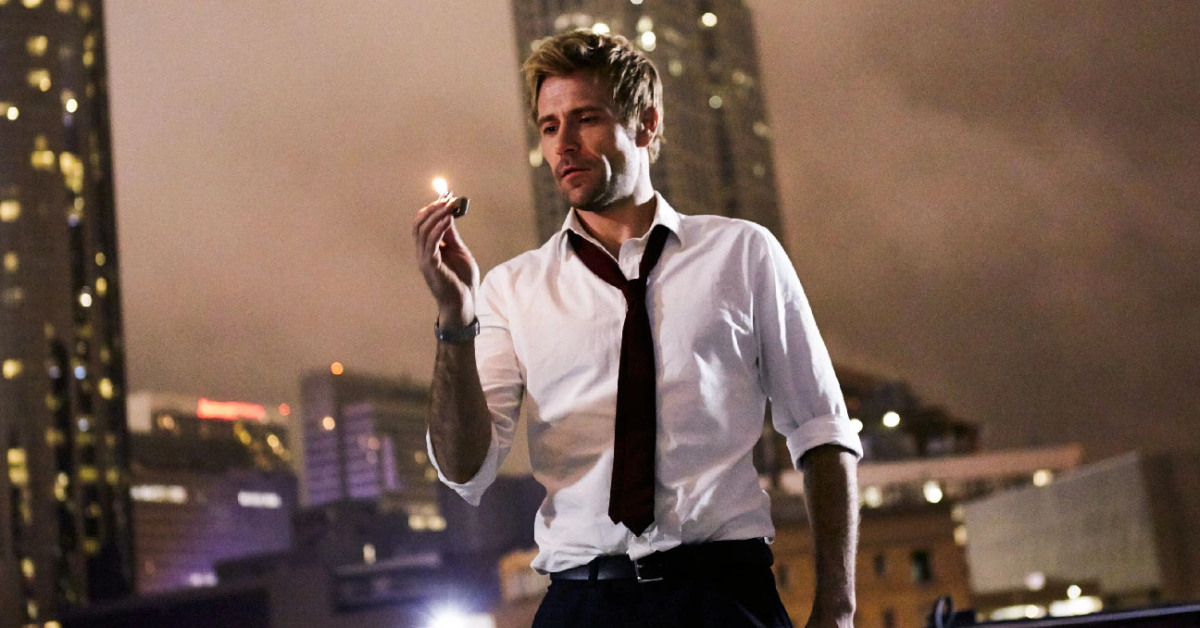 J.J. Abrams moves forward with his Constantine TV series without Matt Ryan or Keanu Reeves. Fans hoped for either actor to return as Constantine.

That is definitely not the case.

Outside of the Justice League, there are only a handful of heroes from DC’s library who became instant fan favorites.

One of them is the charismatic British warlock John Constantine.

After making his debut in The Saga of the Swamp Thing No. 37 in 1985, Constantine later starred in his own spin-off comic book.

In addition, he has also appeared in his own movie and TV series played by Reeves and Matt Ryan, respectively. 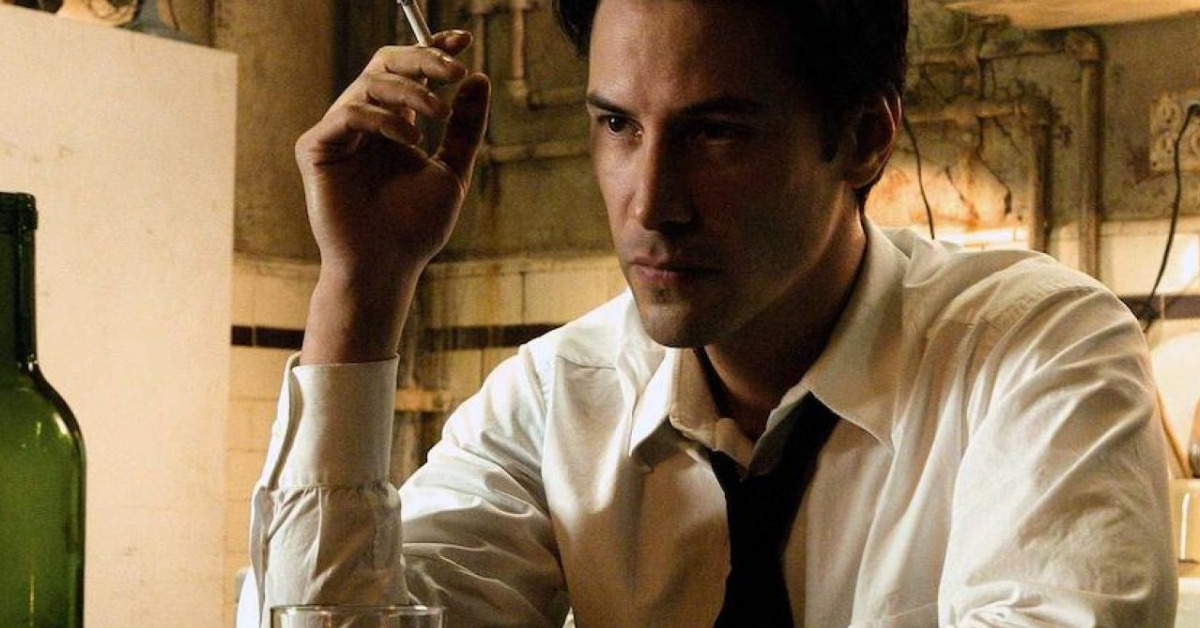 Despite his first solo TV outing only lasting just one season, Constantine left a lasting impression on viewers.

So much so that the character was able to live on in the CW’s Arrowverse following the show’s cancellation.

Constantine viewers even began campaigning for the CW to renew the series for a second season.

Sadly, just like DC Universe’s Swamp Thing, this never happened. Instead the character became a series regular on the later seasons of the CW’s Legends of Tomorrow. Nevertheless, the CW hired back Matt Ryan for the role.

Matt Ryan was a smash.

Unlike Reeves, he looked and sounded like the character from the comics. Well, he’s English for a start.

But many hoped to see Constantine in his own solo series once again. Alas, it never happened.

Abrams further crushed those hopes. The partnership between Abrams’ Bad Robot and Warner Bros. gave birth to a new Constantine. This new HBO Max series has no connection to the streamer’s other DC programs such as Greg Berlanti’s Doom Patrol. Moreover, it has nothing to do with the Arrowverse.

After all, there’s no Matt Ryan.

Certain details regarding Constantine managed to find their way online via The Illuminerdi.

The working title of Constantine is Chimney. 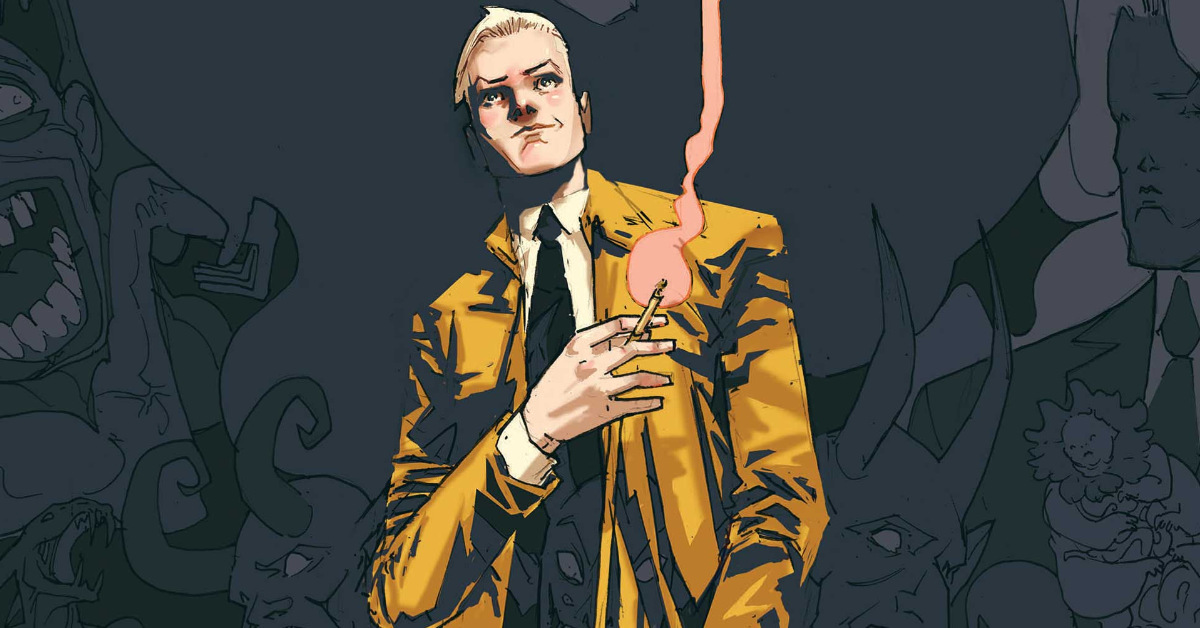 This is undoubtedly a nod to the fact that Constantine has a fondness for cigarettes and smokes like a chimney.

In other words, it’ll probably stink.

Abrams’ work on Star Wars and Star Trek polarized followers of both franchises.

Furthermore, they also reported that principal photography will likely commence later this year and eventually finish up in February 2023.

With the CW’s future up in the air, kiss Matt Ryan goodbye. Then again, the CW switched Matt Ryan’s character to Gwyn Davies in Legends of Tomorrow. Sources claim that was Abrams’ demands.

Of course it was.

Bad Robot is seeking a BIPOC actor to portray Constantine.

Regardless of who they select, this will no doubt cause disappointment as many consider Matt Ryan to be the definitive portrayal of Constantine.