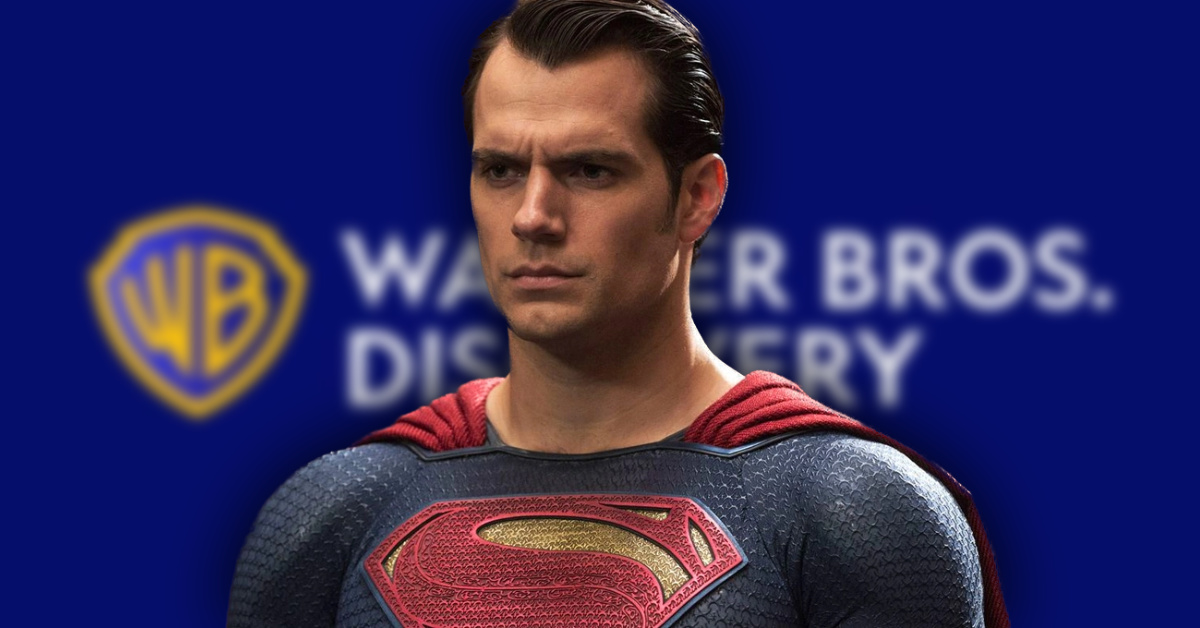 In fact, it’s like a broken record that awakens every few months.

This particular piece of fake news woke up on April 14. That’s when Variety published on article on Warner Bros. Discovery’s plans for DC Films. Specifically, the David Zaslav regime seeks to restructure DC Films. In other words, Zaslav plans to create a Marvel Studios-style organization.

I already spoiled that on Syl Abdul’s YouTube channel on February 1.

Anyway, Abrams’ Superman movie was silent for months. Shortly after the Warner-Discovery merger, reports surfaced that writer Ta-Nehisi Coates was nearly done with the script.

Of course, this update would appear after Zaslav entered the building. It’s like showing your parents that you’ve been doing your homework although you haven’t finished it yet. 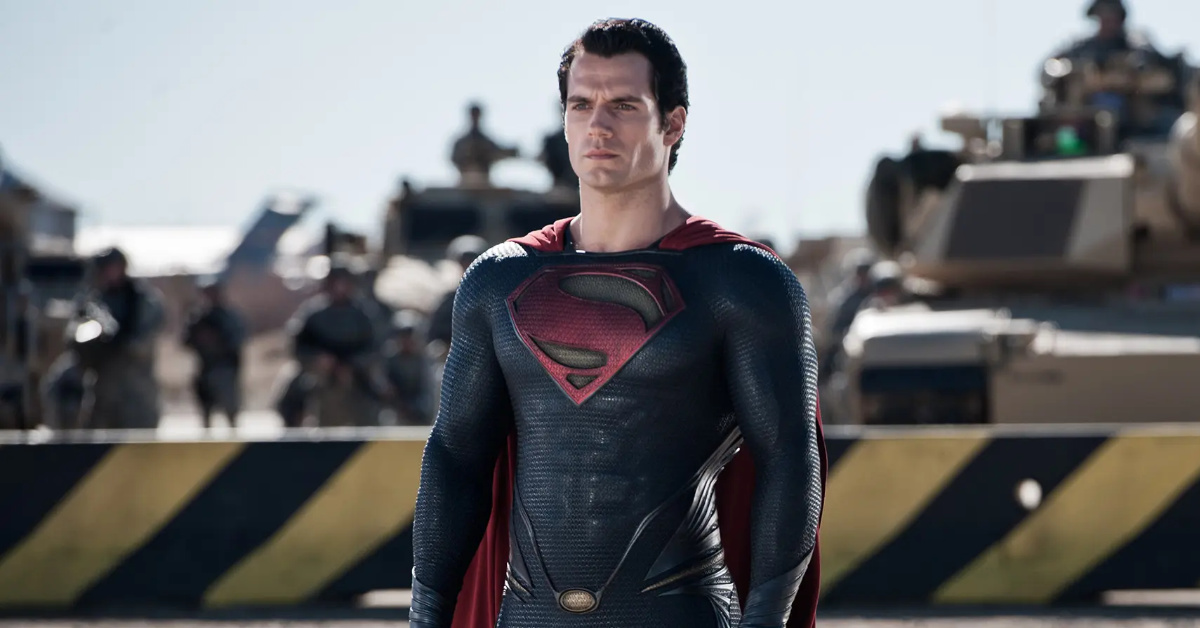 Then the anti-Snyderverse crowd jumped on Variety‘s next claim. Apparently, Discovery feels IPs such as “Superman has been left to languish and need to be revitalized.” Actually, no argument there. That is accurate. I’ve been saying that on Syl Abdul’s YouTube channel for over a year.

However, notice how Variety never mentioned Discovery would reboot Superman and kick out Henry Cavill.
As usual, certain people twist words and weaponize them for clicks.

Abrams’ is not DC Films’ Superman reboot. (If he even gets it made.) Abrams’ Superman will exist in his own pocket universe. He is not the DCEU’s new Superman.

This Superman isn’t going to join the Justice League.

He is Abrams’ lens flare Man of Steel. Like Matt Reeves’ The Batman, Abrams won’t allow the DCEU onto his lawn.
Zaslav’s grand plan is for a cohesive cinematic universe with side dishes of Elseworlds. Joker, The Batman, and Abrams’ Superman fall into that category.

Then it was Michael Keaton’s turn. 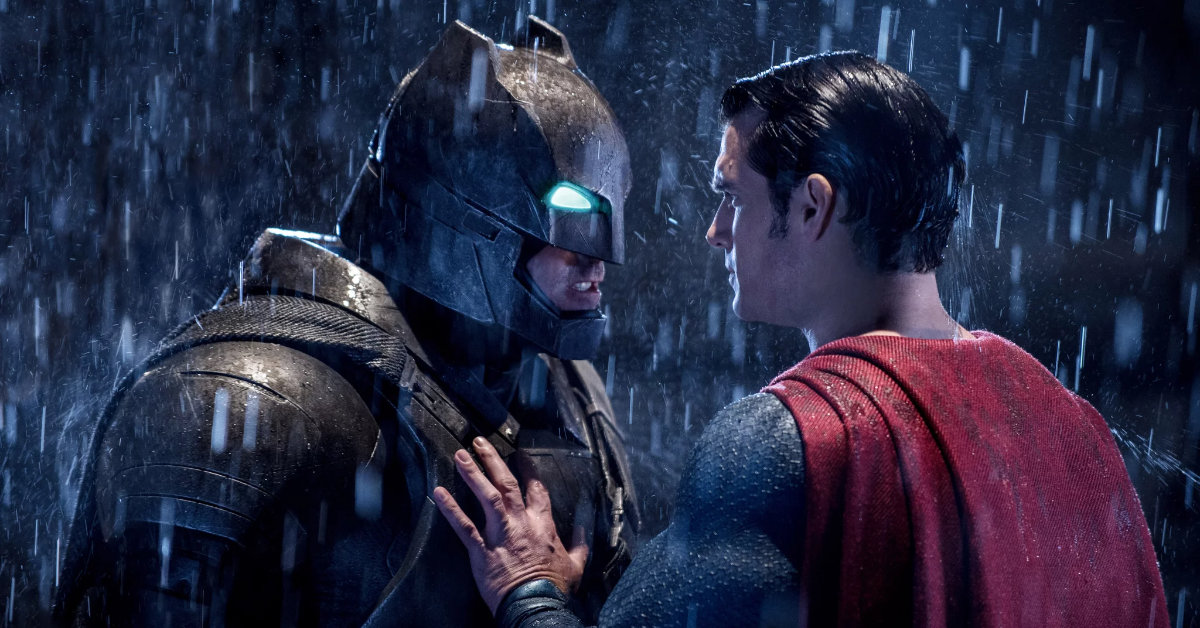 That’s how Superman was “left to languish.”

They basically benched him. Warner Bros. didn’t release a sequel to 2013’s Man of Steel.

Batman v Superman: Dawn of Justice and Justice League were not sequels.

By the time HBO Max unleashed Zack Snyder’s Justice League, Henry Cavill was a bigger star than ever. Netflix’ The Witcher elevated Henry Cavill as DC Films dozed off.

Insiders added that Zaslav has no intention of making the same mistake.