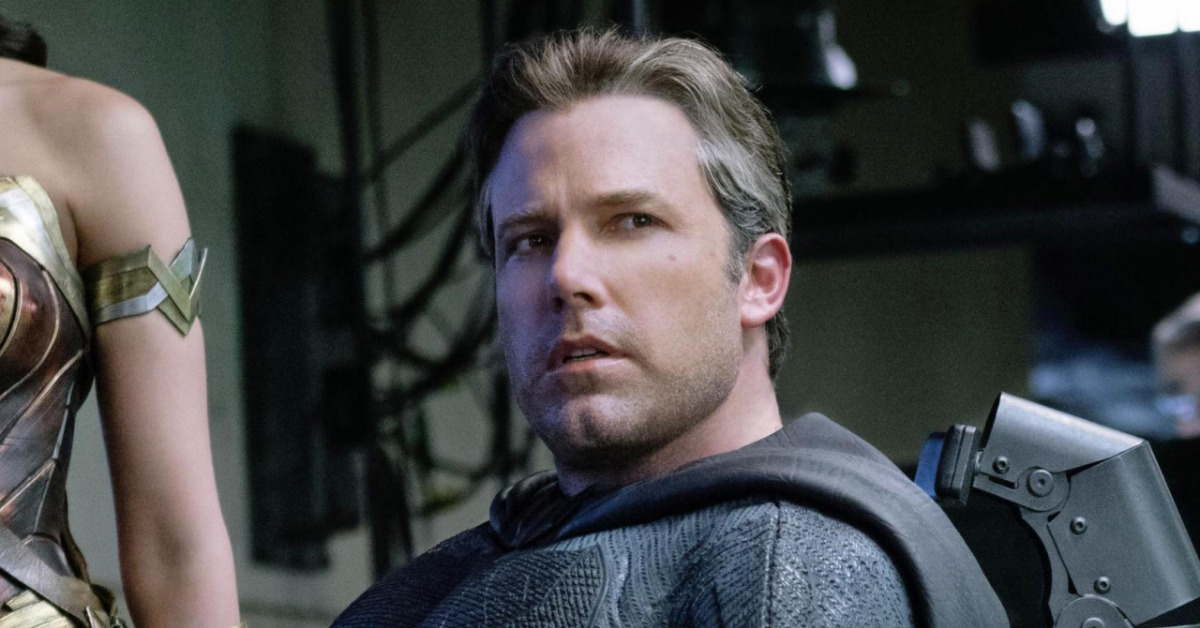 Ben Affleck will return as Batman in The Flash 2.

The bad news is that the first Flash film hangs by a thread. Well, star Ezra Miller’s law troubles create waves of uncertainty for his Flash future.

The SnyderVerse is slowly shaping up for its return. Warner Bros. Discovery will release Andy Muschietti’s The Flash on June 23, 2023. They originally originally scheduled it for a 2018 release. However, the studio moved it to 2019 after they hired Muschietti as director.

In fact, The Flash flip-flopped in development hell for years.

Alas, the pandemic tossed The Flash around the calendar further. On March 9, 2022, a number of DC Films shifted their release dates including The Flash.

A lot of rumors abound during that time. Some media outlets reported that The Flash will erase the Snyderverse. However, Geekosity Editor-in-Chief Mikey Sutton beat them to it by a year. Sutton initially scooped it on March 26, 2021.

Ben Affleck’s Batman Will Return In The Flash 2 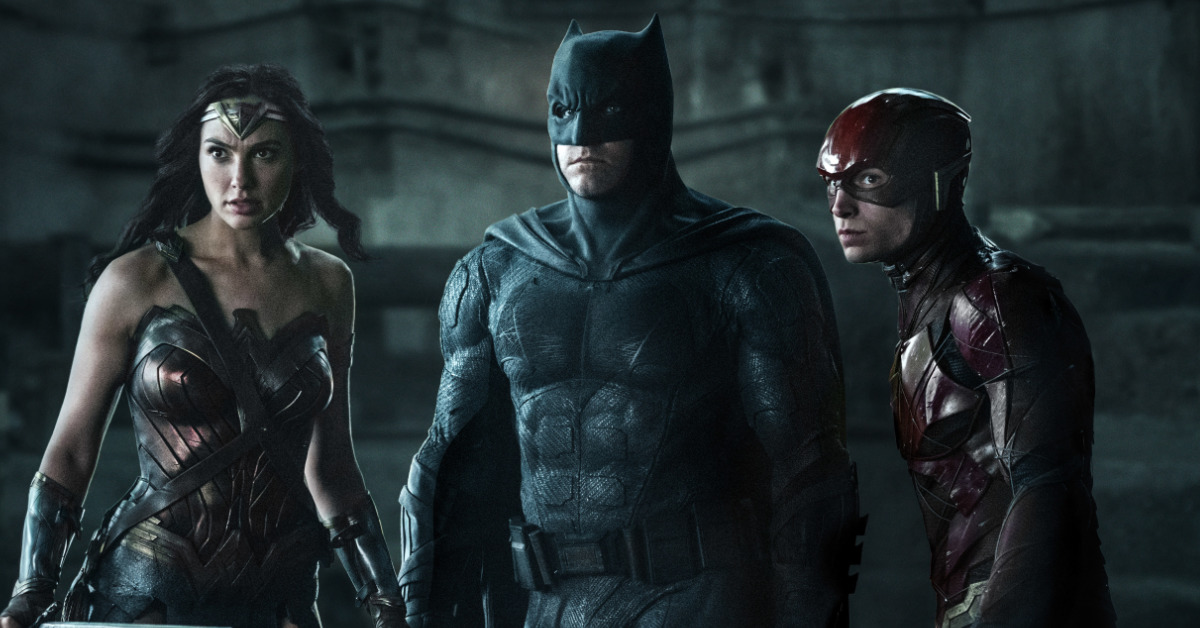 By September 23, 2021, the filmmakers changed The Flash script. The Snyderverse was safe, including Ben Affleck’s Batman. Sutton revealed that as well.

The anti-SnyderVerse crowd have weaponized The Flash for a series of false rumors. One by one, Geekosity has debunked them.

The Flash won’t be Ben Affleck’s last run as the Batman. Sources indicate that Ben Affleck has signed on for The Flash 2. The following contains Flash spoilers. Please do not move forward if you’d rather be surprised.

Ben Affleck’s Batman doesn’t perish in The Flash. Rather, he reaches out to the Flash for assistance in a post-credit sequence. Moreover, Henry Cavill’s Superman is with him. Wherever they are is unknown. They’re somewhere in the multiverse, just not in the Flashpoint Timeline.

In the sequel, Barry Allen (Miller) has to locate them.

Originally, Ben Affleck did want to hang up his Batman cape.

Certainly, Ben Affleck’s personal issues and his unhappy experience with filming reshoots with Joss Whedon on Justice League really wore him down. Add the fact that he couldn’t get his solo Batman off the ground with DC Films rejecting his ideas for his Arkham Asylum-inspired movie.

Fans questioned Ben Affleck’s return after the old Warner Bros. regime announced Michael Keaton coming back as the Dark Knight. After all, two versions of Batman in the DCEU? Keep in mind this was before Spider-Man: No Way Home earned more than a billion worldwide with three wall crawlers. 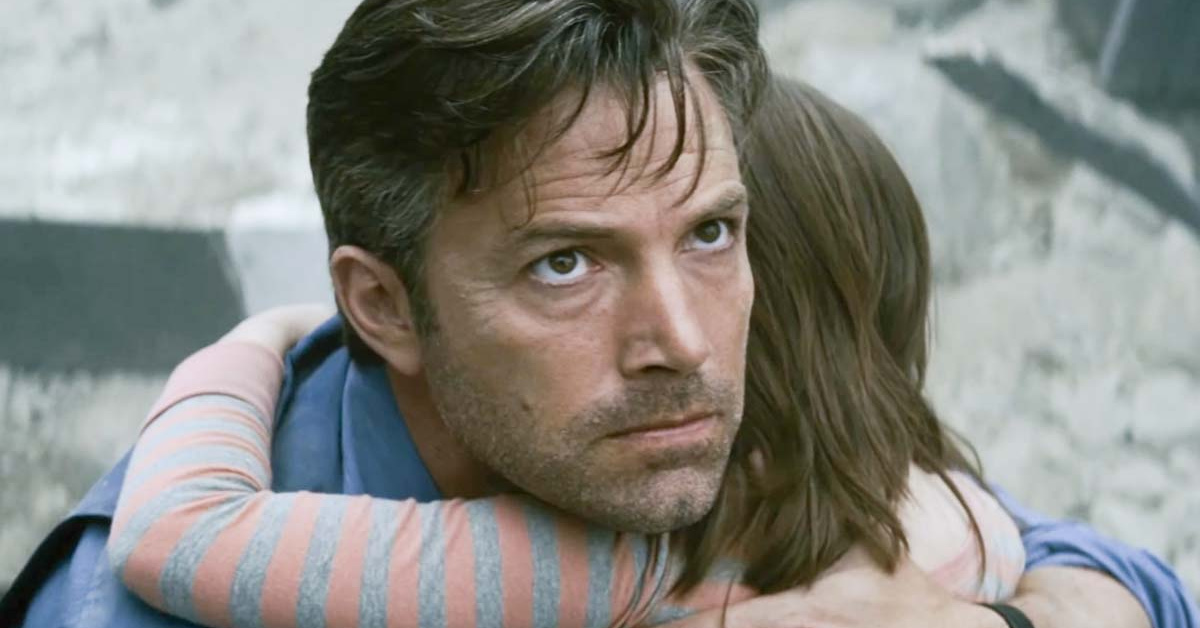 There are plans for Ben Affleck’s Batman. Even Miller himself laughed at the rumors on his Instagram account.

No, Ben Affleck is not leaving yet. Warner Bros. Discovery wants Ben Affleck to stay. And he admitted that he enjoyed being Batman again while filming The Flash.

Although Robert Pattinson’s The Batman became hit, director Matt Reeves wants to keep him in his own pocket universe. On the other hand, Warner Bros. Discovery needs a younger Batman than Michael Keaton who can hang with Gal Gadot and Jason Momoa.

Although Keaton is in fine shape, he’s in his 70s. He’s no long-term solution. Warner Bros. Discovery sees him as Batman Beyond‘s mentor. Darkseid is not fighting a senior citizen.

The Flash 2 is already in its early development stages with Miller set to also return. For now. That could change quick. Warner Bros. Discovery hasn’t made a final decision on Miller yet. Nevertheless, it doesn’t look like The Flash 2 will include Keaton’s Batman. The Flashpoint-inspired storyline is done.

It’s obvious that Warner Bros. Discovery didn’t like how DC Films was handled.

The Flash 2 will reunite Zack Snyder’s Justice League, paving the way for his return.

Ben Affleck’s Batman Will Return In The Flash 2 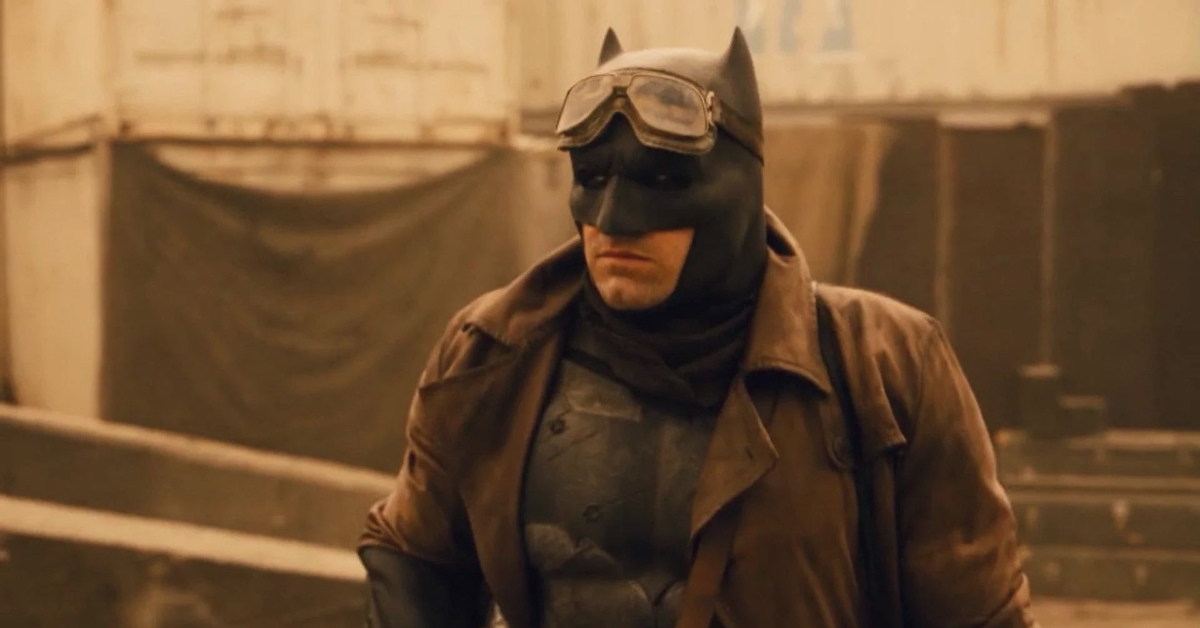 Nevertheless, there’s no news about Ray Fisher as of yet. It’s possible that the reshoots mentioned earlier are for the Justice League’s return.

But insiders continue to claim that Warner Bros. Discovery intends to repair the damage with him.

Still, the big elephant in the room is Miller. What about his ongoing situation? Indeed, that is the issue.

Nevertheless, if Warner Bros. Discovery does let Miller go, they won’t cancel The Flash 2. There’s millions of dollars on the line. But it could take longer and might not include Miller.

Miller’s issues with the law are growing.

And Warner Bros. Discovery is getting to a point that it’s not getting comfortable. Miller has already used a lot of his “get out of jail” cards. Hawaiian authorities took him into custody for second-degree assault last April 19, 2022.

Previously, they arrested Miller in Hawaii and charged them for disorderly conduct and harassment.

Warner Bros. Discovery has invested a lot in Miller.

And the clock is ticking for their eventual verdict.