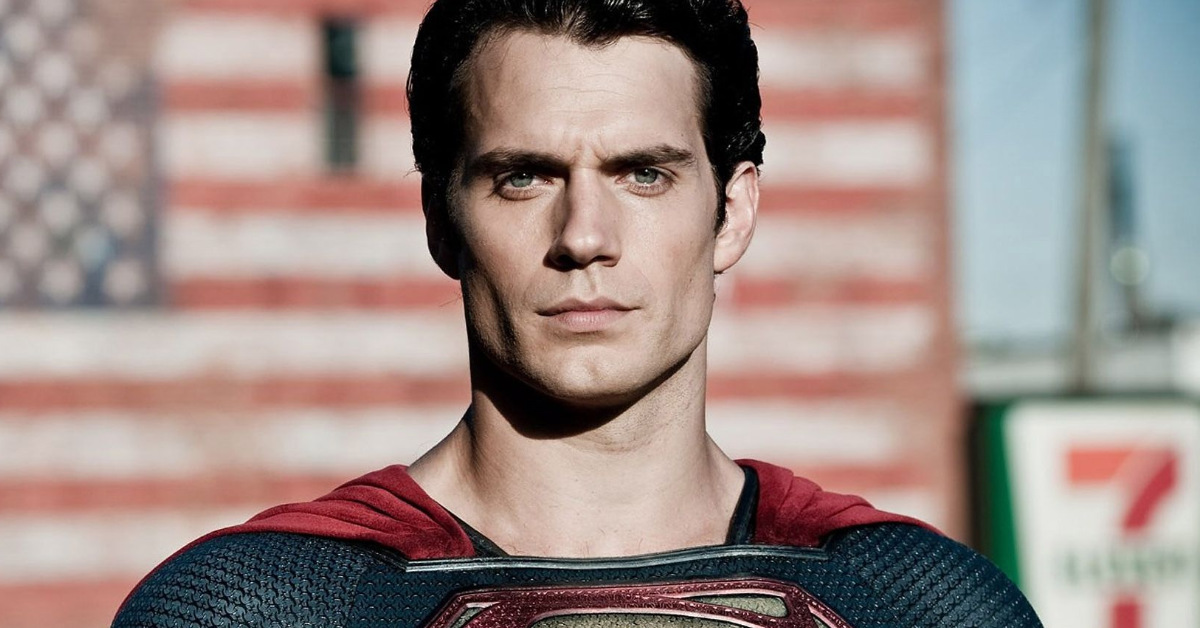 As Morrissey once sang, stop me if you think you’ve heard this one before.

Let’s time travel to the past.

After all, rage bait grabs the clicks for ad revenue.

You didn’t even need to know insiders to find the gaping holes. Abrams’ Superman will exist in his own pocket universe. It’ll have no ties to the DCEU. Therefore, how could he take Henry Cavill’s place? 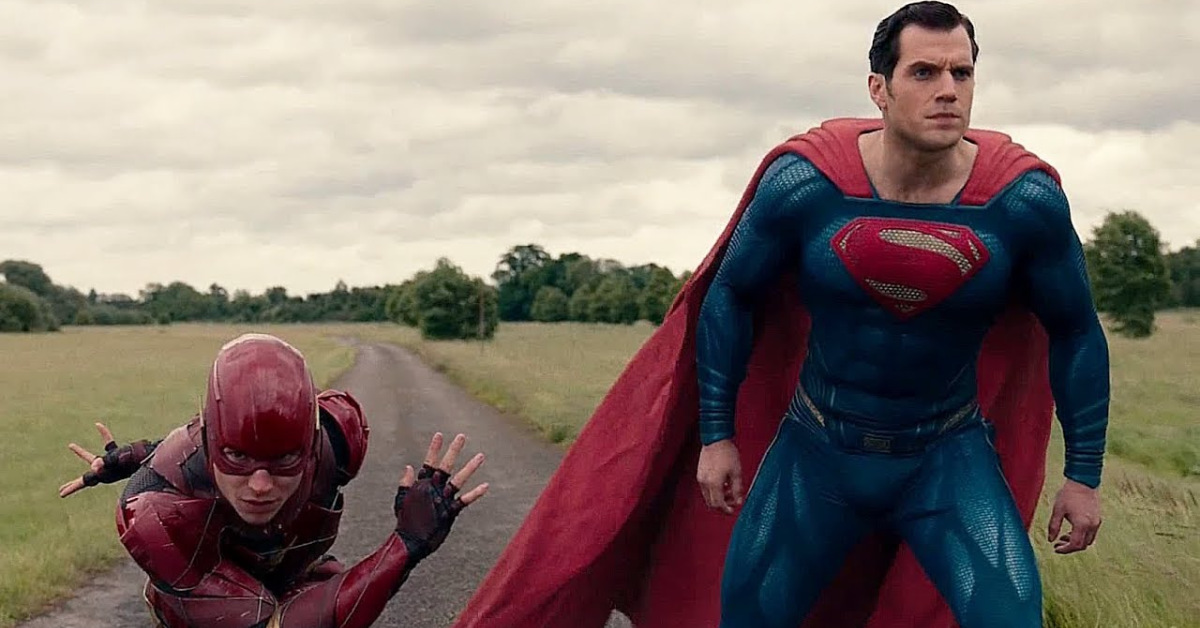 On February 27, 2021, I scooped that Warner Bros. had no plans to boot Henry Cavill.

Sources reveal that script issues haunt the project. Regardless, it has no effect on Henry Cavill’s Superman future.

There’ll be a quiz later.

People freak out when Grogu is in danger on The Mandalorian. So you really believe Zod will murder Baby Supes?

For poops and laughs, let’s buy into this. Maybe Zod kills tiny Kal-El offscreen. Perhaps Zod is sneaking into the premises until he arrives at Kal-El’s crib. Does he pull out a Kryptonite knife and the camera cuts away?

Then again, this is Warner Bros. Home of the Hamada Burgers.

How does Zod slaying the Superman child remove Henry Cavill as Superman?

This is a different universe.

On January 12, I revealed that Barry Allen (Ezra Miller) creates a Flashpoint Timeline. In this universe, Supergirl (Sasha Calle) is the Super of Metropolis. 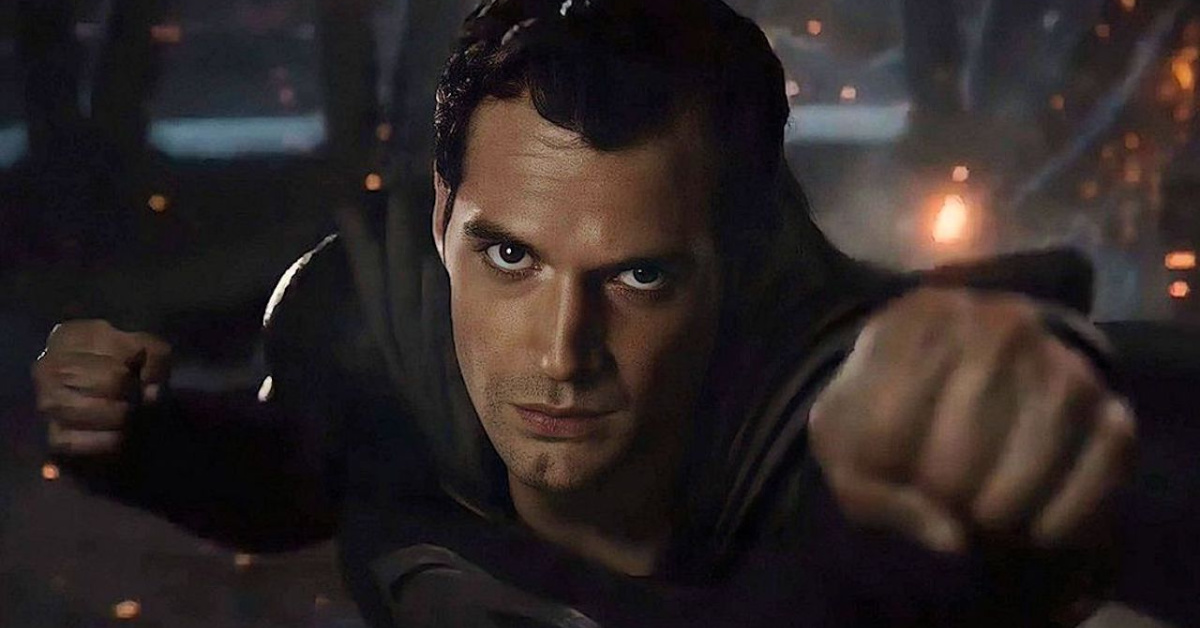 The point is that Henry Cavill’s Superman still exists in the SnyderVerse. Just as Ben Affleck’s Batman does.

In a pocket universe.

When Snyder returns for Man of Steel 2 and the Justice League sequels, they will be there for him. Their continuity won’t be affected by the next group of likely mediocre DC Films from the Walter Hamada regime.

Some argue that DC Films wants to erase Henry Cavill from the DCEU to rid themselves of SnyderVerse connections.

Yet the Snyderverse is safe. In fact, so are SnyderVerse veterans Gal Gadot and Jason Momoa. Both have upcoming sequels.

Warner Bros. has no beef against Henry Cavill.

They just don’t know what to do with Superman. Snyder does. DC Films isn’t throwing Henry Cavill in a pod and rocketing him elsewhere. I discussed this on my Scoopcenter YouTube show with Syl Abdul. Watch it here.

They will focus on Supergirl for now until incoming Discovery personnel do their spring cleaning.

Why is the last mile the hardest mile? Indeed, it is.