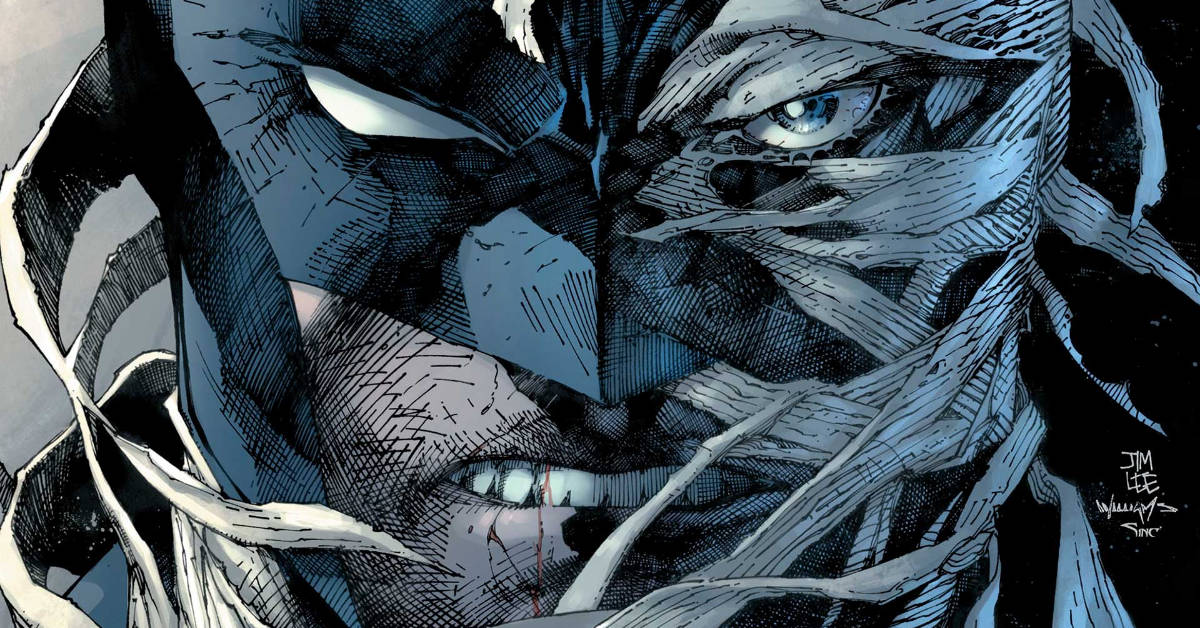 The Batman director Matt Reeves has a villain he wants to face Robert Pattinson.

With The Batman now out in theaters, people are excited to see what’s next. Warner Bros. has set up its new DC franchise, no doubt. Now it’s time to look ahead. The following contains spoilers; proceed if you wish.

The Joker had a small cameo in The Batman. A Penguin series with Colin Farrell is already in the works. Furthermore, HBO Max is developing a Catwoman series. In other words, Warner Bros. is in this for the long haul.

Certainly, the Batman has numerous villains that we’ve seen on the silver screen. In fact, some of them appeared on multiple occasions already. For instance, these include the Riddler, Two-Face, Bane, and Catwoman. Moreover, we’ve seen several versions of the Joker already. Therefore,  why not focus on a character that we haven’t seen in theaters? 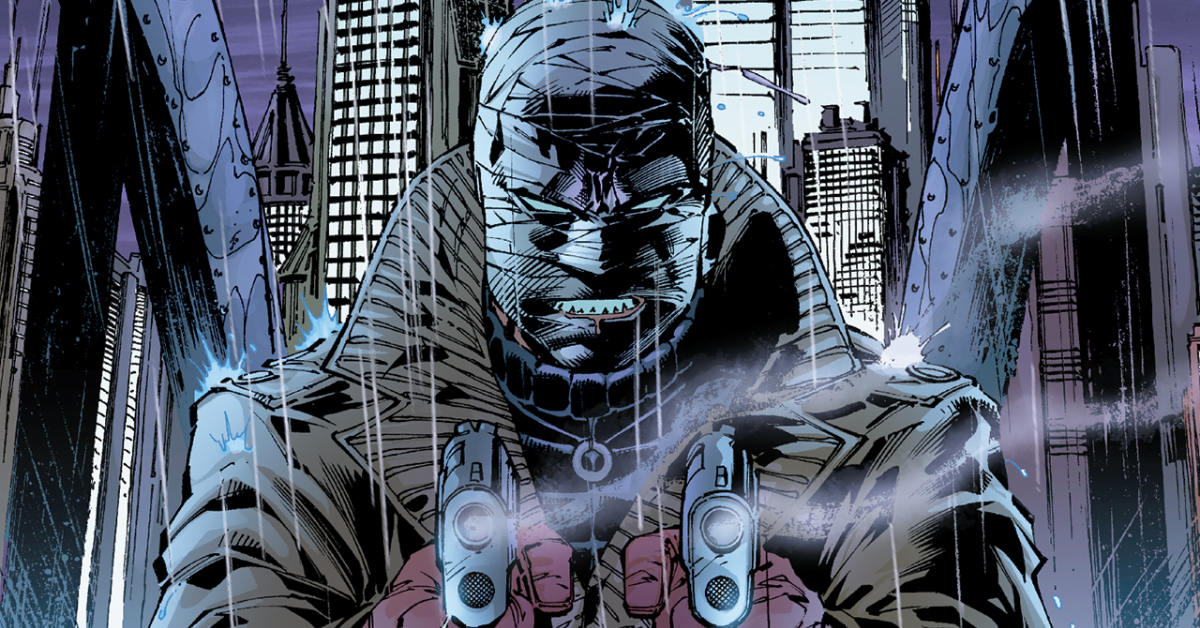 In a Q&A session, Matt Reeves was asked:

What character from the Batman comics would be a dream to incorporate in the world of Batman?

There are so many, and I dunno… I think Hush is a really interesting one to do. I’ll say Hush. But that doesn’t mean that the next one will be Hush!

So why not a more modern villain, but just as compelling as any Batman villain, Hush.

Matt Reeves already incorporated Hush into The Batman. In the comics, the Riddler and Hush work together to defeat Batman. Hush’s real name is Dr. Thomas Elliot. In the movie, the word Hush can be seen briefly, and the Riddler mentions the name Edward Elliot.

Sure, the name itself could just be nothing. Nonetheless, since Matt Reeves seems to be a fan of the character, this may be intentional. It’s possible that Edmund Elliot is related to Thomas Elliot.

Writer Jeph Loeb and artists Jim Lee and Scott Willams co-created Hush. He debuted in Batman No. 609 as Tommy Elliot. He was a close friend of Bruce Wayne when they were kids. But because of his anger issues, he went through therapy. 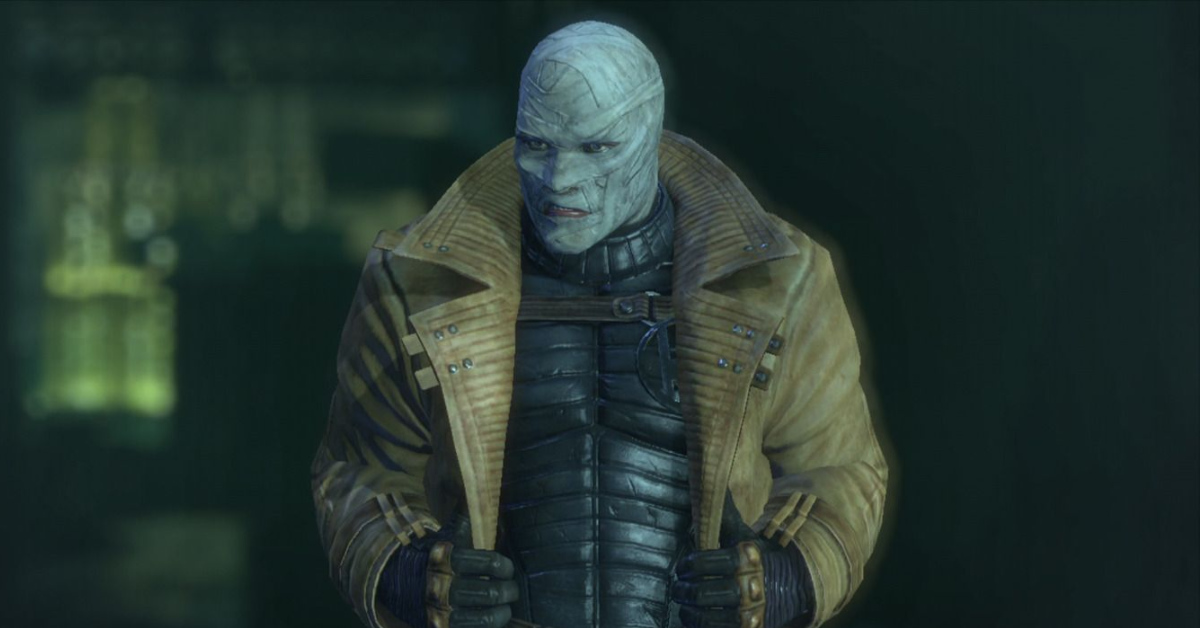 Unfortunately, it was under Doctor Jonathan Crane (the Scarecrow). He built up this anger towards Bruce Wayne. Afterwards, he learned that Wayne is also Batman. Through his partnership with the Riddler, he became Hush.

Hush is one of Batman’s smartest and most dangerous villains. He is also a marksman, matching or even exceeding Deadshot and Deathstroke. Hush surgically changed his face to look like Wayne.

Hush crossed over into TV and video games. Cole Vallis and Gordon Winarick played Hush in Gotham. Gabriel Mann and Warren Christie also portrayed him in Batwoman. In the video game series Hush was voiced by Kevin Conroy. In the LEGO Batman games, he was voiced by Nolan North. There are several other appearances in other games and animation, too.

There are no details if Hush will be used in a future Batman movie in Matt Reeves’ Batverse. But it would be interesting to know if Matt Reeves wants to see a villain just as smart or even smarter than the Batman.