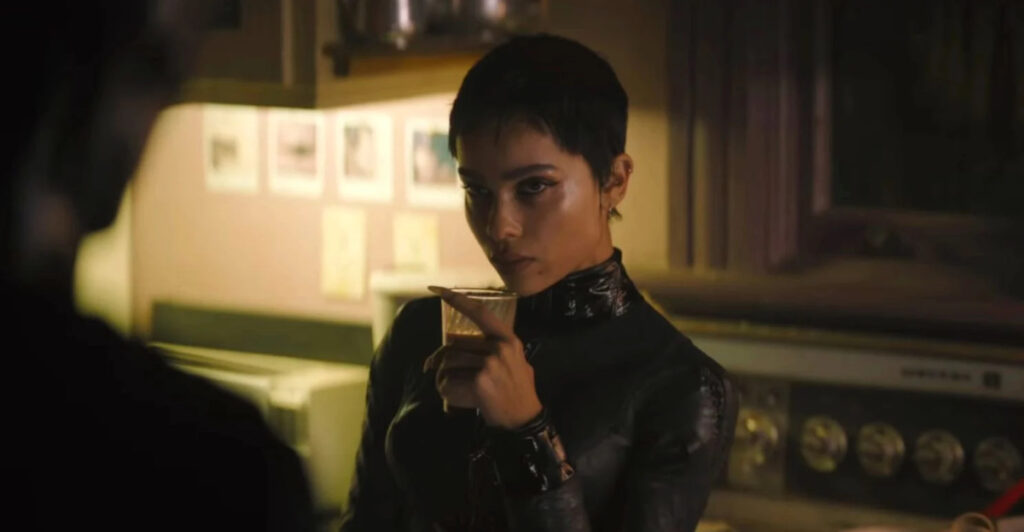 With less than a month to go until its release, expectations for The Batman are understandably high.

In addition to Catwoman, two untitled spin-off shows are centered around the GCPD and Colin Farrell’s Penguin.

In fact, they’ve already been confirmed to be in development for HBO Max.

While attending a press conference, Reeves acknowledged that there are a few ideas in the pipeline.

These now include a series for Zoë Kravitz’s Catwoman. 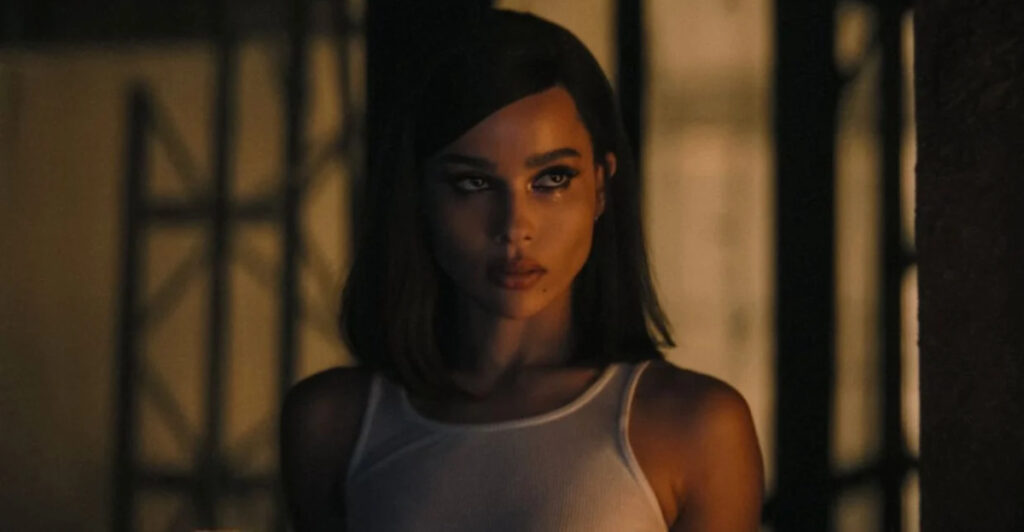 When asked about the possibility of a Catwoman show, the director revealed:

I’ve talked to the HBO Max folks, what we’re really trying to do is to launch this world. If the world embraces this, we have a lot of ideas for things we want to do, and for sure we want Selena to continue.

Furthermore, Reeves went on to elaborate on how Pattinson’s and Zoë Kravitz’ relationship is the heart of The Batman.

Their relationship and what they are to each other… to me, that’s the heart of the movie, is the push-pull between the two of them and the way that she’s going to evolve, and where all of that will go.

Still, whether or not any of these programs will actually materialize on HBO Max depends on how well The Batman does. 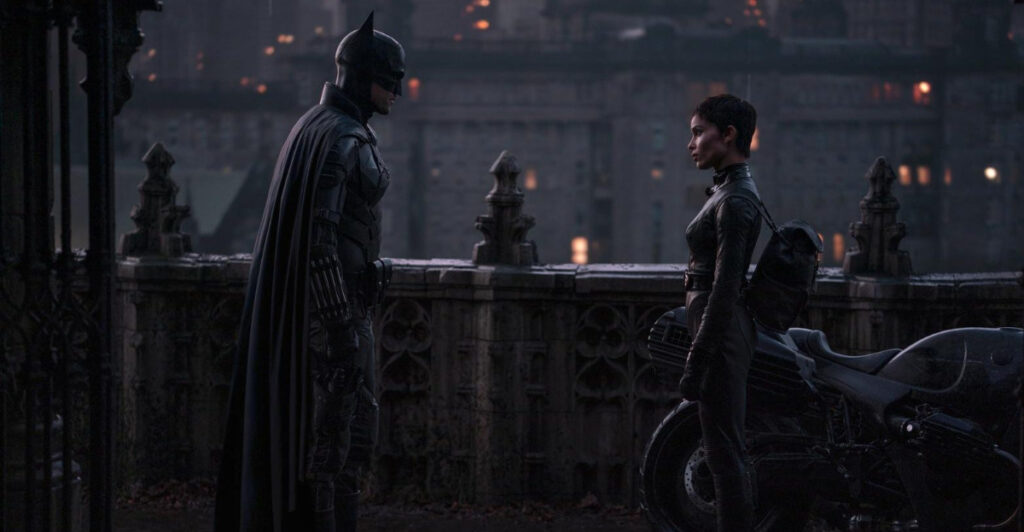 We’re talking about a lot of things, but of course, all of it depends on… we’re about to release this movie, and it really comes down to how people receive it.

Plans to expand Reeves’ vision for The Batman do exist.

Nonetheless, it’s unknown if all will happen.

In October 2019, Geekosity founder Mikey Sutton scooped that Zoë Kravitz’s Catwoman could have a cinematic franchise.

In addition, he revealed that the project will inspired by Ed Brubaker’s run in the comics.

From the trailers alone, Zoë Kravitz ignites the screen.

It would be a shock if it doesn’t happen.