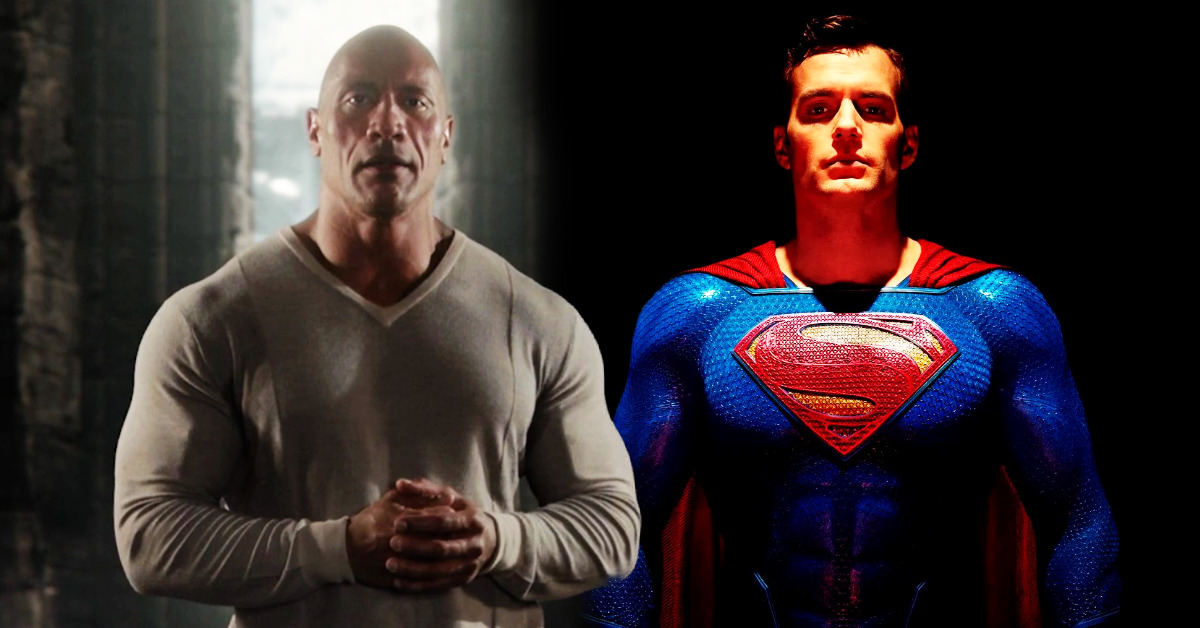 The Rock tossed high praise for Henry Cavill’s Superman at SDCC. Unfortunately, Henry Cavill was missing in action. In fact, his photo could’ve ended up on the back of a milk cartoon from everyone looking for him.

Blame it on Deadline.

On July 20, Deadline broke that Henry Cavill could appear at SDCC. Specifically, they wrote:

There’s also buzz that Henry Cavill will put in a surprise appearance to talk up more Superman.

Therefore, just about every comics site, including this one, ran with it. After all, it’s Deadline. They’re usually reliable. In the end, it felt like waiting for the Great Pumpkin. In the 1966 TV special It’s the Great Pumpkin, Charlie Brown, Linus and Sally await a supernatural figure that never arrives. 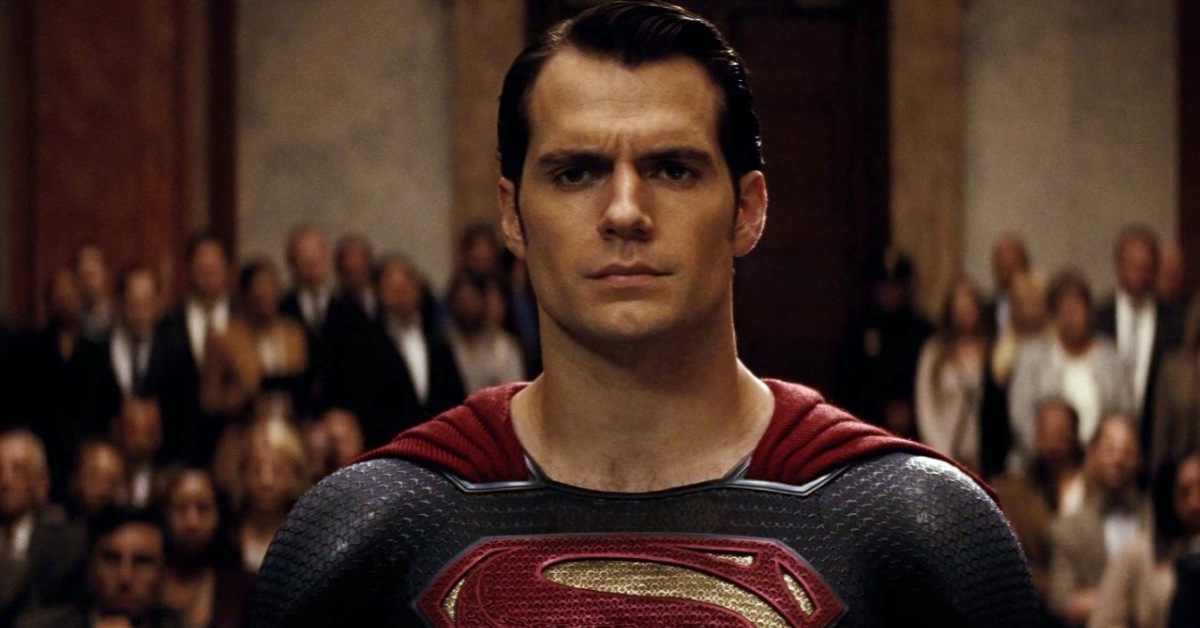 Linus and Sally go the pumpkin patch, spending hours there. The Great Pumpkin is supposed to bring gifts to his loyal believers.

In true Charlie Brown fashion, he’s a no-show. Instead, Linus mistakes Snoopy for the Great Pumpkin and faints.

Likewise, there was no Great Pumpkin for DC fans at SDCC. Unfortunately, we didn’t even get Snoopy.

On the contrary, nobody should be surprised, especially myself. On July 11, I warned readers to temper expectations about DC at SDCC. I explained that Cavill’s presence would overshadow the Rock’s. Thus, it’s doubtful Cavill would appear. Read about it here.

In addition, Deadline provided no answer for this major fail. Then again, it’s a rare miss for them. It happens to everyone.

Insiders told me then that it’d be to soon unveil Cavill in Black Adam. Undoubtedly, the Rock wanted to establish himself as Black Adam. Furthermore, Superman is only in the movie for a few minutes in the post-credits, if at that.

Certainly, Warner Bros. Discovery wanted to do everything to sell Black Adam. Undoubtedly, Cavill at SDCC would’ve boosted excitement for Black Adam. In the end, the crushing disappointment of Cavill ghosting SDCC was overwhelming. 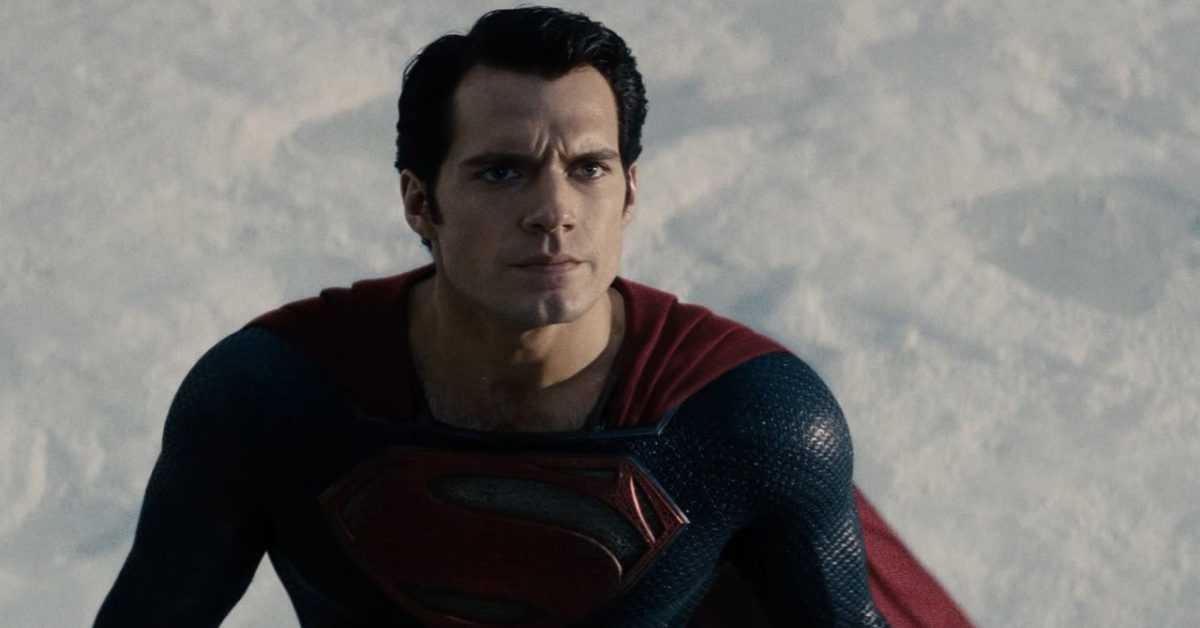 For what it’s worth, The Rock complimented Cavill in an interview. He acknowledged:

He is a phenomenal Superman and Henry Cavill is the Superman of our generation with respect to the other Supermans of the past. Every time I see him, we have some tequila and I say ‘This guy is Superman.’ My longtime business partner Dany Garcia has been a passionate advocate for Henry Cavill and his career for a very, very, very long time.

When I was in eighth grade, we took an epic photo of every student on that level. But I slipped out before the camera flashed.

My teacher said: “Why did you do that? Don’t you want people to remember you?”

I replied, “They’ll only remember the person who wasn’t there.”

People will forget The Rock showed up in his Black Adam costume.

They’ll always remember “the Superman of our generation” who never showed up.