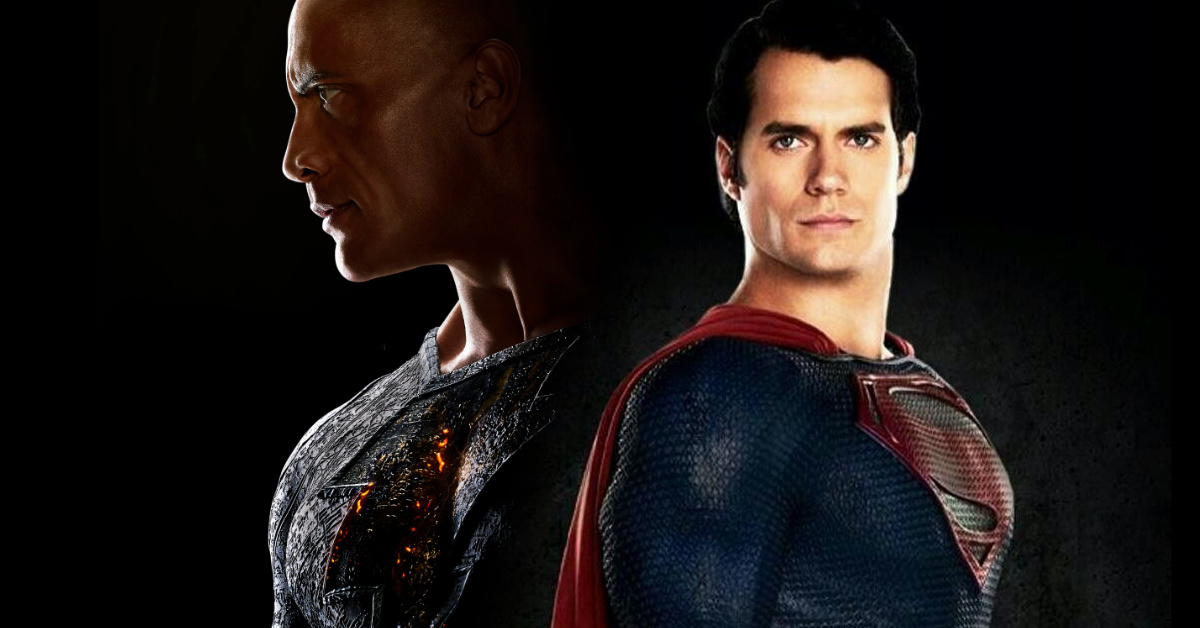 Zack Snyder’s Man of Steel influenced The Rock’s Black Adam film. The Black Adam trailer punched its way to 20 million views thus far on YouTube. Nevertheless, a few humorous aspects in the footage troubled some hardcore fans. They worry that Black Adam will be closer in tone to 2019’s Shazam!

Fan expectations, especially unrealistic ones, can kill enjoyment of a movie. For example, older Star Wars buffs bashed George Lucas’ prequels in the late ’90s and early ’00s. Granted, some of the criticisms had merit. Jar Jar Binks certainly annoyed audiences on a consistent basis in Star Wars: Episode I – The Phantom Menace. 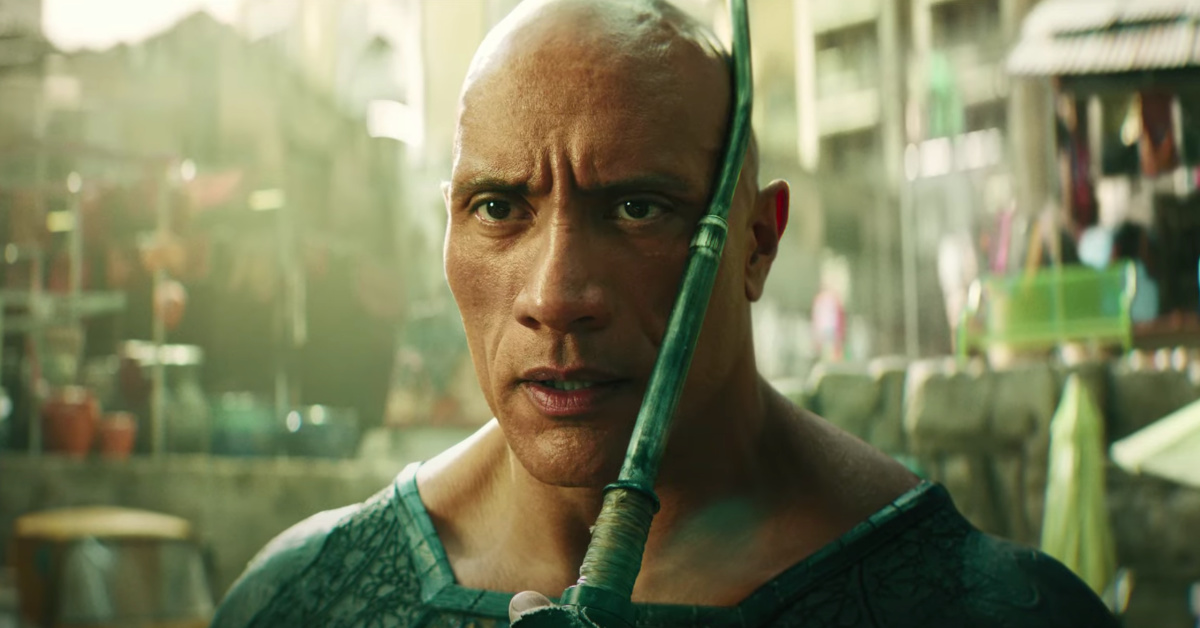 On the contrary, people who saw them as kids see them in a different way. In other words, Attack of the Clones and especially Revenge of the Sith were far superior to the piles of negativity they acquired. The same can be said for the late Joel Schumacher’s Batman Forever in 1995. Critics slammed Schumacher for straying from Tim Burton’s dark take.

Many hardcore Black Adam followers expect an edgy, grim adventure. First of all, it’s The Rock. The Rock doesn’t star in gloomy epics. There will be jokes in Black Adam. Quite frankly, there’s nothing wrong with that. It’s all about entertainment. Even the all-time best action movies like Die Hard and Terminator 2: Judgment Day have moments of levity.

Nevertheless, the fears are understandable. After all, DC Films has a bad reputation. Birds of Prey and Wonder Woman 1984 aimed for LOL scenes that fell flat. Cringe. Furthermore, Ryan Reynolds’ Green Lantern became silly. Yes, we get why you’re worried. 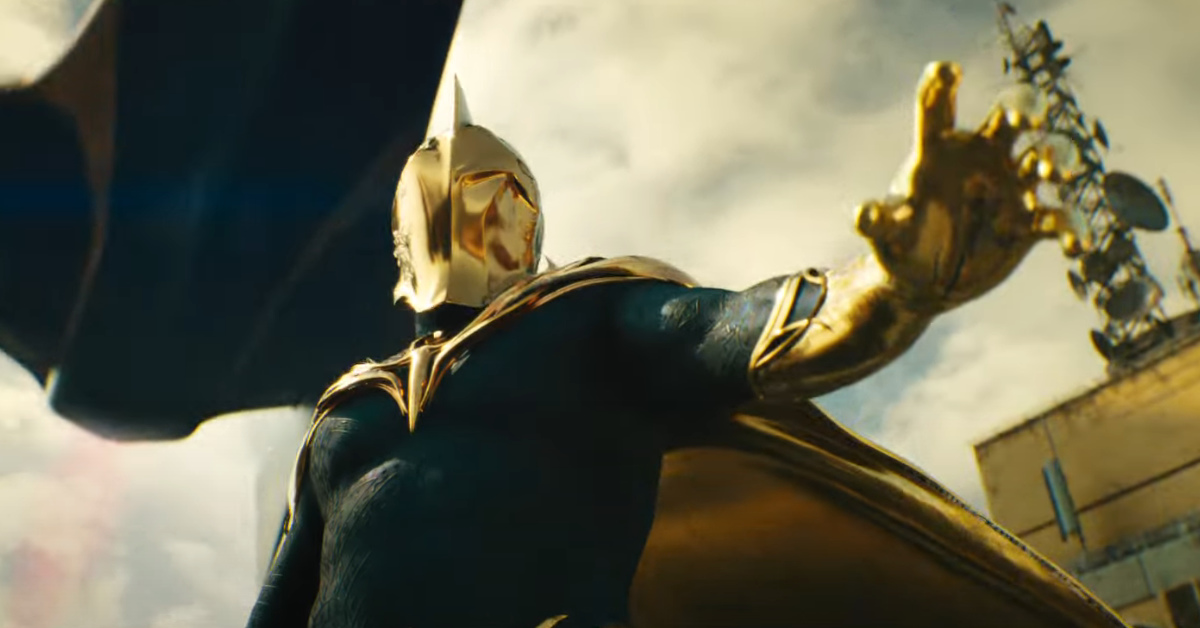 The Rock is a huge fan of Zack Snyder’s work, especially Man of Steel.