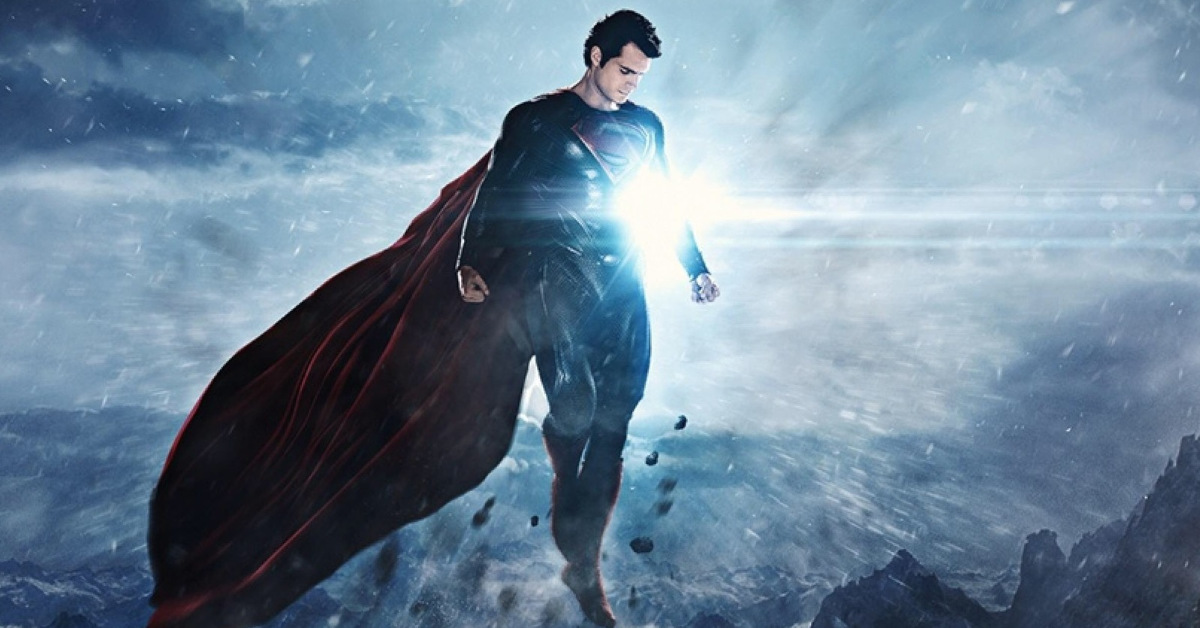 The Rock is headed to San Diego Comic-Con (SDCC), but will he bring Henry Cavill with him? On April 11, 2021, I scooped Henry Cavill’s planned cameo as Superman in a Black Adam post-credits scene.

Over a year later, Dwayne “The Rock” Johnson teased a Henry Cavill cameo in Black Adam.

Granted, some argued that The Rock hinted at Superman in general. No, it’s fairly obvious what Dwayne Johnson was really saying on social media.

Will The Rock Bring Henry Cavill To SDCC? 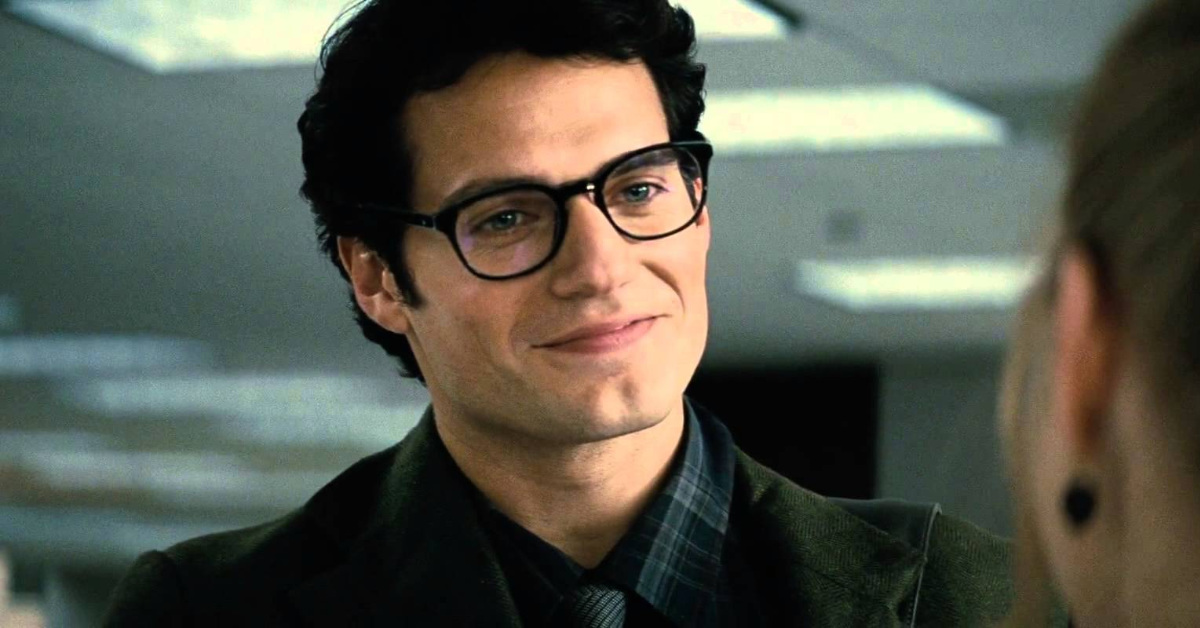 When The Rock announced a Black Adam panel at the SDCC, speculation began to stir. Or wishful thinking. People wondered if The Rock would share the stage with Henry Cavill. In other words, will The Rock spill Henry Cavill is in Black Adam? Even if it’s a brief appearance in the movie.

After all, The Rock and Cavill onstage together at SDCC would melt the Internet. Marvel Studios could drop their X-Men and Fantastic Four movies at SDCC. However, Dwayne Johnson and Henry Cavill would drown out the MCU noise.

On the other hand, Henry Cavill’s presence would have the same effect on The Rock. All eyes and ears would be on Cavill’s official return as Superman.

Without a doubt, this would shock and awe.

Will The Rock Bring Henry Cavill To SDCC? 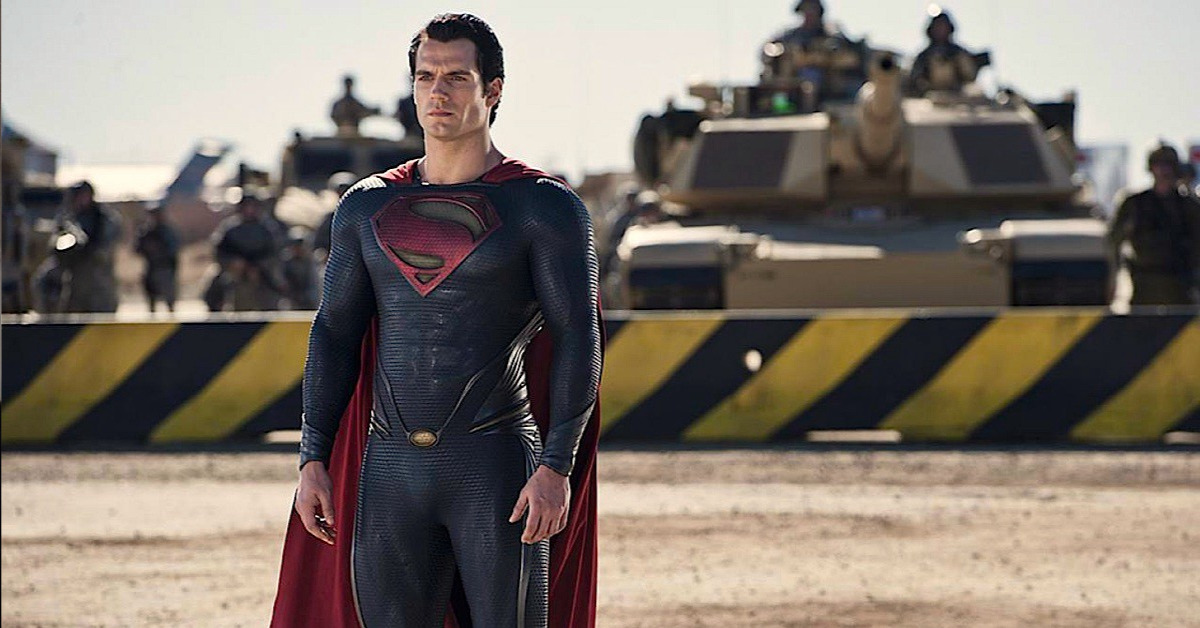 Still, temper your expectations. I talked about this on Scoopcenter with Syl Abdul. Dwayne Johnson’s focus is selling himself as Black Adam. The general public isn’t familiar with Black Adam yet. In fact, many DC Comics fans weren’t too aware of him until the ’00s.

The Rock has to build the Black Adam brand from the ground up. Unlike the Flash, Black Adam has never had a live-action TV series. In addition, he isn’t a member of the Justice League.

Most people will see Black Adam for The Rock. As a comic-book anti-hero they’ve never seen before.

SDCC provides a huge outlet to push Black Adam. Henry Cavill would take the attention away.

Black Adam 2 is different. The Rock would’ve established the character already. It’ll be time for him to show who’s the toughest in the DCEU.

SDCC will show new footage of the Justice Society in Black Adam. Beyond that, stay calm.