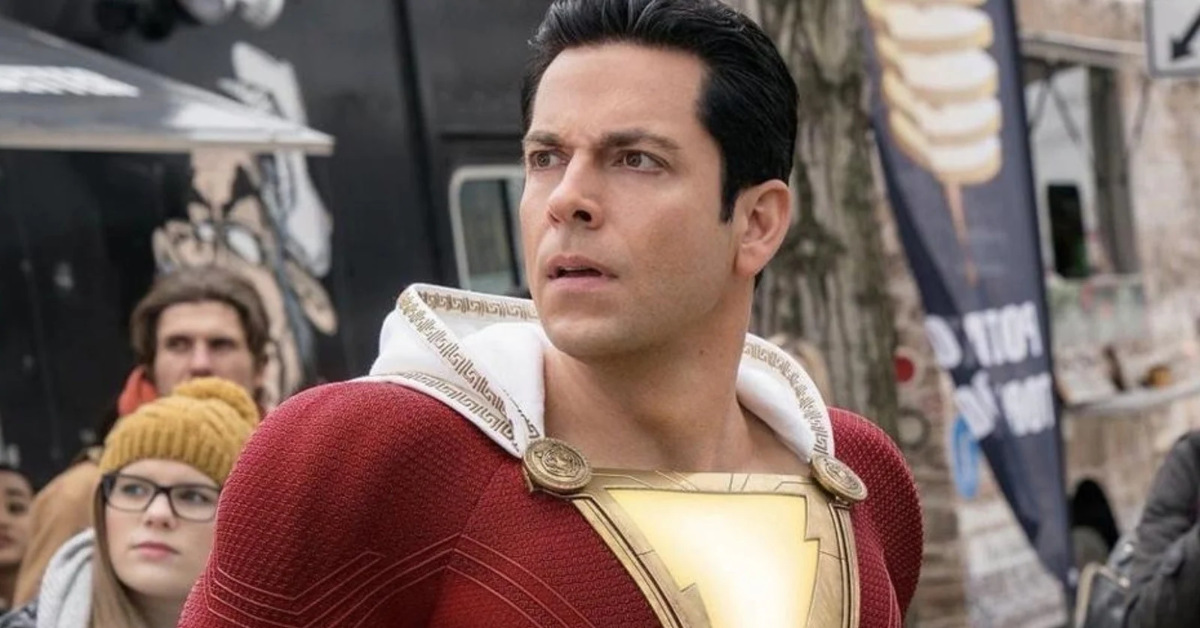 Zachary Levi attempted to calm DC fans on social media, but he fired shots at the SnyderVerse to prove his point. If this is DC Studios‘ attempt at damage control, he committed a major fail. You don’t unite polarized followers by nuking its most vocal side. Worse yet, Zachary Levi blamed director Zack Snyder for DC’s lack of success.

Bro, what are you doing?

First of all, DC Studios needs to hire more effective PR personnel. Instead of extinguishing the flames, Levi scorched the Earth. Without a doubt, the #FireJamesGunn campaign has gone too far. The personal attacks and disturbing memes go against fandom’s simple desire to #RestoreTheSnyderVerse. Furthermore, they offer fuel to haters who call the SnyderVerse movement toxic.

In contrast, the Rock invigorated the base with his praise for Henry Cavill. He excited audiences by promising more Justice Society. When the Black Adam trailer included seconds of footage from Joss Whedon’s Justice League, the Rock fixed it immediately. He didn’t mention Snyder at all, but the fist bump he gave for correcting it spoke volumes. 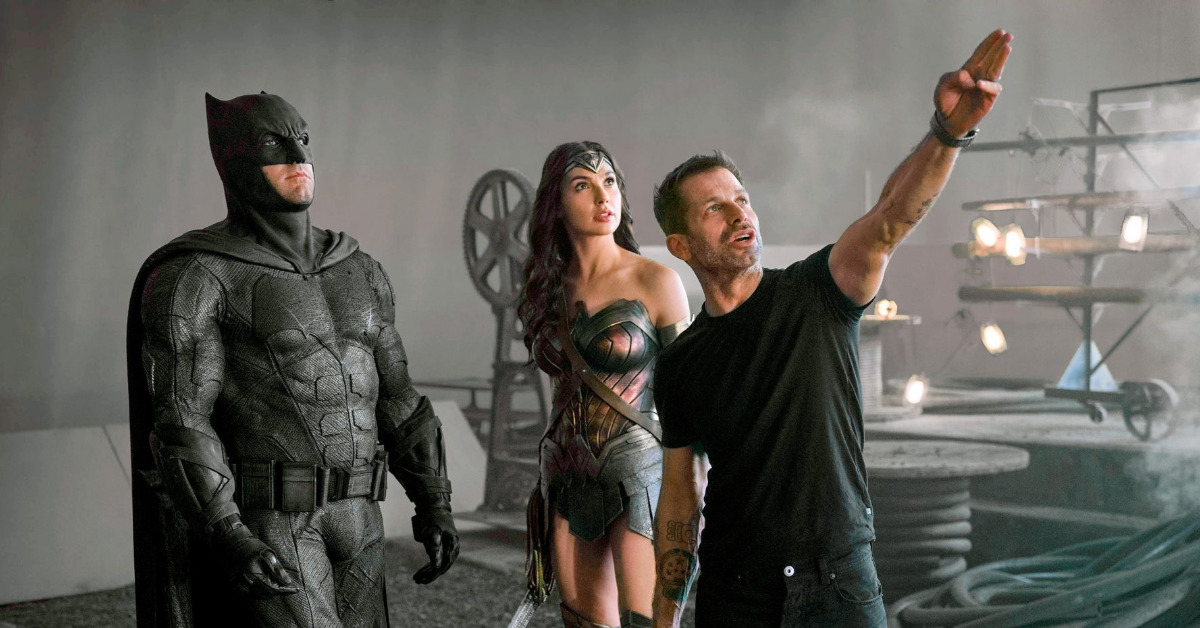 Levi, on the other hand, played the blame game. What he said didn’t heal wounds; instead, it poked them further. DC Studios’ bait-and-switch on Cavill’s Superman returns continues to sting. On December 16, I compared DC Studios’ reboot idea to New Coke, one of the biggest marketing busts ever. Coke didn’t give consumers what they wanted. Rather, they took that away and forced another one down their throats. Seriously, how many people felt they should replace Cavill?

Levi spoke like a company man but in the tone of somebody like you. It rang false. He praised two of his friends. They happen to be DC Studios co-CEOs James Gunn and Peter Safran. Quite frankly, he sounded like someone who didn’t want his pals to fire him. Let the other sites be coy about this. I won’t be.

So I would just say be patient, and give them some space and some time to try and really make something special. And I think something that DC deserves to have, and something that [Zack] Snyder tried to do and it just didn’t ultimately materialize, guys.

Here’s the problem with that argument. Most of the DCEU’s box-office flops had nothing to do with Snyder. Snyder was not responsible for commercial disasters such as Birds of Prey, Wonder Woman 1984, and The Suicide Squad. In addition, the theatrical version of Justice League was Whedon’s, not Snyder’s. Zack Snyder’s Justice League acquired superior reviews from critics and viewers. If given the opportunity, ZSJL would’ve performed much better.

In addition, Warner Bros. Discovery shelved Batgirl because they had no faith in it. In other words, they dodged a bullet.

Snyder’s 2013 DCEU debut, Man of Steel, earned $668 million worldwide. Adjusted for inflation, that’s over $853 million, above Matt Reeves’ The Batman at $770.8 million global in 2022. Snyder’s Batman v Superman: Dawn of Justice grossed $873.6 million worldwide in 2016. Any studio would kill for numbers like that now.

In fact, Levi’s own Shazam! pales in comparison to the SnyderVerse movies. Shazam! stitched together just $366.1 million global, pre-pandemic. Yet Levi claims that “we should always be trying to tap into as much audience as possible, make as many people happy as possible.” And only $366.1 million is an example of that?”

If Shazam! had a larger budget, there would be a different narrative.

Levi prefers the lighter tone of Shazam! He believes that will open the floodgates for DC fare. On the contrary, DC’s most successful movies, before and after the DCEU, walk on the gritty side. Count Christopher Nolan’s Dark Knight trilogy, Joker, and even The Batman among them.

If DC Studios higher-ups want to convert followers to the reboot, smacking the past is the wrong way.