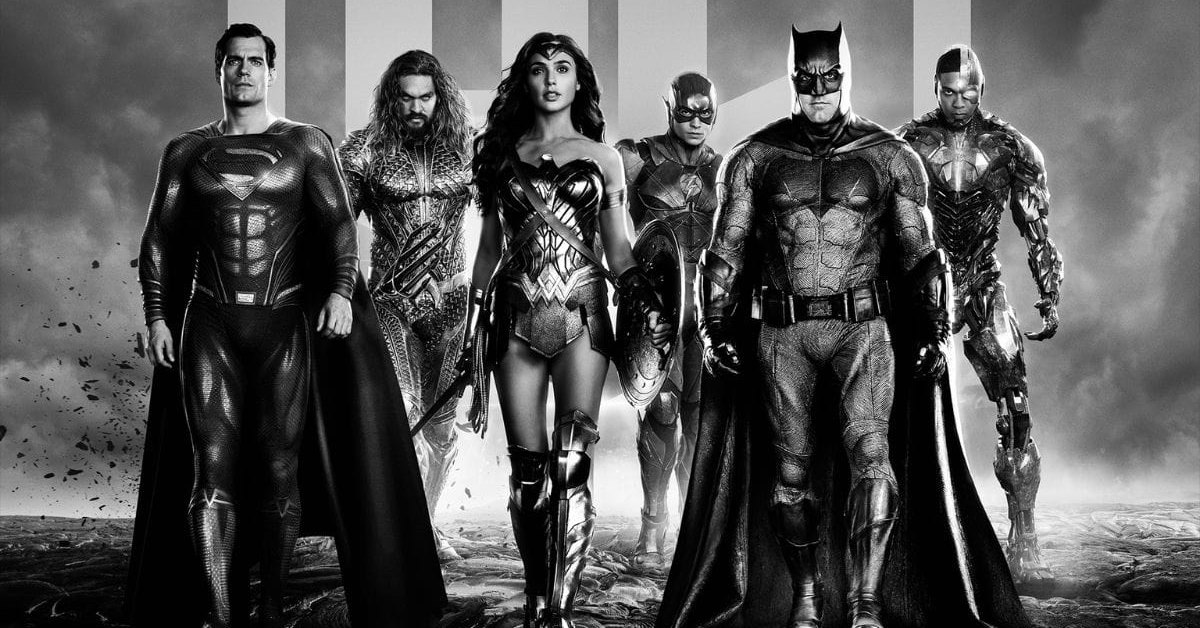 Actually, this might be worse. After all, Lucasfilm offered endings for Harrison Ford, Carrie Fisher, and Mark Hamill. Granted, none of them satisfied most followers. Then again, Fisher’s tragic passing left them with few alternatives. On the other hand, Hamill’s Internet-breaking return on The Mandalorian turned into one of pop culture’s greatest moments.

For Snyder’s Justice League, they gave four seconds of Henry Cavill in Black Adam‘s post-credit sequence. Gal Gadot’s final appearance could be the flop Wonder Woman 1984. That is, if The Flash didn’t cut her out. As for Ben Affleck, he shot footage for The Flash. 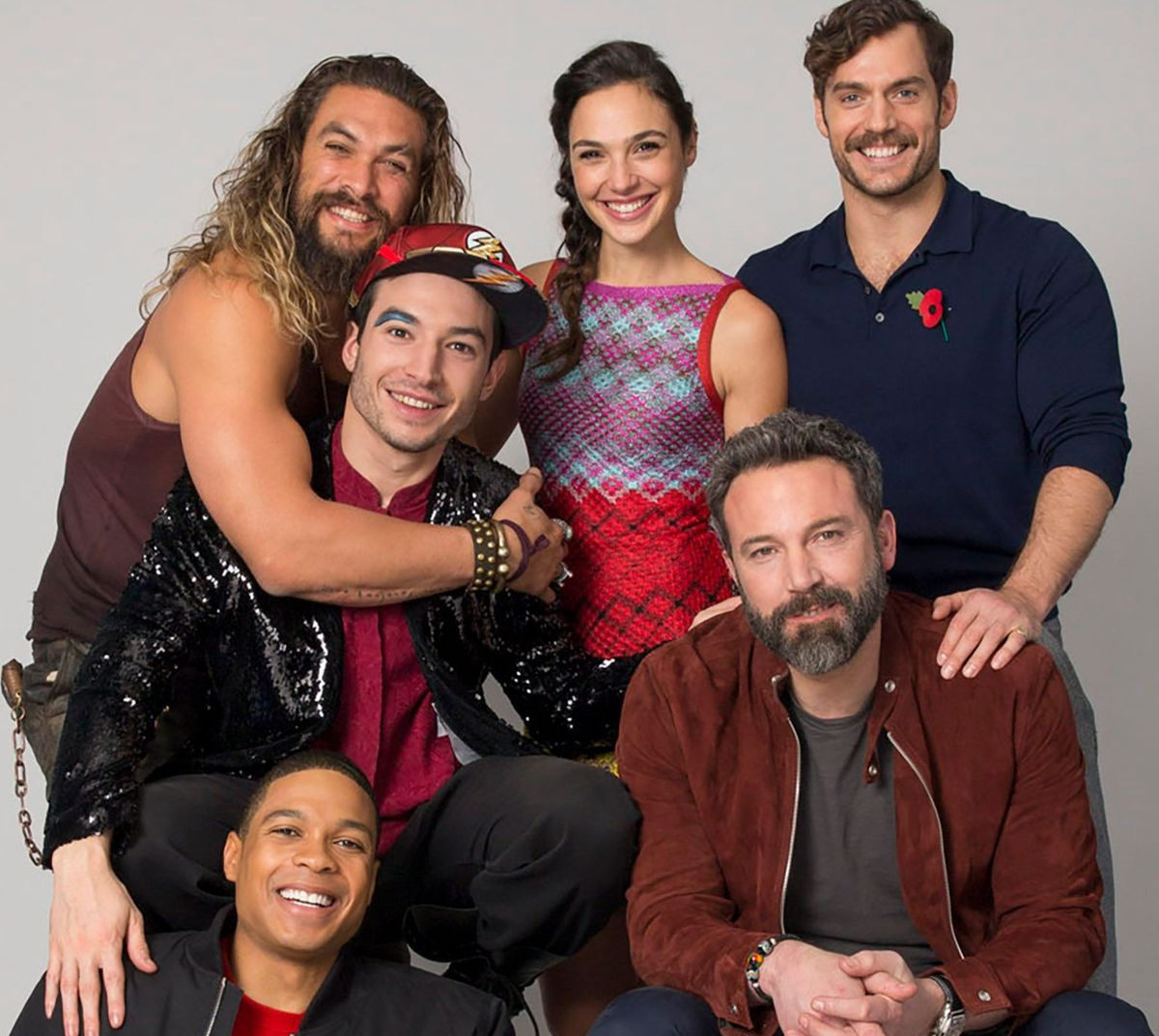 At least Ezra Miller’s the Flash and Jason Momoa’s Aquaman each have one full movie left. The painful irony of it all is that Amber Heard could have more screen time in her DCU finish than Cavill and Affleck combined. Let that sink in.

The DCU crowd continues the campaign to #FireJamesGunn on Twitter. Just a little over a month on the job, the DC Studios’ co-CEO sees social-media pitchforks everywhere.

This is why many people didn’t want this gig. Then again, the person who could’ve avoided all this is in the office. That’d be Warner Bros. Pictures Group co-chair Mike De Luca. De Luca approved of Cavill’s Black Adam cameo. He rubber-stamped Cavill’s announcement of returning as Superman.

In addition, he brought Cavill’s Man of Steel 2 in development with frequent Zack Snyder producer Charles Roven. Man of Steel 2 could’ve had Superman battle Brainiac just like I scooped on October 26.

De Luca’s plan was to bring along the SnyderVerse actors for another Justice League movie. Although the article didn’t mention Zack Snyder, it’s better it didn’t. The pain would be unbearable. 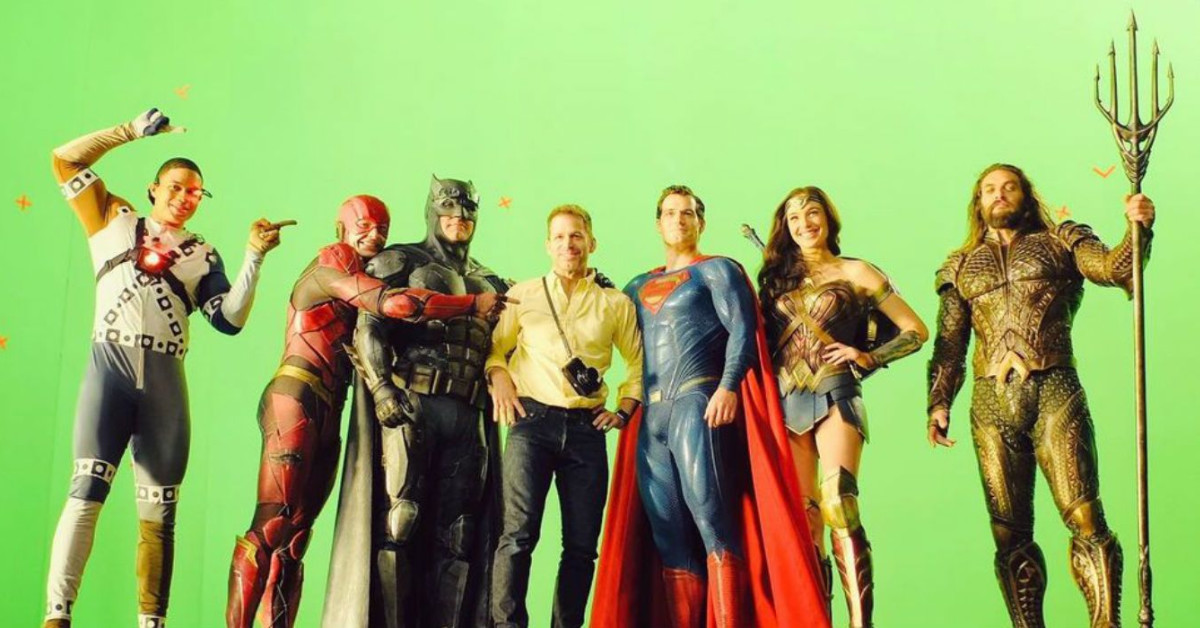 Do you know that Batman slaps Robin meme? There are millions of Robins out there who felt it.

Via The Hollywood Reporter, it looks like lights out for Snyder’s League:

Gunn and [DC Studios co-CEO Peter] Safran are well aware of the sensitivities behind axing the popular Justice League cast by Zack Snyder as well as the sensitivities of parting ways with high-profile and popular talent.

The hope is that, in a few years, DC fans would’ve forgotten the OG cast. And moved on to the new kids on the block.

Imagine if Marvel Studios replaced Tom Holland, Ryan Reynolds, and Cox right now to save money. They won’t. And this is why the MCU continues to pull ahead, giving followers what they want instead of pretending to listen to them.