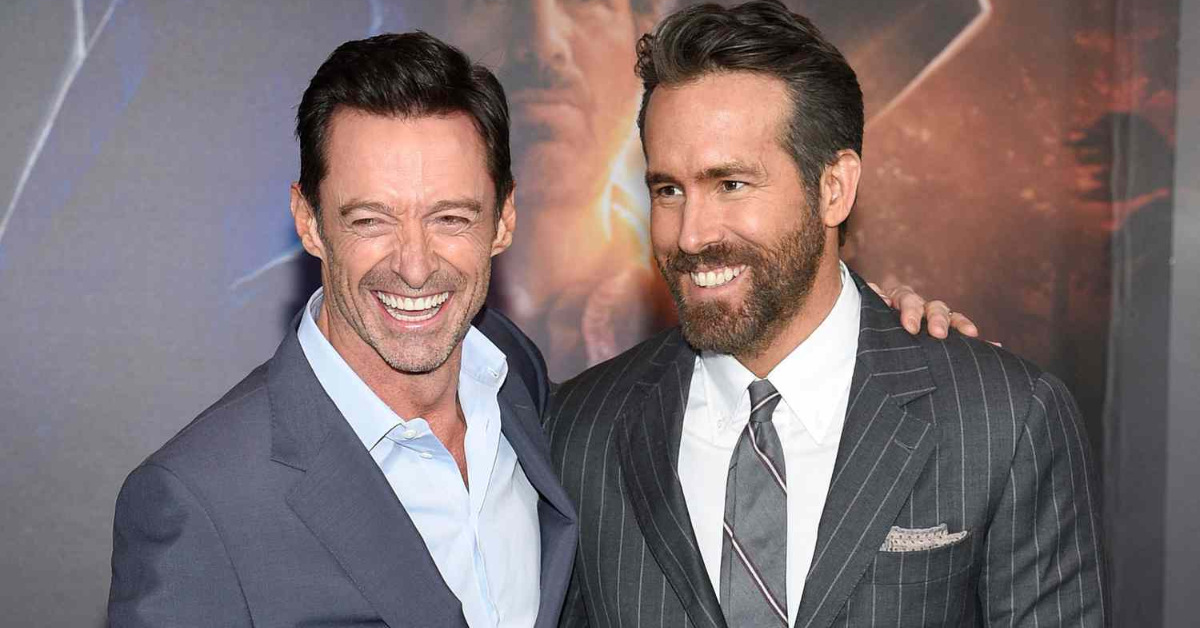 Hugh Jackman thought he was finished with Wolverine until he saw Deadpool. We’ve seen several fan favorite actors return to their most iconic roles in recent years. Most notably Tobey Maguire and Andrew Garfield as their own respective versions as Spider-Man.

Plus, Henry Cavill as Superman, Ewan McGregor as Obi-Wan Kenobi and David Tennant as Doctor Who. Ryan Reynolds revealed Hugh Jackman returns as Wolverine in Deadpool 3. This news was quite the shock for fans as Jackman has continuously reaffirmed that 2017’s Logan was his final outing.

Nonetheless, it turns out that the actor has had a burning desire to reprise the role for some time now. 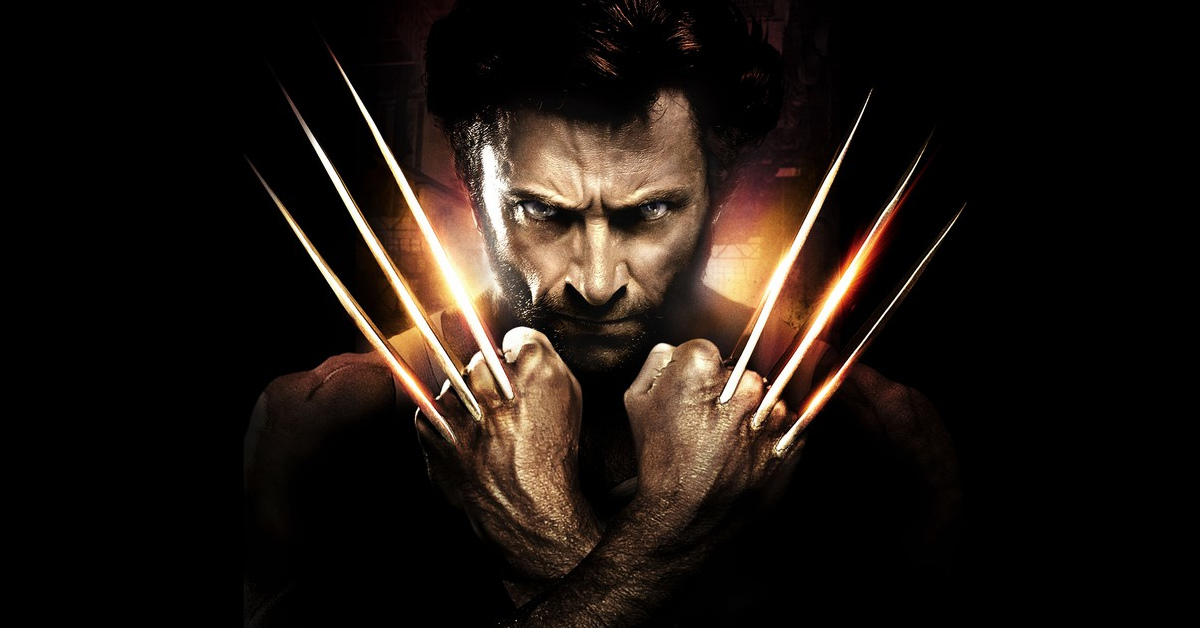 Earlier this month, Reynolds revealed that Hugh Jackman actually was the one to call him about coming back as Wolverine. Moreover, we now have an answer from Jackman himself about his exciting return.

While talking with Deadline, the Australian actor explained his decision to get his Adamantium claws back out. He revealed:

Well, I was 20 minutes into watching Deadpool and I had just announced, literally, a few weeks before that Logan was going to be my last, which I fully intended. And then I was like, ‘Uh-oh.’

It turns out watching Deadpool gave him doubts about leaving the character behind for good.

Furthermore, it also gave him a hidden desire to do a movie with Reynolds’ Deadpool.

It came to me like, ‘I really want to do that.’ And that was it. As soon as I arrived at the beach, I rang Ryan just to see what the hell was going on. And then here we are. It was so quick. And trust me, there’s not a morning I don’t wake up where Ryan Reynolds is outside my house with posters saying, ‘Please.’ He’s constantly asking me about it. 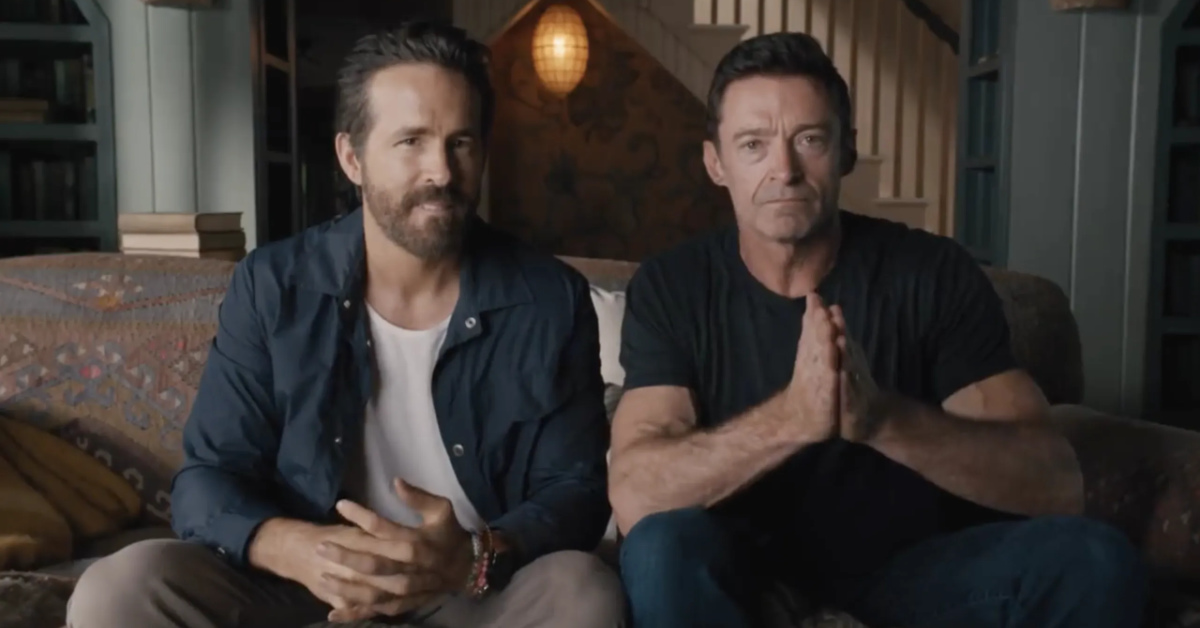 In the end, he gave in, and the rest is history. He concluded:

I’m a terrible poker player. All this time I was saying I was done, I really meant it. But anyway, somewhere deep down, this idea was obviously lurking and brewing.

Deadpool 3 will introduce both Wolverine and Deadpool into the MCU.

No doubt Jackman will once again state that this’ll be the last time, he plays the character.

That is until the next Avengers movie comes around.