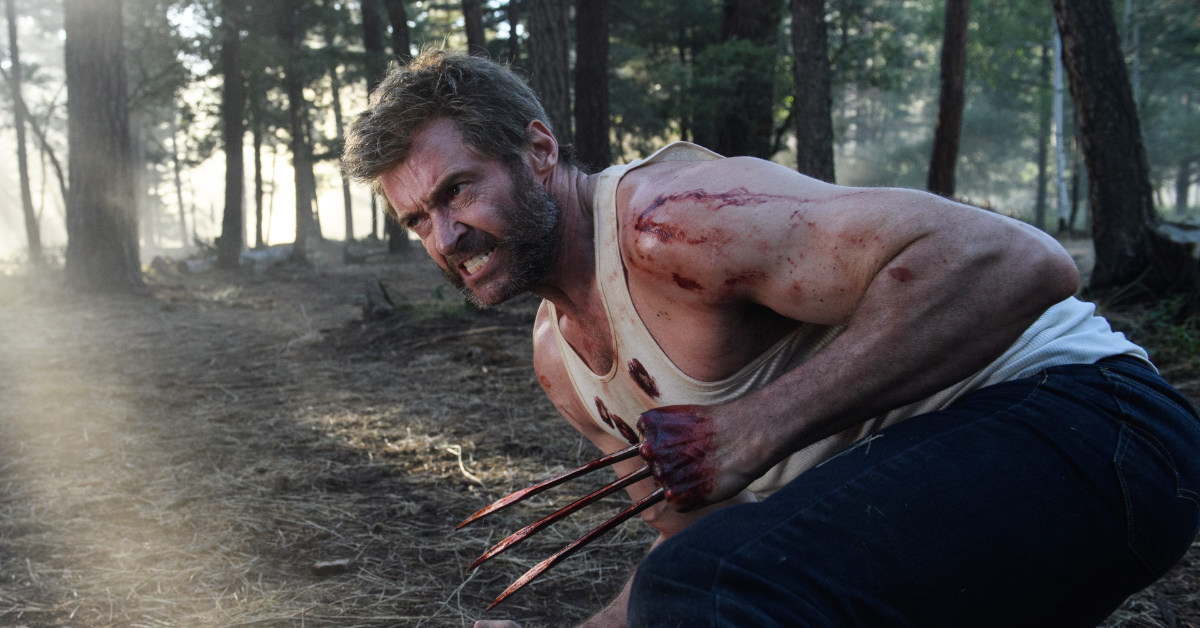 Logan director James Mangold approves of Hugh Jackman’s return as Wolverine. It’s no longer a secret that Hugh Jackman will be reprising his role as Wolverine in Deadpool 3. Star Ryan Reynolds himself posted it all over social media.

Needless to say, the fans lost their minds.

Many critics consider Logan to be the best X-Men film to date.

It’s because of how seriously it took itself. A film about an aging Wolverine and the mutants are close to being non-existent. On top of this, Wolverine tries to take care of an aging Professor X (Patrick Stewart) and a young mutant, X-23 (Dafne Keen). At the time, Fox announced that Logan was going to be the final X-Men movie for both Stewart and Jackman. Because of the movie, they both even got a “Guinness World Record for the longest career as a Marvel superhero.”

Meanwhile, audiences have waited for a new Deadpool film. Ever since Disney bought 20th Century Fox, a new Deadpool movie has been hinted at for so long. Even the original Deadpool already hinted at its ties with the MCU. In fact, the film added a strange looking helicarrier as part of the final battle.

Furthermore, Marvel Studios president Kevin Feige has long reassured fans that the new Deadpool 3 will be part of the MCU. Not only that but will also maintain its R rating.

Now Reynolds and Jackman have formally announced Deadpool 3. Afterward, Mangold shared a tweet in response to the announcement. It is a short video of the death of Wolverine, being killed by a clone.

However, it seems like his response blew out of proportion. Apparently, some fans misinterpreted the video negatively. Thus, he had to respond in a follow up tweet:

Oh my gosh! Everybody chill. Just kidding! I’m all good! LOGAN will always be there. Multiverse or prequel, time warp or worm hole, canon or non-canon or even without a rationale, I cannot wait to see what maddness my dear friends @VancityReynolds and @RealHughJackman cook up!

Maybe this is why Reynolds and Hugh Jackman released another teaser just a few hours from their first. This time they added music from Wham!

Reynolds said in his second teaser: 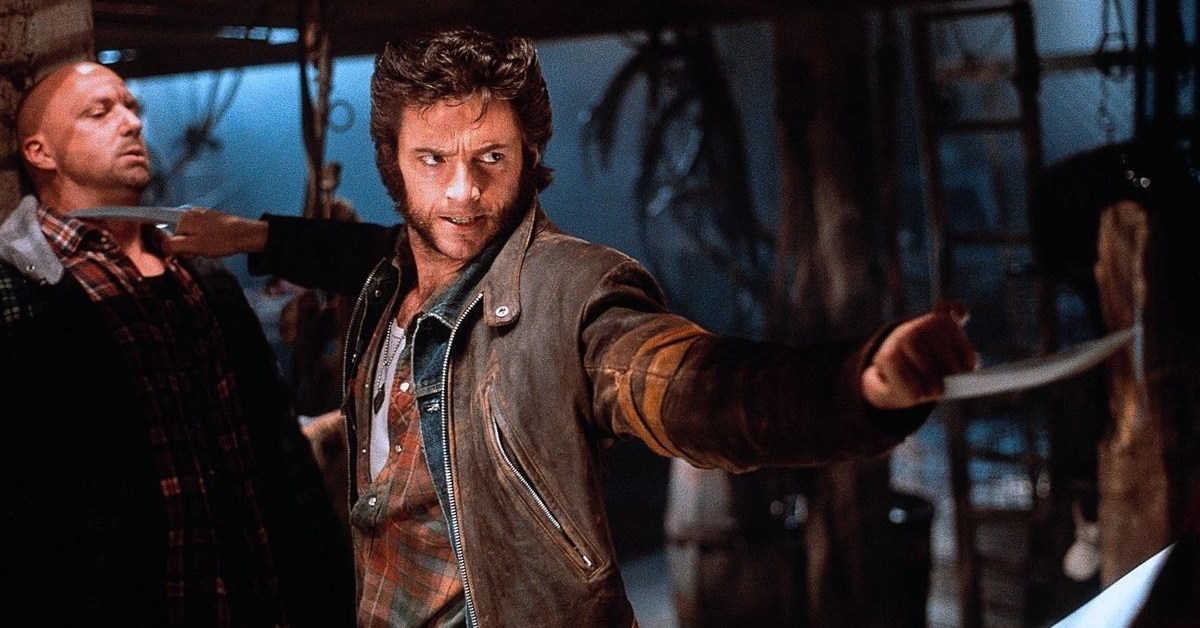 At least that cleared up any question regarding Mangold’s incredible picture. Remember, that Professor X in Doctor Strange in the Multiverse of Madness is not the same as the one in the Fox franchise. It’s going to be the same thing here. This may not be the same Wolverine. But no doubt, he is going to be very similar.

We are dealing with Marvel Studios’ multiverse. In other words, anything that happened in any Marvel property is technically canon now. The only question is if they will meet up with the characters from Earth 616.

Deadpool 3 is presumed to be a transitional film moving from the X-Men universe to the MCU. This is why he has Wolverine with him. Also note that Jackman is not expected to stay with the MCU as their Wolverine.

Marvel Studios is still looking for a younger actor who will be the mainstay for the MCU. But there is no stopping that we may see Jackman again in Avengers: Secret Wars.

Deadpool 3’s official date of the film is now September 6, 2024. Deadpool 3 is currently in between Phase Five and Six. Thunderbolts (July 2024) is said to be the final film for Phase Five. While The Fantastic Four (November 2024) is the first film for Phase Six.