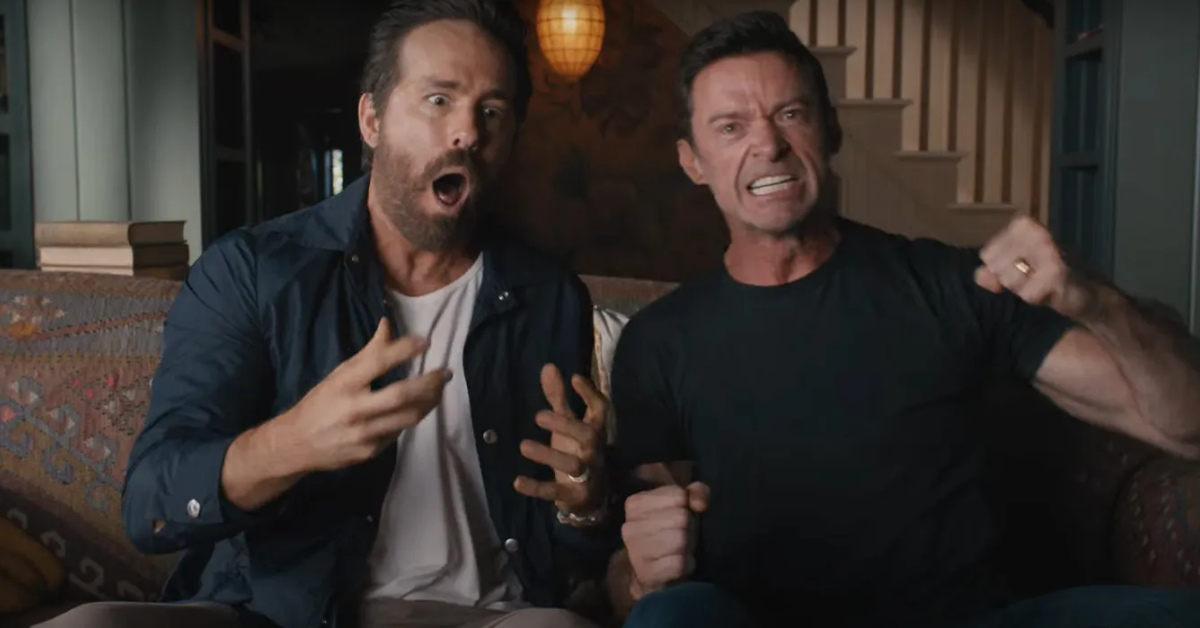 Ryan Reynolds says getting Hugh Jackman back for Wolverine to be in Deadpool 3 is beyond his most audacious dreams. Never mind that Reynolds has captured audiences’ weird hearts with his portrayal of the Merc with a Mouth. Deadpool 3 promising Wolverine in it, as the actor says, is a huge ‘yes.’

Neither does the actor take responsibility for getting Jackman back into the mutant with an adamantium plated skeleton. In fact, Ryan Reynolds credits it to timing. One time he pitched the idea to Marvel Studios president Kevin Feige and a call from Hugh Jackman actually came in. 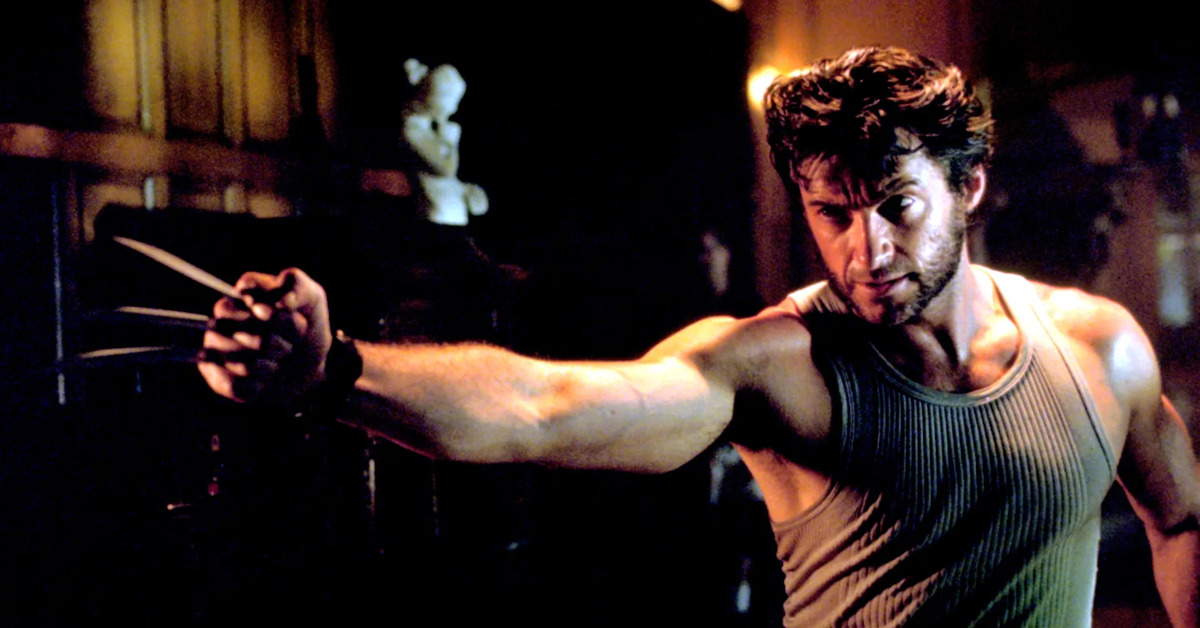 The actor said in an interview in Collider:

I don’t believe that I’m responsible for Hugh coming back. I always wanted Hugh to come back. My first meeting with Kevin Feige when Disney bought Fox years ago, maybe three years ago, or three and a half, four years ago, I’m not sure, was about doing a movie with the two of us, a Deadpool Wolverine movie. And that was not possible at the time. And then Hugh just happened to call at that perfect moment and express that he’d be interested in coming back and doing this one more time…

…he expressed interest in coming back, and then it was my job to take that to Kevin Feige one more time and sell it.

Above all, Ryan Reynolds sees himself as just a messenger to Feige. Never did the actor think that it would have been possible until Disney bought Fox. After the necessary legalities became final, he is just over the moon in his excitement for the upcoming threequel. He said:

It’s a lot of moving parts and Fox and X-Men and all that kind of stuff that Marvel needs to sort through. A lot of red tape in order to make that happen. And they did it. And I’m really grateful that they did it, because for me, working with Hugh is a dream come true. But working with Logan and having Logan and Wade together in a movie is beyond any dream I would ever be audacious enough to have. 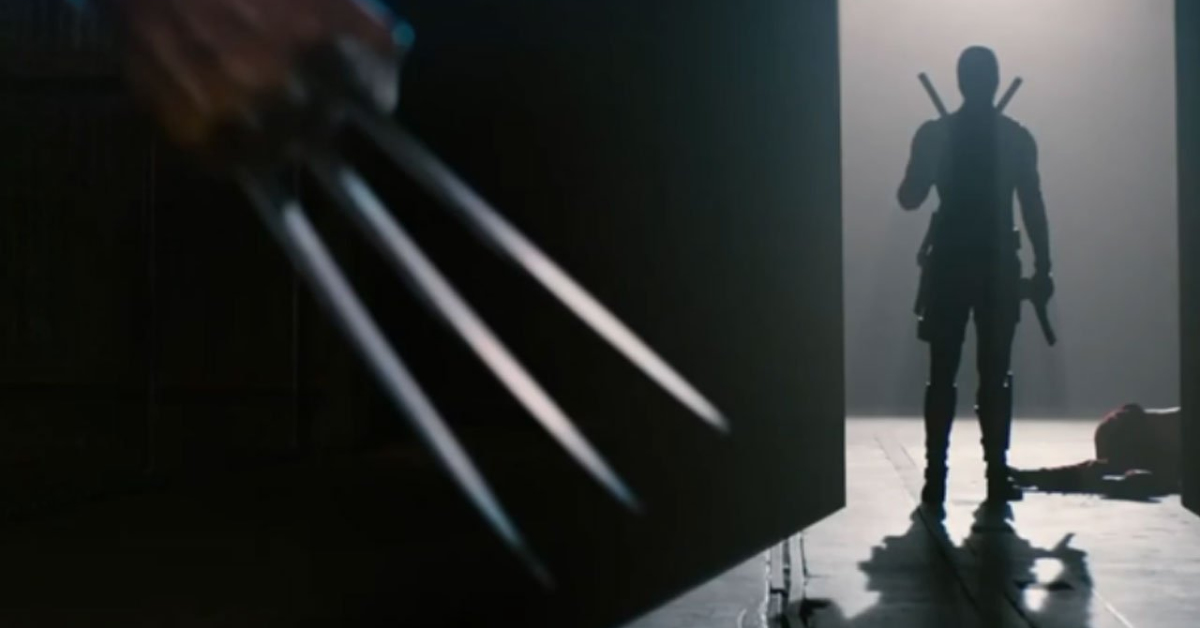 Reynolds and Hugh Jackman have been teasing each other on social media for years. So much so, that people have been wanting to see them together in a project. If not as the mutants, at least any project together. Now, everyone will get to see them take a swing at each other and maybe side by side against a common foe too. Let’s just throw that in. Because why not?

At least, Deadpool doesn’t have to hide the name of the mutant who got him his powers as ‘Pulverine’ anymore. Let’s all wait for the angry, angsty Logan. Indeed, Shawn Levy is the lucky director to get the two together in a movie. November 2024 can’t come any sooner.