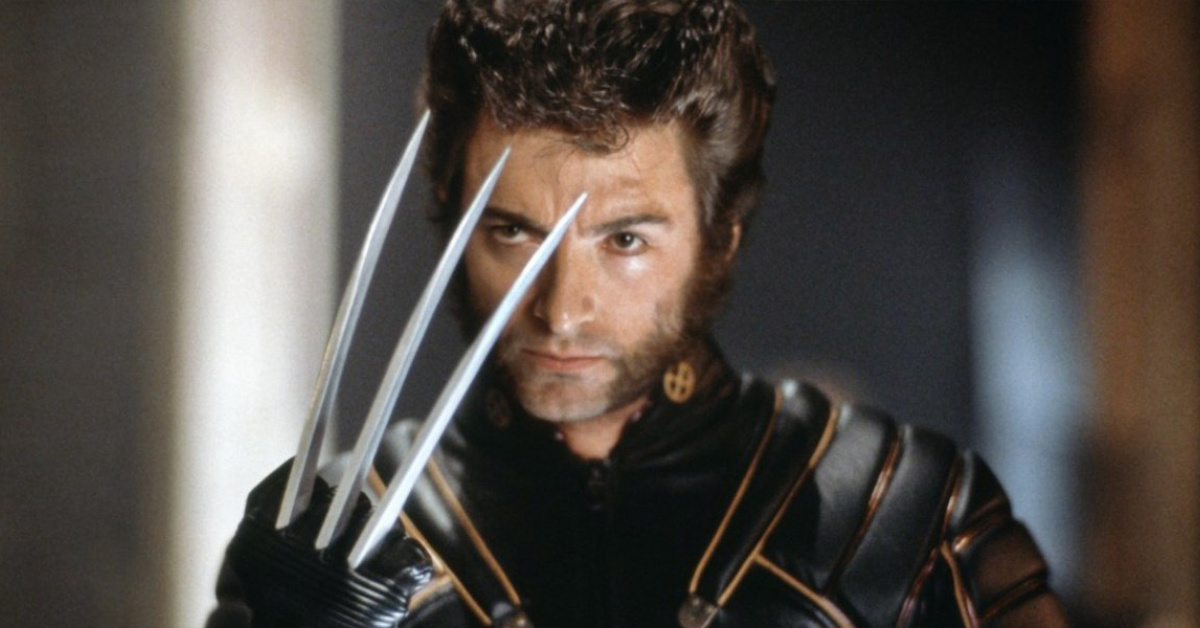 Hugh Jackman’s Wolverine will wear a comic-accurate costume in Deadpool 3. Sources revealed that Marvel Studios seeks a fresh look at Wolverine. In other words, they’ll return him to his comic-book roots.

Star Ryan Reynolds crashed the Internet today after he dropped the big one. On Twitter, Reynolds uploaded a video with the news. Hugh Jackman’s Wolverine will slash his way into Deadpool 3.

In the clip, Reynolds casually unleashes the bomb. He said:

Hey everyone, we’re extremely sad to have missed D23, but we’ve been working very hard on the next Deadpool film for a good long while now. I’ve had to really search my soul on this one. His first appearance in the MCU obviously needs to feel special. We need to stay true to the character, find new depth, motivation, meaning. Every Deadpool needs to stand out and stand apart. It’s been an incredible challenge that has forced me to reach down deep inside. And I…I have nothing. Yeah, just completely empty up here. And terrifying. But we did have one idea.

Hey, Hugh, you want to play Wolverine one more time?

Reynolds and Jackman have teased each other on social media for years. In fact, this may have been among the most inventive marketing of all time.

I initially scooped Jackman’s Wolverine in Deadpool 3 in December 2019. But Geekosity didn’t exist yet. Instead, the Showbiz Cheat Sheet covered my story. Insiders told me then that Deadpool 3 would be an R-rated buddy film. 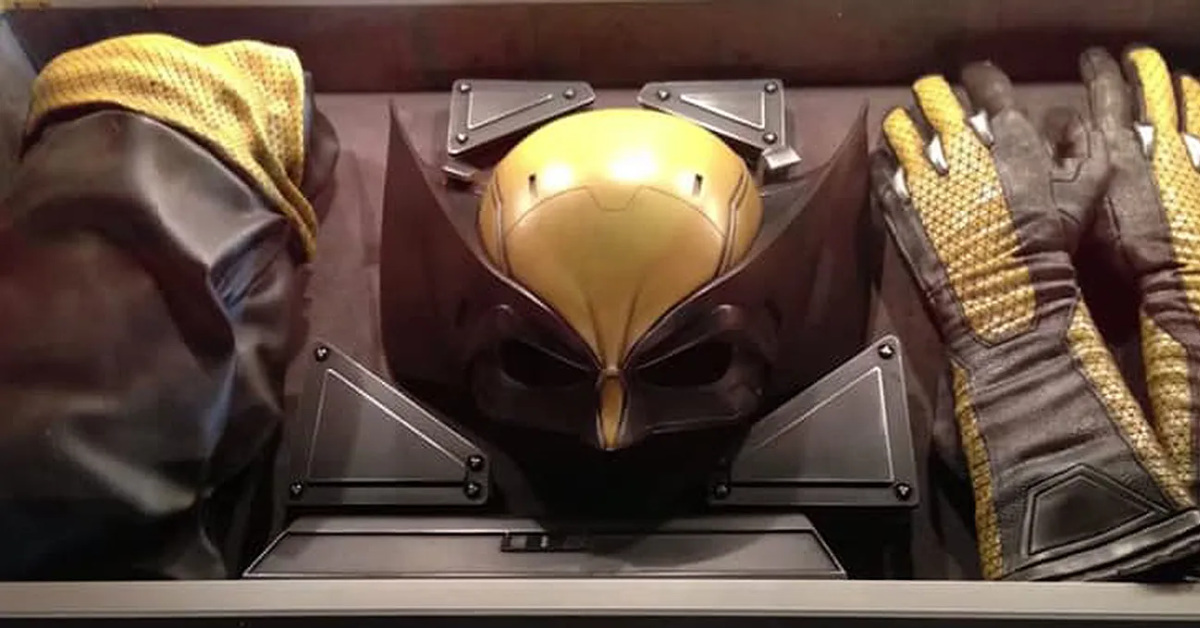 Rumors spread of Jackman in Doctor Strange in the Multiverse of Madness. After all, Patrick Stewart came back as Professor X role in there. Like Jackman, Stewart denied being Professor X again. Both actors didn’t want to ruin the legacy of 2017’s, Logan. They won’t. This isn’t the same Wolverine from the Fox flicks. He’s a variant. Thus, he’s a blank page.

There’s a deleted scene in The Wolverine wherein Jackman opens a suitcase. Inside is his trademark yellow outfit.

Jackman never wore it then.

Sources claim he’ll finally put it on in Deadpool 3.