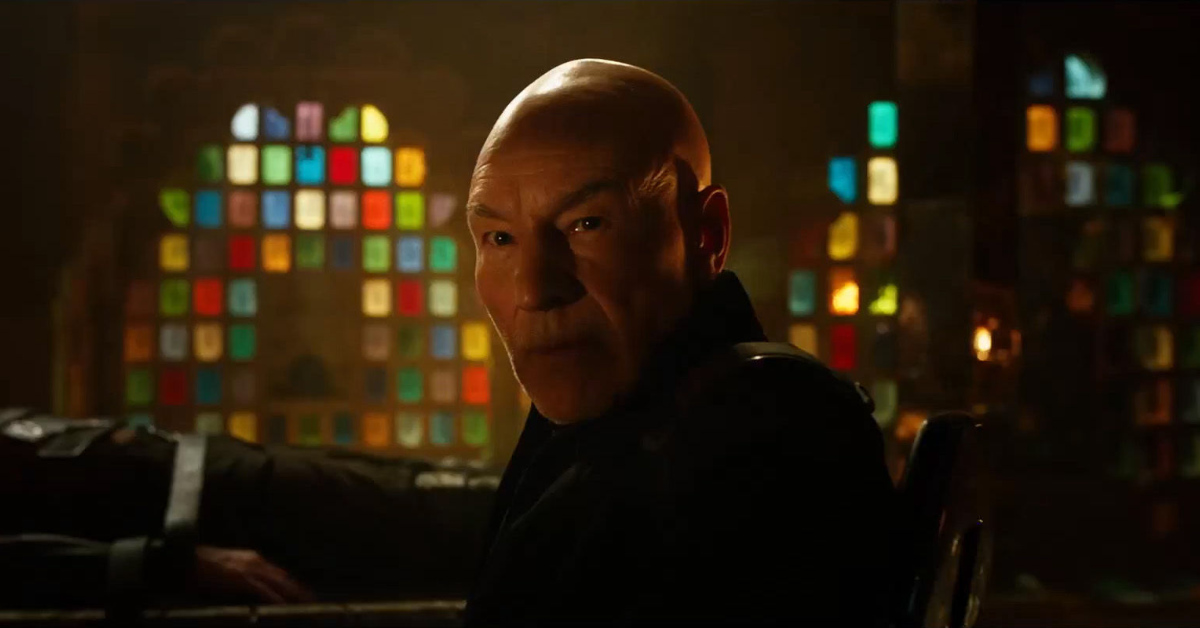 A new TV spot teases Patrick Stewart‘s comic-accurate Professor X for Doctor Strange in the Multiverse of Madness. By now, Patrick Stewart’s return as Professor X is no longer a shock. After all, the trailer clearly unveiled his distinct voice. Nevertheless, Marvel Studios has, thus far, hid his look.

But unlike Andrew Garfield and Tobey Maguire, we undoubtedly know he’s in it.

Nevertheless, the CGV YouTube channel offered a glimpse of Patrick Stewart’s Professor X. The following is a potential spoiler; do not proceed you’d rather not know. 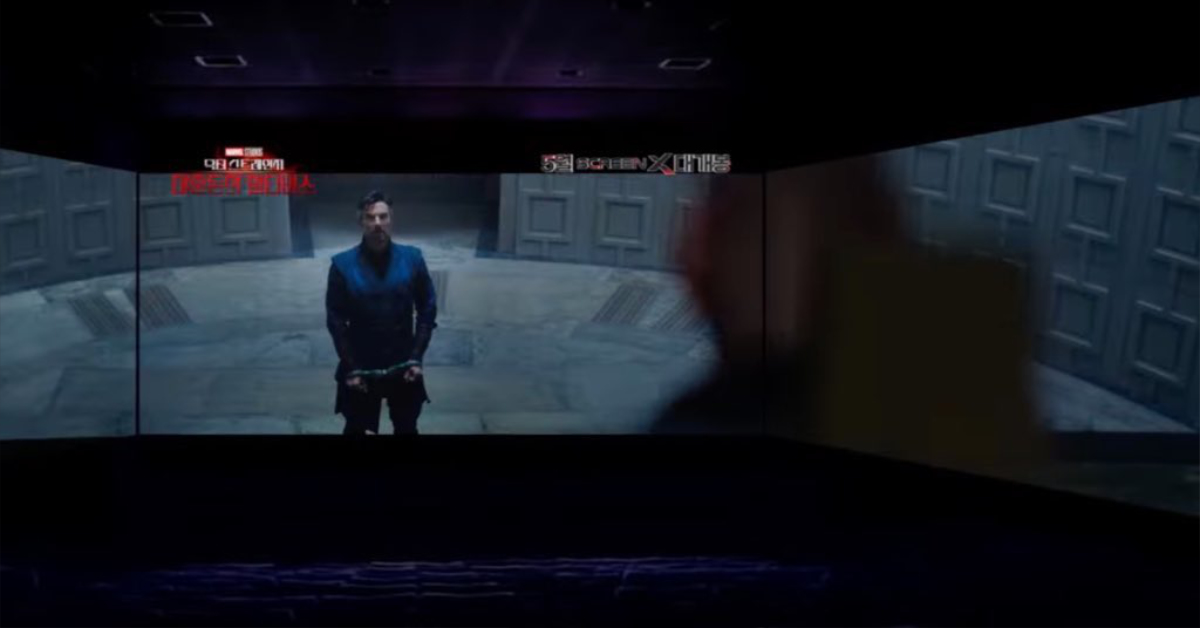 Of course you are.

Fans have waited for years to see Marvel Studios’ take on the X-Men.

Finally, the Fox days are gone.

Zoom in and you’ll see that it’s a yellow wheelchair.

For comic-book fans, this is the Professor X from the printed page. The Fox X-Men movies didn’t use Professor X’s yellow hoverchair. Could this be a hint of Marvel Studios’ comics faithfulness for the X-Men in general? Absolutely. Sources indicated for years that Marvel Studios plans an X-Men closer to the original comics.

Nonetheless, comics readers won’t be the only ones celebrating. Viewers of 1992’s X-Men: The Animated Series will immediately recognize the yellow hoverchair. In addition, it won’t be the only nod to the beloved cartoon.

On February 20, I scooped that the Doctor Strange sequel will feature cameos from X-Men: The Animated series.

Could Marvel Studios decided to make them all live action? In a movie this crazy, anything is possible.

Patrick Stewart changed his mind because this is a Professor X variant. In that we regard, we’re lucky to have him one more time. Furthermore, we’ll see him as he was always meant to be seen and not just heard.