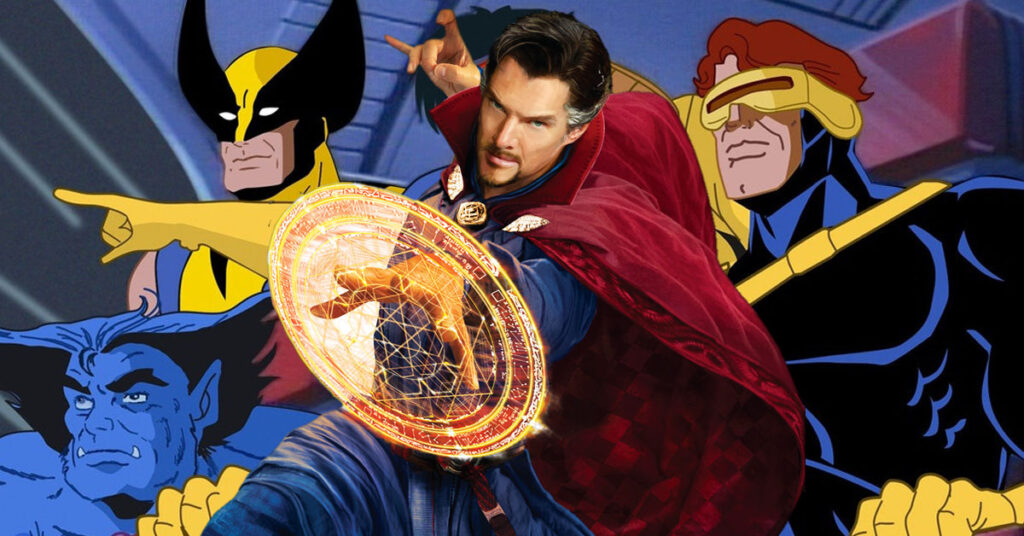 In other words, Marvel Studios wasn’t kidding when they included “madness” in the title.

Undoubtedly, this is the grand slam of craziness. Doctor Strange in the Multiverse of Madness is not false advertising.

X-Men: The Animated Series debuted on the Fox Kids network on October 13, 1992.

At first, older fans and critics compared it to Batman: The Animated Series.

After all, Fox Kids broadcast both shows.

Moreover, they debuted nearly a month from each other.

Batman was darker and more adult.

On the other hand, Marvel truly made X-Men for Saturday morning television.

Certainly, it was aimed at children and young teens. 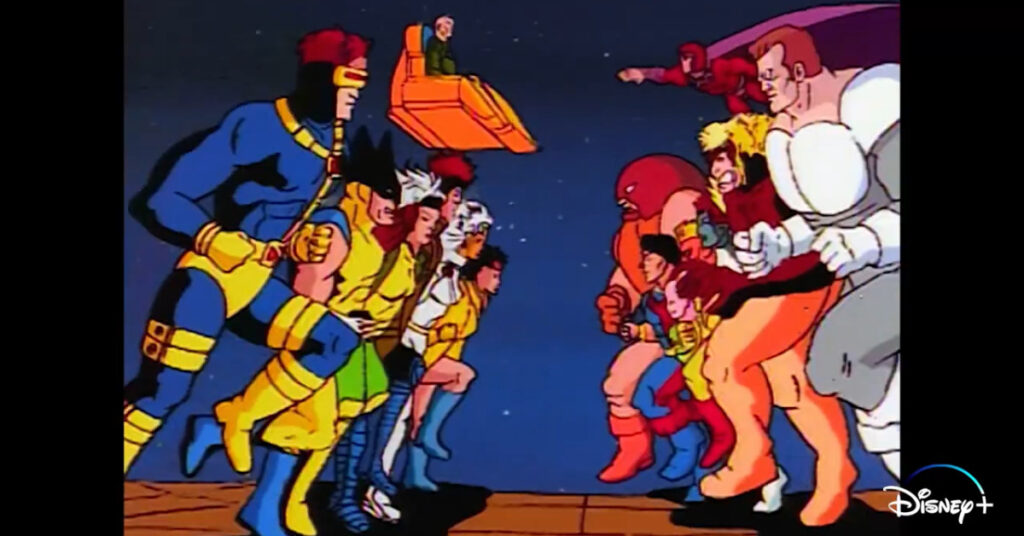 For many who grew up in the ’90s, X-Men became the gateway into the comic books.

In fact, X-Men created the massive audience for Fox’s films.

The show introduced the general public to Wolverine.

For Marvel, it was perfect timing.

However, over the next few years X-Men reeled in the grown-ups.

They realized how faithful the series was to its comics roots.

Furthermore, the program didn’t shy away from serious real-life matters like the Holocaust, divorce, and AIDS.

Now, in terms of ’90s nostalgia, the mutant group is iconic.

Indeed, the instrumental theme is embedded in Generation X (no pun intended). 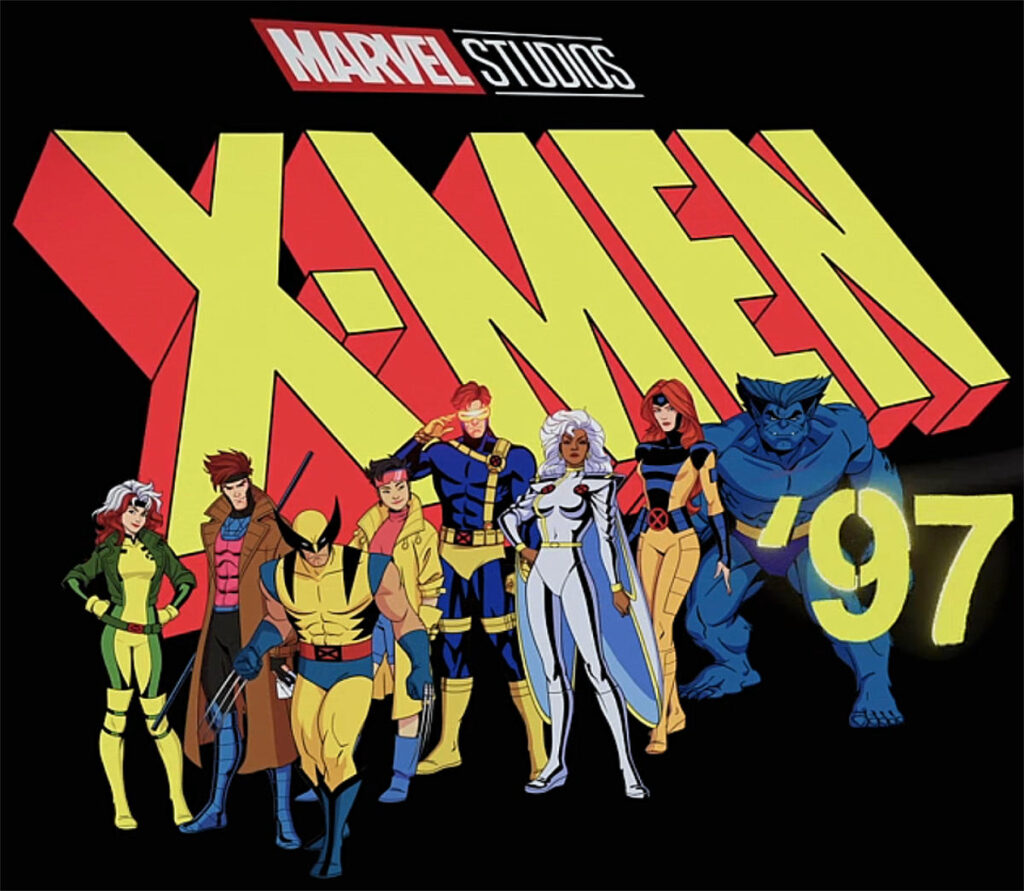 But Marvel Studios president Kevin Feige is producing new episodes of a series he didn’t work on.

Although X-Men ’97 isn’t in the MCU, it’s multiverse canon.

Thanks to Doctor Strange.

While I was unable to confirm this with multiple sources. the pieces fit together.

The insider added that the film will use the original score.

Like the What If…? cartoon, the MCU will acknowledge it.