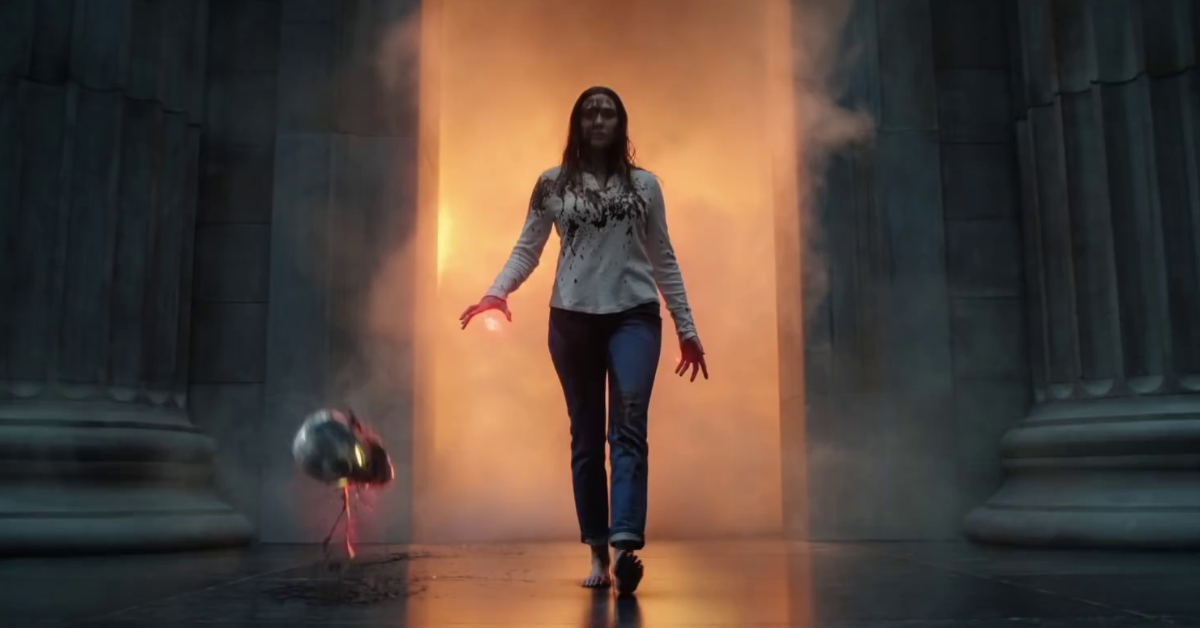 A new Doctor Strange in the Multiverse of Madness TV spot suggests the Scarlet Witch kills Professor X. But does she?

The footage showed one very scary Scarlet Witch (Elizabeth Olsen) walking away from a burning corridor. Wanda Maximoff is barefoot and seemingly covered in blood. It’s quite reminiscent of Stephen King’s Carrie.

Just as vengeful as the horror prom queen, the Scarlet Witch seems to have no mercy towards anyone. Or anything.

Was that an Ultron head she obliterated? Certainly, it’s possibly one of the android sentries that escorted Dr. Strange to Professor X’s Illuminati.

But take a look again.

There’s blood on the object.

Did the Scarlet Witch blow Professor X’s head off? 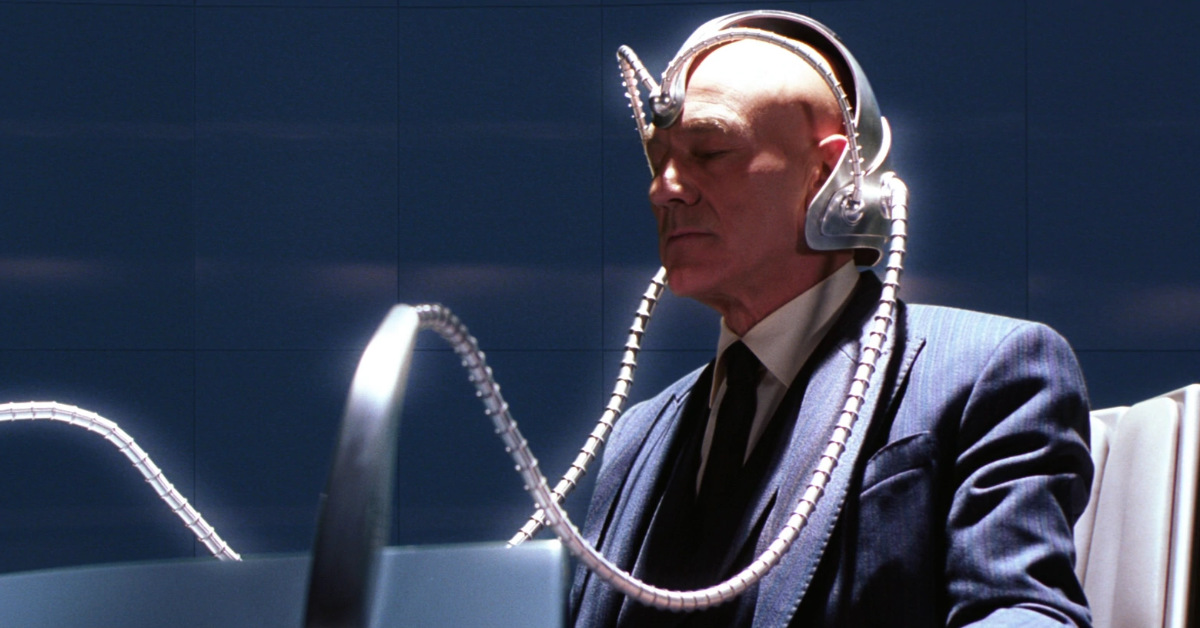 After all, Patrick Stewart has no long-term plans for the MCU. His appearance in the Doctor Strange sequel is supposed to be a cameo.

Moreover, that resembles the Illuminati’s chamber from the trailer.

This means, the Scarlet Witch comes for the Illuminati, who are about to face her wrath. Furthermore, her anger leads to blood. Why this much anger?

In addition, is Professor X her target?

Prior to the release of this TV spot, there was another teaser that showed her two boys. Each time a teaser shows up for the next Doctor Strange, there seems to be a piece of the puzzle for Scarlet Witch as well. The twins may or may not be real. In fact, it could just be a dream sequence or an alternate universe. Is she torn from them in each alternate reality?

She appears to have gone through battle after this scene with her boys. In her entry to the Illuminati’s room, she isn’t wearing her cardigan and seems to have no need for her shoes. Something happened to them here that led her to exact her revenge.

The ones who need to answer her: the Illuminati.

Nightmare, frightening, horror. All terms confirming director Sam Raimi’s mark on this superhero movie. Doctor Strange himself has a handful of versions including ones that are creepy. Both versions he knows frighteningly little of. 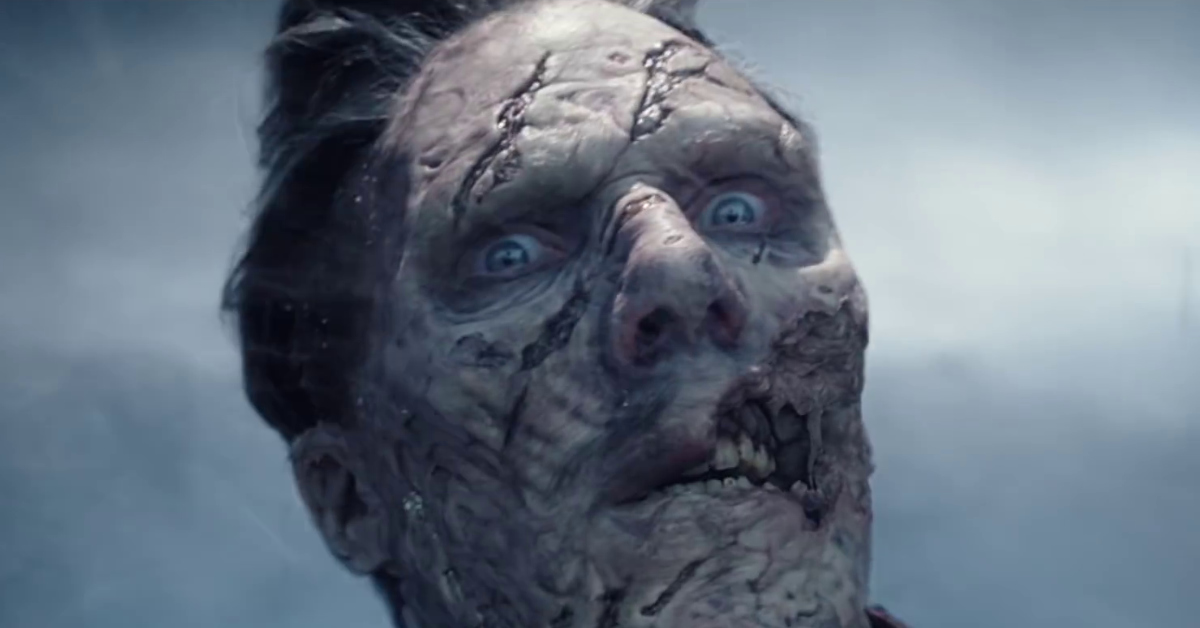 Together with the new TV spot, Marvel Studios released a description of the upcoming movie:

Now that Iron Man and Captain America have left after a fierce battle in Avengers: Endgame, former genius surgeon and the strongest magician of them all, Doctor Strange, is expected to play an active role as a central figure in the Avengers. However, using his magic to manipulate time and space at will with a forbidden spell that is considered the most dangerous has opened the door to a mysterious madness called ‘the Multiverse.

To restore a world where everything is changing, Strange seeks help from his ally Wong, the Sorcerer Supreme, and the Avengers’ most powerful Scarlet Witch, Wanda. But a terrible threat looms over humanity and the entire universe that no longer can be done by their power alone. Even more surprising, the greatest threat in the universe looks exactly like Doctor Strange.

Other than a villain Doctor Strange, there is a “terrible threat” that looms over humanity. It may or may not be another enemy. It could even be an ever-present being or entity. The description fueled more speculation from fans as to who or what the next Big Bad for the MCU is.

Doctor Strange may just have opened the world to that threat. With all these variants, what if this Professor X is evil?

Indeed, this isn’t Fox’s Professor X. He died in Logan.