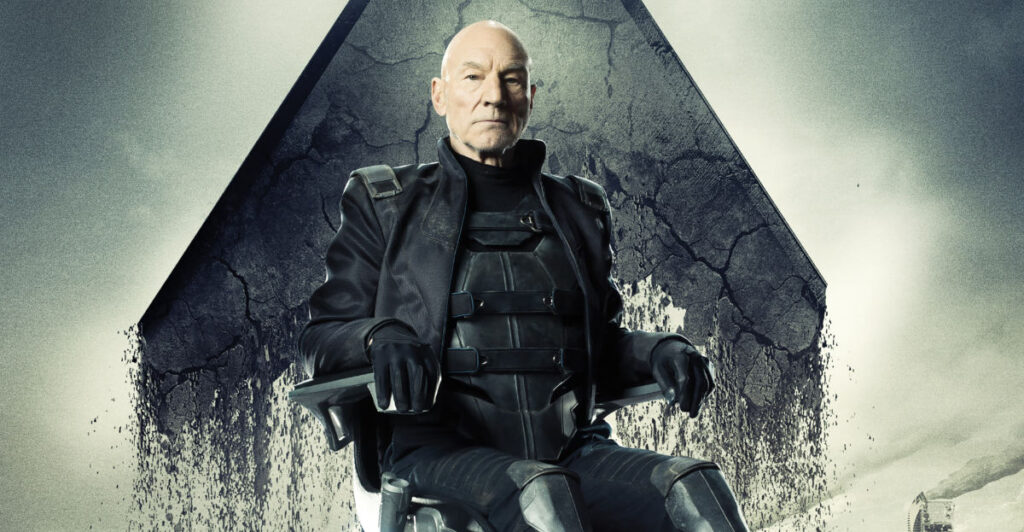 Patrick Stewart’s return brings the X-Men into the MCU by way of Doctor Strange 2.

The Super Bowl trailer for the film melted the Internet.

In fact, the trailer tossed Easter eggs left and right.

Patrick Stewart’s Professor X may have been the biggest.

I initially scooped Professor X and the Illuminati on January 3, 2020.

Lords of the Longbox ran my scoop.

That is now official.

In the footage, a shackled Doctor Strange is led into a room. 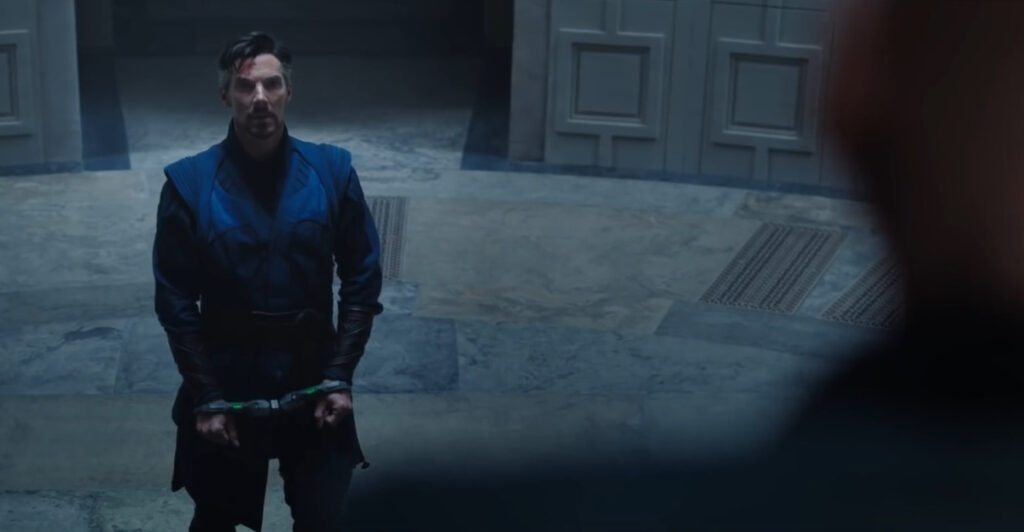 A group of mysterious figures sit before him.

Among them is a bald man who says:

You should tell him the truth.

There’s no doubt about it.

Furthermore, he’s with the Illuminati.

The Illuminati are not really a superhero group like the Avengers.

Rather, they are a secret society.

They consist of Earth’s most intelligent and powerful beings.

However, Professor X is not from this planet.

Instead, he’s from the multiverse.

Therefore, some other members could be variants, too.

On January 15, we reported that Marvel Studios cast John Krasinski as Richards.

In other words, he’s probably with Illuminati.

Without a doubt, Marvel Studios deleted some of those figures.

They’ve done it before.

Still, it’s hard to recognize the shadowy figures who are barely visible.

In addition, with Patrick Stewart’s presence, his X-Men will follow.

On November 15, 2021, I leaked that Hugh Jackman’s Wolverine is in the movie.

I explained that Jackman didn’t want to reprise his role.

Their characters both perished in Logan.

With this in mind, it was the end.

On the contrary, these are variants. 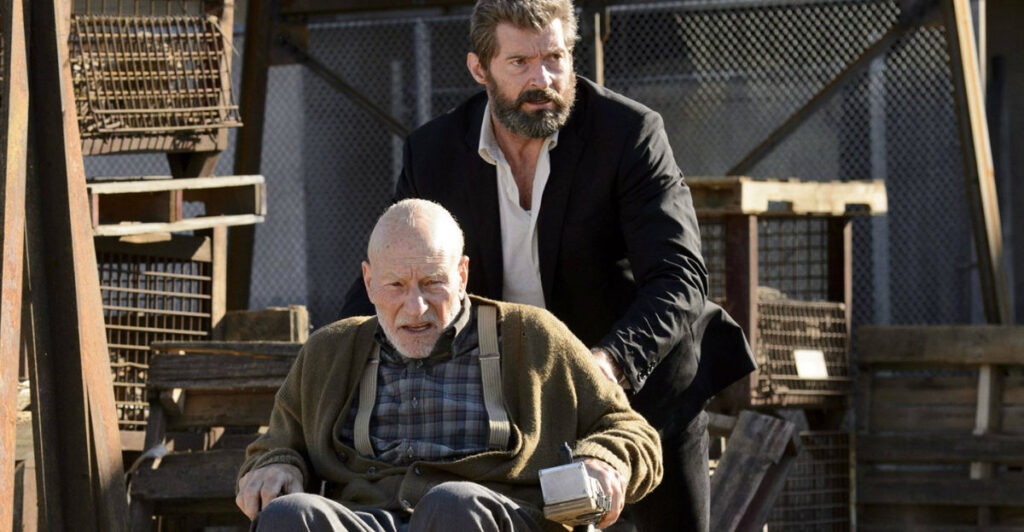 Apparently, he recruited Jackman with that information.

Another Professor X, James McAvoy, is also planned for the pic.

In a movie with multiverse doubles, it makes sense.

These X-Men veterans are from Fox’s productions.

Marvel Studios did not make them.

After Disney purchased Fox, they owned the cinematic rights to the X-Men.

Ironically, Marvel Studios will introduce the X-Men with their previous incarnations.

Thus, Doctor Strange in the Multiverse of Madness is a tribute to Marvel’s theatrical past.

Not only that, but Marvel Studios president Kevin Feige’s as well.

Those are his roots.

Before going forward, Marvel Studios takes a look back and waves goodbye.

And the X-Men find their way home.