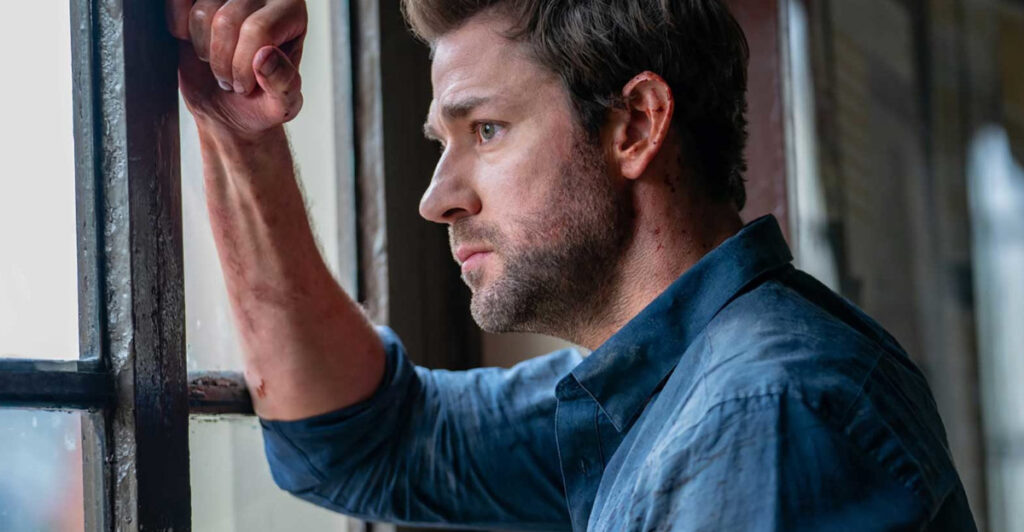 According to The Illuminerdi,

But for what film?

Apparently it’s Doctor Strange in the Multiverse of Madness.

On some level, that’s not a huge shock.

After all, the Doctor Strange sequel brims with cameos.

In fact, the movie became a gossip magnet.

Indeed, when it comes to scoops, the movie leaks like the Titanic.

In a way, the film recalls WandaVision.

Likewise, WandaVision was a buffet of blog speculation.

Unfortunately, not many of them became true.

Certainly, that was true of Mephisto.

However, Doctor Strange in the Multiverse of Madness delivers the goods. 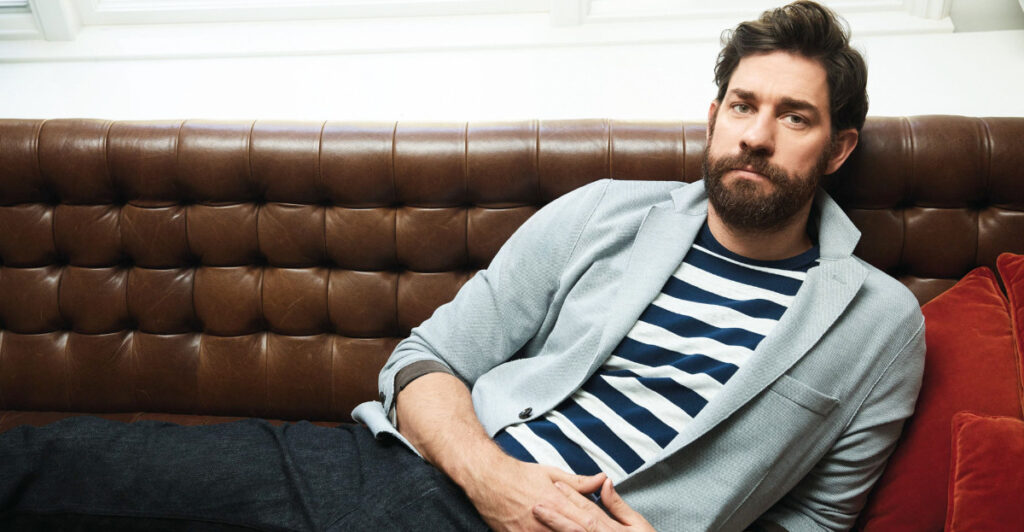 In April 2020, I scooped that Reed Richards would debut in Doctor Strange in the Multiverse of Madness.

Moreover, I said Krasinski would be Reed Richards in November 2019.

At the time, John Krasinski was also considered to write and direct The Fantastic Four.

The Illuminerdi explained that John Krasinski’s Reed Richards is a variant.

In other words, he’s from the multiverse.

Nevertheless, it’d be difficult for Marvel Studios to cast another actor for the MCU.

Undoubtedly, he is their most popular choice.

Although audiences don’t have the power to select, I don’t see Marvel Studios doing a bait and switch.

If John Krasinski is in it, it has to be him overall.

In addition, the general public would be confused.

Along with John Krasinski, his real-life wife Emily Blunt was discussed for Sue Richards. 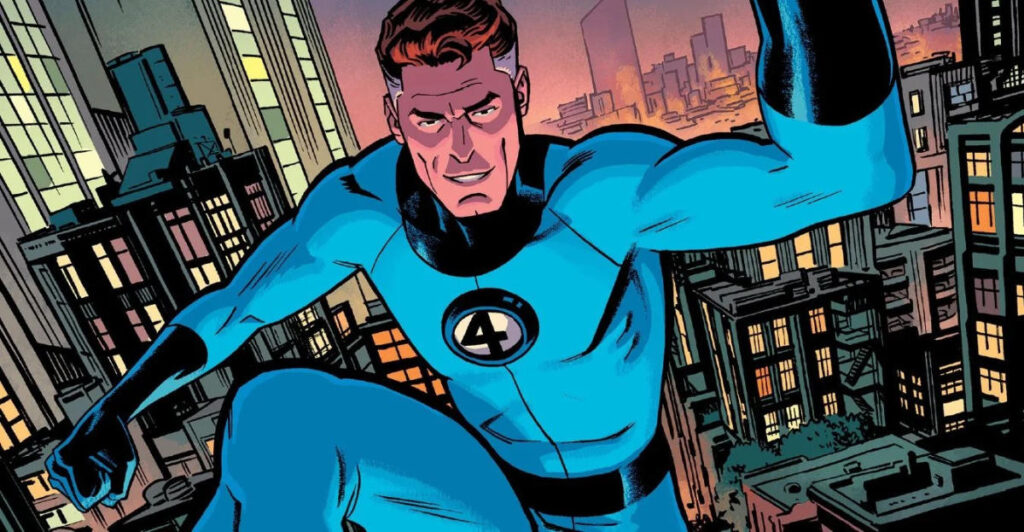 On the surface, the pair would be perfect casting.

Not only that, but John Krasinski expressed enthusiasm for the MCU.

However, Blunt has been less than excited.

Is this a package deal?

Or is it just John Krasinski?

Could have they returned to the table?

Either way, John Krasinski’s signing is worthy of celebration.

Fox struck out three times with their Fantastic Four adaptations.

Time for a grand slam. 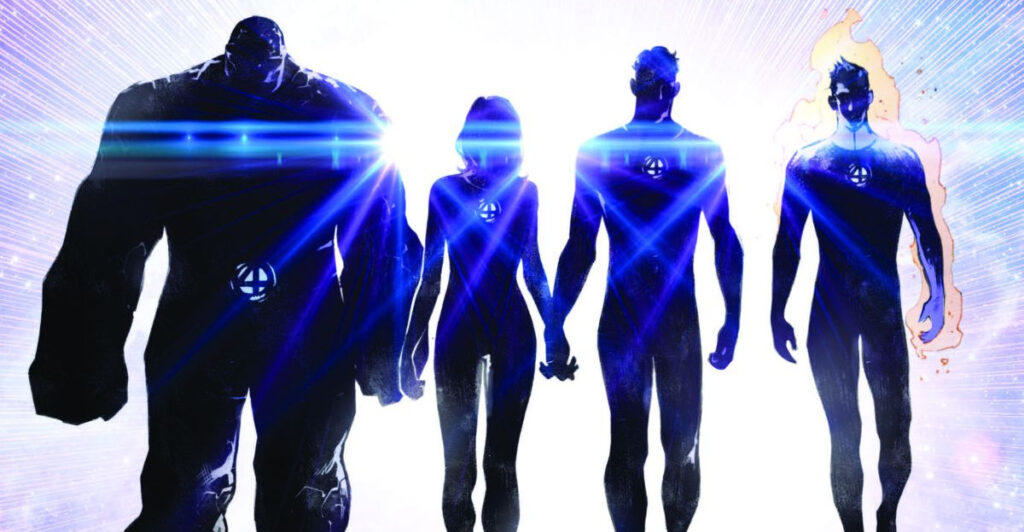