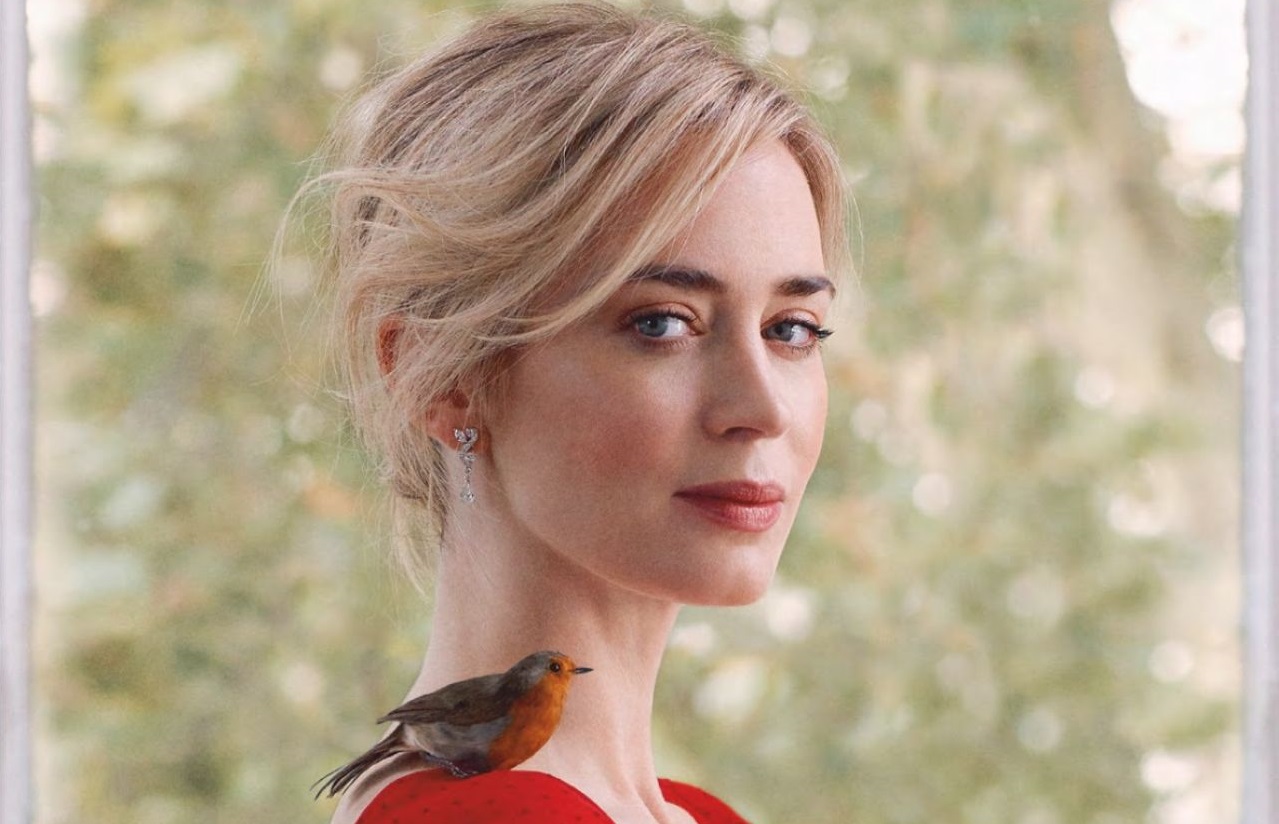 Emily Blunt might be on the verge of joining the MCU. According to a new rumor, Blunt is in discussions with Marvel Studios for a major role, possibly Susan Storm in The Fantastic Four.

Emily Blunt and her husband John Krasinski have been the objects of fan casting and online speculation for The Fantastic Four for several years now. I even scooped that both of them were front runners to play Mr. Fantastic and the Invisible Woman in Marvel Studios’ reboot of the iconic Stan Lee/Jack Kirby creations.

If she signs, Marvel Studios would finally land an actress they have been courting since their inception. Blunt was originally their choice to play Black Widow before Scarlett Johansson. However, Blunt turned it down due to scheduling conflicts.

Marvel Studios made another attempt to reel in Blunt for Agent Carter, which made Hayley Atwell a star. Again, time commitments to another project torpedoed that opportunity.

Would the third time be the strikeout? Hopefully that’s not the case as Blunt as the Invisible Woman would be as close to perfect casting as it gets. Certainly, pairing her with her real-life spouse adds that aura of destiny.

John Watts, who directed Marvel Studios’ Spider-Man films, has been signed to helm The Fantastic Four. No casting has been announced yet, but rumors continue to circulate around Blunt and Krasinski.

Debuting in The Fantastic Four No. 1 in 1961, the superhero team broke ground in comics for being an actual family. They were also the Big Bang that birthed a new wave of Marvel Comics. They opened the doors for Spider-Man, the Hulk, the Avengers, the X-Men, and numerous others to follow in rapid succession.

Blunt and Krasinski both starred together in 2018’s A Quiet Place, which earned $340.7 million worldwide. Disney sees the creative and commercial potential in their boarding The Fantastic Four.