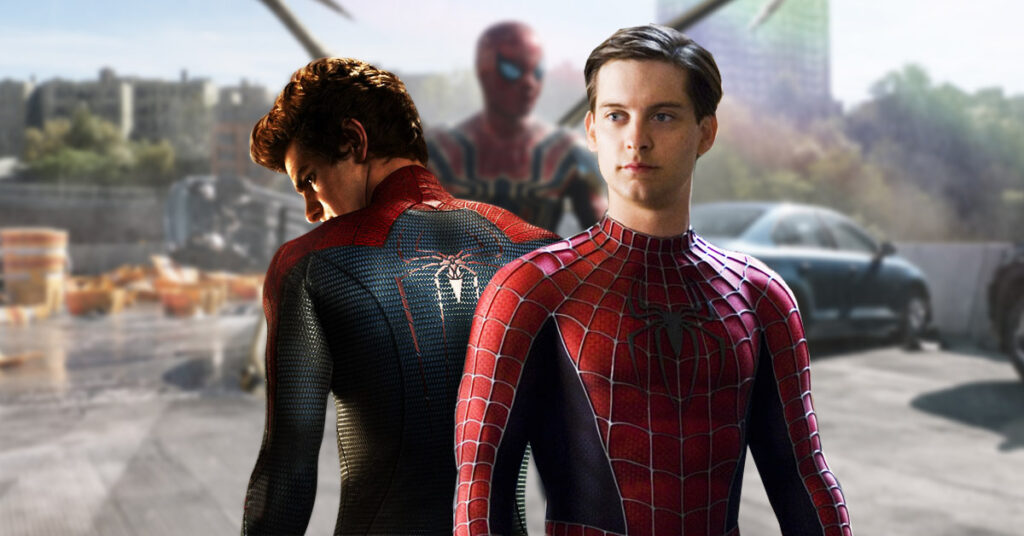 However, their ghosts still exist.

Indeed, the trailer was spectacular.

But there were missing pieces.

In particular, Tobey Maguire and Andrew Garfield were AWOL.

According to insiders, Marvel Studios president Kevin Feige felt it gave away too much.

The following contains potential spoilers; stop now if you’d rather not know.

In the trailer, MJ (Zendaya) is seen falling to her death.

On one hand, it’s a homage to “The Night Gwen Stacy Died” story arc from the comic books.

What All Was Removed Out Of The New Trailer? 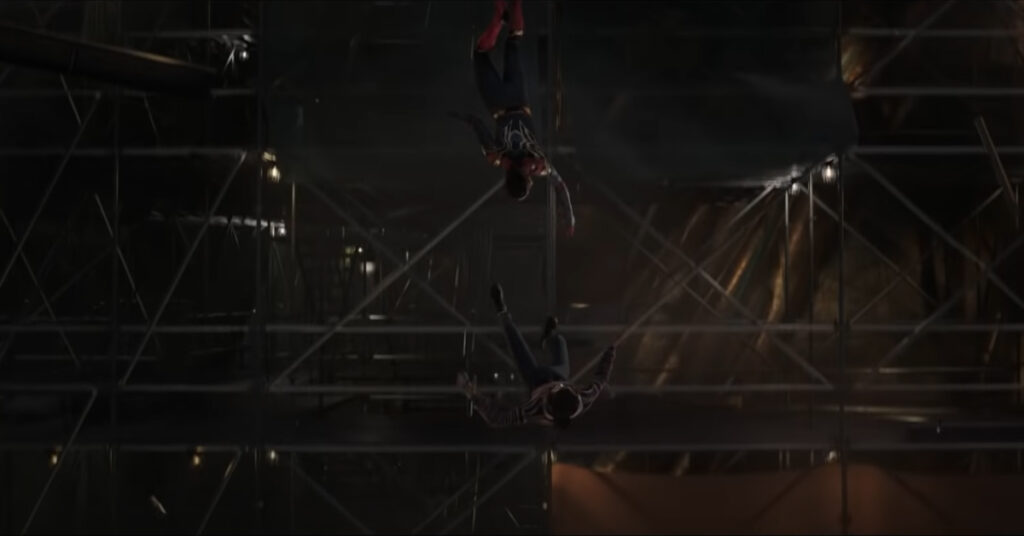 In that film, Spider-Man (Andrew Garfield) fails to save Stacy (Emma Stone).

First of all, Feige didn’t want Sony to reveal neither Tobey Maguire nor Andrew Garfield in the movie.

While it may be true many fans know this, the general public largely does not.

Sources reveal that, by showing Andrew Garfield in the trailer, folks would figure out how that ends.

Although Sony is in charge of marketing, Feige is protective of his film.

With a short window until the fan event, both actors were taken out.

Given the brief advance notice, the new Spider-Man: No Way Home trailer delivered some awkward editing.

In the Brazilian version, Holland jumps at a trio of villains.

One of them, the Lizard, is punched by an unseen figure.

That was Andrew Garfield.

Sony cut the knocked-out Lizard from the U.S. edition.

But it remains in Sony Pictures Brasil.

Sony promised “big surprises” at the fan event on Tuesday; originally, there were two of them.

On the contrary, I’m now not fully sure if Feige will give in.

In fact, on August 25, 2021, I scooped that the three Spider-Mans won’t appear until the third trailer. 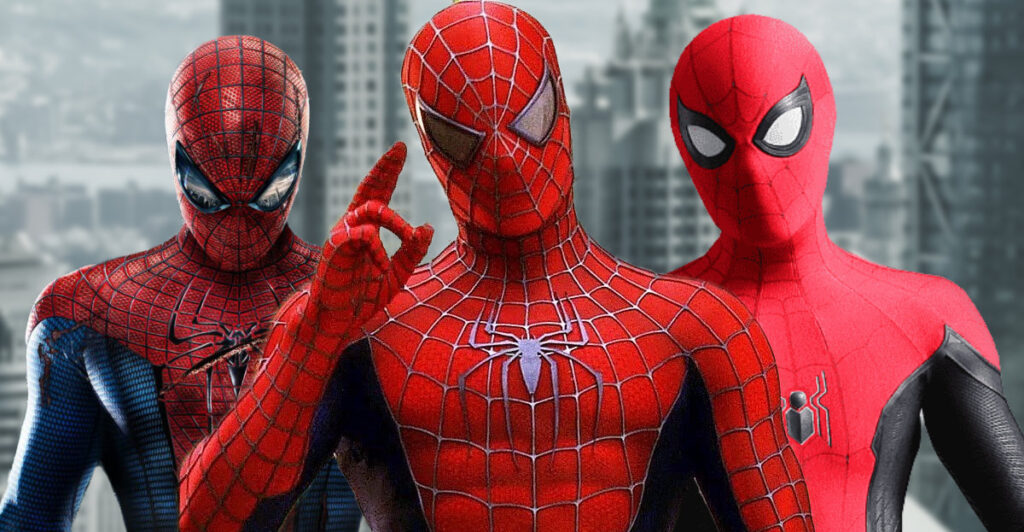