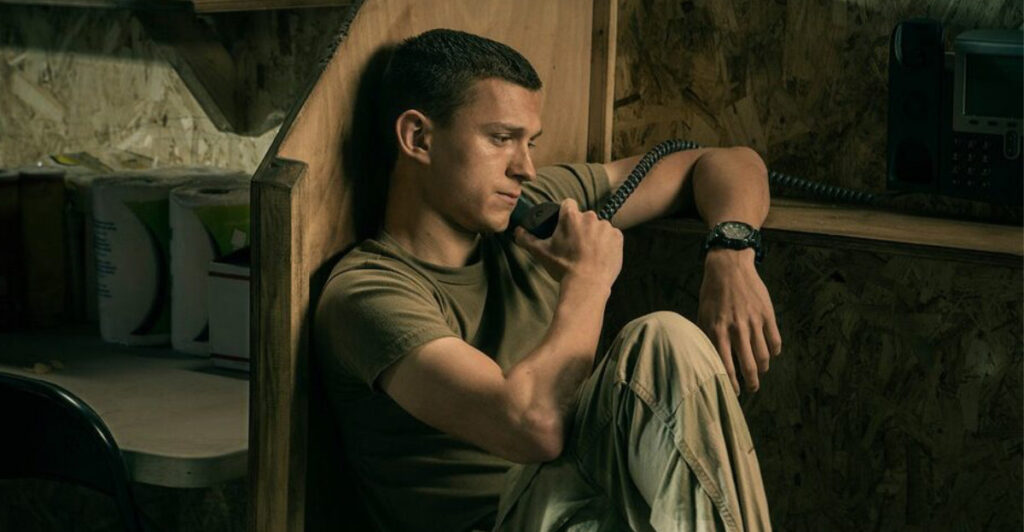 In the comics, love and loss carve Spider-Man’s heart.

Certainly, they are his essence.

Insiders reveal who will die in Spider-Man: No Way Home.

Major spoilers ahead; consider this a warning.

First of all, Tom Holland confirmed an old scoop of mine.

In Total Film, he described the film.

But longtime followers shouldn’t be surprised.

Back then, it had a different plot.

However, the melancholy remained. 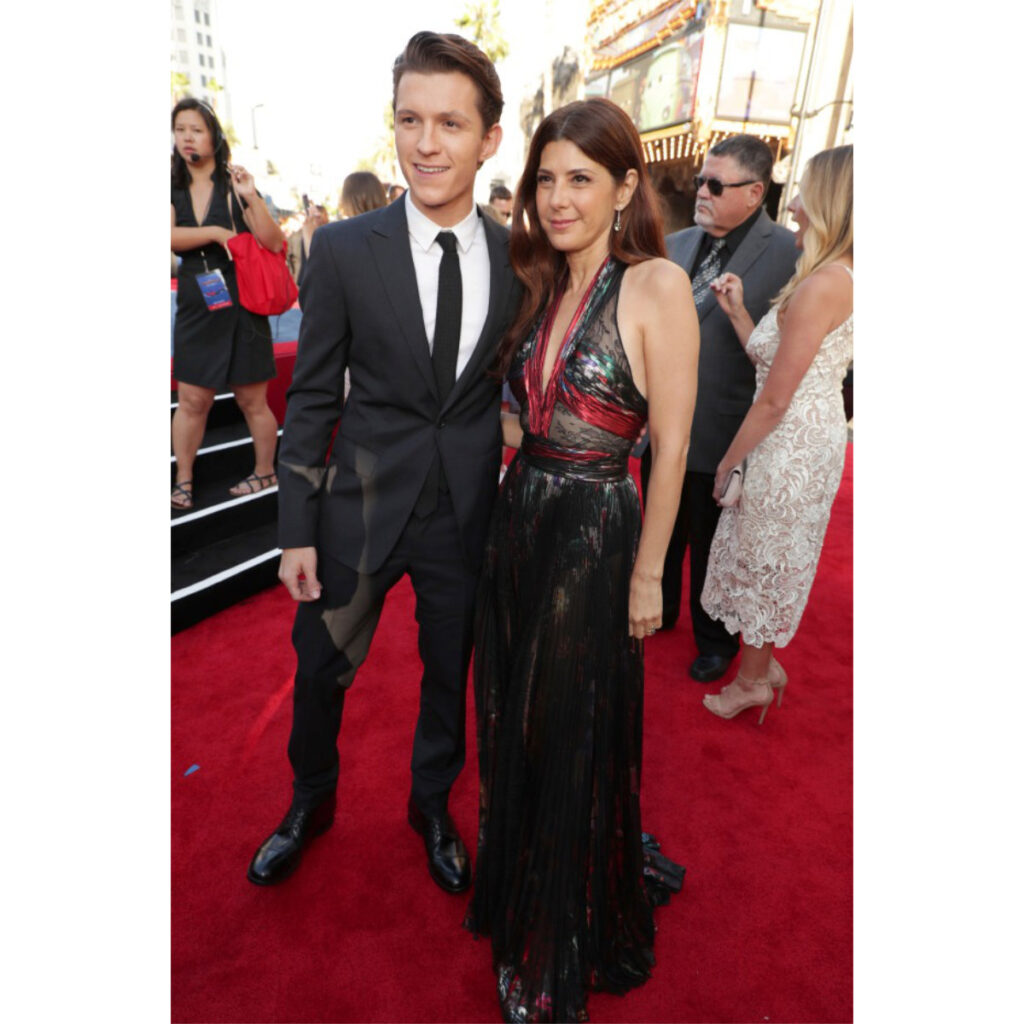 On December 12, 2020, I scooped that Doctor Strange will remove people’s memories of Spider-Man as Peter Parker.

Sources claim it gets worse.

In the end, MJ doesn’t know Parker at all.

Thus, their romance crashes into the abyss.

In the comic books, Spider-Man laughs at his foes.

As Parker, he continually suffers.

In other words, Spider-Man is who we dream to be.

Above all, Parker is us.

The Green Goblin threw Stacy off a bridge.

Spider-Man attempted to save her.

He shot webs at her feet to protect her from the fall.

The impact snapped her neck.

Director Marc Webb adapted the tragedy in The Amazing Spider-Man 2.

Nevertheless, the Green Goblin is involved. 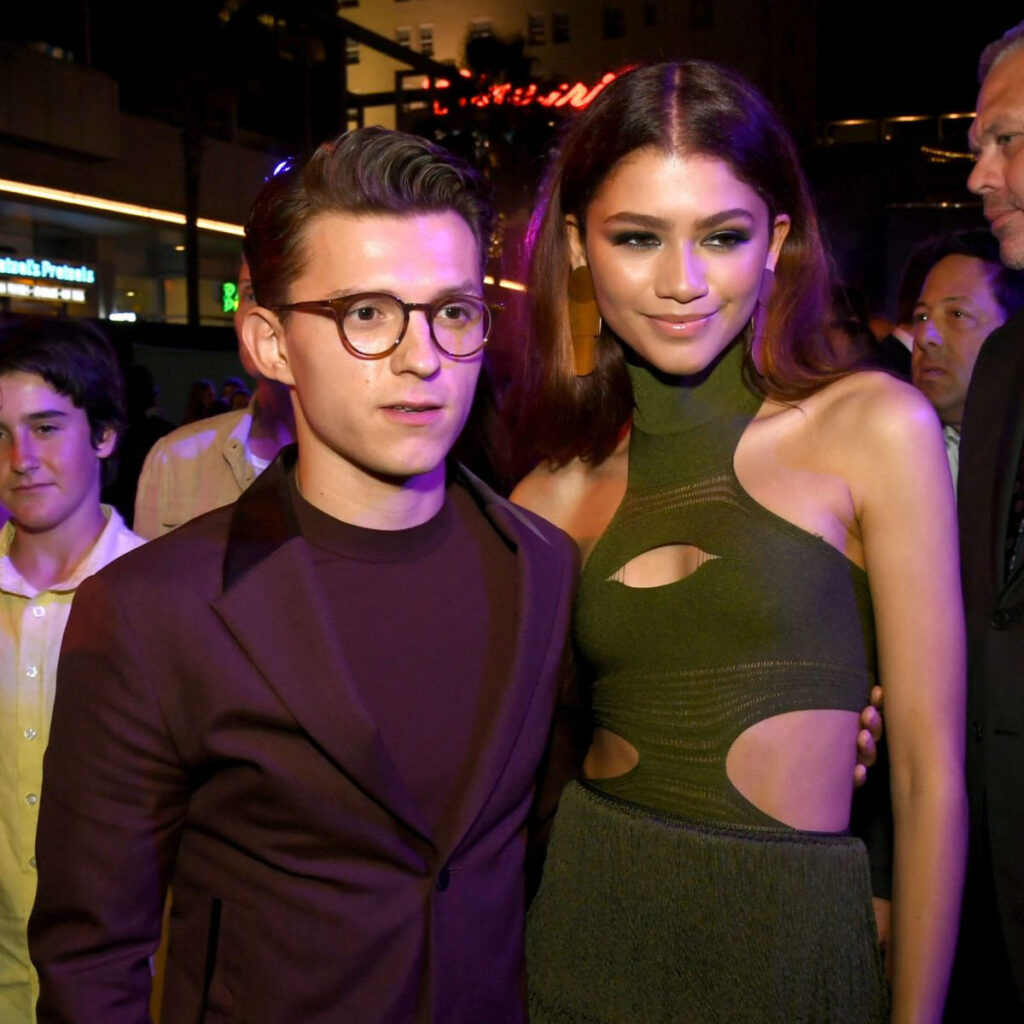 A Means to an End

He lashes out at the Green Goblin with pure savagery.

Insiders acknowledge this is the most violent moment in Spider-Man: No Way Home.

This is the MCU not holding back. Tom Holland lets it rip.

In particular, it’s emotionally heavy according to sources.

In addition, MJ doesn’t recall who he is.

Afterward, a symbiote enters his universe. 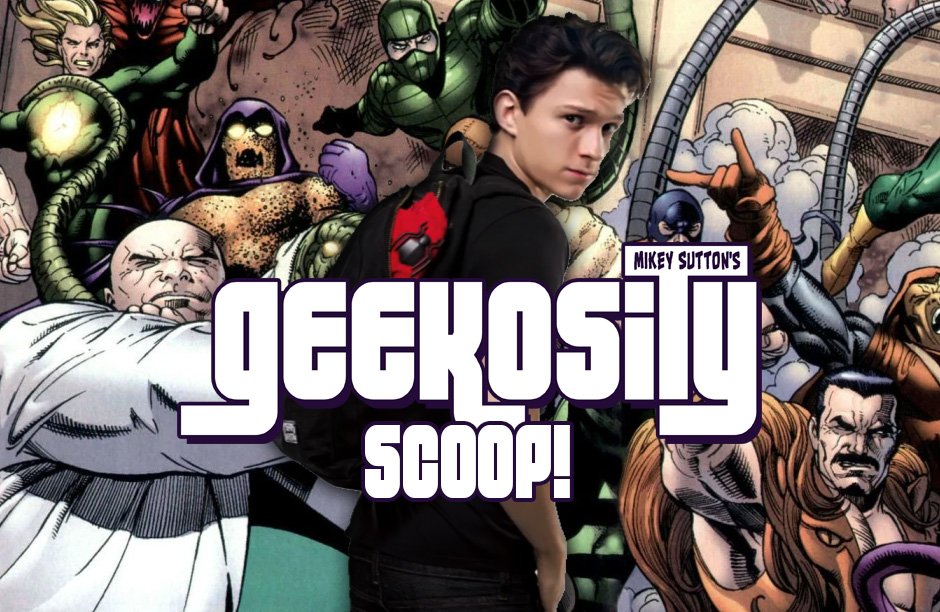