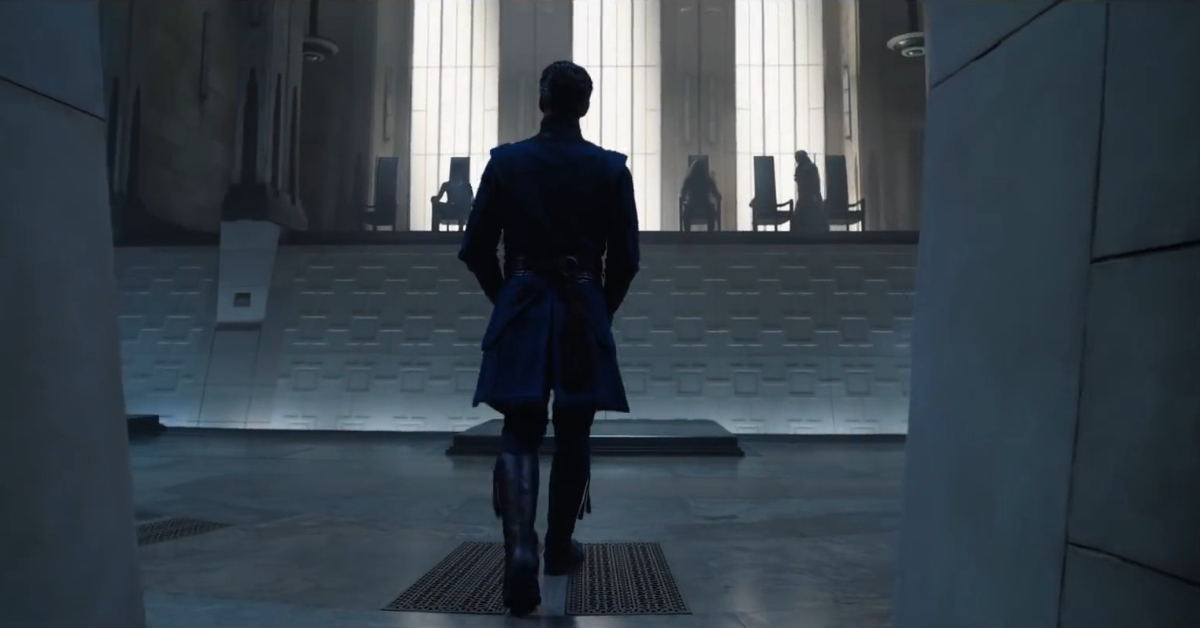 The Illuminati are officially confirmed in Doctor Strange in the Multiverse of Madness.

We’ve been talking about the appearance of the Illuminati for years now. We even mentioned that Iron Man may come back, and at the time, they were considering Robert Downey Jr. to reprise his role as a variant.

We also reported that James McAvoy could return as Professor X. Although, I think at the time, Marvel was talking to everyone and seeing who could show up in their plans for their brief return. They were covering all their bases.

We did report years ago that Patrick Stewart and Wesley Snipes have already talked with Marvel.

The Illuminati Confirmed For Doctor Strange 2

The 400th issue of Empire magazine features Doctor Strange in the Multiverse of Madness. The magazine itself will feature several exclusive images. But one of the images does provide an important detail. The image is something we’ve already seen in the trailer. It’s where he faces a group of people but it was not indicated who they were. The only thing we heard is Patrick Stewart saying “we should tell him the truth.”

Empire Magazine captioned the scene as:

“Strange stands before the Illuminati.”

This confirms our report that it is the Illuminati, although not the same as the comics. But a Multiverse version of the Illuminati. In the comics, the Illuminati consisted of Professor X, Black Bolt, Namor, Doctor Strange, Iron Man and Reed Richards.

Now that we have confirmation that it is the Illuminati. We should expect that these will be people of importance to the Marvel Universe. They won’t necessarily be from the MCU, but it could be from other Marvel franchises that were not in the MCU. After Spider-Man: No Way Home, the appearance of Tobey Maguire, Andrew Garfield as Spider-Men and all other villains from their universe is just a glimpse of what Marvel Studios can do. Do you think Marvel Studios will stop at Sony’s Spider-Man? I think Marvel Studios will do their best to top that by putting several characters from different franchises. 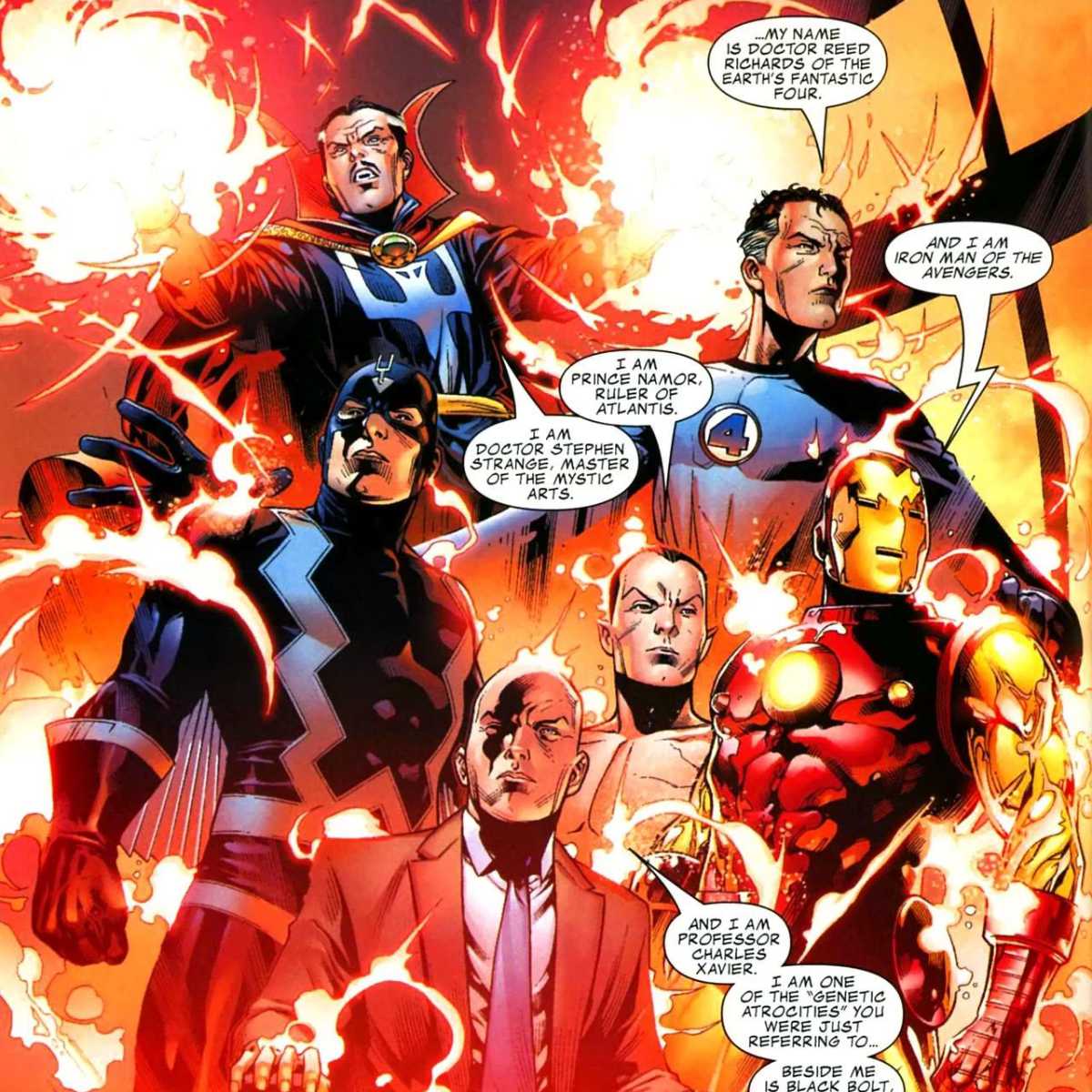 Anson Mount will appear in Doctor Strange in the Multiverse of Madness, reprising his role as Black Bolt from the TV series Inhumans. Patrick Stewart also admitted his participation in the film as Professor X, which was for the most part, very hard to deny after the trailer. Tom Cruise, Wesley Snipes and John Krasinski are expected to be part of the Illuminati.

We can’t wait to see the Illuminati in action. These are the best heroes of what Marvel Studios has to offer. Will we see their abilities in full force? What do you think?