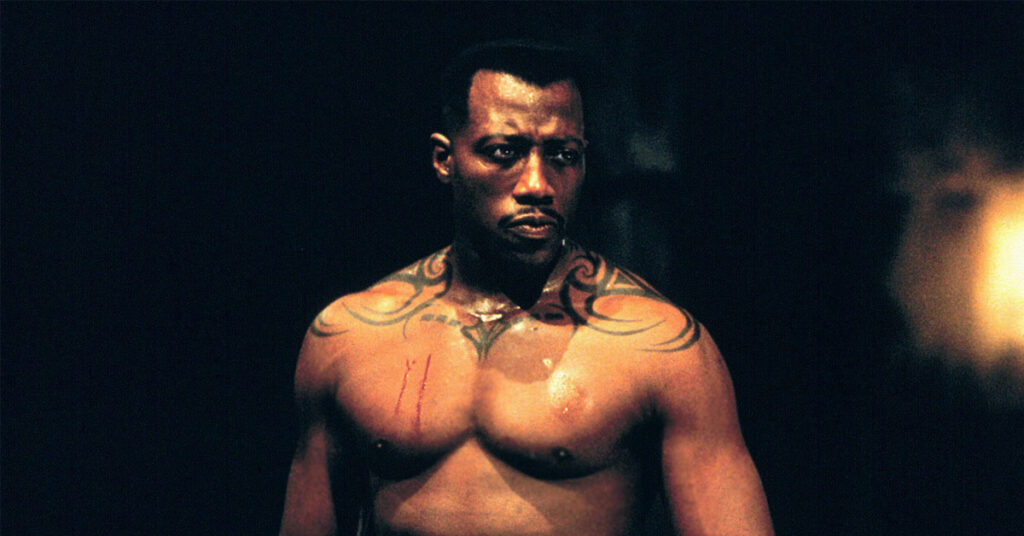 Is Wesley Snipes‘ Blade in Doctor Strange in the Multiverse of Madness? Fans seem to think that Blade is in the trailer. In fact, they have a strong case.

When the Doctor Strange Super Bowl trailer came out, many analyzed it frame-by-frame.

Undoubtedly, MCU followers are excited to see who’s really in the film.

In the trailer Doctor Strange (Benedict Cumberbatch) and Miss America (Xochitl Gomez) will fly from one universe to another.

And,  along the way, the Illuminati captures Doctor Strange.

People speculate that the Illuminati will be an incredible cast.

As a taste, Patrick Stewart speaks in the trailer.

We reported that John Krasinski will appear as Reed Richards of the Fantastic Four.

Moreover, it is also presumed that Tom Cruise will be Superior Iron Man.

Beyond that, Anson Mount may return as Black Bolt.

Added to the mix, it seems that fans have seen Blade in it, too.

Reasons Why Wesley Snipes’ Blade Is In Doctor Strange Sequel 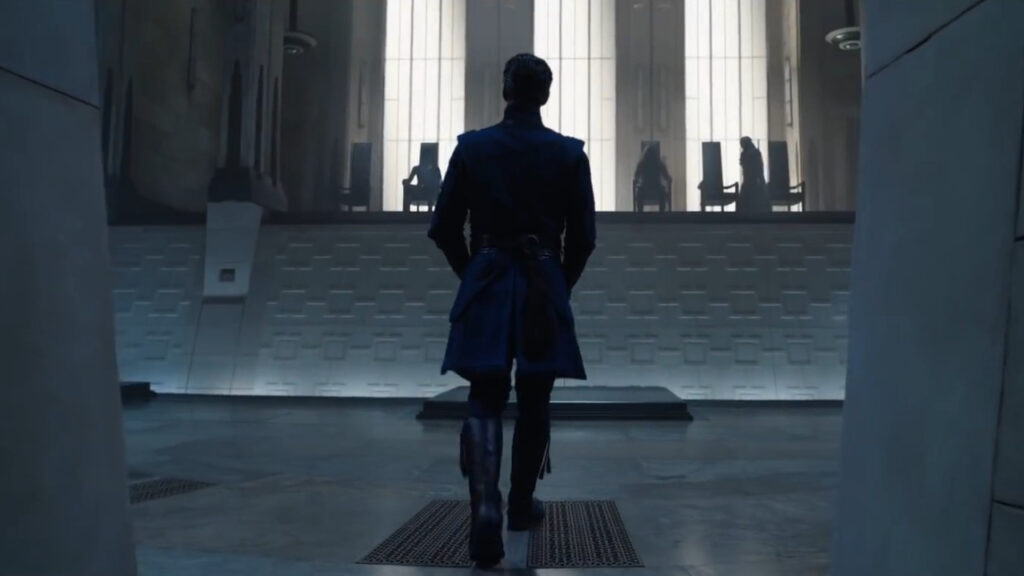 He’s in the same scene as Doctor Strange walks into a large room.

At the far end, Blade could be the one walking from right to left.

The main reason why people believe it is Blade is because he has a sword.

In fact, it is iconic to the character.

Out of all the Marvel characters in the movie Blade is the most logical character to show up with the Illuminati.

After all, a number of the movie’s cameos pay homage to Marvel’s cinematic past.

It predated X-Men and Spider-Man.

Moreover, it put Marvel on the map for general audiences.

Marvel was in theaters. 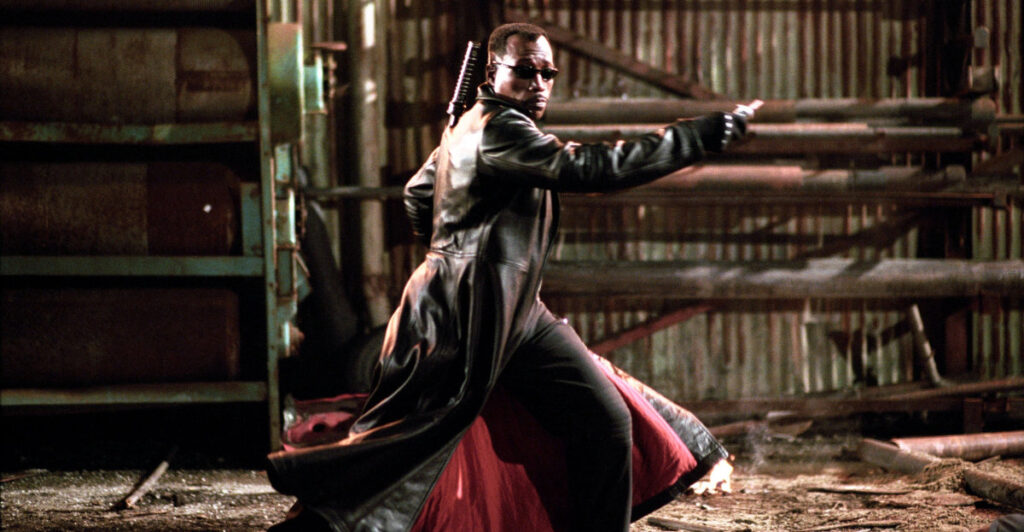 And Wesley Snipes was the face of the franchise.

Given that, Wesley Snipes has to be included here.

True, Blade is not officially an Illuminati member in the comics.

On the contrary, we are dealing with a cinematic universe here.

While Ali could debut as Blade here, it doesn’t follow the narrative.

Like with Spider-Man: No Way Home, Marvel Studios is bringing back old faces.

For many, it’s one last ride.

Nonetheless, there is no confirmation about this.

Thus, that could’ve been for Doctor Strange in the Multiverse of Madness.

It seems possible this is Marvel Studios’ way of acknowledging how important Wesley Snipes is.